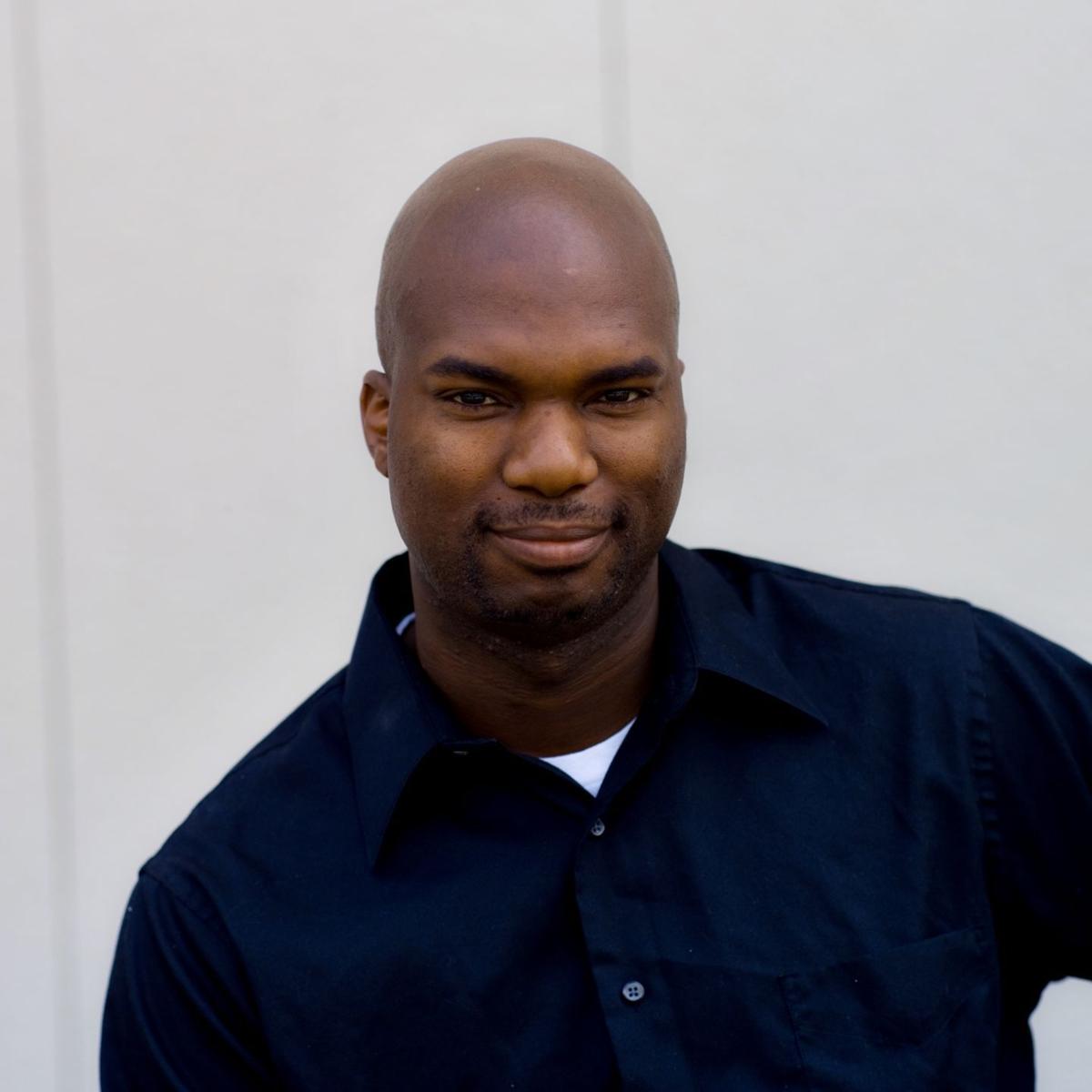 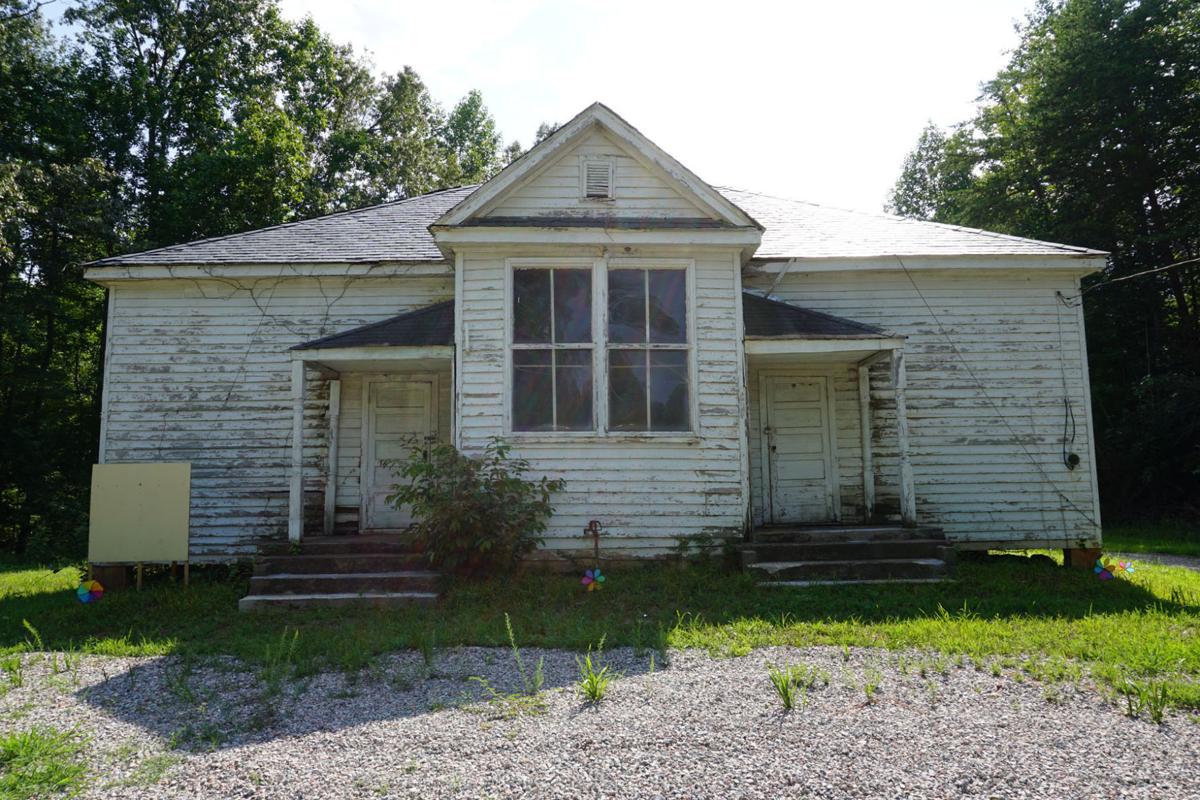 A proposed landfill in Cumberland County would sit across the street from the historic Pine Grove Elementary School, built in 1917 for African American students.

It is no secret that Black Americans have gotten the short end of the stick in this country for centuries. Our communities have long dealt with lower access to health care, higher rates of police brutality and lower-than-average incomes.

So, it should come as no shock that we also have been dealt an unfair hand when it comes to the environment surrounding our communities.

Now I am seeing my state of Virginia, home to some of the most beautiful landscapes that our great country has to offer, being tarnished by this injustice yet again. Currently, the Virginia Department of Environmental Quality (DEQ) is in the process of reviewing a new 1,200-acre mega-landfill, dubbed the Green Ridge Recycling and Disposal Facility. This development is proposed to be set in Cumberland County, which is more than one-fifth Black.

Our state already has roughly 60 solid waste landfills operating in 134 separate counties and cities. When is enough enough? This time, the placement of this landfill is personal, and I can’t sit back and watch it happen.

That is exactly why the Frederick Douglass Foundation, along with our friends in the Healthcare Equality Network, are standing up and speaking out against the approval of the Green Ridge mega-landfill.

In 1917, Booker T. Washington and philanthropist Julius Rosenwald set out to create schools that were designed to educate Black children, when no one else would take them in. These establishments, dubbed Rosenwald Schools, were recently listed by the National Trust for Historic Preservation as some of the country’s most endangered places.

One of those schools, Pine Grove Elementary School, is located in Cumberland County. And the owners of the Green Ridge mega-landfill are planning to build the site right across the street, thus polluting the air of this community and restricting access with dump truck traffic and construction.

The Pine Grove School, which was recently named a historical landmark, is special to many, and to see it being mistreated in such a way is disheartening not only to me, but many of my Black brothers and sisters. With the current nationwide reckoning on racism and prejudice, this is an issue that deserves our undivided attention.

In this country, race is already the single biggest indicator of whether you live near pollution. And this mega-landfill, with its air pollution and truck traffic, would only serve to perpetuate this problem.

As Southern Environmental Law Center (SELC) Attorney Travis Pietila said: “The increased traffic and pollution caused by this mega-landfill would have serious impacts on both this site and the surrounding community.”

Those “serious impacts” are no joke.

Black Americans are two times more likely to live without potable water and modern sanitation, and there are reportedly 44 private drinking water wells within 500 feet of the proposed facility.

Having access to clean air and water is a fundamental human right, and this landfill threatens to take that from us. Set to operate six days a week, 24 hours a day and accept up to 5,000 tons of waste daily, there is no doubt this mega-landfill would have a grave health impact on the water and air of surrounding areas.

We know that landfills and recycling centers are necessary and inevitable components of our society. Not only does Virginia have enough of them, but haven’t Black Americans had enough, too?

Building the Green Ridge mega-landfill in this proposed location would not just be an inconvenience, it would have a direct impact on the health of our community. We deserve better. Our history deserves better. And most of all, our children deserve better.

We invite others in the community to stand with the Frederick Douglass Foundation and the Healthcare Equality Network in protecting Black Americans and saying no to the Green Ridge mega-landfill by signing our petition at: change.org

The Rev. Robert “J.R.” Gurley lives in Newport News and is president of the Frederick Douglass Foundation Virginia Chapter. Contact him at: fdfvirginia@gmail.com

A proposed landfill in Cumberland County would sit across the street from the historic Pine Grove Elementary School, built in 1917 for African American students.