Robert W. Lazaro Jr. column: Now is the time to increase solar PPAs in Virginia
0 Comments
Share this
1 of 2 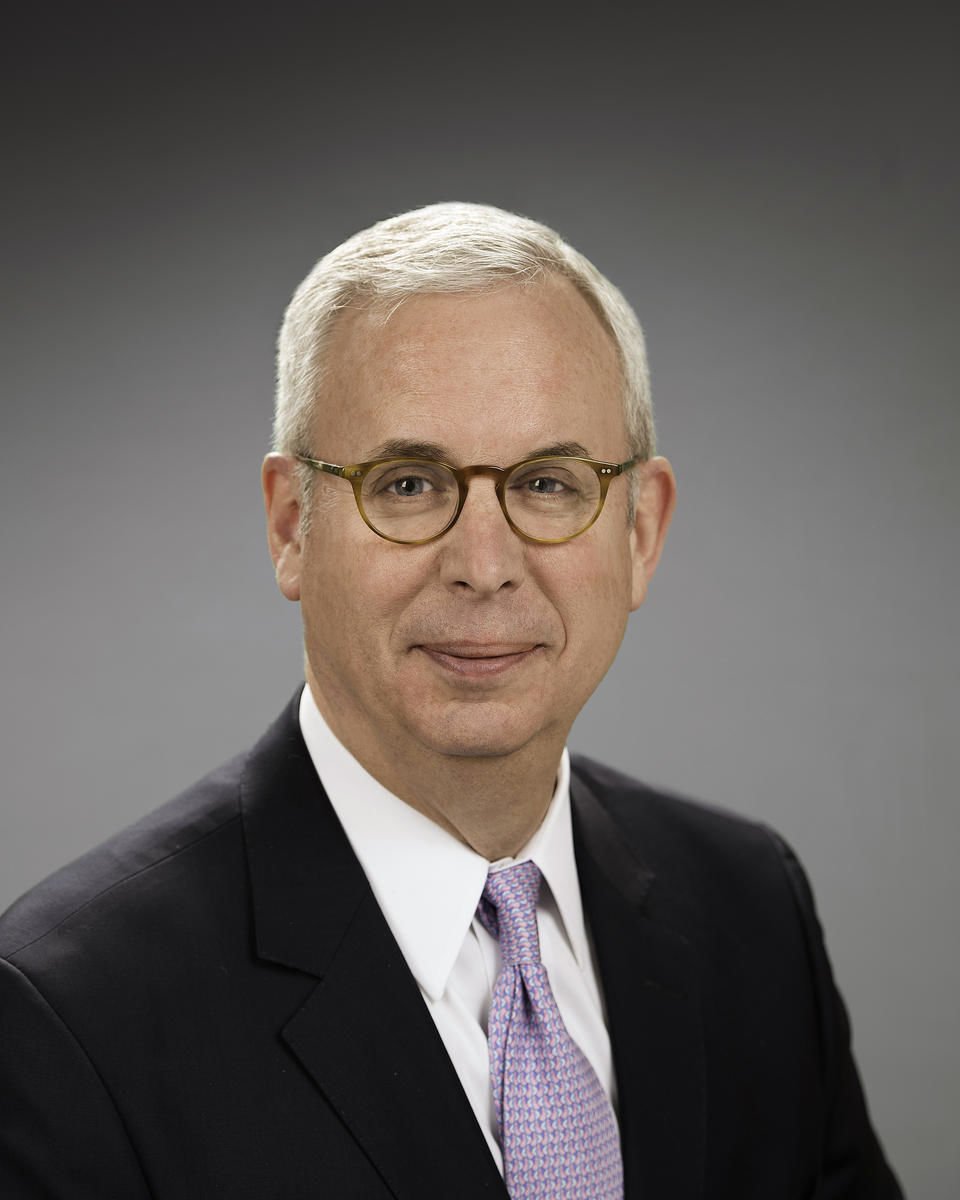 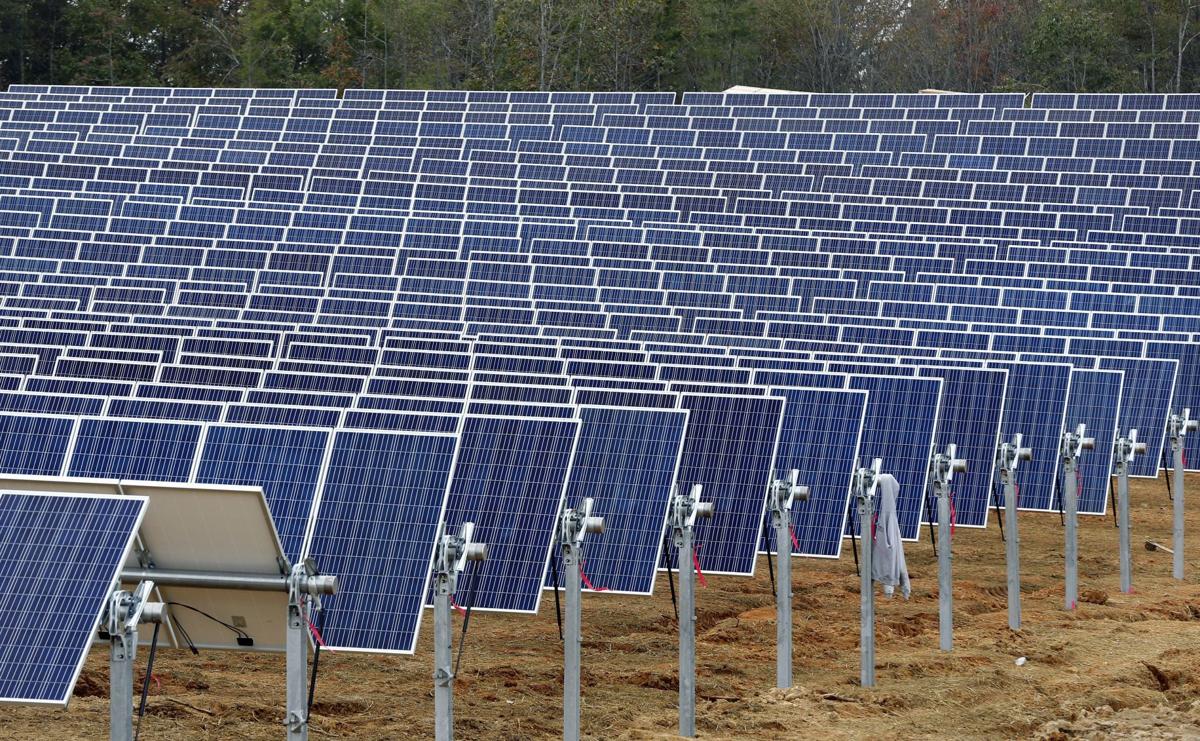 A House bill to reduce carbon emissions would allow for more solar energy production, such as rooftop solar panels.

At the first-ever Virginia Clean Energy Summit, Gov. Ralph Northam issued a bold executive order setting the goal of 100% carbon-free electricity in Virginia by 2050. At the local government level in Northern Virginia, many of our cities and counties have been innovators for more than a decade in working to achieve community-wide goals to increase their investment in renewable energy and energy efficiency, while reducing their carbon footprint.

Take Fairfax County. In June, it announced it was seeking proposals to install solar at up to 130 county-owned facilities and schools, with another 100 sites to be considered at a later date. The ambitious proposal to turn schools and county-owned facilities into mini power plants would easily triple the amount of solar in the entire region.

Later in the summer, Loudoun County Public Schools issued a proposal for solar energy to power 14 of its elementary schools. Arlington County, home to the largest net-zero school in the mid-Atlantic, awarded a contract for solar on five of its schools in late 2018, which it estimates will save taxpayers $4 million over a 25-year period.

How will solar save the counties money? Fairfax County, Loudoun County Public Schools and Arlington County purchase the electricity generated from their onsite solar facilities through a power purchase agreement (PPA). PPAs allow cities and school systems to procure on-site solar at no upfront capital cost, while leveraging federal tax credits through a third-party company. The third party owns, operates and maintains the solar equipment, while the city, county or school pays a low price for the electricity from the project.

These proposals are perfect examples of innovative approaches to increasing renewable energy in Virginia. By investing in schools and county buildings, these communities ensure everyone shares in the health and economic benefits of renewable energy.

But here lies the rub: The number of PPAs allowed in Virginia is limited by state statute. The program only allows for a total of 50 megawatts within Dominion Energy’s territory and just 7 megawatts in Appalachian Power’s service territory. That’s only enough solar power for fewer than 6,500 homes.

Given the popularity of power purchase agreements among schools and counties, projects in Dominion Energy’s service territory could exceed the PPA Pilot Program cap in a few short months. After these proposals are fulfilled, other Virginia cities and schools that choose clean energy would be unable to access this important method of financing clean energy projects. By all measures, the PPA Pilot Program has been a success, creating jobs, reducing costs and bringing more clean power to Virginia. Now is the time to keep a good thing going and permanently approve an increase to the cap.

At its September meeting this year, the Northern Virginia Regional Commission, whose members represent more than 2.5 million residents, unanimously adopted a resolution calling on the state legislature to raise the cap on solar PPAs to 500 megawatts and the project size cap to 3 megawatts. Furthermore, the commission is continuing its commitment to solar through the operation of its Solarize NoVA program, which has resulted in nearly 3 megawatts of solar over the past five years.

The benefits of solar power in Virginia should not be underestimated. There are over 3,800 jobs directly linked to the commonwealth’s solar industry, 60% of which are residential and commercial solar jobs that use PPA financing. The solar industry in Virginia accounts for a total investment of $1.06 billion. This is local power, local jobs, local benefits and local businesses. Moreover, more than 43 Virginia-based companies are committed to powering their operations with 100% renewable energy, and 21 of Virginia’s 50 largest employers have set targets to procure more clean energy. The industry will continue to grow, and power purchase agreements ensure that more communities can benefit.

A House bill to reduce carbon emissions would allow for more solar energy production, such as rooftop solar panels.