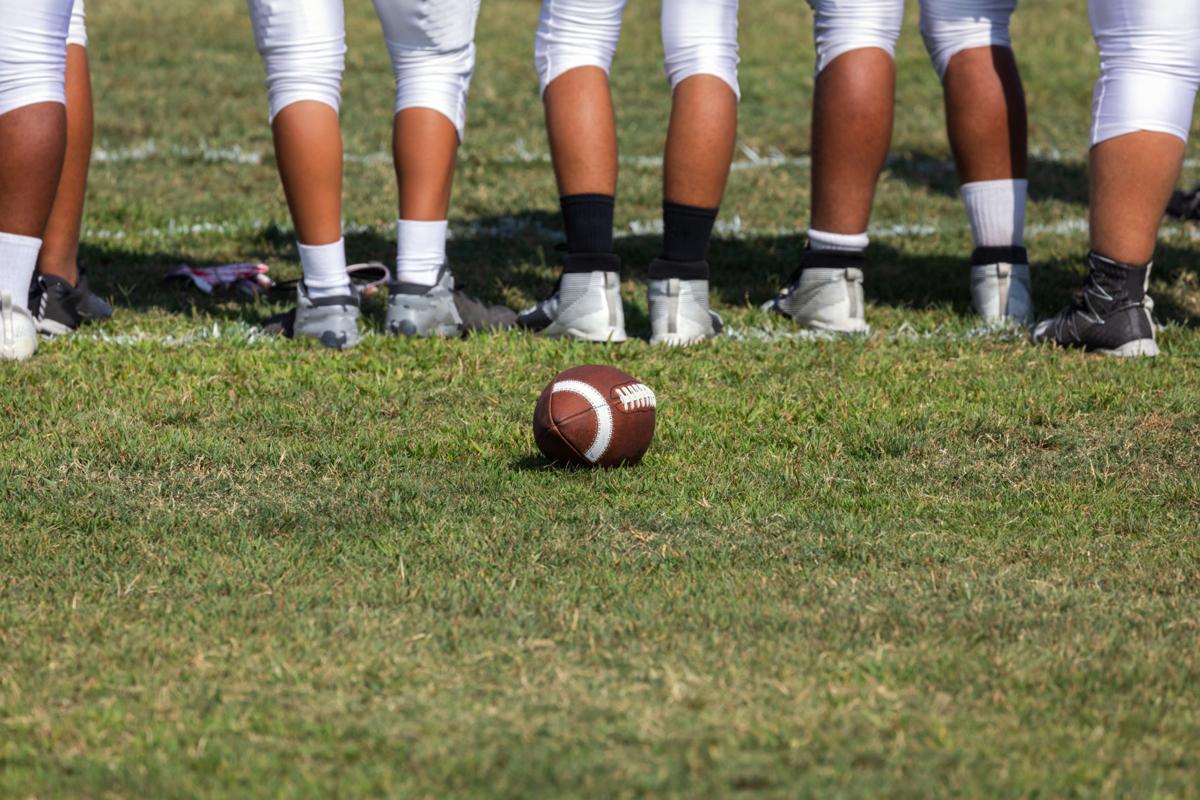 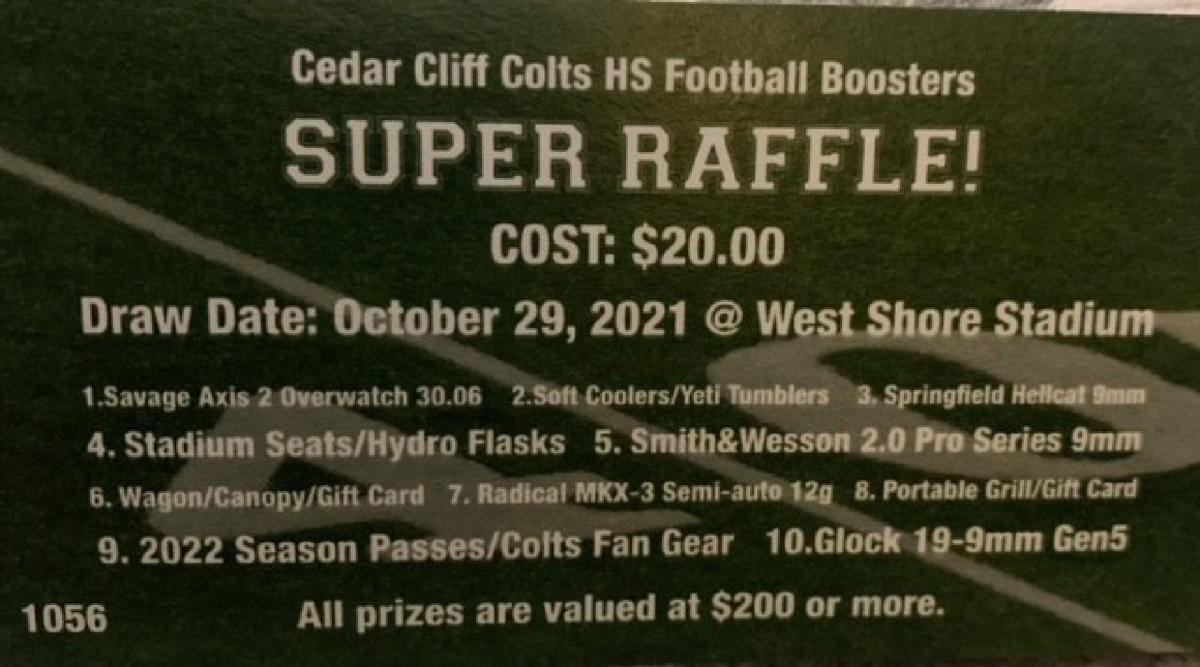 Sometimes, a community’s relationship with its culture and its people is so strong that it can withstand anything that tries to break it apart. Such durability is a testimony to the sense of what Americans have within their communities.

On social media, we mostly read about traditions falling to the mob or, worse yet, to one person’s outrage. It’s rarer to see what happened in this Cumberland County, Pa., town, where the community swiftly came to the defense of the Cedar Cliff Colts high school football booster club.

Across the country, booster clubs are a critical part of high school sports success, especially in rural and inner-city school districts where the funds allocated to sports programs have shrunk over the years. The parent-led volunteer clubs help raise money so their student players can have things like new helmets to replace aged and unsafe ones.

In this school district, as in thousands of districts across the country, raising money has been a challenge because COVID-19 has killed the fundraising. Local restaurants and businesses cannot give like they used to. Traditional fundraising efforts, such as selling cards at discounts at local businesses, can’t happen because a lot of local businesses are hurting.

The Cedar Cliff Colts booster club has an annual obligation to raise around $50,000 for new equipment. Running out of options, the volunteer parents came up with a fundraising plan that suited the traditions of the community: have both the volunteers of the booster club and the parents of the players sell raffle tickets offering 10 different prizes, five of which were guns.

Gun ownership around here is pretty normal. But this didn’t sit well with one parent at the high school. She complained to the school board, which informed her that the booster club was under no obligation to receive district approval for its fundraisers.

She then took it to the local paper, saying, “I cannot support something that is potentially putting guns in more homes of the teenagers I see, knowing the stats.”

Then something remarkable happened: nothing.

The school, citing its lack of jurisdiction over the matter, didn’t try to stop the event. The community didn’t storm the school with protests outside its doors. It was hard to find any evidence of outrage, even on social media.

Around here, the whining winds of outrage were still because people in this community calmly said, “Not in our town.”

David Ellis, the owner of DnJ Precision Custom Firearms & Ammo, is supplying the guns for the raffle.

“People around here have a deep respect for guns,” he said. “They own them, they use them in practice in hunting and target-shooting. They teach their children at a young age the same values and the importance of gun safety.”

It is about as common to own a gun around here as it is to own a car.

Ellis said what is most important to know is what happens after someone wins one of the guns in the raffle. “If it’s the pistol, they can’t be under 21,” he explained. “If they won the rifle or shotgun, they have to be 18, and then they have to fill out the federal 4473 form.”

Raffle winners also can choose $200 in prize money in lieu of the gun.

Ellis said his regular customers are a mix of people. Some use the firearms for hunting and for putting food on the table, but “others use it because they like to go to the range and shoot,” he said. “And then there’s others that get it for protection. And then, for those who may be a part of the third, when they hear politicians talking about wanting to put bans on guns and bans on ammo, well, they’re seizing their opportunity to get something before there is no longer availability to get it.”

Ellis said last year began a big rush of first-time gun owners to his shop because of both the pandemic and the riots across the country. He handles those shoppers with the most care.

“When they tell me they’re a first-timer or they don’t know much, we really screen things before we consider selling them the gun. Like, do they want to learn to handle a firearm? And if we come across somebody who clearly doesn’t understand, we stop the process,” he said.

“Last week, I turned down the opportunity to do a sale because the person didn’t give me confidence that they were going to have somebody teach them with that firearm,” Ellis said. “And the inexperience that they displayed while they were here looking at the firearm didn’t make me feel comfortable to do the sale, so I didn’t do the sale.”

To date, no one has come to the shop to complain to Ellis for participating in the raffle — in fact, he said he has received the opposite reaction.

“What I have heard is overwhelming support for it,” he said. “Because around here, you have firehouses that raise money through gun raffles, other schools as well.”

Ellis credited the booster club for recognizing what would raise money so that the student athletes have the right equipment to keep them safe on the field. “A gun raffle like this is going to sell more tickets than somebody wanting to buy fancy gift-wrap paper or popcorn,” he said.

Ellis isn’t the only one to receive positive feedback from the community. The booster club’s Facebook page has been flooded with well-wishers — not only from the two counties that make up the district, but also from across the state and country.

In an era when it is all too common for communities to bend over backward for the angriest person in the room, this community refused to buckle. The school district didn’t give in to threats, and the booster club reacted calmly to the demand to have the guns removed from the raffle.

The voice of one malcontent person failed to cancel out the good of many.

In Cumberland County, the Friday night high school football games are social events that attract the entire community. People attend regardless of whether they have children in the school. It strengthens that sense of place, as do the traditions of hunting and target-shooting with friends and family.

So, supporting the booster club’s efforts is just another way to make the sense of community stronger — which explains why this community did not give in.