Salena Zito column: Seeing America from the ground
0 Comments
Share this
1 of 2 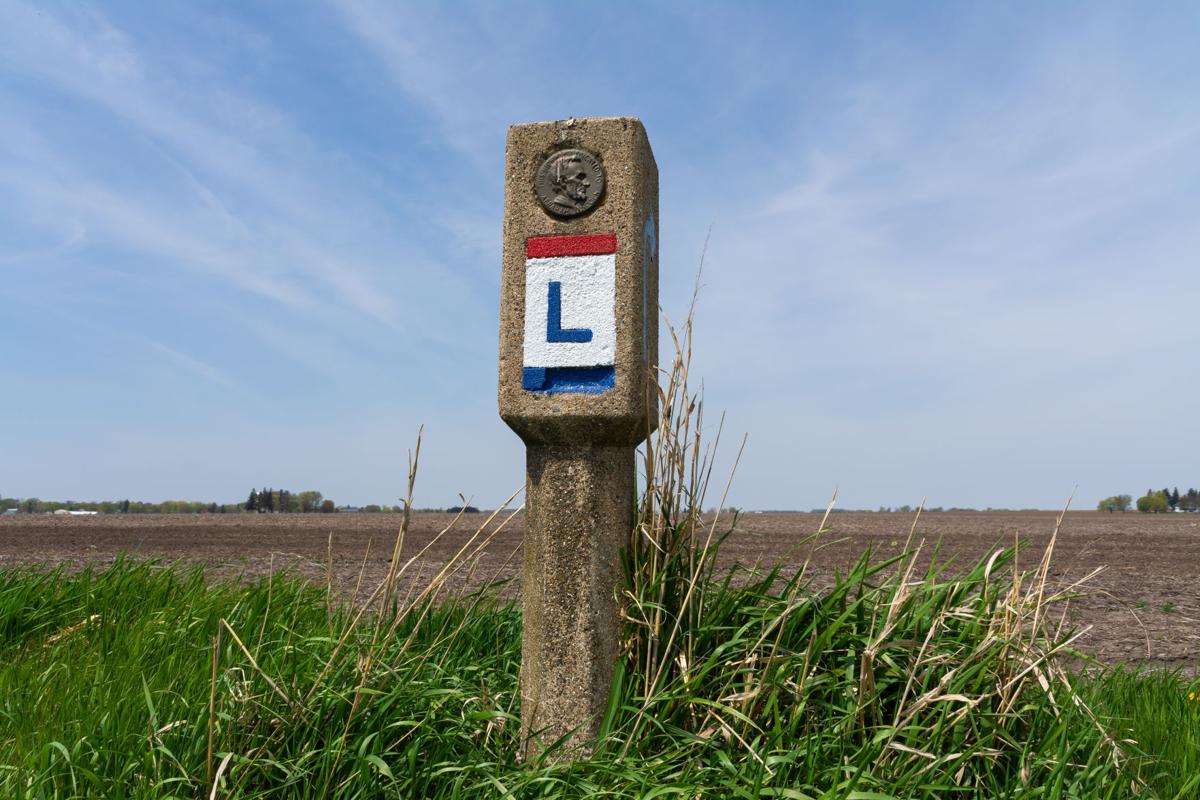 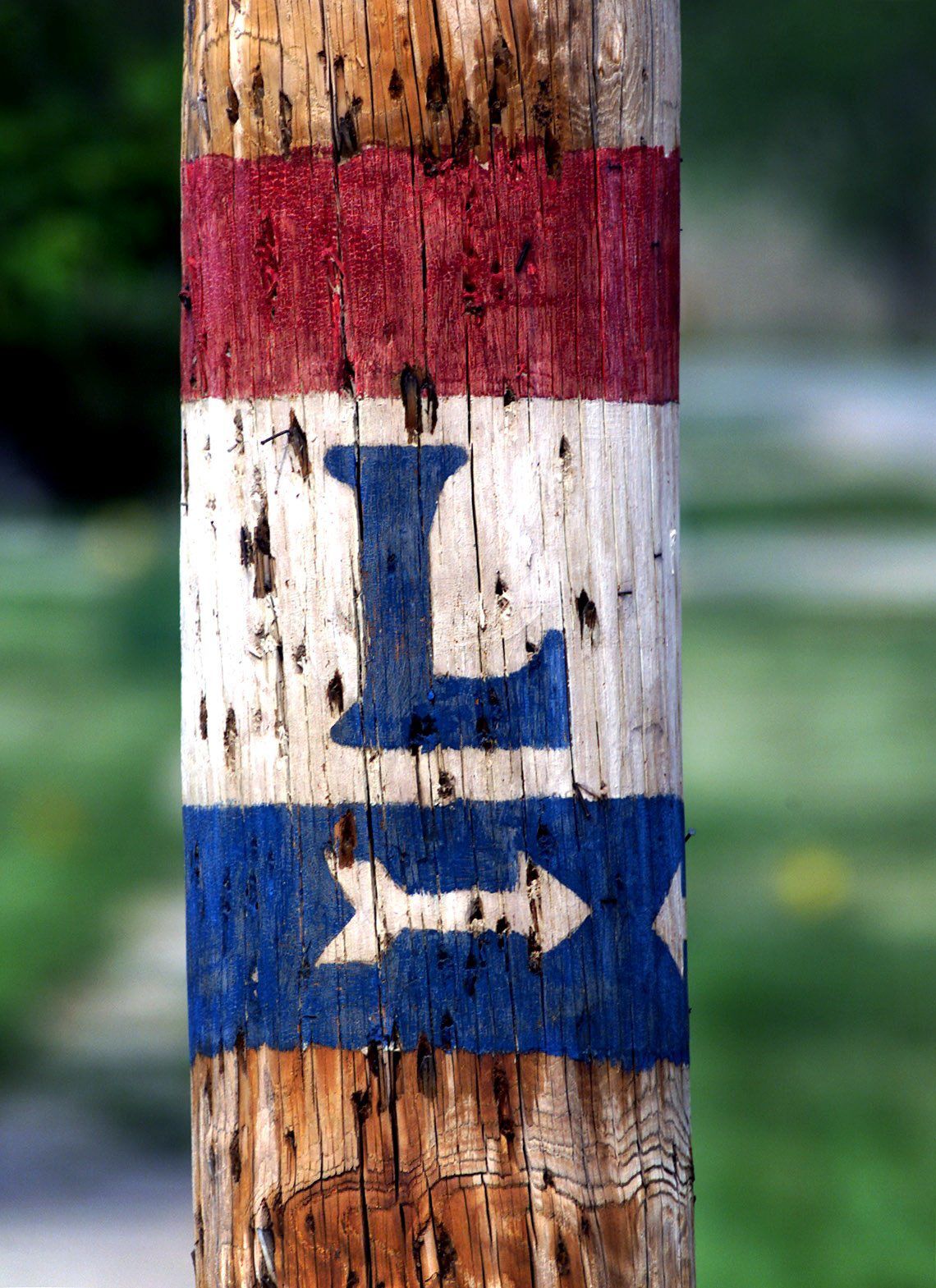 Painted phone poles like this one in Elkhorn, Neb., marked the route of the Lincoln Highway.

This is not a story about politics. Instead, it is a story about America and how sometimes, you can discover something new when you try to absorb the country’s character one mile at a time and when you take in a place on its own terms and not simply the terms of wherever you came from.

A couple of weeks ago, a native Long Islander who has called New York City his home for a half-dozen years took his first trip to the Midwest for a news assignment to discuss what he found different about the way of life out here.

He flew to both Chicago and Detroit to learn about this foreign land.

The social media criticism of the resulting story was swift and brutal. The piece wasn’t any worse than the typical story flyover country folk read about themselves. But the oddest thing was that he tried to find the “Midwest” solely in the big cities of Chicago and Detroit. The true measure of the Midwest begins somewhere near the Pennsylvania state line.

Had he driven the 21 hours and 18 minutes it would take on the back roads between New York City and Chicago, he would have had one heck of a story to write about the country and the Midwest.

Jim Thorpe, Pa., is a beautiful town surrounded by the mountains of Pisgah Ridge and is dotted with architectural styles that range from Federalist, Greek Revival, Romanesque Revival and Queen Anne to Richardsonian Romanesque.

How the former town of Mauch Chunk was renamed for the Native American sports legend is, in microcosm, the story of this town: the ingenuity of civic leaders who deeply care about preserving a place in a changing world.

Then, at the Ohio-Pennsylvania border, by some measures the official threshold of the Midwest, he would have found himself in Ashtabula, Ohio. There, he could have begun his education as to how the Great Lakes Midwest has struggled and adapted to the tides of progress and technology that have stripped it from its robust industrial past as a major port city and railroad hub.

Deep poverty, crime and despair, associated with the collapsed inner-city neighborhoods of Chicago and Detroit, would have greeted him in a different form had he driven down Lincoln Highway and found himself in Ford Heights, Ill. Once a blue-collar, middle-class Black suburb, Ford Heights has died so hard, it consistently has been the poorest suburb in America since the beginning of this century.

It also is one of the most dangerous places in the state. The violent crime rate is so high, it is unimaginable to not be a victim of crime if you live here.

I remember the first time I came through this town nearly a decade ago and found a makeshift altar on the side of an abandoned gas station lined with bottles of hard liquor, candles, a wilted red rose and the word “love” spelled out with decals. I wept for all of the loss that happened here. A visitor here, with his or her eyes open, quickly learns that deindustrialization is colorblind in sowing despair.

For the majority of my career as a journalist, I have had the opportunity to report on this country from the vantage point of taking the back roads to get from point A to point B for whatever assignment I was given.

I found early in my career in covering politics that parachuting into a city for an event or an interview or a rally or an election gave me little understanding of what was happening in the region. Yet if I made my way there, taking the back roads, I was able to see how things were changing — for better or worse.

When I stopped to talk to people, I learned early on that listening was much more important than talking and that my duty was not to report their stories from my perspective or experiences but instead from theirs.

The story of America isn’t exclusively the story that comes from the perspective of larger cities. Unfortunately, it often appears that way because those are the bases of our cultural narrative-makers: news organizations, institutions, academia, think tanks, major-league sports and entertainment.

They are so disconnected from most places that it would astound them if they took the time to get on the road and ask them how they feel about the issues of the day.

They are horrified at how political the military has become and are worried about the long-lasting impact of the crisis at the border.

They are good neighbors. They love God and aren’t ashamed to show it as much as they like pickles in their beer and ranch dressing on everything.

Whether you take a ride for a half an hour, half a day, an entire week or even a month, there is more good than not out here in this country, despite what you might read in The New York Times or The Washington Post; it cannot be seen or smelt or heard or felt with a mask on in an airplane. It can be experienced if you take the time.

Leonard Pitts Jr. column: We can't endanger the lives of the many to humor the misconceptions of the few

We were almost there.

For nearly two decades, Riverside Outfitters has been serving the Richmond region as an outdoor community center and commercial outfitter. Sin…

Painted phone poles like this one in Elkhorn, Neb., marked the route of the Lincoln Highway.