Last month, in an interview in Henrico County, Gov.-elect Glenn Youngkin addressed his plans for Virginia’s criminal legal system. When discussing instituting new leaders for the Virginia Parole Board, which evaluates parole for eligible incarcerated people, he stated in part: “We make sure that we’ve got folks that are recognizing that, yes, second chances are part of our own philosophy.”

I sincerely hope he means what he’s saying. Virginia has one of the cruelest punishment systems in the country, keeping people behind bars far longer than necessary. People who committed crimes in 1995 or later aren’t eligible for parole or sentencing reduction, no matter how much they have changed for the better.

My fiancé, Quadaire Patterson, is one of these people. He’s my first love and has had a tremendously positive impact on my life since we reconnected a few years ago. He has fundamentally changed and earned a second chance at freedom, along with many other incarcerated people in Virginia. When Youngkin enters office in January, he should stick to his word and allow reformed incarcerated individuals an opportunity to re-enter society.

Quadaire has certainly made his mistakes in life (just like the rest of us) but deserves a chance to live beyond bars. Rewind to his high school years, when he was in the Naval Junior ROTC program. That’s when he and I first crossed paths, attending different schools in the Hampton Roads area. He led multiple drill teams and even graduated from a leadership academy.

Though he was successful, he became a teenage father and had to drop out of high school and get a full-time job to support his child. He then tried to enter the military but was unable to get in. He eventually found himself homeless at just 20 years old.

He turned to crime to survive. He, along with two others, attempted to rob drug dealers and was charged with a slew of additional crimes that he did not commit. While Quadaire did not take anything or have a weapon, he was found guilty and sentenced to 20 years behind bars.

Twenty years. For merely showing up in a group to rob drug dealers. His co-defendants, meanwhile, accepted plea deals and got paltry sentences or no time at all.

For 13 years in prison, Quadaire has prioritized education, meditation and mentorship. He has secured his GED and is studying to get an associate’s degree in social sciences. He counsels and mentors fellow incarcerated men on self-care, mental health and higher education. And he has organized, written and championed a website called BrillianceBehindBars.com, which enables incarcerated people to express themselves through literature and poetry.

When he leaves prison, he plans to become a lawyer and community leader, helping youths and incarcerated individuals overcome legal, social and economic challenges. There is simply no need for Quadaire to be locked up for seven more years.

Quadaire is far from alone in this respect. Many other incarcerated people in Virginia have experienced similar growth and change, but they are staring down years or decades more in prison. Some will be there until they die.

That’s because Virginia’s criminal legal system is cruel and outdated. For more than 200 crimes, judges are required to dole out mandatory minimum sentences, regardless of whether they believe a person should spend that long behind bars. And only people who committed crimes before 1995 have any shot at parole. As a result, more than 4,000 Virginians are serving life sentences — amounting to 1 in 7 incarcerated people.

There’s no reason for Virginia to continue these extreme sentences. Plenty of research shows that people who are released from prison after a long period of time, even those convicted for violent crimes, are incredibly unlikely to reoffend. That’s because people tend to age out of crime.

Virginia’s criminal legal system needs to be brought into the 21st century. Prisons should not be a place for people to simply waste away.

As Youngkin takes office next year, I’m calling on him and state legislators to consider an approach that’s gaining momentum nationwide called “second look sentencing.” Such reforms enable people’s sentences to be reconsidered after they have served a predetermined amount of time in prison. Importantly, this does not mean every person would receive a reduced sentence, or even a hearing. It simply means incarcerated people have the opportunity to show they have transformed their lives and earned their freedom.

Youngkin has the chance to fundamentally reform and humanize Virginia’s legal system. He has served on the vestry of Holy Trinity Church in McLean and has stated his support of second chances, and I am hopeful he believes in forgiveness and redemption as much as I do. Quadaire and so many incarcerated individuals deserve a chance.

Santia Nance, a Richmond-area resident for 15 years, is co-founder of Sistas in Prison Reform, which supports second chances for people who have served lengthy sentences. Contact her at: Thesip2021@gmail.com

By Deb Wake and Liz White

One of the things I am sure of is that the American electoral process is the envy of the free world. The idea that individuals have a right to…

Williams: Youngkin's choice to oversee Virginia's environment is the wrong choice in the wrong climate

The Netflix film “Don’t Look Up” satirizes how there’s no planetary cataclysm so large that it can’t be monetized or ignored.

Marsha Mercer column: A 'day on, not a day off’ for MLK 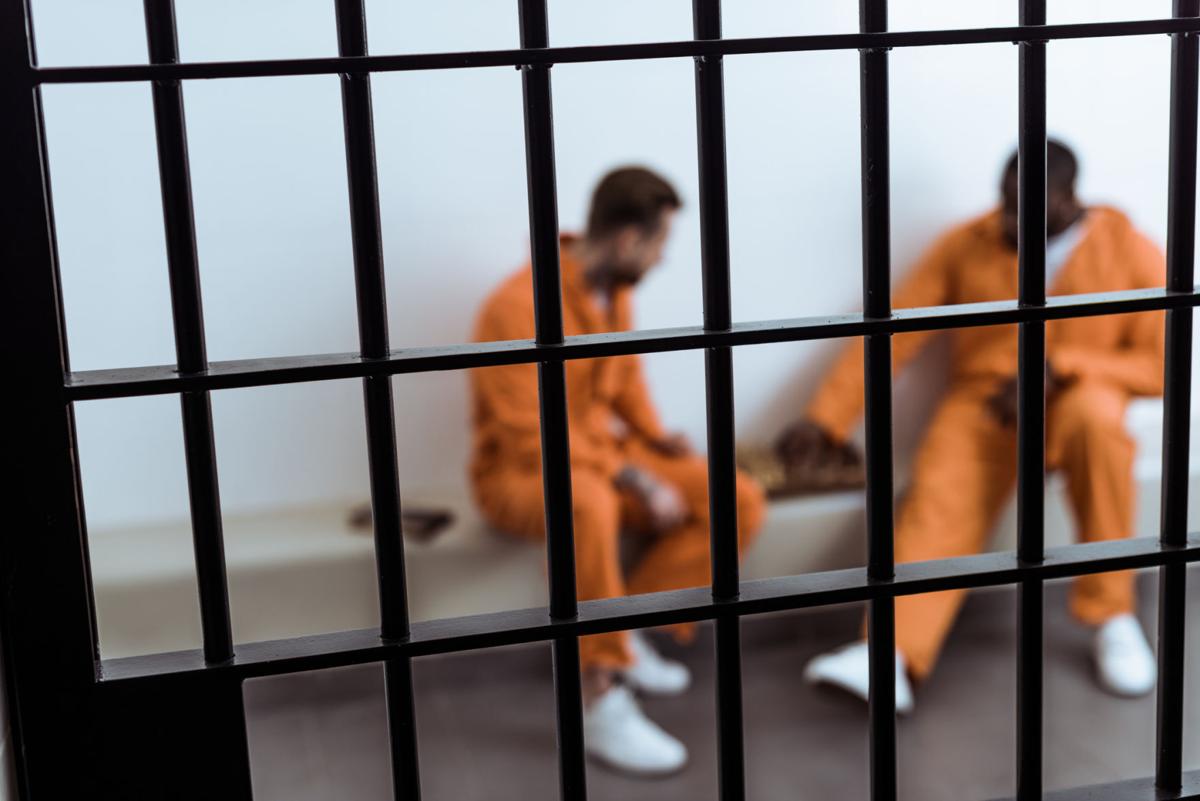 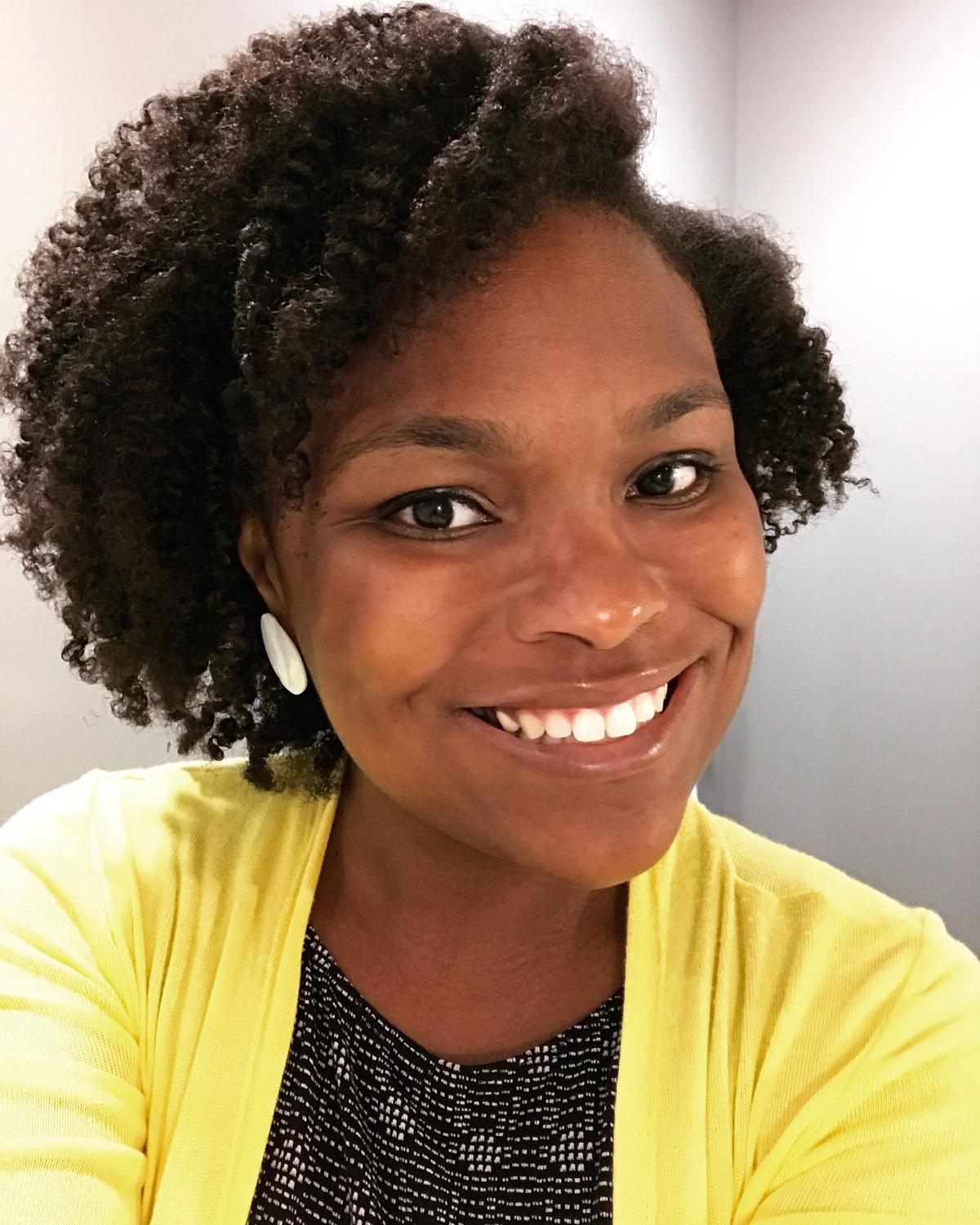