A recent Times-Dispatch news article — “10 years ago, UVA fired and rehired its president, fearing a crisis that never materialized” — put on full display a past debate over the control of public higher education and its priorities. This power struggle is as prevalent now as it was 10 years ago.

But the notion that board intervention in university administration somehow is inappropriate is a misguided one.

The priorities of Virginia’s public universities should be synonymous with those of the public it exists to serve — citizens of the commonwealth who have invested billions of dollars in creating and sustaining them. But without adequate oversight and public accountability in university governance, priorities are left to the ambition of unelected administrators.

To keep Virginia’s universities aligned with public interest, those representing citizens must be ready to intervene and hold them accountable.

State Sen. Chap Petersen, D-Fairfax City, and then-Del. Jason Miyares, R-Virginia Beach, who now serves as attorney general, intervened when universities failed to hear from students and citizens before setting new tuition rates. They championed a new law requiring them to do so. In recent years, lawmakers intervened in university plans to raise tuition by incentivizing tuition freezes or caps.

This year, Gov. Glenn Youngkin called upon universities to cancel planned tuition increases. And just like that, most of Virginia’s public universities — not including the University of Virginia — acquiesced, quickly negating the effects of their increases on in-state students this year.

Intervention by elected officials is effective in protecting the public interest in public higher education, but they are not the first line of defense. In Virginia, our public universities are governed by citizens serving on boards of visitors.

Appointed by the governor, these boards exist to hold our public universities accountable to Virginians by overseeing schools’ leadership. Trustees owe their primary fiduciary responsibility to the public, not to college administrators.

Among their most important responsibilities is approving tuition and fee rates, approving and reviewing program offerings, and the hiring and firing of university presidents. Yes, I said firing. It is their job to intervene.

Board members are not there to simply rubber stamp the agendas of university administrators. They should feel empowered to provide tough love and push back to ensure university decision-making is serving public interest.

The boards of visitors are vital to their universities’ public mission, but their role as public servants is grossly understated — so much so that, as previously mentioned, most Virginia universities did not afford board members the opportunity to hear public input during board meetings until state lawmakers mandated it in 2019.

In the absence of engaged, diligent and responsive boards of visitors, Virginia’s public universities are effectively private institutions on the taxpayers’ payroll. So these appointments should not be made, nor accepted, lightly.

Board members need to be prepared to make difficult decisions that will have lasting consequences on their universities and students. They must be willing to give thoughtful and sometimes tough feedback to presidents and administrators. They must be willing to ask hard questions, require sufficient information and not be afraid to debate issues to arrive at optimal decisions.

When it comes to protecting the public interest at Virginia’s public universities, the boards of visitors are the first line of defense.

Whether the existential crisis referenced in the recent RTD news article ever materialized depends entirely on who you ask and what their respective priorities are.

It’s true that the University of Virginia — the commonwealth’s flagship institution — does not fall short of accolades and prestigious rankings. Applications and enrollment are up, shiny new buildings are being raised and endowment coffers are full.

But do these priorities best reflect those of the public? Is it more important to continue offering underperforming programs than to expand those more closely aligned with workforce needs and postgraduate success in a rapidly changing economy? Is pursuing prestige and rank at odds with ensuring socioeconomic mobility, and providing greater access and opportunity to qualified Virginia students from all walks of life?

Governor Youngkin recently made his first board of visitors appointments. Now these new members must decide the answers for themselves.

Whatever they decide, these decisions are theirs to make. They have every right to do so.

Stacie Gordon is executive director of Partners for College Affordability & Public Trust. She is based in Richmond. Contact her at: stacie@pcapt.org

Sikh Americans maintain articles of faith, some including turbans and unshorn hair, to show their devotion to God. These visible markers are m… 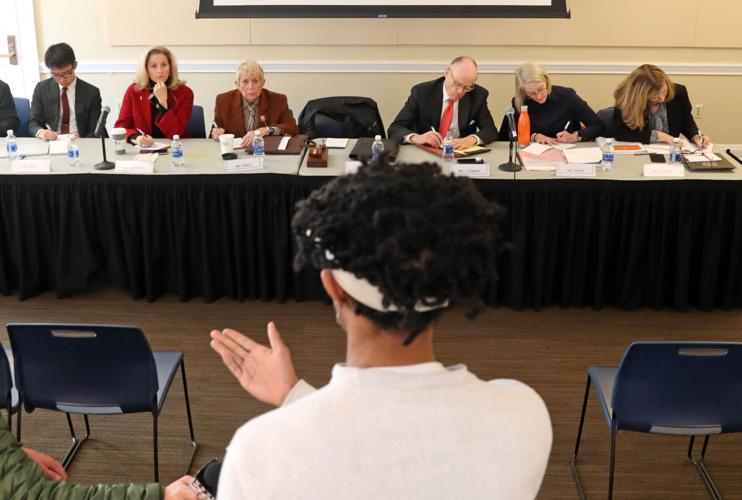 In 2020, a University of Virginia student spoke out against tuition increases during a public board of visitors meeting at Newcomb Hall. 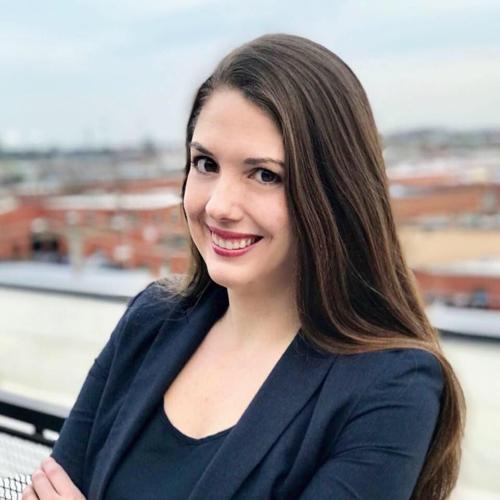