Steve Markel column: Bon Secours must keep its commitment to Richmond
0 Comments
Share this
1 of 2 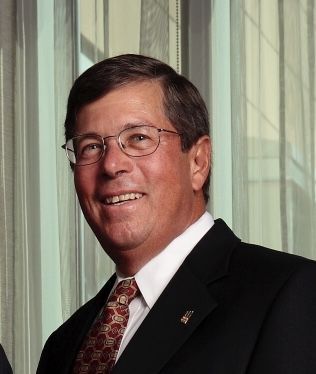 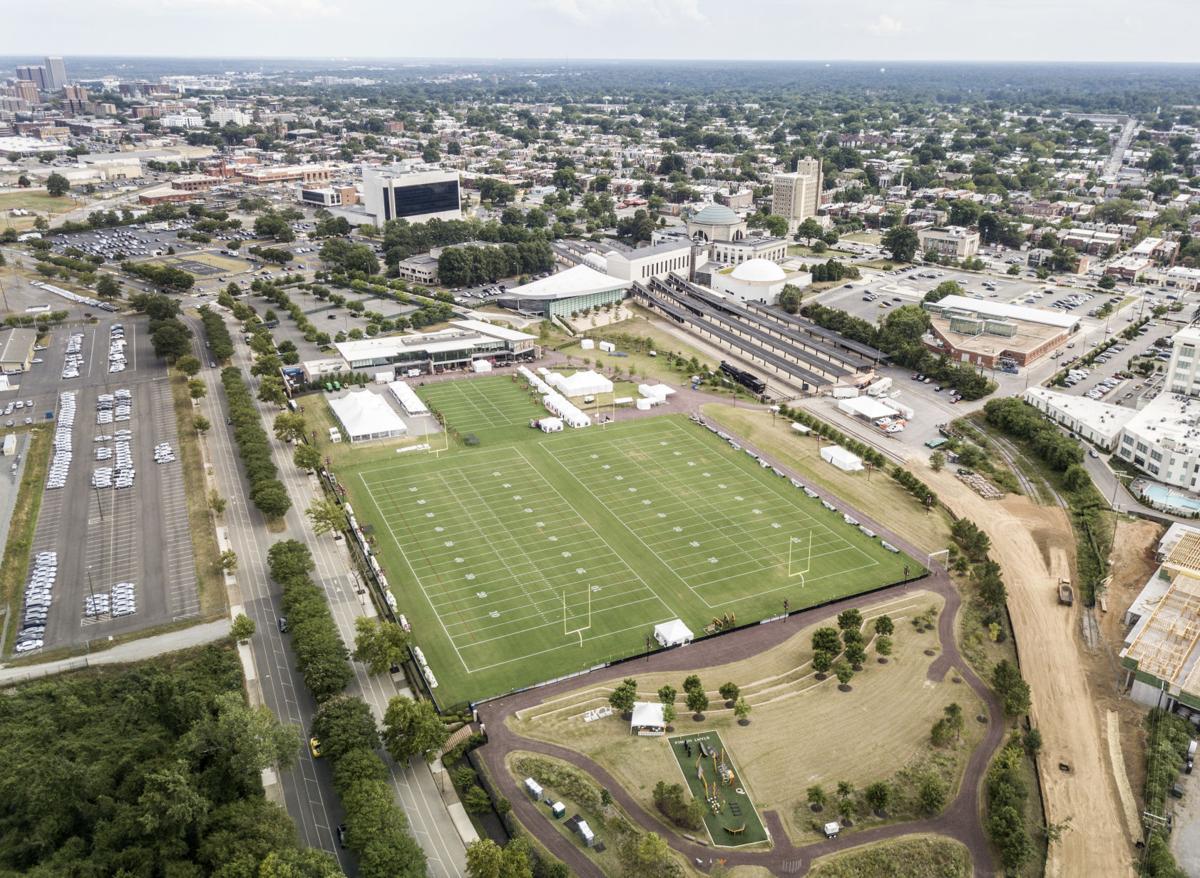 A July 2019 aerial photo of the Bon Secours Training Center in Richmond.

Local sports fans are excited to welcome the Washington Football Team (WFT) back to Richmond on July 27 for preseason training camp at the “Bon Secours” Training Center.

This annual rite is a disappointing reminder of commitments Bon Secours made to the city of Richmond the very same year that the WFT first held its training camp at the Bon Secours Training Center.

Bon Secours committed to invest in the East End in order to gain control of the Westhampton School site in the city’s prosperous West End (at the intersection of Patterson and Libbie avenues).

This prime real estate tract is adjacent to St. Mary’s Hospital, a Bon Secours facility. By 2013, the Westhampton School had closed and the property sat vacant. The performance agreement gave Bon Secours control of this very valuable property.

In return for this significant and lucrative benefit, Bon Secours committed to make specific investments in the city’s struggling East End near Richmond Community Hospital — also a Bon Secours facility.

These investments included the construction of a 25,000-square-foot medical facility representing an investment of not less than $8.7 million and the creation of 75 new full-time equivalent jobs with a payroll of $6.7 million.

Anyone passing by the Westhampton School site today will see a bustle of commercial activity. Bon Secours has taken full and profitable advantage of the real estate deal it cut for control of that property.

Money has been pumped into the site. New housing and new jobs have been created there, providing significant benefits for the city’s most affluent West End neighborhoods.

Shift your attention to another part of the city, and it is a different, but sadly familiar, story in the East End. To date, Bon Secours has made little of its promised investments in the East End. Those empty promises continued last fall when Bon Secours asked for and received even more time — until December 2022 — to honor its commitments to East End residents.

That deadline remains a slippery moving target, as it now appears Bon Secours will not meet its obligations until 2023, a full decade after first making those promises.

Meanwhile, East End residents — mostly communities of color — are left to wait and wonder and ask, “When will it be our turn?” Unfortunately, those residents and families still are waiting for Bon Secours to honor its binding, contractual commitments to the city of Richmond.

Since the death of George Floyd more than a year ago, our nation has been engaged in intense discussions about issues of racial equity and structural racism.

During that same period, in addition to the Westhampton School site, Bon Secours has invested significant new dollars in its health care operations located in predominantly white, affluent, suburban areas of Richmond, while it has ignored and failed to fund its commitments to Church Hill.

It is time for Bon Secours to fill its contractual and moral obligations to the citizens of Richmond — and for city leaders to hold Bon Secours accountable if it fails to do so.

Had Bon Secours completed its promised investments in a reasonable and timely manner, the Church Hill community already would be enjoying many millions of dollars in badly needed economic and health benefits.

This is a neighborhood that already suffers from the generational impact of consistent underinvestment in its public resources and infrastructure. The impact of this underinvestment is reflected in high poverty rates, in life expectancy rates that can be as much as 20 years shorter than in more affluent areas of Richmond, and in a host of other health, educational and financial challenges.

This issue has an important personal connection for me. Several years ago, my wife and I decided to devote significant time and money to invest in Church Hill to try to contribute to the prosperity and well-being of the neighborhood.

As a result, The Market @ 25th, the VCU Health Hub and The Kitchens at Reynolds are contributing to the health of the neighborhood. Economic development, and particularly good jobs, are critical to achieving this goal.

Local residents deserve action, not more broken promises. Bon Secours, in contrast, has adopted a strategy of inaction. As East End families struggle, Bon Secours turns its attention and money to the suburbs.

I call on local leaders — our elected officials, our business community, our civic organizations and anyone who has a stake in Richmond’s future — to lend their strong voices to those of our neighbors in the East End, encouraging Bon Secours to finally take action and honor the promises it made to the city of Richmond eight years ago.

Eight years, and counting, is long enough to wait. Every additional day of delay is an unfair penalty to the East End.

Steve Markel is a lifelong Richmond resident, active in the business community and with local nonprofits. Contact him at: markelchn@gmail.com

A July 2019 aerial photo of the Bon Secours Training Center in Richmond.