Throughout Virginia, families are facing challenges few could have imagined. This is a time when the connection between the economic well-being of our communities and the health of our families is very clear.

I believe that all Virginians deserve access to affordable health coverage, and in representing the 1st legislative district in Virginia’s House of Delegates, I have supported commonsense steps to expand coverage and make care more affordable for people throughout the commonwealth. That includes my support for a conservative approach to expanding Medicaid coverage, so folks who are working hard, often at multiple jobs, and struggling to make ends meet can get themselves and their families covered.

To achieve the economic recovery Virginians so badly need, protecting families’ budgets and promoting a healthy workforce will be more important than ever. That is why I am alarmed by some of the proposals being promoted by politicians, both in Richmond and in Washington, D.C., to start from scratch with a new government-controlled health insurance system.

The costs of such a system — whether the better-known “Medicare for All” or a different new government-controlled proposal called the public option — would create trillions of dollars in new government spending, which in turn would create new taxes, deficits and debt. To increase the tax bills of working families right now would cause them serious harm. But unaffordable costs only are the beginning.

Especially in the midst of an ongoing public health challenge, this is no time to put Virginians’ existing coverage at risk. But supporters of “Medicare for All” readily acknowledge that their proposal would do just that, pushing every single American into a one-size-fits-all system controlled by the federal government.

Others have argued that the public option would be less disruptive and simply would provide an additional choice for consumers. Experts, however, warn that the public option would force private coverage options out of the market. For many Americans, it eventually could leave no option other than the government system, essentially making it a slower road to the same destination as “Medicare for All”: one-size-fits-all care.

Likewise, the Congressional Budget Office (CBO), a nonpartisan scorekeeper for federal proposals, has warned that a system like “Medicare for All” could have a negative impact on the quality of care patients receive and increase wait times to see doctors. A recent study on the public option, conducted by FTI Consulting, finds that it, too, could produce serious consequences, weakening the financial stability of hospitals in a way that could compromise their ability to give patients the care they need.

This particularly is worrisome in rural areas, where many of our hospitals already operate within nearly impossible margins and others have been forced to close. According to FTI’s analysis, hospitals and health care providers nationwide could face a 60% increase in revenue loss over current projections if the public option were implemented. Among rural hospitals alone, they project that the public option could result in an additional $6 billion in revenue losses above what already is projected.

In the district I represent, residents of Lee County can attest to the difficulties caused by the 2013 closure of their local hospital. As a result, residents were forced to travel more than 75 miles — a huge distance — for necessary care. Thankfully, after the hard work of local leaders and health care providers, the Lee County hospital is set to reopen in the summer of 2021. It is our responsibility to do all we can to ensure that this hospital and others like it are able to remain open and provide readily available care for Virginia families.

As we continue to work in the best interests of our fellow Virginians, I encourage my colleagues in Richmond and those who represent us in Congress to heed experts’ warnings regarding the risks of a new government health insurance system; and instead, to focus their energies on helping strengthen our health care system and protect the progress we have made, so that private coverage, Medicare and Medicaid can work together to deliver access to affordable coverage and quality care.

Terry Kilgore, R-Scott, represents the 1st District in the Virginia House of Delegates. Contact him at: DelTKilgore@house.virginia.gov

Where has the coronavirus gone?

By Elias Neujahr and Lauren Moore

Kimberly M. Bridges column: The essential school board pivot — from campaigning to governance

After a long and fraught campaign season, Richmond has a new school board, an important change that can get overlooked amid all of the local, …

During a pandemic of biblical proportions, a movement for social justice that has garnered the attention of every level of society, and an ele…

Brantly Womack column: How to lose a cold war

One of the few certainties facing President-elect Joe Biden is the prospect of an enduring rivalry with China, and casting the task as a new c…

Democrats won the White House, whether President Donald Trump wants to face that nonalternative fact or not.

Victor Davis Hanson column: Will Trump ride off into the sunset?

I once wrote that whenever President Donald Trump exits office, he likely will leave as a “tragic hero.” More than two millennia ago, the Athe…

Richard Kyte: It's time to start talking to one another

Why are Americans so polarized right now? I’m not sure what the answer is, and I’m not sure it matters that much. What defines us is not so much our reasons as our attitudes. 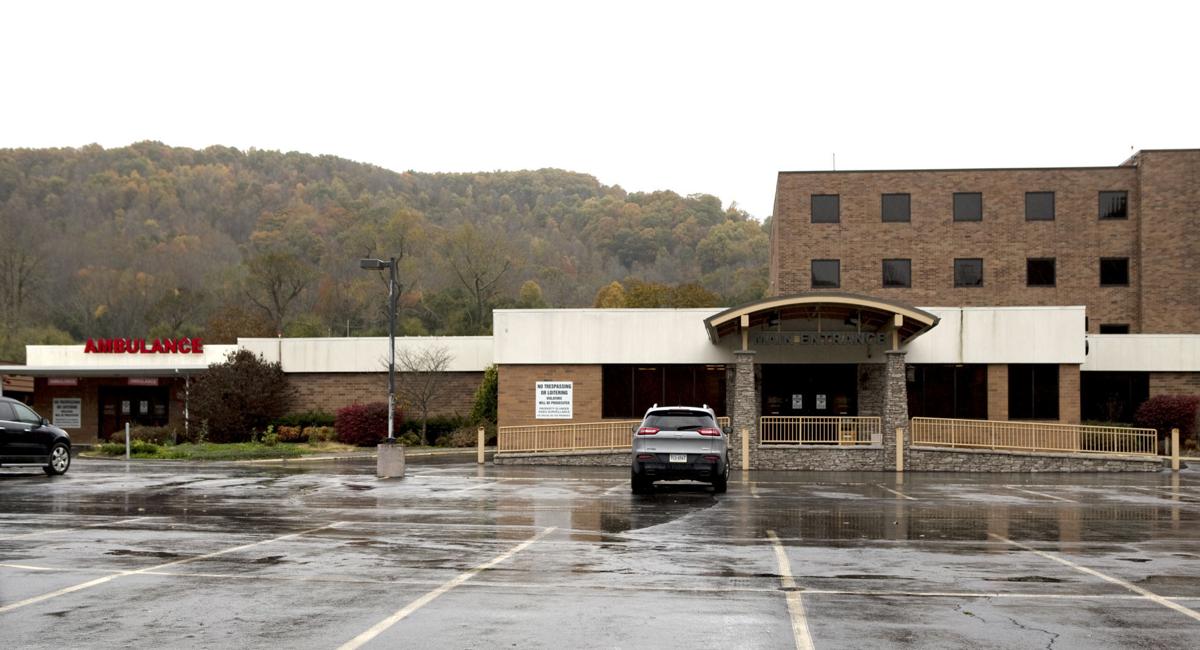 The Lee County Regional Medical Center in Pennington Gap closed in 2013. Thousands of residents have been without access to timely emergency care since then, but the hospital is scheduled to reopen in the summer of 2021. 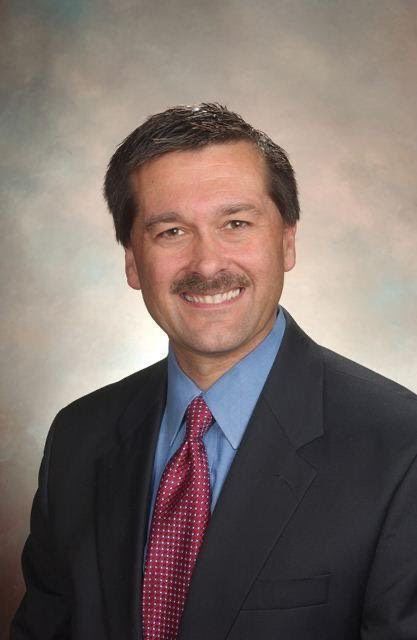