The Final Two: Richmond's casino proposals
0 Comments
Share this
1 of 2 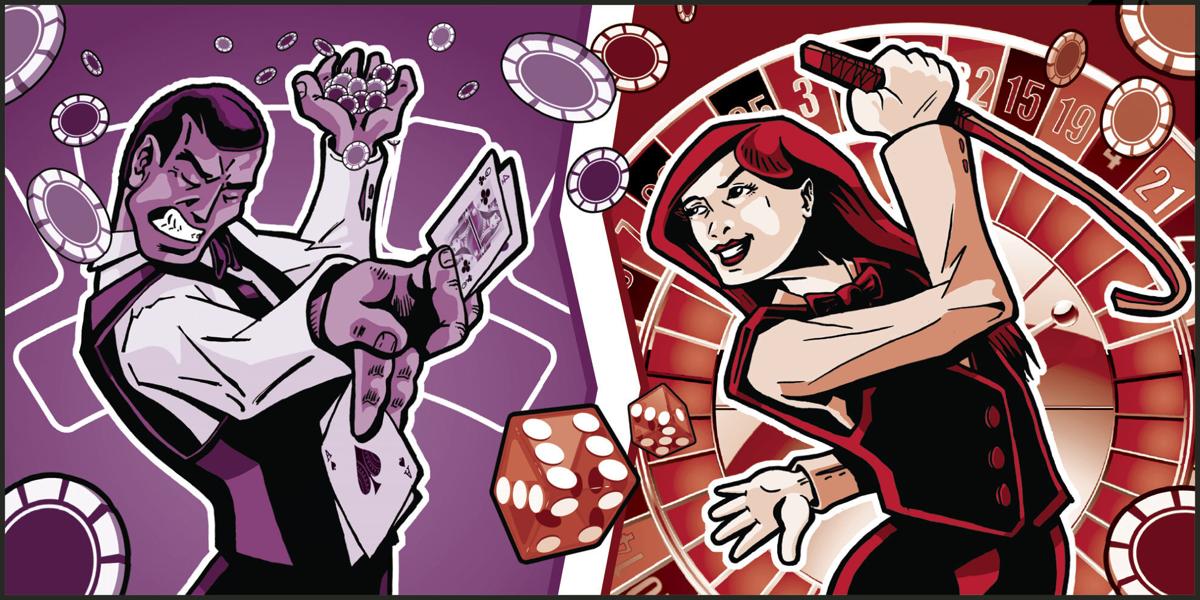 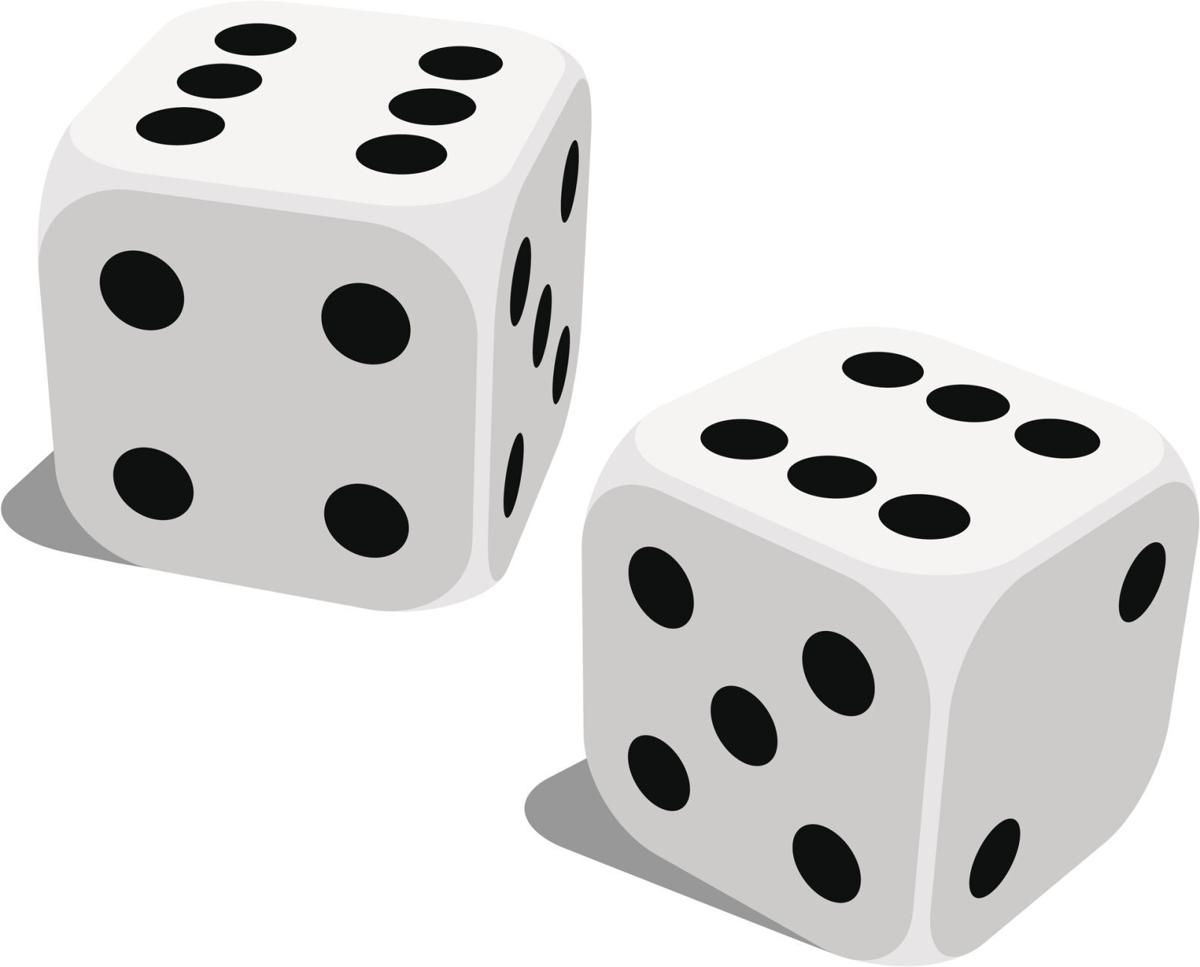 Two developers remain in the high-stakes race to build a multimillion-dollar casino resort in Richmond. In the coming weeks, a city evaluation panel is expected to choose a preferred project. Its recommendation then will go to City Council, which will vote in June on whether to hold a citywide referendum on the project in November.

A new state law allows Richmond and four other localities to permit one casino in their communities if approved by voters in a local referendum.

RTD Opinions asked the two remaining developers — The Cordish Companies (Live! Casino & Hotel Richmond) and Urban One (ONE Casino + Resort) — for an update about their projects. We posed the same questions to each, and answers were edited to conform with The Times-Dispatch’s style.

John F. Kerry, the special presidential envoy for climate, said only months ago that those who are losing fossil fuel jobs in coal and hydraul…

Jay Brown column: Our communities are better with refugees

On June 20, countries across the globe will commemorate the 20th anniversary of World Refugee Day.