The surprising truth: Millennials are a war generation
0 comments
Share this
1 of 2 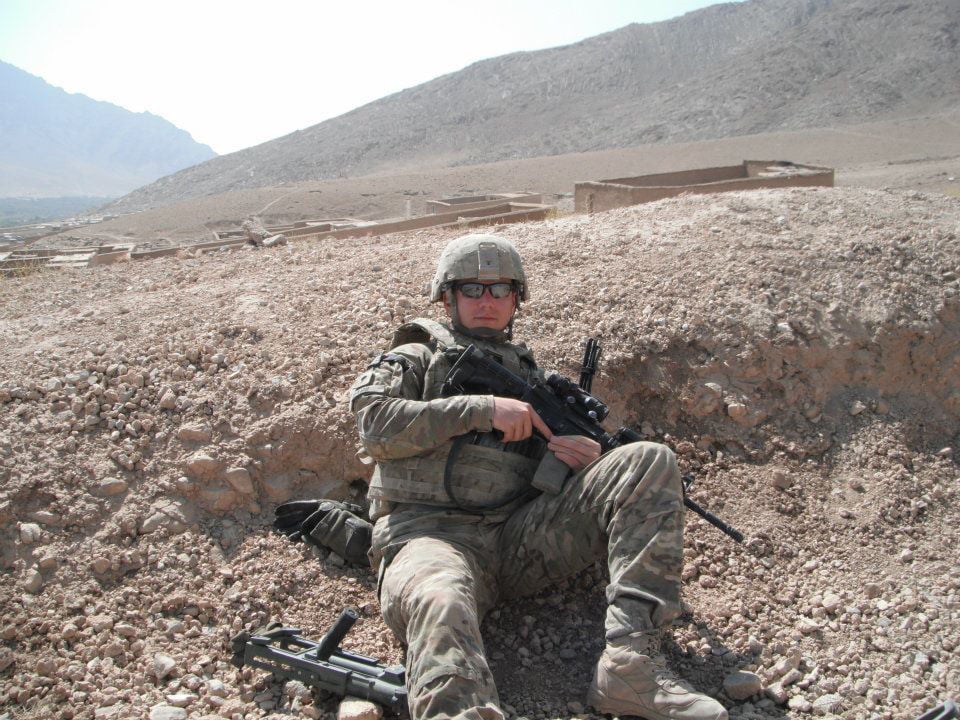 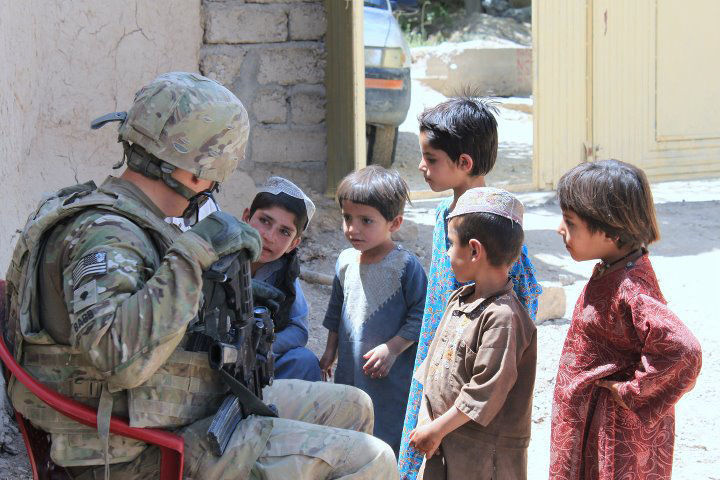 The word “millennial” conjures up images of skinny, jean-wearing, Tinder-swiping dandies. According to The New York Post, millennials are a “smug pack of narcissists.” The Washington Post says, “millennials are the least patriotic generation.”

I beg to differ. I’m 26 years old and a military veteran. I’m not the only one, either. According to the 2015 census, there are 1.7 million military veterans under 35. Are they millennials? Absolutely. The problem is, you never hear our stories.

Maybe that’s because the media tends to cover trendsetters in big cities. Most likely, it’s a class issue, with many of those who enlist in the military coming from families without college educations or the connections to write for major publications. After all, those millennials covering their own generation are likely to be those who made a relatively seamless transition from high school to college to work.

Now, if there’s a “silent generation” of this era it’s me and my peers who have fought the wars that most people only see reported on the news.

The funny thing is, I never meant to enlist. I had the traditional path laid out before me — my parents are middle class — but a curve came when I was 14.

Like so many troubled young men from Richmond, I ended up at Fork Union Military Academy after some middle-school mishaps. My parents hoped FUMA would provide me the structure and rigor that would prevent me from becoming a teenage delinquent. I began attending fresh off a five-day suspension for fighting at my Henrico school.

My parents were right in that I was speeding (and swinging) down the wrong path. At Fork Union, I got the discipline I needed — in spades. Soon, I was waking up to the sound of bugles and ending every statement with “sir.”

Still, the only reason I met an army recruiter in 2007, when I was 17, was because my friend Justin asked me to accompany him to the mess hall for his appointment. He didn’t want to sign up rashly, so I was along to be the voice of reason.

Yet I found myself drawn in by the recruiter’s pitch, which detailed how one’s parents could be relieved of a portion of Fork Union’s considerable tuition (over $30,000 each year). But it was the moment that the recruiter paused in his canned speech and seemed to level with us that really struck me. He said, “Boys, we’ve been in Afghanistan since 2001 and in Iraq since 2003. To turn the tide of the war, we need fresh recruits. There’s no way we’ll win without it.”

I was already familiar with President Bush’s surge strategy. I knew that additional recruits were desperately needed.

What the recruiter didn’t know was that 2007 was the 40th anniversary of my Dad’s enlistment in the Marines, which took him to Vietnam. I felt a tug to serve my country like my Dad had, and my grandfather before him, who served in World War II.

This is how I found myself, at age 21, deployed to Uruzgan, Afghanistan — a remote area even by the standards of a country without internet access or reliable electricity. Down in the valley below us, the villages clustered around the Chora River, which provided the only green to be seen for miles. Houses were built of mud brick. The locals slept on their roofs in the summer months.

Only 15 Americans and about 60 Australians were stationed in my Combat Outpost. I could throw a baseball from one end of our camp to the other. The officials who’d sometimes visit us, arriving by helicopter, seemed shocked by the basicness of our living conditions.

The one time a Catholic priest made the trek, we had mass and confession by candlelight in a shipping container. I worried about dying with un-confessed sins on my conscience; it was the only time in 12 months I was able to receive the sacrament.

Meanwhile, the closest major base was only 30 miles away, but still required hours to reach, with hairpin turns around mountain passes. The overriding sense was that help was far away and would never reach us in time. One winter morning after weeks without resupply, I watched helplessly from our guard tower as a convoy, delivering food and water we desperately needed, got bogged down in the snow and ice only a few miles from us — and eventually had to turn back.

I don’t relate any of this to you because I want you to pity me or admire me. I’m sharing my story with you because this is a story that doesn’t get told. The truth is, tens of thousands of people under the age of 35, across all five military branches, have served in Afghanistan and Iraq already. And troops remain in both countries, while their families wait for them here.

We postponed the college experience and the budding romance because, in a holistic sense, we wanted to bring democracy to Afghanistan and Iraq, and help free the people from oppression. As recently as the 1970s, in Afghanistan, women wore clothing of their choice and went to college; we wanted to return that freedom to them.

I know as well as anyone that the purposes of war get muddied as they go on. Yet I am proud to say that my fellow soldiers and I, in Uruzgan, safeguarded clinics where children received medical treatment, and we also built a system so that the mountain rain became a reservoir providing potable water for the local people in summertime.

And if all that seems like the one unambiguous good you’d reach for in such terrible circumstances, well, let me assure you that our efforts at public good weren’t always met with joy.

The same local people who helped us in these efforts were the very people the Taliban targeted. During my time, I saw a nine-year-old come into base with his throat slashed, solely because his father worked with us. The people who we tried to help would be hurt most of all.

So I’d be the last person to tell you that we achieved some unambiguous victory and that the war was won. I wish I could. It’s just not true. But it’s a long shot from us being a frivolous group who just live to post their gourmet dinner on Instagram.

If anything, my peers in the service and I have more in common with those who came home from Vietnam, or World War II, and who attempted to live the American dream. I still believe in it. My wife is seven months pregnant. We have a house. I’ve graduated from college now and I’m looking for a job. On the phone with recruiters, I’m often asked to sum up my experience in the Army. I struggle to do that.

How do you say that you were responsible for making sure that 15 of your friends got home? And that you got home, too? That you knew what it all meant and that it might be thankless? It’ll never show up on Facebook or Twitter.

One winter morning after weeks without resupply, I watched helplessly from our guard tower as a convoy, delivering food and water we desperately needed, got bogged down in the snow and ice only a few miles from us - and eventually had to turn back.