Thomas Carson column: Should we continue to honor George Washington?
37 comments
Share this
{{featured_button_text}}
1 of 2 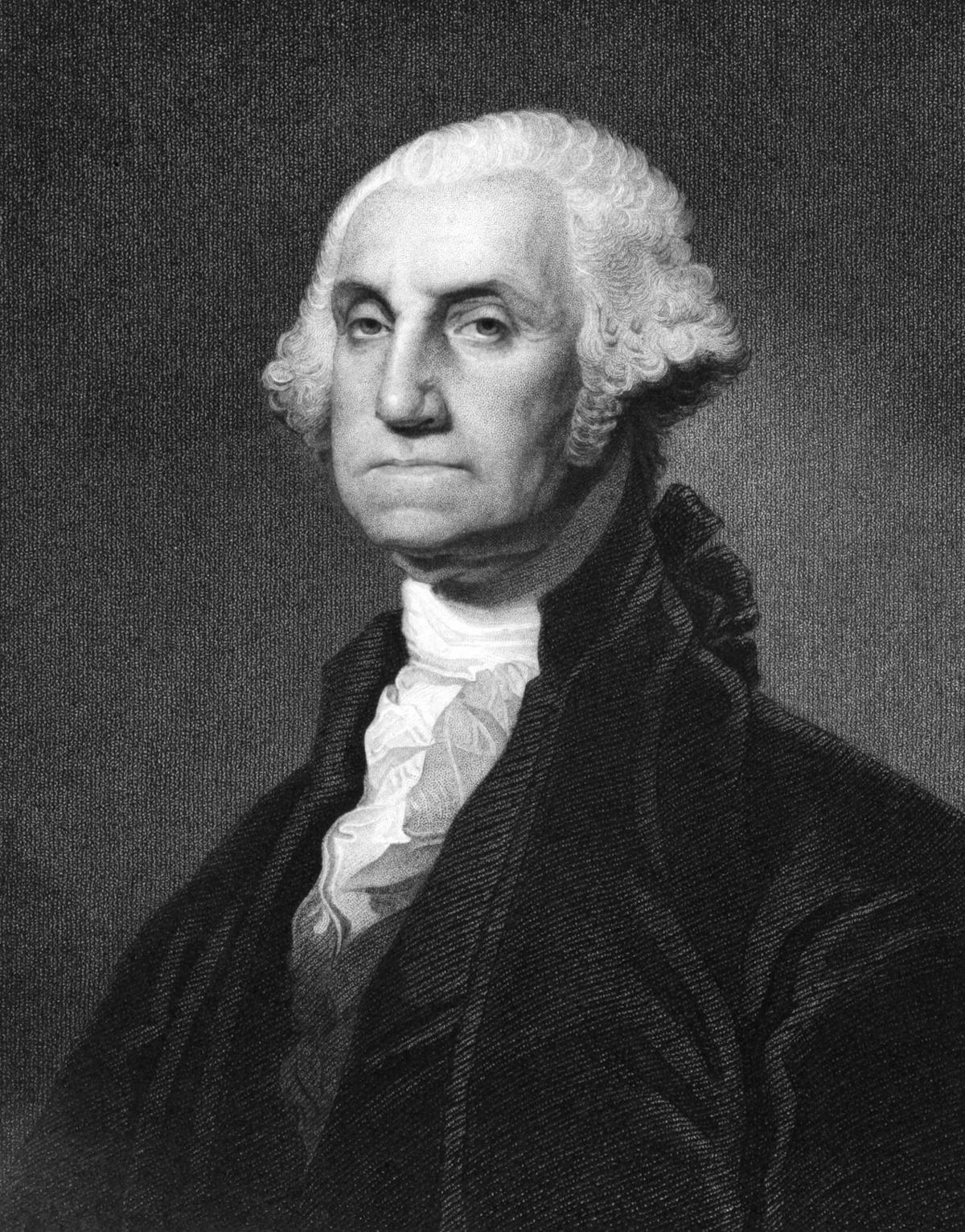 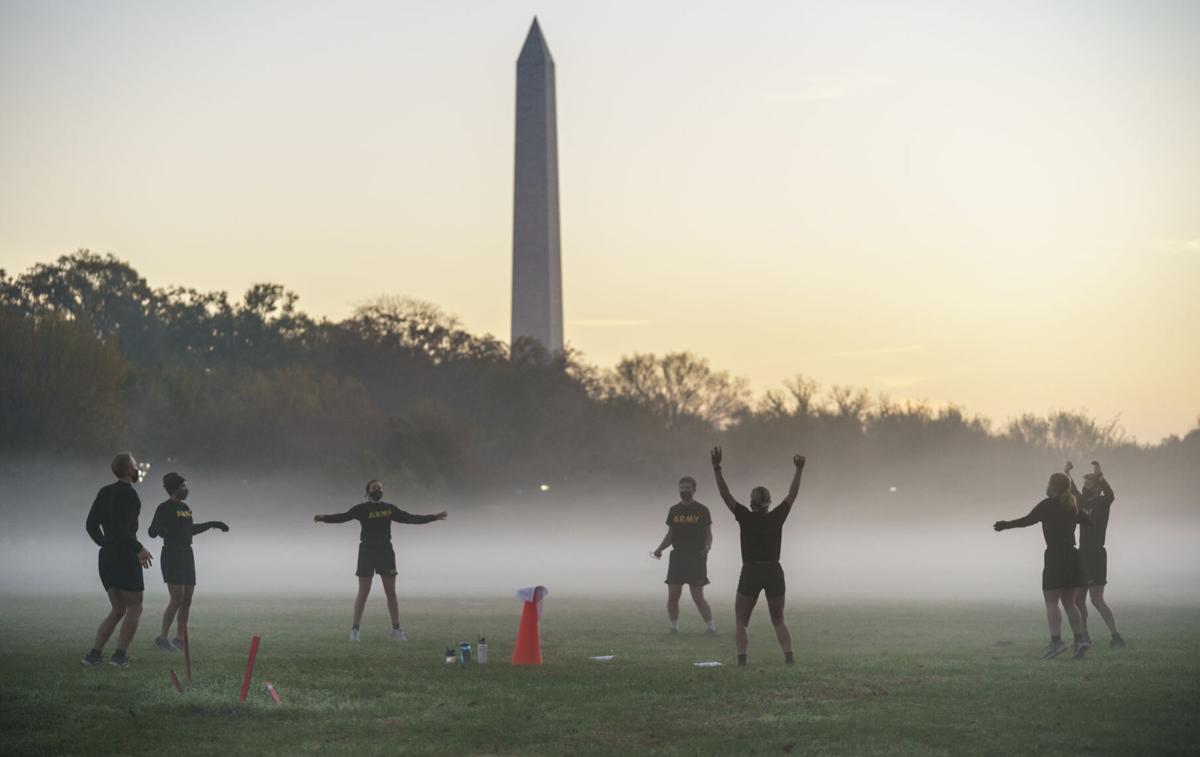 With the Washington Monument in the distance, members of the Georgetown University Army ROTC exercised on a foggy morning in November.

America is reviewing its public monuments, including those honoring George Washington. Many people think that all monuments to American slave owners should be taken down.

For example, in a June New York Times op-ed, columnist Charles Blow says that slave owners “were amoral monsters” who should not be honored. We shouldn’t honor monstrously bad people. But were Washington and all other American slave owners very bad people who are unworthy of honor?

In “Twelve Years A Slave,” Solomon Northup says that one of his slavemasters, William Ford, was a very good human being: “There never was a more kind, noble, candid Christian man than William Ford.”

Northup describes the slave owner, Mary McCoy, as “an angel of kindness” who was “beloved by all of her slaves” and says that they had good reasons to be thankful to her.

We can’t discount Northup’s testimony on the grounds that he unduly was deferential to whites. He was born a free person and once came to blows with one of the slave owners who abused him. Northup never doubted the great wrongness of slavery and he was extremely critical of many slave owners.

Washington would not own slaves if he now were living in America. It is an open question what any of us would have done had we been in his place. Washington faced temptations to profit from grave injustice that none of us presently face.

That Washington owned slaves is not a sufficient reason for regarding him as a bad person who is unworthy of honor. But he still was culpable for his involvement in slavery. Washington believed that slavery was wrong and his will freed all of the slaves he owned after both he and his wife died.

The will required his heirs to support the people he freed who were too young or too old to support themselves, and it provided for the education and vocational training of younger slaves. Washington’s slaves were treated much less badly than the vast majority of American slaves and they were in a much better position after they were emancipated than most of the people who were freed by the American Civil War.

However, Washington kept his slaves in bondage until after he and his wife no longer could benefit from their labor. He placed his own financial interests and those of his wife ahead of their freedom, even though they were two of the richest people in North America. Further, he angrily pursued Ona Judge and other people he enslaved when they escaped to freedom.

In addition to being a slave owner, Washington has great achievements to his credit. He led the Continental Army during the American Revolution. He was the first president of the United States and created many important traditions and precedents for that position, including that of willingly stepping down from office.

Washington did much to advance the cause of religious liberty and tolerance. His 1790 visit to a synagogue in Newport, Rhode Island, was an important and shining moment in world history.

I venture the following. Washington should continue to be honored as our nation’s most important founder. We should not take down or rename the Washington Monument (although we could add another name to it) and we should not remove his image from Mount Rushmore.

Washington should not be viewed as an exemplary human being, as many children’s books portrayed him in the past. Because of his involvement in slavery, and because so many other Americans who followed him also are worthy of honor and attention, we should honor him less than we do now and we should rename or redesign some of the things that now bear his name or image.

In public places where he is honored with statues, the monuments should remain. But in many of those places, we should add statues of Ona Judge and others like her.

And, in all those places, we should add plaques that tell about Washington’s involvement in slavery and include statements of dissenting views to the effect that he should not be honored at all. This is a subject about which reasonable people can disagree.

Thomas Carson of Skokie, Ill., is a professor of philosophy emeritus at Loyola University Chicago and taught at Virginia Tech from 1977 to 1985. Contact him at: tcarson@luc.edu

After spending 35 years in higher education, first as a professor and then as an administrator, I have witnessed a significant decline in the …

With the Washington Monument in the distance, members of the Georgetown University Army ROTC exercised on a foggy morning in November.