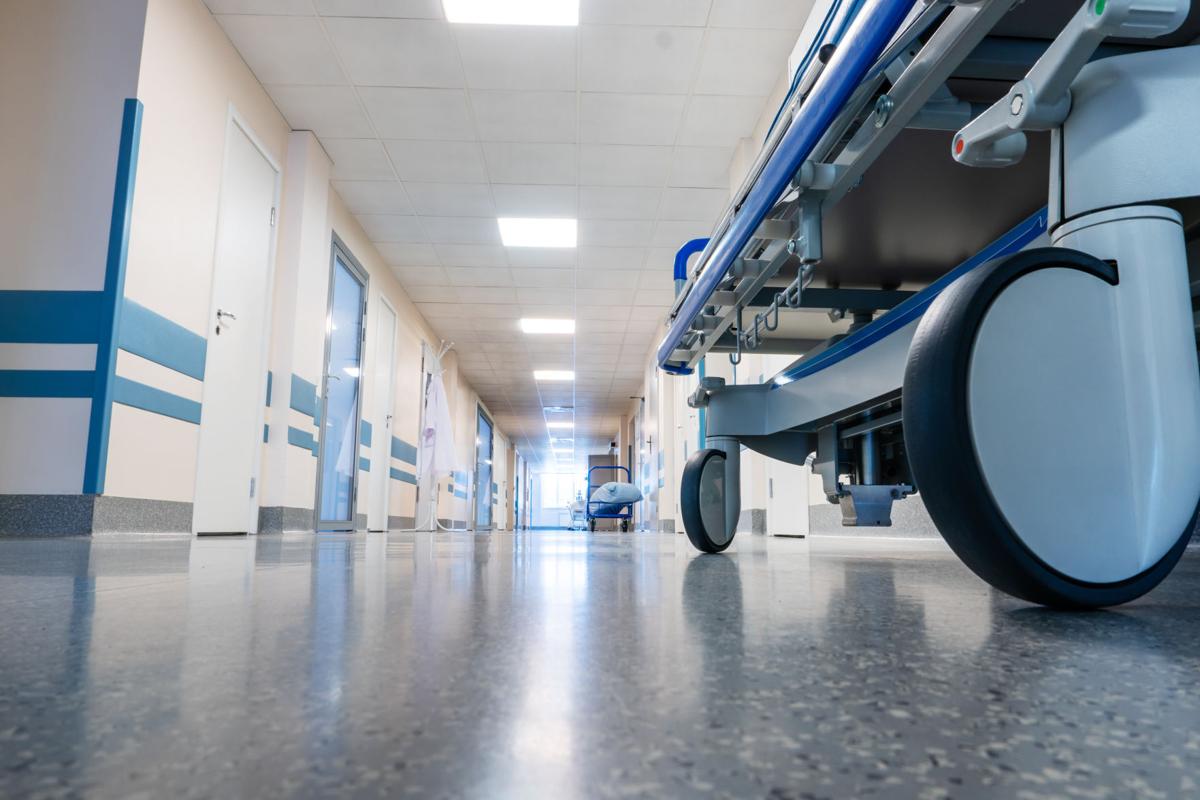 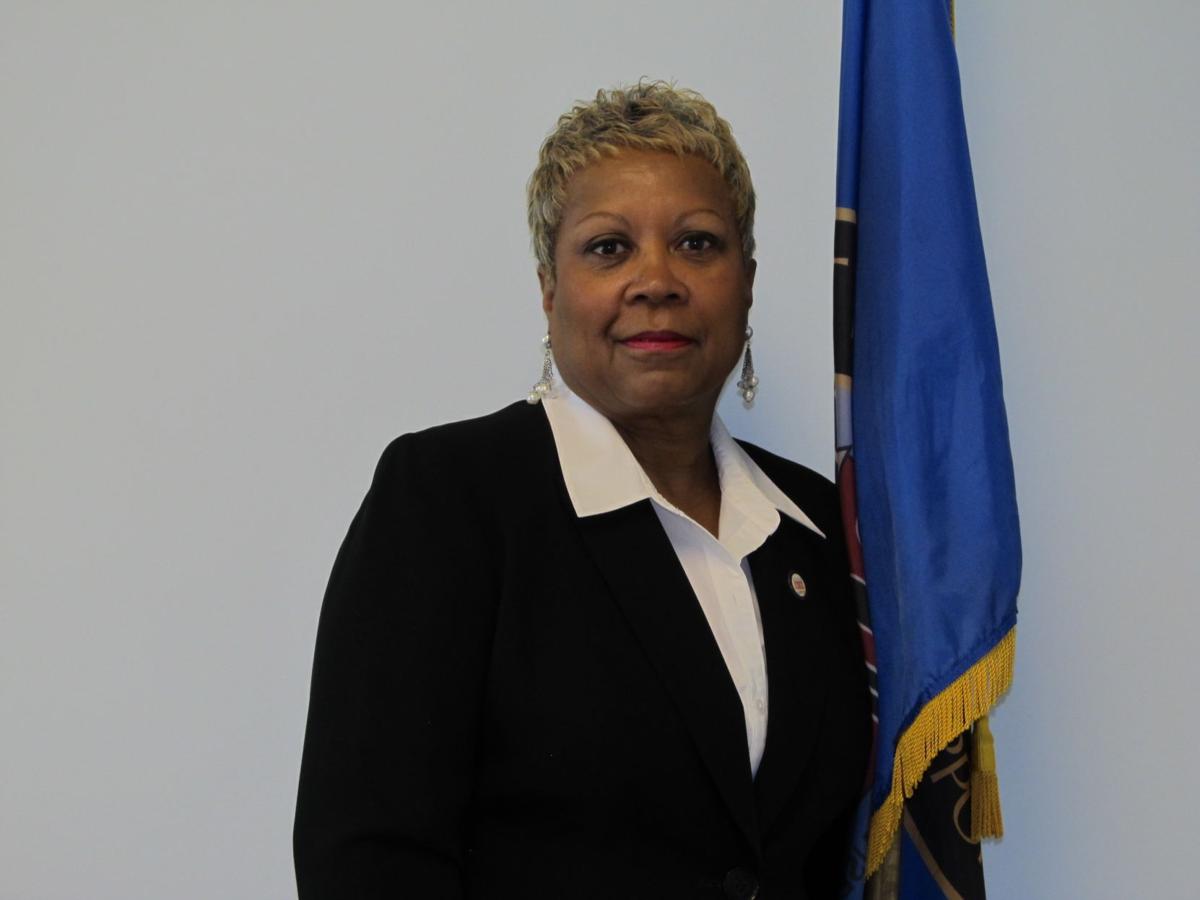 The Virginia Department of Health’s staff recommendation in late October to deny a local health system’s application to build a hospital in Isle of Wight County was based on an incomplete understanding of local needs. For those familiar with the lack of equitable access in Virginia’s health care system, it was just another example of how disconnected policymakers in Richmond are from the communities they affect.

For too long, residents in Isle of Wight and Surry counties have lived with the dangers of inadequate access to a hospital. Rural roads, traffic and lifts at the James River Bridge are among the many impediments that make it difficult for our residents to reach hospital care when minutes matter.

VDH staff members claim there is a surplus of beds in our region and that residents in our community live within a 30-minute drive of them. This is the kind of explanation rural Virginians have come to expect from state officials who are unfamiliar with local conditions.

A desktop analysis of regional hospitals does not account for the fact that the so-called “surplus” of hospital beds is concentrated on the eastern side of the Elizabeth River. It also does not accurately reflect travel times to the closest hospitals.

Just ask the EMS professionals who make the drive daily. Patrick Humphries, an Isle of Wight fire-rescue chief, told WTKR that depending on where people are picked up, “it can take close to an hour” to get them to a hospital. Others have pointed out the inordinate resources that must be devoted to transporting patients to far-away facilities, only to be diverted to others even farther away.

Furthermore, there is a significant number of minority and elderly residents in rural parts of Isle of Wight and Surry counties. These vulnerable populations are most at risk because of the lack of proximity to a hospital. This is unacceptable.

The COVID-19 pandemic highlighted the need to be prepared for medical emergencies and provided clear evidence of the racial disparities that exist in our health care system. We cannot continue to neglect the health and well-being of these communities by failing to allow adequate access to high-quality medical services.

This year, Janice Underwood, Virginia’s chief diversity, equity and inclusion officer, emphasized the importance of broadening the definition of health equity as part of the ONE Virginia Plan. She pointed out factors leading to a disparity in mortality rates for rural Virginians, particularly the African American population. Inadequate access to health care and transportation were among the key factors.

The commonwealth, Underwood said, serves “as a case study for the entire nation in how we have expanded the definition of health equity among, and social determinations of health to, diverse populations around Virginia.”

That bold vision demands more action. If Virginia seeks to serve as a case study for expanding health equity, it can start by understanding the challenges people in Isle of Wight and Surry counties face — and that a solution exists in plain sight, if only regulators in Richmond will approve it.

Riverside Health System has proposed a $100 million investment in Isle of Wight to build a hospital that is desperately needed. The proposal has been met with overwhelming community support. Thousands of people wrote letters in support of Riverside’s application for the state’s required Certificate of Public Need.

The governing boards of Isle of Wight and Surry counties, and the towns of Smithfield and Windsor all passed resolutions of support. Our state legislators have advocated for the proposal. Every police and EMS leader in the region affirmed the need for a local hospital and supported Riverside’s application. Yet VDH staff members in Richmond recommended denial.

There still is time for state officials to do the right thing. An informal fact-finding conference is scheduled for Dec. 10, and then State Health Commissioner M. Norman Oliver will have an opportunity to approve Riverside’s application. He must take it.

The people with the most at stake in the communities most directly affected have been unequivocal in demonstrating their need and support for Riverside’s plan. We hope it will be built. And we hope officials in Richmond will listen and help.

Valerie Butler is president of the Isle of Wight NAACP and serves as a member of the Smithfield Town Council. Contact her at: IOWNAACP7079@gmail.com