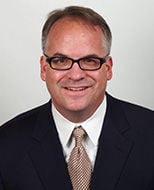 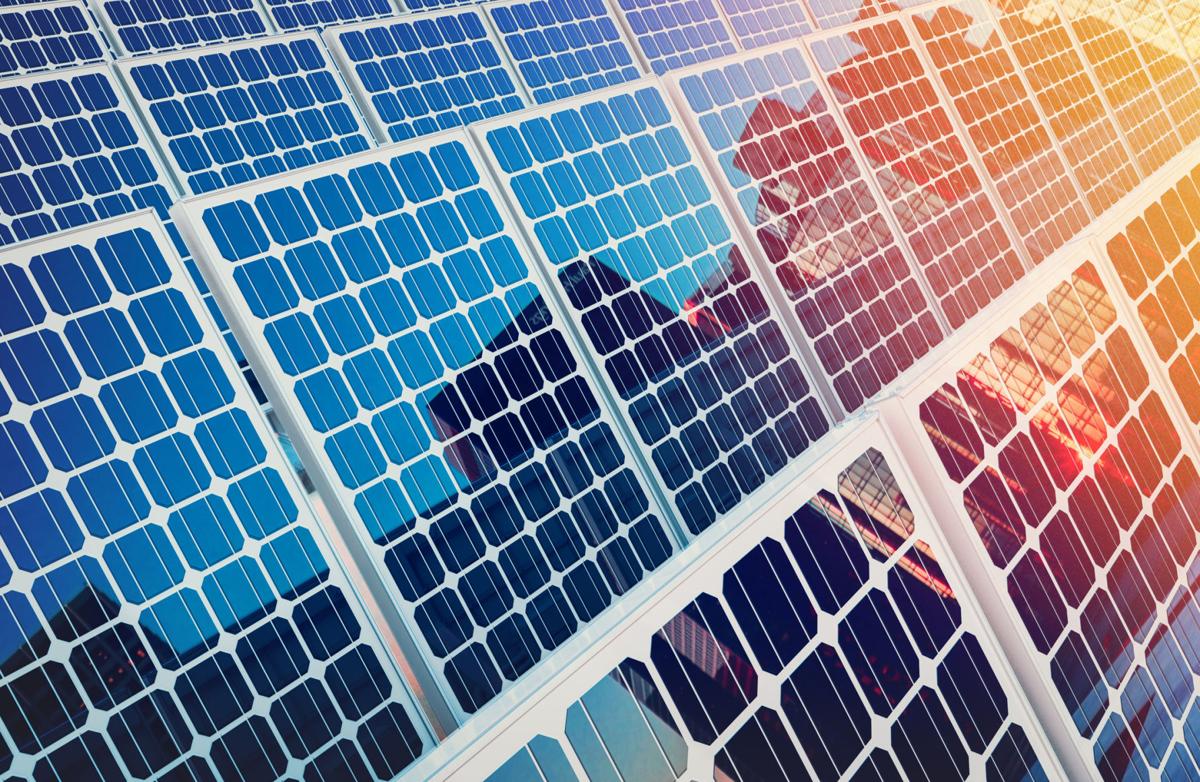 Wilson quotes several supporters of electricity deregulation to implicitly argue that a deregulation approach to decarbonizing the grid would be less expensive.

The Clean Economy Act, as introduced, required a carbon-free electricity grid by 2050 and heavily relied on out-of-state energy. As enacted, the law requires a carbon-free electricity grid by 2045 for Dominion Energy Virginia customers — five years earlier — and it focuses on investments in Virginia instead of in other states. That means significant new investments and thousands of good-paying jobs in solar, offshore wind, energy storage and energy efficiency here in the commonwealth.

Dominion Energy Virginia begins this move to a carbon-free grid from a strong position — our prices are more than 10% lower than the national average based on the latest information from the EIA.

Wilson tries to obscure this by mixing apples (states like Virginia where customers typically heat with electricity) with oranges (states to our north where customers typically heat with fuels better suited to a colder climate, such as oil or natural gas). Having your heating costs on a separate bill does not make your heating costs free; it means you are paying two energy bills and not just one.

In fact, deregulation has been a disaster for consumers. Deregulated states on average have dramatically higher prices for electricity at 15.66 cents per kilowatt-hour — 34% higher than Dominion Energy Virginia’s current price. And simply search the term “California blackouts” to see the reliability consequences of deregulation in that state.

Similarly, Wilson gives an exaggerated view of the costs of clean energy investments and does not consider the benefits of no fuel risk, the social cost of carbon, economic development and jobs.

He also attempts to stigmatize offshore wind, the most important economic development opportunity for Hampton Roads since the invention of the aircraft carrier, by misstating an offshore wind cap whereby a change during the 2020 General Assembly yielded a lower overall cost cap for offshore wind than had been the case for previous versions of the legislation earlier in the session.

In summary, the Virginia Clean Economy Act sets a 25-year path for a carbon-free grid with the jobs and economic benefits associated with decarbonization focused on Virginia — not other states. Wilson cites an exaggerated cost of nearly $30 per month by 2030 to accomplish this.

This figure assumes lower commercial growth and more residential growth than we view as reasonable based on recent trends. We estimate a 2030 cost of $18.94 per month for the Clean Economy Act for the typical residential customer, before considering the benefits of energy efficiency, the social cost of carbon, economic development and jobs.

Since the General Assembly’s reregulation of electric utilities took effect in July 2008, Dominion Energy Virginia’s rates have increased less than 1% per year and have remained well below the national and East Coast averages. We have maintained reliable service, bolstered by our efforts to modernize the electric grid, and we have made record investments in clean energy.

Our team of more than 15,000 Virginia colleagues, along with the Virginia-based business, including small, diverse and veteran-owned businesses, that support our operations and growth, will continue to work around the clock to make our service even better for our customers and to build the nation’s leading clean energy portfolio.

William L. Murray is senior vice president of corporate affairs and communications at Dominion Energy. Contact him at: william.l.murray@dominionenergy.com

Virginia’s Uniform Statewide Building Code is required by law to “protect the health, safety and welfare of residents of the commonwealth” and…