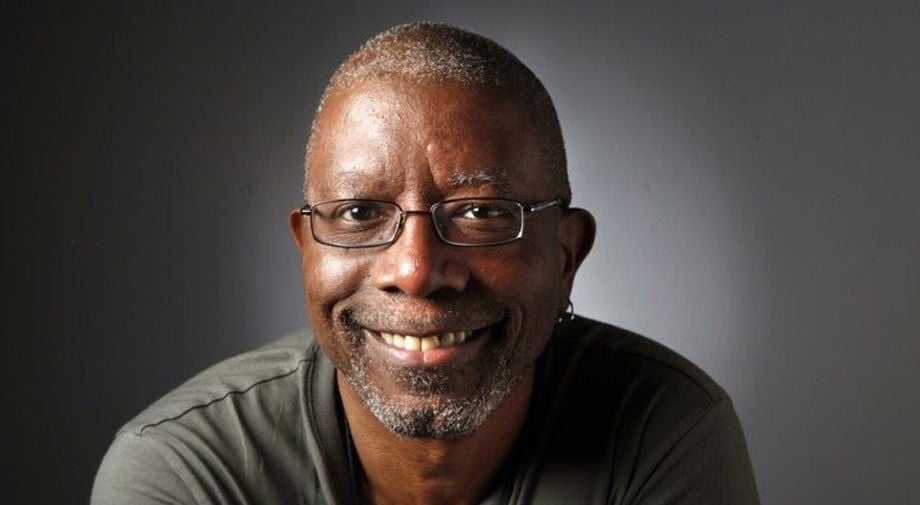 The Hill monument is the last city-owned Confederate statue still standing in Richmond.

The moral arc bending toward justice is visible from Hill Monument Parkway, a North Side street named for Confederate Gen. A.P. Hill.

To the south is the statue of Hill, the last city-owned Confederate statue still standing, at the intersection of Hermitage Road and Laburnum Avenue. Planted in a nearby yard are Black Lives Matter signs. Across the road sits the Richmond public school named for Linwood Holton, a transitional figure whom an elderly black man in Southside Virginia paid the ultimate tribute: “First governor of all the people.”

Holton, who broke the white supremacist Byrd machine’s stranglehold on state politics in 1970, complied with a federal court order desegregating Richmond’s schools by enrolling his own children in RPS.

Virginia seemed to be marching toward a more inclusive future. But then, as now, some feverishly clutched to the past. Among those affected by the desegregation plan was Bradley Cavedo, then a student at Thomas Jefferson High School.

It was an unhappy experience, he wrote in 1977 for The Collegian, the University of Richmond’s newspaper.

“I will be leaving the solicitous paternalism of the federal courts, which among other things nearly wrecked my high school education by instituting a massive busing plan that caused more upheaval in my school and my life than most people could imagine,” he wrote, as reported by Courthouse News Service.

Today, Cavedo is a Richmond Circuit Court judge presiding over two lawsuits involving the city’s Confederate monuments, most of which were removed by Black Lives Matter demonstrators or by order of Mayor Levar Stoney in the upheaval that followed the Minneapolis police killing of George Floyd. From the bench, he has exhibited a solicitous paternalism in defense of the statues.

In blocking Gov. Ralph Northam’s attempt to remove the state-owned Robert E. Lee monument, Cavedo asserted that the statue “belongs to the people.”

Well, I’m one of those people, and I want it to come down.

The monument was designed to inspire fear or reverence, depending on the hue of the onlooker. As a Richmond native, I avoided it altogether out of revulsion. It has never felt more approachable than in its current graffiti-covered state.

Northam is the duly elected representative of the people. So are the City Council members who reached a consensus to remove the monuments on behalf of a city composed largely of descendants of the enslaved.

Virginia, until recently, was as protective of those monuments as it was protective of school segregation. The commonwealth — on human bondage, school integration and interracial marriage, among other issues — historically has had to be dragged bodily onto the less hateful side of history.

But the absence of monuments to white supremacy is so unbearable to some Richmonders that they would sue to raise them back up, even after they’ve been dismantled. The spirit of those monuments can be found in the racist vitriol Stoney has received in the mail, including one note that called him an “Errand Boy” and the N-word.

Make no mistake. This is merely delay. There’s no turning back.

There’s no logical or moral reason to further celebrate treason in service of the buying, selling and enslavement of human beings. There never was.

To raise these symbols again in the 21st century, when we all should know better, would be doubling down on an obscenity. Using the law as a tool to defend white supremacy is as odious as using the Bible to do so.

Meanwhile, some of us already are looking to the future. Having been defined so long by an inglorious four-year chapter of U.S. history, we need to decide who we want to be.

A decade ago, to commemorate the 150th anniversary of the Civil War and Emancipation, historian Ed Ayers launched a community conversation called “The Future of Richmond’s Past” to promote a more holistic discussion of a history that had been largely purged of slavery.

“In some ways, we’ve been rehearsing this moment a long time before it came,” said Ayers, president emeritus of the University of Richmond.

The empty pedestals on Monument Avenue and the pruned top of the Confederate Soldiers and Sailors monument on Libby Hill are sights some of us thought we’d never see.

“For those of us who’ve been thinking about it a long time, what’s striking is both how long it’s taken and the speed in which it happened,” Ayers said.

What Richmond does over the next three years “will define it going forward,” Ayers said. “You have to have a conversation in which all the voices are heard. The problem with the statues is that they were just one set of voices that claimed to be speaking for everybody. And the people who didn’t have voice — when they had a chance — said, ‘No, they’ve never spoken for me.’”

“If not a blank slate, we do have an opportunity ... to reinvent ourselves with a story that all of us would want to be told,” said Ayers, adding: “If we rise to the occasion, later generations won’t look back and say, ‘OK, they lied to themselves.’”

Richmond must stop waging war with the past and fight for its future. We’ve got to leave the lies behind.

If we want to keep bending toward justice, we’ve got to keep our eyes on the prize.

The Hill monument is the last city-owned Confederate statue still standing in Richmond.