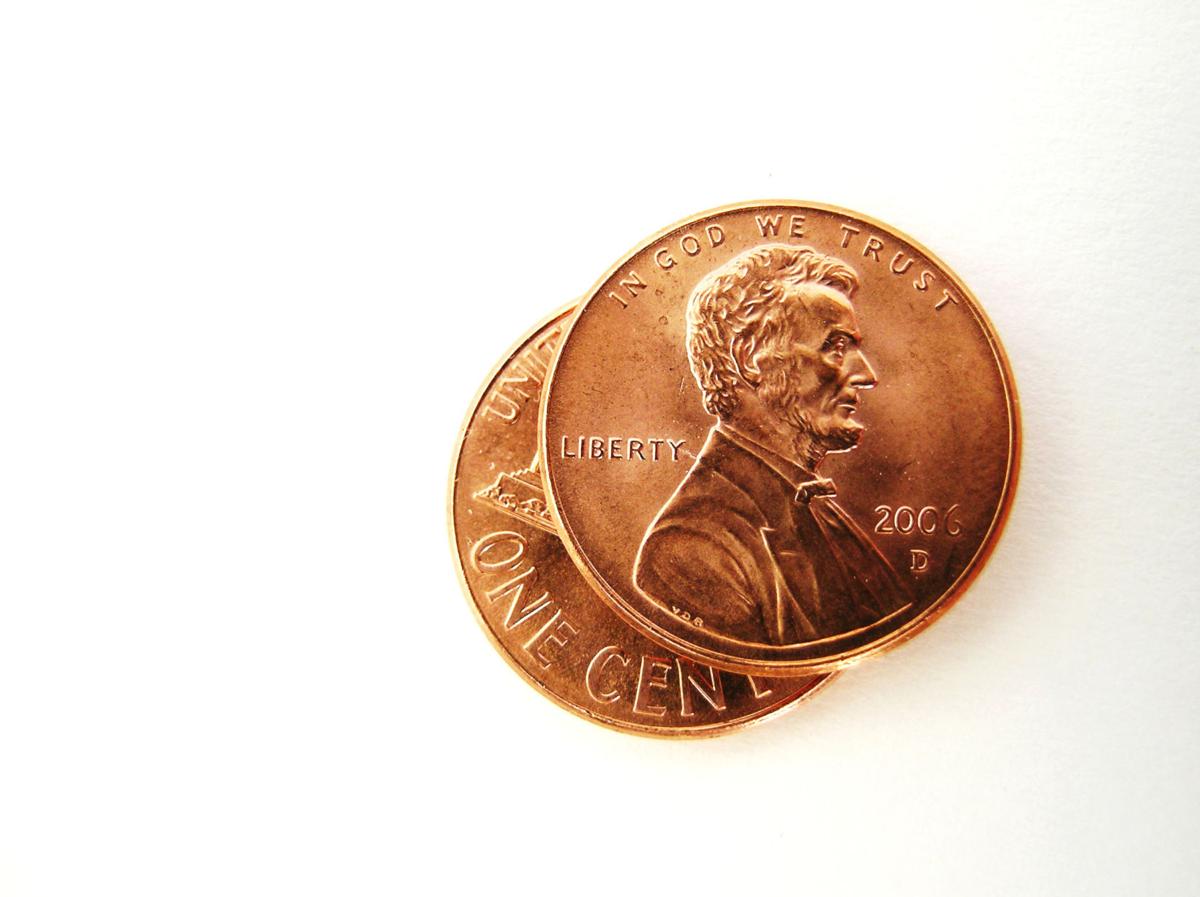 The 2015 image from video provided by the U.S. Department of Defense shows unexplained object.

Politicians enact laws as directed by their political donors, or that are popular with their constituents, regardless of the public good. Statesmen enact laws that are good for their community and country.

What ever happened to the summer programs the city of Richmond ran? The Richmond Outreach Involvement Center provided a wide range of summer jobs for city youth and summer camp programs in the communities. Remember the nightly message on a local television station, “It’s 10 p.m. Do you know where your child is? We need to start somewhere. How many more children will we lose to senseless violence?

Talk about cancel culture and revisionist history. Now certain elements want to pretend Jan. 6 was just a normal day at the U.S. Capitol. Anyone else been on a tour in Washington, D.C., like this one?

Years ago when people were warned to beware of fraud, one of the sayings was, “Don’t take any wooden nickels.” Considering the high prices of lumber nowadays, it might be worthwhile to be paid in wooden nickels.

Parham Road from Broad Street to Patterson Avenue is a disaster. When built in the early 1960s, it was a model of transportation. Now it is model of congestion and frustration. Just look at the intersection of Parham Road and Interstate 64. The Henrico County Board of Supervisors needs to stop building sports centers and parks and focus on improving these older and antiquated roads. Parham Road needs to be three lanes each way.

My husband and I moved back to Virginia last August and now live on Lake Anna. We lived in Richmond from 1972, when Lake Anna was formed, until 1986. The years in between were spent in Birmingham, Ala., and Millersville, Md. (just north of Annapolis). It’s nice to see that Lake Anna has remained as natural as possible. Virginia, in general, has many naturally beautiful areas. I hope everyone gets a chance to enjoy some outdoor time somewhere in the state, from the beaches to the Blue Ridge.

It might be just me, but there seems to be an increase in UFO sighting stories every 17 years — about the same time frame as the appearance of cicadas. Hmmm.

The 2015 image from video provided by the U.S. Department of Defense shows unexplained object.