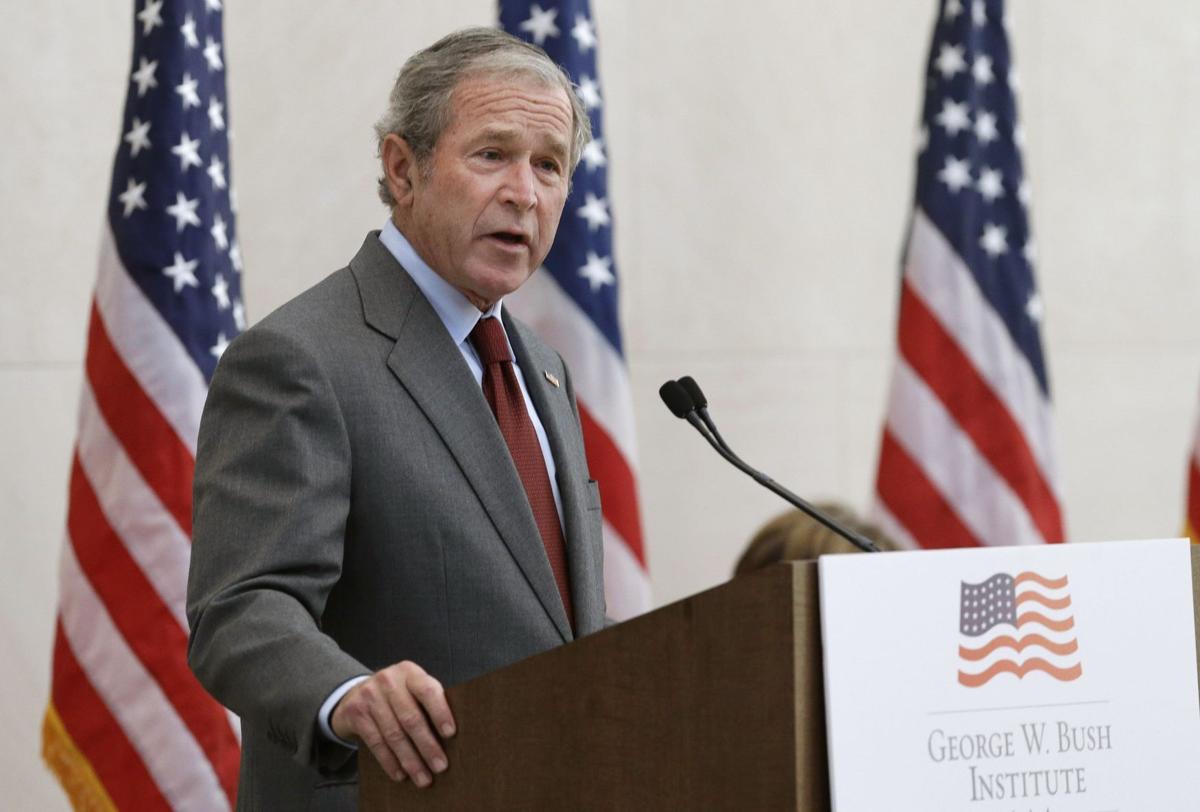 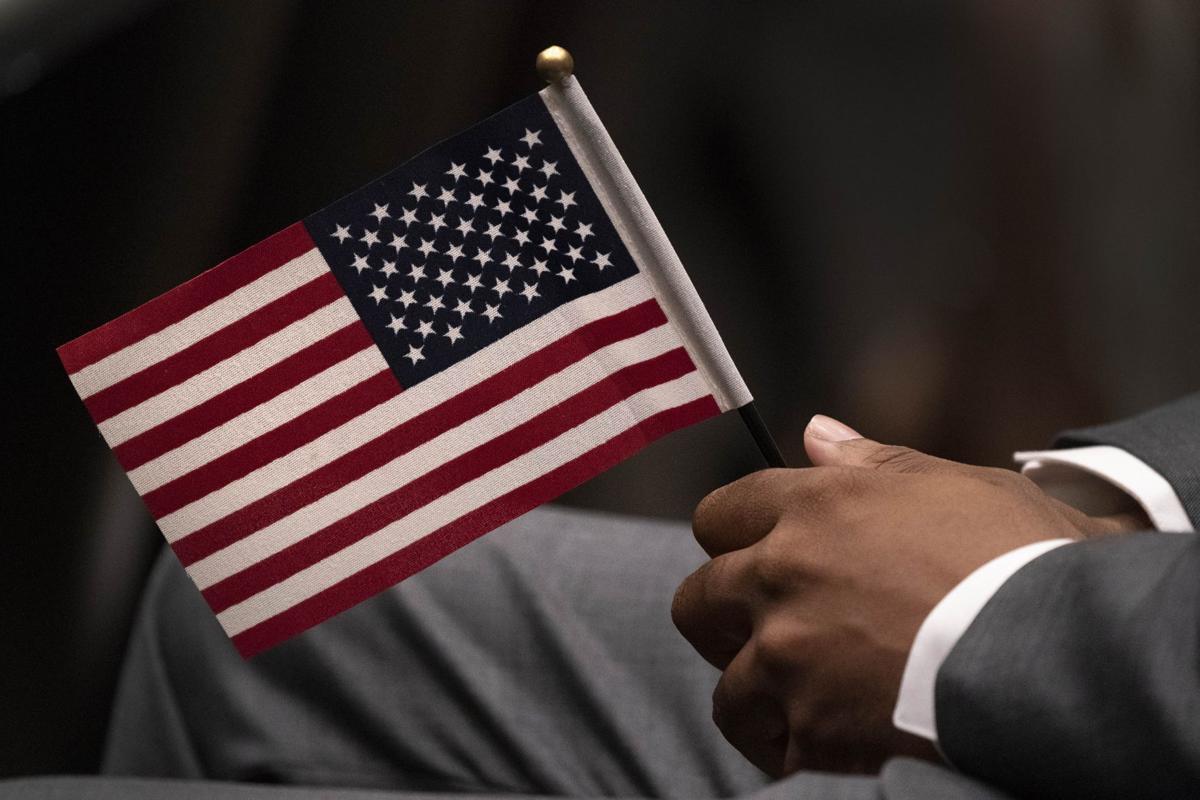 Leon Small, originally from Jamaica, held a United States flag in a naturalization ceremony on Wednesday in New York.

In the 2009 engaging memoir “A Million Miles in a Thousand Years” by author Donald Miller, there is a story about a concerned dad whose teenage daughter is going off the rails. She’s hanging out with the wrong crowd, experimenting with drugs, dating a loser. The dad comes to Miller for advice and Miller suggests that the girl is stuck in a bad story. In the absence of challenge and risk, she is choosing a story that offers some level of meaning, some way to assert agency over her own identity. Miller challenges the dad to offer her a more meaningful story.

The dad takes that advice to heart and rallies the family to a risky goal. They commit to raise enough money to build an orphanage through a charity that serves the developing world. It’s a risky, expensive, unexpected project. It leads to family trips to dangerous places and it costs the daughter her weekly allowance.

And it works. Slowly, the young woman’s imagination and aspiration shift. Her horizons open. Rather than rules and conflict, she starts to associate family time with purpose, adventure, fulfillment. She dumps the boyfriend.

That story came back to us as we flipped through “Out of Many, One,” a book released this month by former President George W. Bush that features 43 portraits of American immigrants alongside stories of their contributions to our democracy. Bush has painted immigrants from 35 countries. Some of them escaped violence, political oppression or abject poverty. Some came here illegally. One is a “Dreamer.” Several are entrepreneurs. Four are athletes. One is a winner of the Congressional Medal of Honor.

In an op-ed he wrote for The Washington Post, Bush said the common theme of these diverse stories is gratitude. Gilbert Tuhabonye, a champion runner who survived ethnic violence in East Africa, said, “America has given me everything I dreamed of as a boy.” Armando Codina, a Miami real estate mogul who fled to the U.S. from communist Cuba at the age of 14, said, “If I live for a hundred years, I could never repay what this country has done for me.”

Bush, who has avoided political involvement since leaving the White House, makes no bones about the need for immigration reform. In the book’s introduction, he writes:

“At its core, immigration is a sign of a confident and successful nation. It says something about our country that people all around the world are willing to leave their homes and their families to risk everything and come here. Becoming an American citizen is challenging, time-consuming, and competitive — as it should be. The immigration system is also confusing, costly, and inefficient, and needs to be fixed.”

But the book is not a policy brief. It’s more akin to a show-and-tell. In a way, it’s one retiree’s attempt at amateur brushwork and short-form biography. Many of the subjects have a Texas connection. Many are involved in work at the Bush Institute. One was a domestic worker in the Bush family home for six decades.

But on another level, “Out of Many, One” is the work of a statesman, 200 pages of coffee table vision casting that only a retired president can provide. It’s something we badly need.

Bush understands that the conversation around immigration and American identity has shifted from compelling vision to competing vitriol. Like the father in Miller’s book, leaders from both parties seem to have lost the thread. And it’s not just immigration policy at stake. It’s our very identity as a nation.

But love of country and devotion to the moral grounding of its core ideals cannot externally be dictated. It must be inspired from within. And here Bush offers a theme that he was known for promoting as president: freedom.

While America is getting lost in political dysfunction, Bush is offering us clarity in a better narrative. He’s inviting us back to our identity as members of a family, growing up together.

Bush writes, “Unfortunately, as in the past, fear seems to dominate the discourse. In the process, we tend to forget the contributions immigrants make to our nation’s cultural richness, economic vitality, entrepreneurial spirit, and renewed patriotism. In 2019, I decided to write this book to help us remember.”

The 43 immigrant stories in “Out of Many, One” are not isolated parables. Together, they coalesce into one national mosaic about democracy, human freedom and the land of opportunity. They invite our country to live a better story.

— Adapted from The Dallas Morning News

Editorial: Michael Collins reminds us of our historic past and bright future

Leon Small, originally from Jamaica, held a United States flag in a naturalization ceremony on Wednesday in New York.