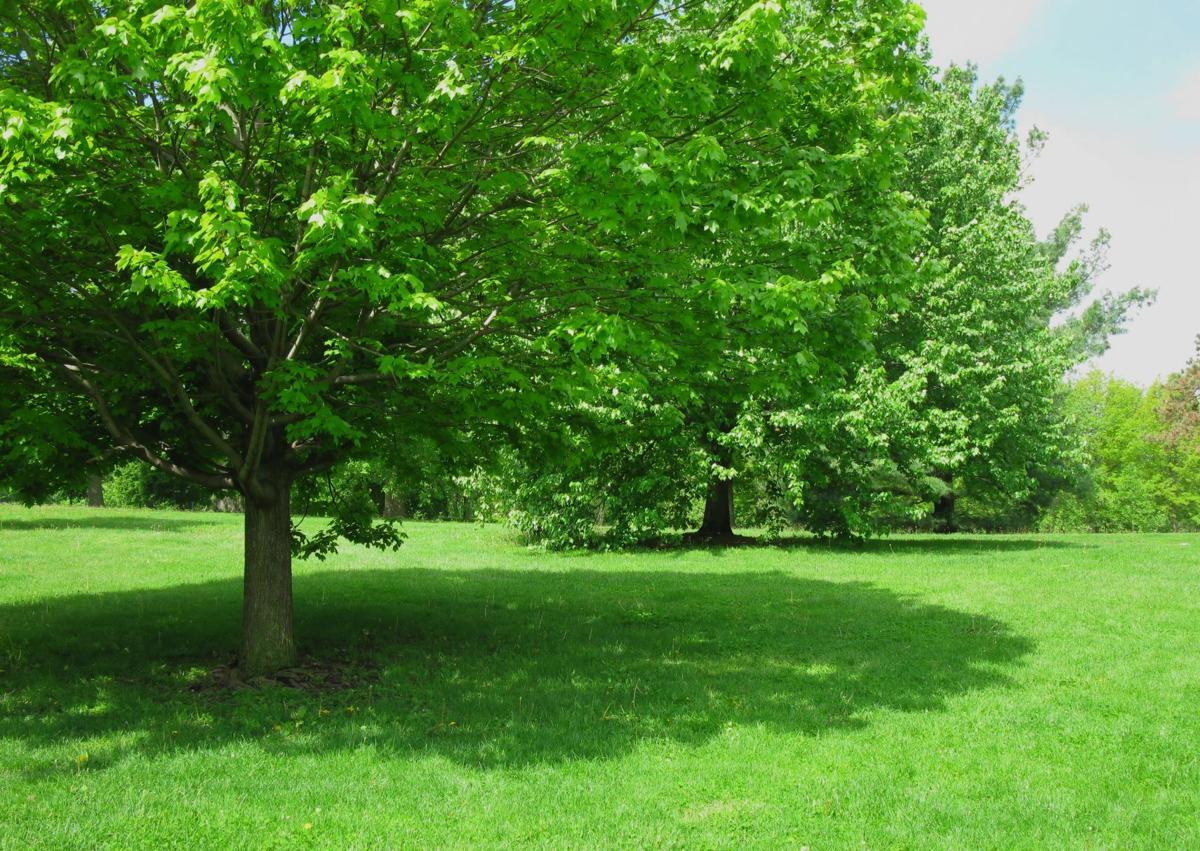 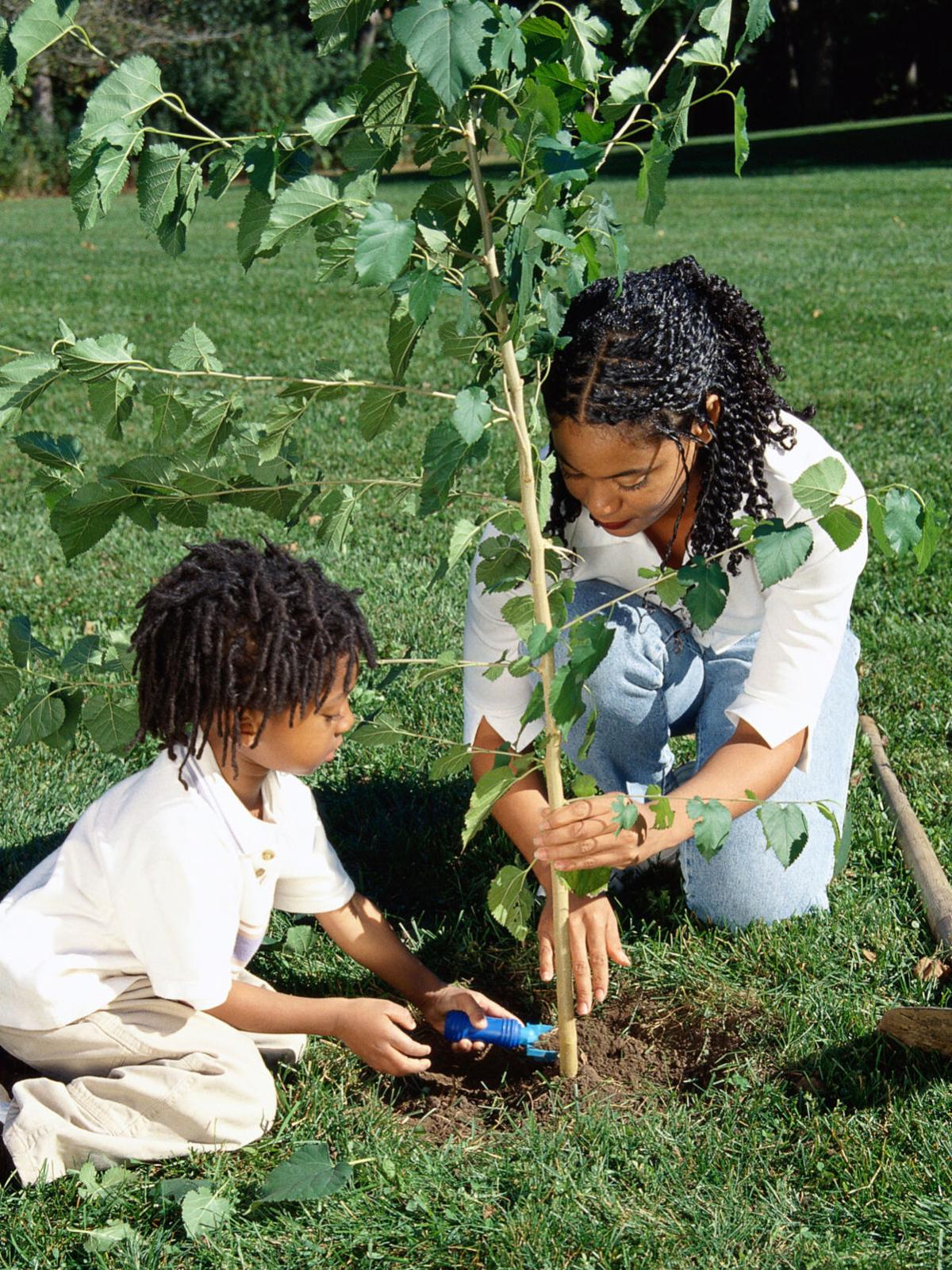 On Aug. 24, The New York Times published a report titled, “How Decades of Racist Housing Policy Left Neighborhoods Sweltering.” The study outlined how in the 1930s, city planners and federal officials redlined lower-income and Black neighborhoods across the nation, marking them as likely investment risks. Today, more than eight decades later, that policy continues to not only impact real estate markets and housing opportunities for low-income residents, it also has negatively affected temperatures and pollution levels in those neighborhoods.

The Times’ report found that redlined neighborhoods in 100 U.S. cities are, on average, 5 to 20 degrees warmer than other areas of those cities. A lack of tree cover, fewer green spaces and significantly more pavement contribute to the heat effect. We are not proud to note that The Times used Richmond’s Gilpin Court as a focus for its article. Describing the majority-Black housing project, the article notes, “Many front yards are paved with concrete, which absorbs and traps heat. The ZIP code has among the highest rates of heat-related ambulance calls in the country.”

The temperature differences between inner-city neighborhoods and their wealthier, suburban counterparts, the report explains, primarily are due to a lack of tree cover, limited green space and excessive use of pavement. A leafy canopy overhead plays a huge role in temperature differences. And not only do trees help lower temperatures, they also can help reduce electric bills, and cut down on air pollution and dirty runoff that usually ends up in the James River.

So, we were delighted to see that earlier this week, a major new initiative to plant more than 650 trees in heat-intensive neighborhoods got underway. A statement from our friends at the Chesapeake Bay Foundation (CBF) announced that a $227,467 grant from the National Fish and Wildlife Foundation has allowed the CBF, together with local partners, to undertake a two-year endeavor called the Greening Southside Richmond Project.

Working with the Richmond Office of Sustainability, the foundation was able to identify census tracts where green space is needed most. According to the CBF, residents in these areas are 86% Black and Hispanic. The city’s departments of Public Utilities and Parks, Recreation and Community Facilities will highlight city property where trees might be planted. Southside ReLeaf, a community organization working to build a healthy, equitable and sustainable environment in South Richmond, will work with local residents to teach them tree care and conservation. Local youth will participate in tree plantings and landscaping.

The goals of the project are promising, and we commend CBF and its partners for this important work. After all, who isn’t familiar with the welcome respite found under the boughs of a leafy tree on a hot summer day? Joyce Kilmer was right — there are few things quite as lovely as a tree.

Editorial: A Q&A with the Valentine's Bill Martin

We asked Bill Martin, director of the Valentine, about how the museum has responded to the COVID-19 pandemic, reopening and the recent protest…

Six months ago this past Saturday, Gov. Ralph Northam declared a state of emergency in Virginia in response to the spread of COVID-19.

Across the commonwealth, localities are setting different priorities as they respond to COVID-19 challenges on the fly and use federal CARES A…

Should police departments be able to monitor citizens via aerial surveillance? In the midst of police reform discussions, a three-judge panel …

We all remember where we were that bright September morning when 19 hijackers turned four passenger planes into weapons of mass destruction. W…

Editorial: New bus lines would keep us moving toward a more connected region

Drive down Broad Street on a weekday morning and it’s easy to see some interruptions sparked by the COVID-19 pandemic.

Editorial: ABC adjustment is a well-deserved break for restaurants

Throughout the COVID-19 pandemic, small businesses have had to make significant adjustments to stay afloat.

Editorial: Finding a way back to work for everyone

What a difference a year can make. On Labor Day 2019, we were celebrating 13 months of labor force expansion in Virginia, touting the record 4…

Editorial: In a year with historic challenges and changes, Virginia needs a strong census finish

The 2020 census process has looked nothing like years past.

The numbers are chilling.