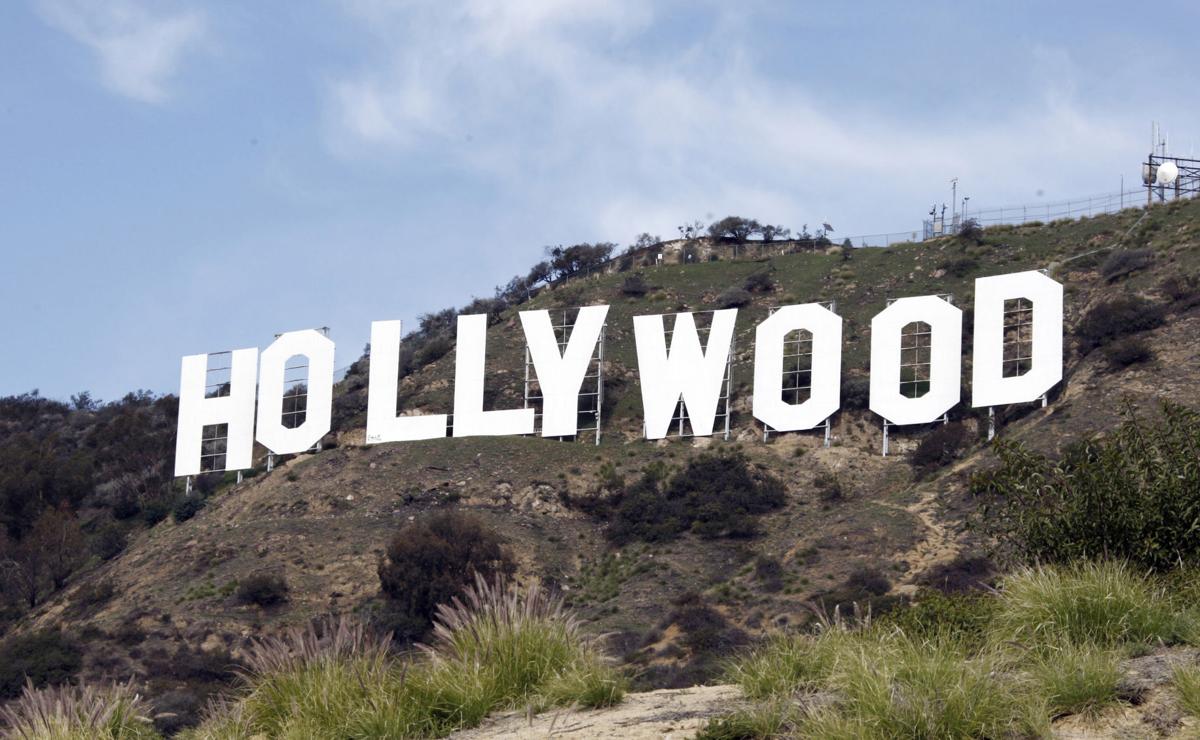 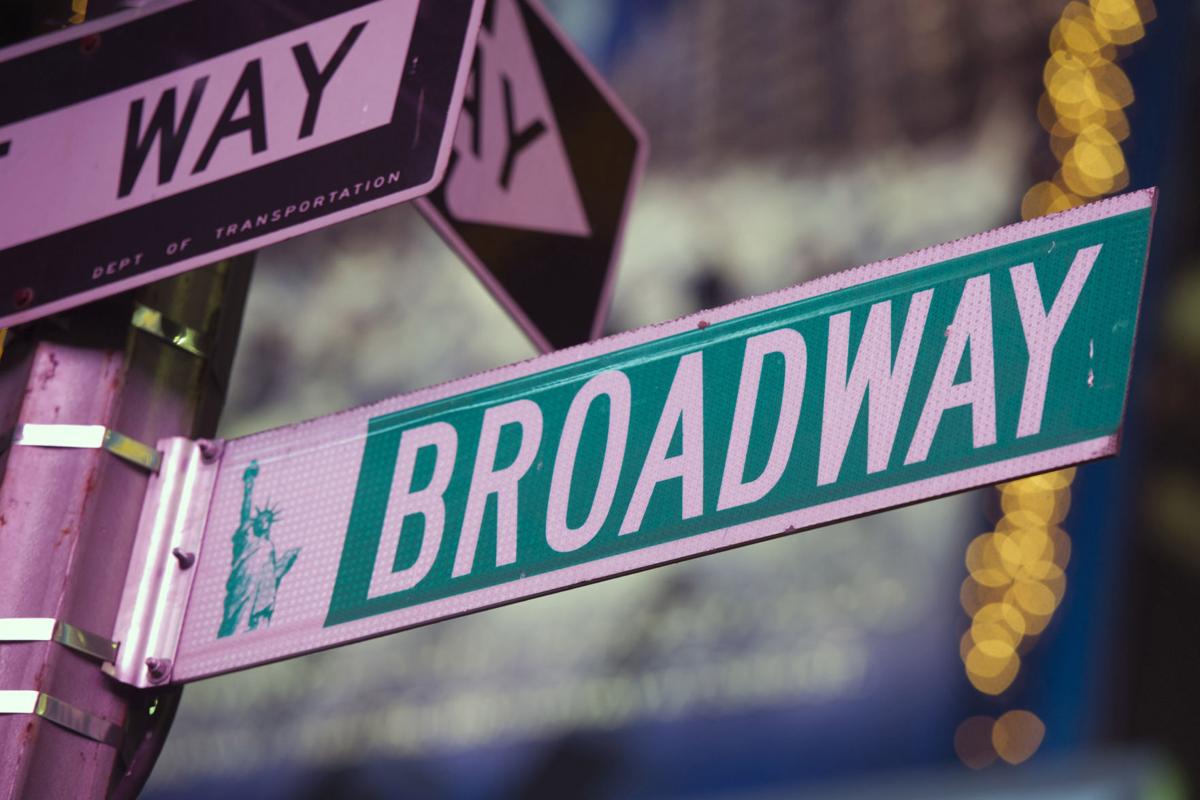 The first round of results from the 2020 census produced the expected headlines: Which states are gaining and losing congressional seats?

Then came the follow-up headlines, about how the nation’s population growth slowed to the second-lowest on record and why that’s bad news for future economic growth.

And then there was this curious little detail: We now are a Sun Belt nation — 62% of the U.S. population now lives in the South and West.

This isn’t particularly new in recent years. Historically speaking, though, it is: A century ago, after the 1920 census, only 40% of Americans lived in those parts of the country.

Here’s how the nation is reconfiguring itself:

There are lots of reasons why this has happened — the invention of air conditioning is a big one. Lower taxes, lower wages and fewer unions are why some companies once moved to the Sun Belt, but those don’t explain the growth of modern technopolises in the Research Triangle of North Carolina or Austin, Texas, both of which owe their economic surges to other factors — principally local universities.

Our thoughts today, though, aren’t about economics but about culture. America’s population has changed in dramatic ways, but much of our culture hasn’t.

Here’s what we mean by that: Our financial capital is New York, which now is located in the least-populated part of the country, the Northeast. Would Wall Street react differently if it were located in, say, Charlotte or Houston or Phoenix? We have no way of knowing, but the fact remains: A lot of economic decisions that affect us all are being made in a part of the country that now is geographically unrepresentative of the nation at large.

New York always has exerted an outsized influence on the rest of the country — that’s one of the subtexts of the musical “Hamilton” — but now the Northeastern dominance of our culture feels more out of sync with the times.

This becomes a more complicated question when we turn to movies and music. Our movie capital already is in the Sun Belt — Hollywood. And while New York is a big center for music decisions, so is Nashville, at least for country music.

Still, here’s the biggest point we’re trying to make: Our cultural template is outdated. The shows being produced, whether out of Sun Belt Hollywood or anywhere else, don’t reflect our current demographic realities. Think about how many shows are set in New York and how few are set in the Sun Belt — and we don’t mean Southern parody shows like the old “Dukes of Hazzard,” either.

Superman’s “Metropolis” and Batman’s “Gotham City” really are stand-ins for New York. Of the 10 most popular shows now airing on broadcast TV right now, only two are set in the Sunbelt — “Young Sheldon” is set in Texas, and “911” is set in California. Three are set in New York and two in Chicago, cities in what now are the least-populated parties of the country. Where are the shows set in Chattanooga or Memphis or Tucson? Or, for that matter, Roanoke or Lynchburg or Danville?

Do we really want them to be? Ah, now there’s a good question. There’s always been an escapist function to art. Shakespeare set very few of his plays in England; he generally favored some exotic Italian setting, whether neither he nor his audience ever had been except in their minds.

The Brookings Institution explored this question three years ago in an article entitled: “Does TV bear some responsibility for hard feelings between urban America?” That not quite the question we’ve asked, but it’s close enough.

The institute studied television shows since the 1950s. It concluded: “The geographic representation by region has remained fairly consistent over time. In every decade, more shows have been set in the Northeast and West census regions than their overall population shares. About 15% of TV shows have been set in both New York City and Los Angeles, although each city contained on average 4% of the country’s population over this time period.

“Slightly fewer shows have been set in the Midwest than its population share, while the South has represented a much smaller share of TV shows (15%) than population (33%). The South’s share of scripted TV shows has grown only slightly since the 1950s, while population share has increased substantially. Moreover, 40% of Southern TV shows were set in the Baltimore or Washington, D.C. metropolitan areas, which are part of the South geographically but culturally more aligned with the Northeast.”

Brookings asked: “Why is the geography of TV so poorly aligned with where people live?” For that, the institution’s report had no answer. Writers can set their work anywhere they want — even Westeros. If there’s cultural bias at work, it’s geographic in nature.

It’s easier to explain why some of those cultural industries — book publishing, television, etc. — haven’t moved South and West with the country. A decade ago, the writer Nathan Bransford posed the question of why book publishers were concentrated in New York and came to this very sound conclusion: “The same reason Apple and Google are in Silicon Valley, Wall Street is on Wall Street, and Hollywood is in Hollywood: Industries tend to cluster in certain areas and derive more benefit from drawing upon a talent pool and networking than they lose in increased rent.”

In other words, that’s where the workers those industries need happen to be. Still, with each passing year, New York becomes less and less representative of the country. In politics, that would produce a revolution. Why hasn’t it in our culture?

Late October, the Richmond City Council endorsed a plan outlining how to divide the city’s almost $155 million share of the American Rescue Pl…

The SAT and ACT college admission exams are riddled with problems in their current form. Though they can be helpful predictors of whether stud…

Couple weekends ago, I had the pleasure of attending a gala for the Let Freedom Ring Foundation. Established in 2018, it is the official fundr…