Editorial: Renewing the excitement about space
0 Comments
Share this
1 of 2 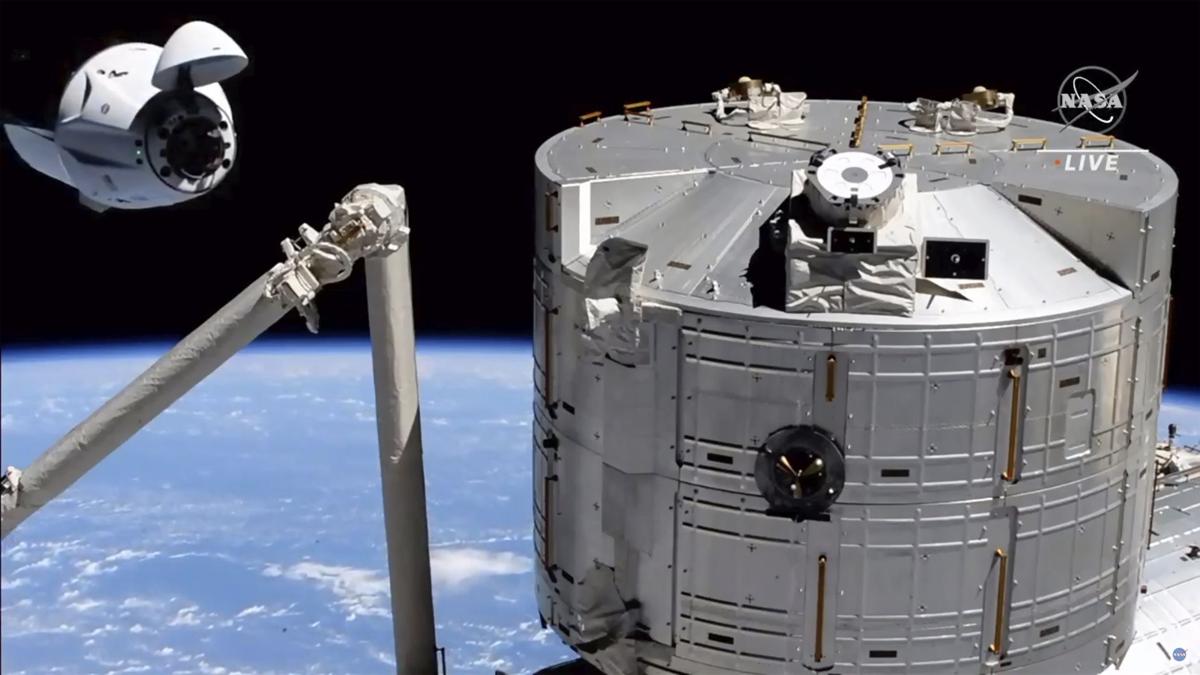 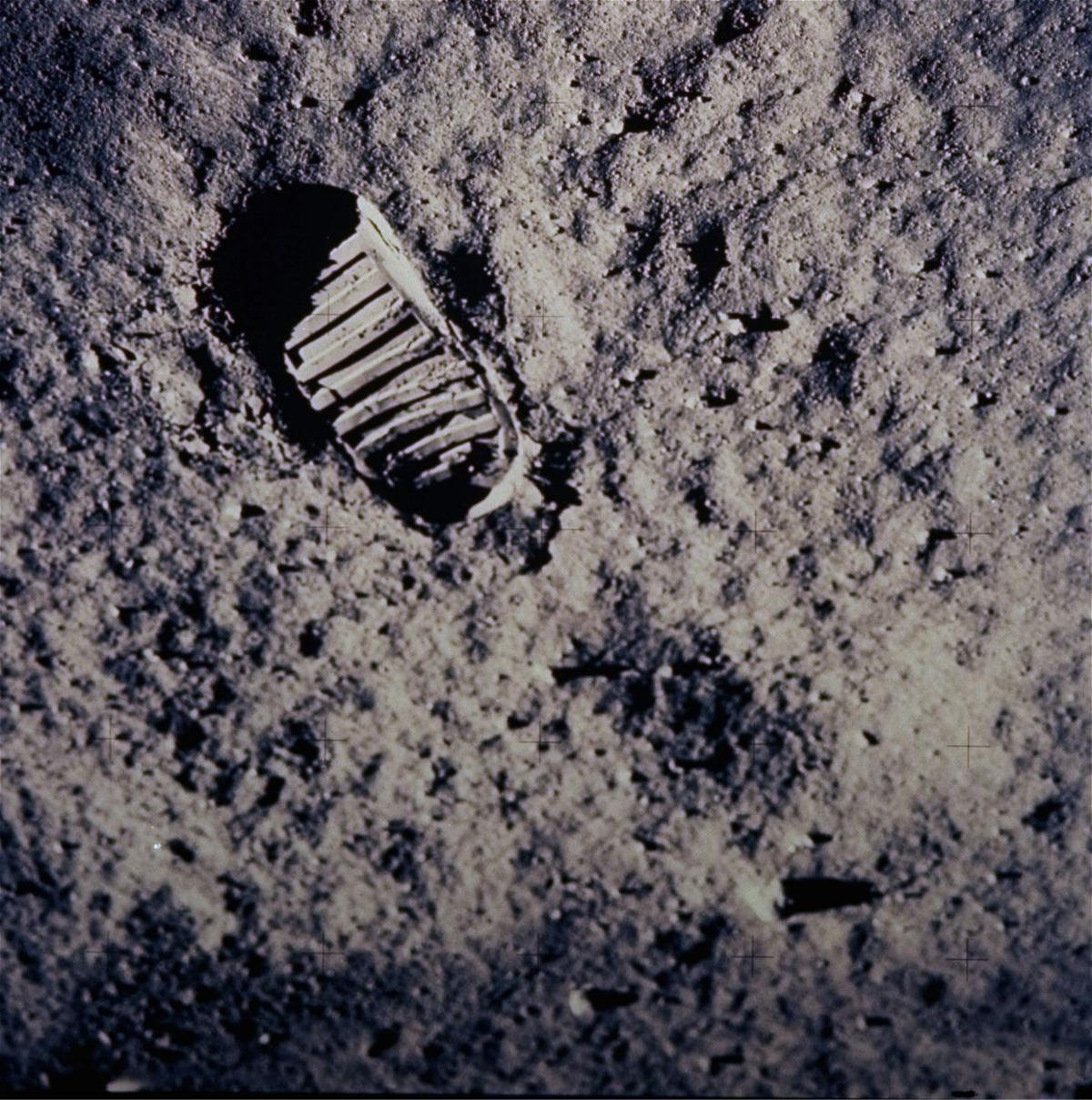 A footprint left by one of the astronauts of the 1969 Apollo 11 mission shows in the soft, powder surface of the moon.

More than half a century ago, in the heady days of space exploration, “Star Trek” spoke of space as the final frontier and pledged “to boldly go where no man has gone before. (Updated to the more politically correct “where no one has gone before” in “Star Trek: The Next Generation.”)

Three years after “Star Trek” premiered — and only months after it was canceled — Neil Armstrong and Buzz Aldrin set foot on the moon — the first of 12 men to do so over the next three years.

Excitement about space exploration was at its peak, but that excitement waned, victim of its own success. Moon landings became ho-hum and the public turned its attention elsewhere.

To be sure, interest increased somewhat with the launch of the Hubble Telescope and the start of the space shuttle era. But until recent years, our interests stayed firmly rooted on Earth.

Then, NASA scored some truly amazing events with rover landings on Mars and interest rose once again (spurred no doubt by some Hollywood fiction).

From 1997 until earlier this year, the United States landed five successful rovers that explored the Red Planet. We became invested in the rovers, almost as though they were human as they studied the Martian surface. We thrilled at each success and mourned when contact finally was lost.

Now, China has landed a rover on Mars.

Earlier this month, the idea that any of us could fly in space — if we only had a spare quarter of a million dollars or so — became reality when billionaire Richard Branson and a few of his employees rocketed 53 miles to the edge of space.

This past week, billionaire Jeff Bezos took his turn heading into space on his Blue Origin spaceship. Along for the ride was the youngest person to fly in space, 18-year-old Oliver Daemen.

While the idea of space travel for most of us still is beyond economic reality, the opportunity is there and eventually the cost will come down.

Some people have criticized Branson and Bezos for spending so much to fly in space. That money could have been used to help people on Earth.

That is true, of course, but how we spend our money is up to us. The two billionaires likely do a lot of good for a lot of people through donations and other help.

But we shouldn’t begrudge their space fantasies. They are reopening the heavens for all of us, re-creating the rush to space, renewing the excitement we once felt when sending people to the moon.

And they did it with a lot of their own money and effort. They are developing an industry that once was left to the federal government and completely to the taxpayers.

Don’t worry, the government isn’t being left out.

Much like President John F. Kennedy pledged that Americans would reach the moon by the end of the 1960s, in December 2017, former President Donald Trump ordered our return to the moon.

NASA then created the Artemis Project to return Americans to the moon in 2024. Among those astronauts will be the first woman to set foot on the lunar surface.

The name Artemis is appropriate. In Greek mythology, Artemis is the twin sister of Apollo and Apollo was the name of the project that put men on the moon more than 50 years ago.

When humans return to the moon, they will explore the surface to determine sustainable uses for humankind and to prepare for Americans to launch from the moon to Mars.

But why do we go into space?

Ellison S. Onizuka, who died in the explosion of the Challenger shuttle, said it best:

“Every generation has the obligation to free men’s minds for a look at new worlds ... to look out from a higher plateau than the last generation.”

Onizuka and all the other men and women who have flown in space knew the dangers of space travel, but they considered the rewards worth the risks.

Astronaut Lia Nowak said, “Of course risk is part of spaceflight. We accept some of that to achieve greater goals in exploration and find out more about ourselves and the universe.”

Exploration always has involved risk and always will. Those risks are great, but the rewards can be even greater.

We salute the men and women who travel in space — and the people who help them get there.

“Of course risk is part of spaceflight. We accept some of that to achieve greater goals in exploration and find out more about ourselves and the universe.”

Editorial: To beat COVID-19, we need a firmer stance on the ‘right thing’ to do

On July 4, President Joe Biden sought to channel the positive energy of celebrating America’s birthday toward the drive to end the coronavirus…

Editorial: In Virginia, we ignore aging dams at our peril

In September 2018, the impending arrival of Hurricane Florence prompted the Virginia Department of Conservation and Recreation to take action.

Minute by minute, the news — the first plane slamming into one of the World Trade Center’s towers, then the second, then the Pentagon, then, t…

Editorial: Evolving attitudes and skills will shape the future of work in Virginia

Entering Labor Day of 2021, with effective COVID-19 vaccines in hand for months, some employers and employees across the U.S. had expectations…

This past week, Opinions Editor Pam Stallsmith left the Richmond Times-Dispatch to focus on family responsibilities. We greatly appreciate her work.

There’s been a lot of bad news lately. The COVID infection rates are up — again. The Taliban are back in charge of Afghanistan — again. And Nanci Griffith is dead.

A footprint left by one of the astronauts of the 1969 Apollo 11 mission shows in the soft, powder surface of the moon.