Editorial: Virginians have to drive smarter
0 Comments
Share this
1 of 2 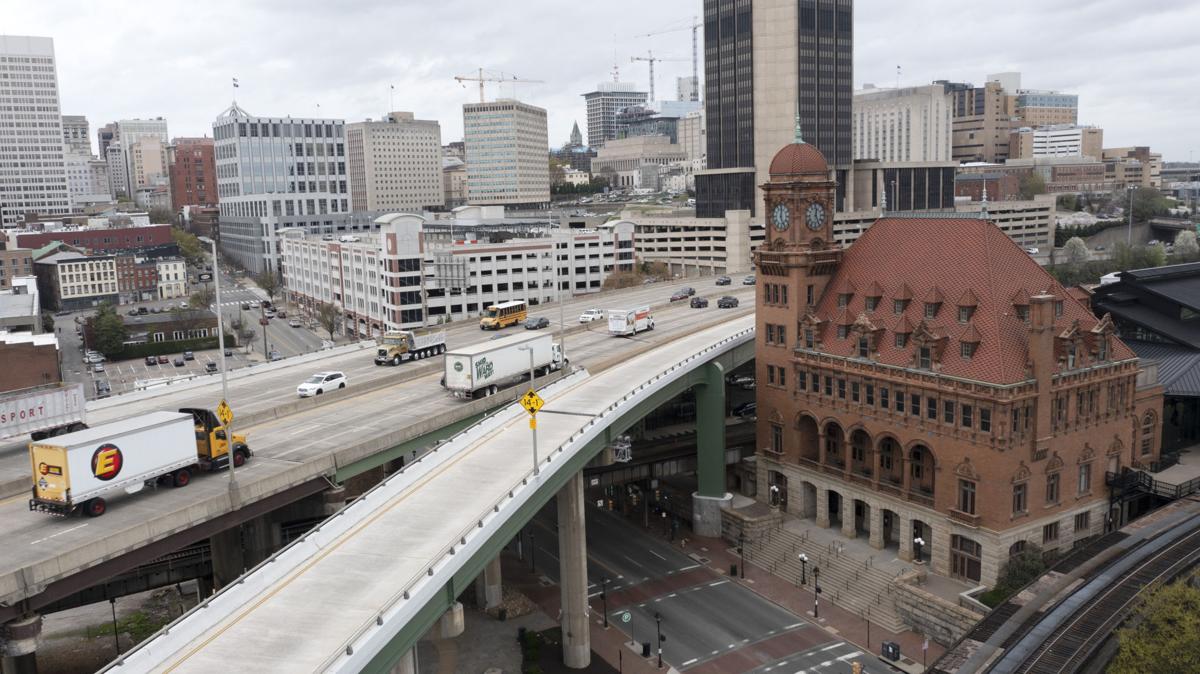 In late March, traffic moved along Interstate 95 near the Main Street Station in downtown Richmond. 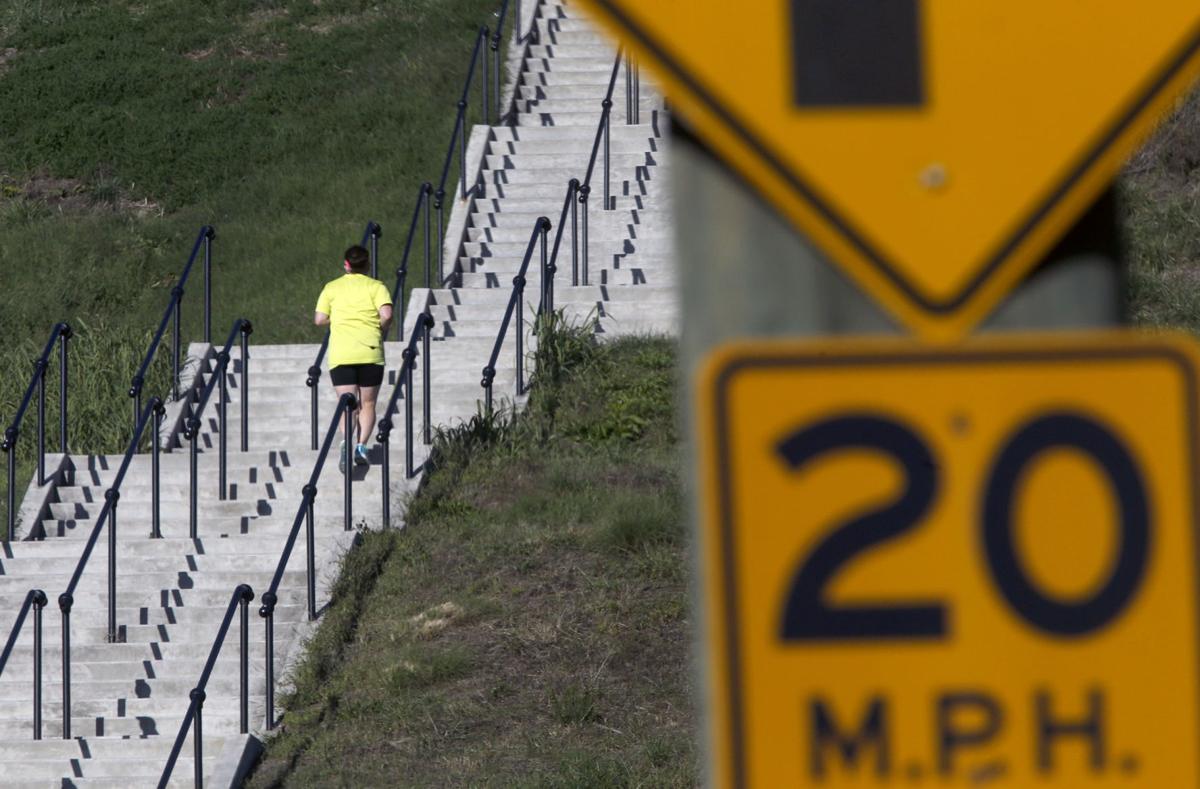 In October 2015, a speed limit sign appeared near the steps of Libby Hill Park in Richmond’s Church Hill area.

In the spring of 2020, the arrival of COVID-19 caused unprecedented traffic shifts on roads across Virginia and the nation.

Amid stay-at-home orders aimed at stopping the spread of the coronavirus, fewer cars resulted in fewer accidents overall. In June, the Virginia Department of Transportation (VDOT) noted that there was a 45% decline in crashes in the initial months of the pandemic.

Despite that trend, Virginia Secretary of Transportation Shannon Valentine saw “great concern.” Travel at high speeds and the absence of seat belts contributed to a 78% jump in fatalities involving both factors. “We are urging all motorists to drive the posted speed limit and wear seat belts,” Valentine said in a statement.

Even with unprecedented pauses in driving, the message did not fully stick: 343 people who were not wearing seat belts died in 2020 crashes on Virginia roads, a 13% jump from the 304 fatalities in 2019.

“Dangerous behaviors like distracted driving, speeding, and not wearing a seat belt puts you and others at serious risk,” Gov. Ralph Northam said in an April 23 statement.

We agree. As this month comes to a close, it’s important to recognize several efforts that carry a shared message: Virginians have to drive smarter.

April is Highway Safety Month in Virginia, and for good reason. As the summer approaches — and COVID-19 vaccines reconnect us to experiences that were put on hold over the past year — 2021 likely will be a year of higher traffic volumes.

Despite the data showing how seat belts save lives, and the tireless work by DRIVE SMART Virginia and other advocates to stress the importance of better behaviors, a recent release from the governor’s office cited a staggering statistic. More than 1.2 million Virginians do not buckle up, estimates show. That has to change.

“Wearing a seat belt helps prevent drivers and passengers from being ejected from a vehicle during a crash and can reduce the risk of fatal injury by 45 percent,” Valentine said this past week.

Speed also plays a role in mitigating risks on the road. Earlier this month, Virginia was one of 15 states to participate in the annual “I-95 Drive to Save Lives” initiative.

Held during the weekend of April 9-10, the two-day event involved an added Virginia State Police presence on Interstate 95. Fortunately, no fatalities occurred. But 194 people were cited for speeding, 11 were stopped for not wearing seat belts and 20 failed to follow the state’s new hands-free cellphone law, NBC 12 reported.

In addition to protecting riders inside of vehicles, the use of seat belts and the recognition of speed limits also help support efforts to improve the physical condition of our roads.

Earlier this year, the American Society of Civil Engineers (ASCE) released a fresh Infrastructure Report Card. While the nation’s overall grade was a C-minus, roads received a D, with more than 40% of the U.S. system in poor or mediocre condition. Roads in need of repair cost Virginia drivers $517 per year, the ASCE report added.

The final week of April (26-30) is National Work Zone Awareness Week, a time to remind drivers that good behaviors are a critical piece of highway improvement efforts. A VDOT release shows that while COVID-19 eliminated traffic congestion, accidents in work zones in the commonwealth continued. In 2020, there were 11 deaths and 1,547 people were injured.

“The 2021 construction season is off to a poor start with work zone safety, and we have had too many incidents already,” VDOT Commissioner Stephen C. Brich said in a statement. “The safety of our people is always the top priority for our agency, and we need the public’s help. Work zones present unique hazards and driving through them requires total attention.”

Those upgrades can’t happen as easily if drivers are reckless. Infrastructure improvements and highway safety go hand in hand, and Virginians have to drive smarter.

Late October, the Richmond City Council endorsed a plan outlining how to divide the city’s almost $155 million share of the American Rescue Pl…

The SAT and ACT college admission exams are riddled with problems in their current form. Though they can be helpful predictors of whether stud…

Couple weekends ago, I had the pleasure of attending a gala for the Let Freedom Ring Foundation. Established in 2018, it is the official fundr…

President Joe Biden took but a few seconds to sign the bipartisan infrastructure bill into law this week. That brief moment, built on cooperat…

In late March, traffic moved along Interstate 95 near the Main Street Station in downtown Richmond.

In October 2015, a speed limit sign appeared near the steps of Libby Hill Park in Richmond’s Church Hill area.