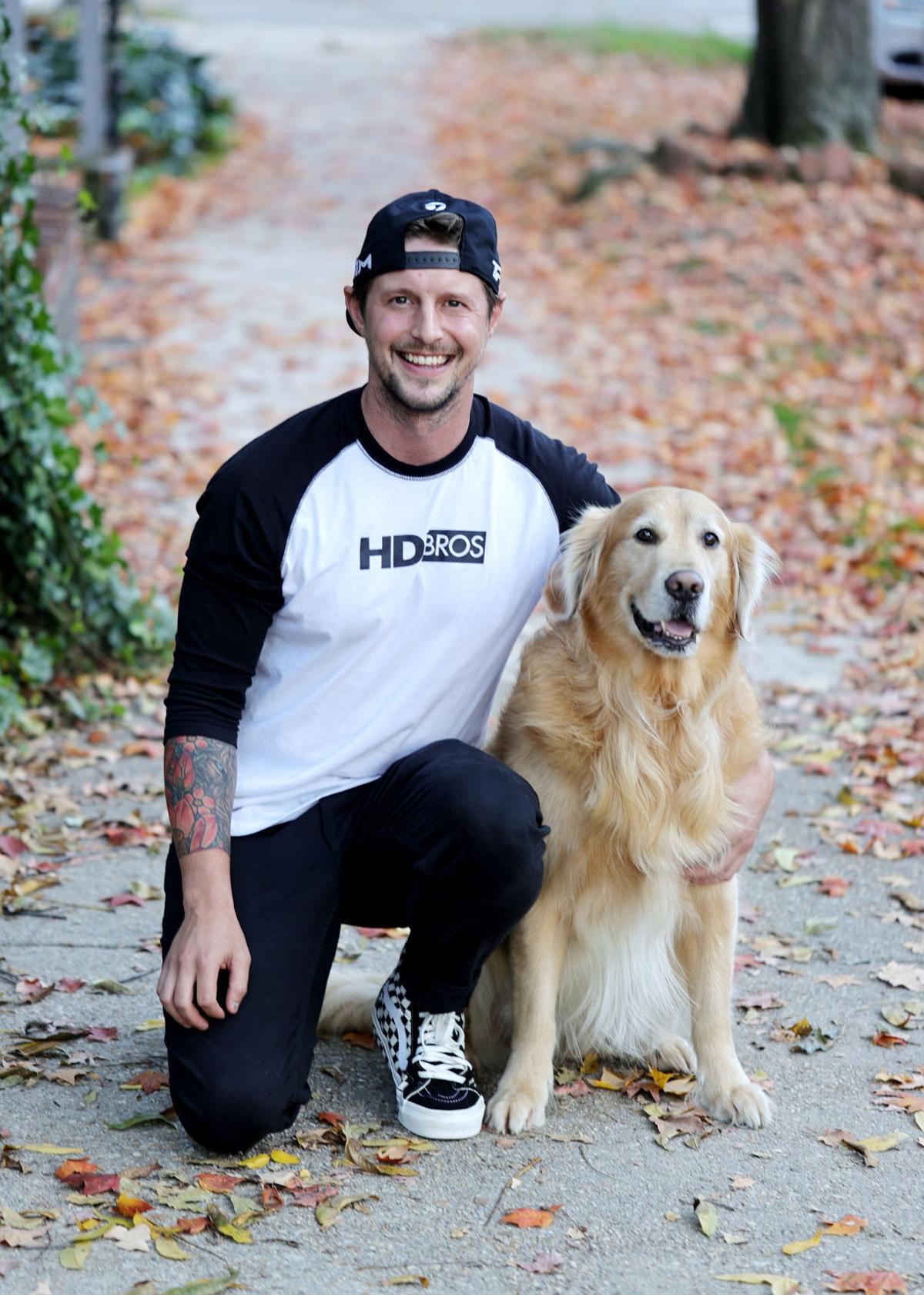 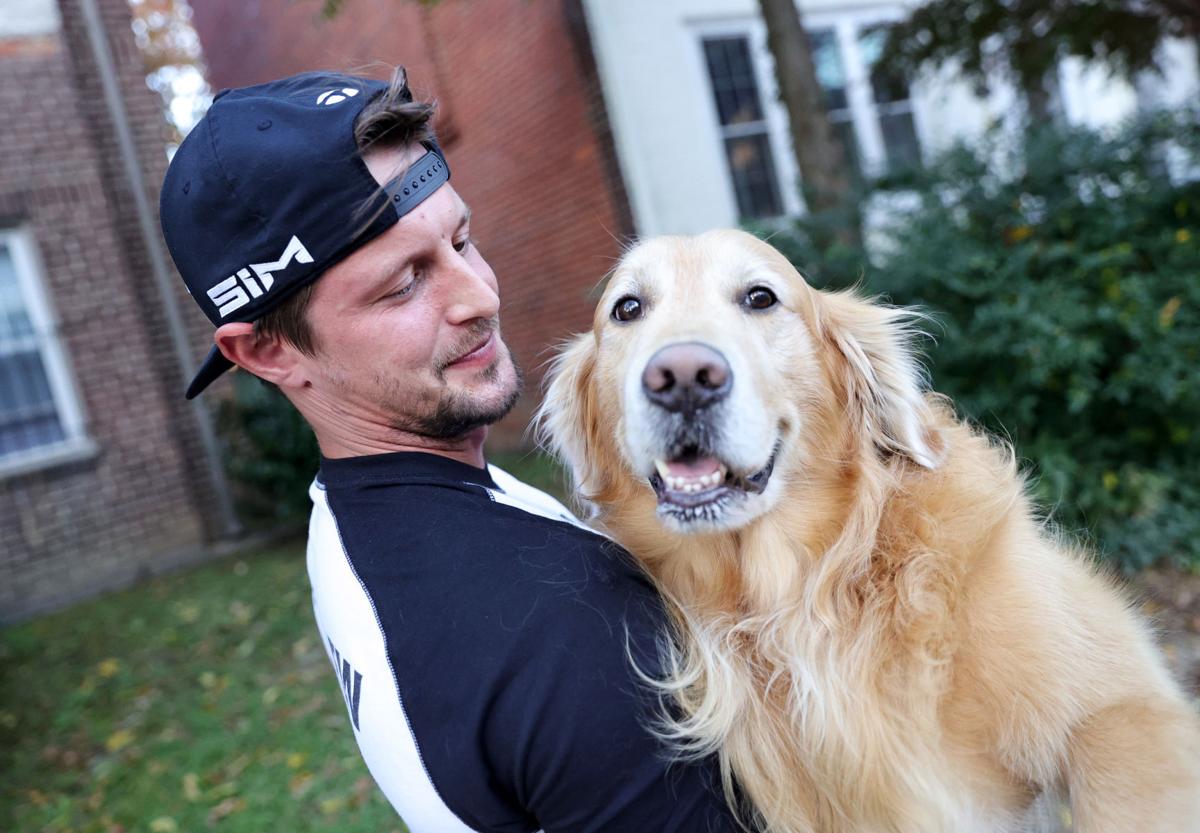 Besides the pandemic, 2020 also will be known as the busiest Atlantic hurricane season ever recorded. Tropical Storm Theta became the 29th named storm of the 2020 hurricane season, which runs from June 1 to Nov. 30. The previous record for busiest hurricane season was 28, set in 2005, according to livescience.com. That year marked the only other time in history that the National Hurricane Center has exhausted its list of Atlantic storm names and moved on to Greek letters. Phil Klotzbach, a research scientist with the Department of Atmospheric Science at Colorado State University, called 2020 a season of superlatives, The Wall Street Journal reported. That includes breaking the record of named storms to make landfall in the U.S. — which so far have numbered 12. The previous record was 1916, with nine. With a couple of weeks left in the season, No. 30 might be on the way: Iota.

The pandemic is affecting where we drink our morning coffee. In the previrus days, millions of Americans would pick up their cup of joe at a local coffee shop, on their way to work or during breaks at the office. But with so many people working remotely, people are turning to their kitchens instead. Retail coffee sales are up about 10% so far this year, according to The Wall Street Journal. Sales of all coffee makers have increased 28% since the start of the pandemic. “Consumers are trying to replicate what they were getting in a café at home,” Marty Thompson, president of Nestlé Coffee Partners, told The Journal.

Let’s talk turkey. Because of COVID-19 and the threats of spreading contagion, Thanksgiving will be a scaled-down celebration this year for many Americans. Public health officials are warning Americans to avoid travel and large indoor gatherings. Turkey farmers and grocers don’t know what, or how much, people will want on their tables. Research done by Kroger, the nation’s largest traditional grocery chain, shows that 43% of shoppers plan to celebrate Thanksgiving with only those in their immediate household, according to The Associated Press. Walmart plans to have 30% more turkey breasts this year to accommodate shoppers who don’t want to cook a whole bird, and presumably are expecting fewer guests. Meanwhile, Butterball — which typically sells 30% of American’s 40 million Thanksgiving turkeys — said its research shows that shoppers plan to serve the same size turkey or an even bigger one than they did this past year. Whatever you do for the holiday, celebrate safely. And don’t forget to wear your mask.

Who doesn’t love a good dog video? Riley the golden retriever, whose dog dad is Nick Kime of Richmond, has been featured on CBS News, People, E! News and “Good Morning America,” as well as some commercials, the RTD’s Tamica Jean-Charles reports. A video of the duo has garnered more than 1.2 million views on the Facebook page of The Dodo, a website dedicated to animal stories, since its posting in October. The three-minute video opens with 6-year-old Riley jumping into Kime’s arms — which he often does — and captures the deep, loving bond between the pair. It’s a dog’s life of helping dad make biscuits, watching videos, being read a bedtime story and enjoying trips to the park. Kime adopted Riley at age 6 weeks, and the two have been inseparable. You also can follow the life of Riley on his Instragram account, which boasts more than 100,000 followers. Wherever Kime goes, so does Riley. “He really is my best friend,” Kime said. Dogs make our lives complete.

And a different type of retriever was honored this week in New York. A bronze statue was unveiled Tuesday of Sully, the loyal yellow lab who served President George H.W. Bush, outside America’s VetDogs’ campus in Smithtown. We well remember the moving footage of Sully as he stood with great dignity by the former president’s casket at his wake and funeral in 2018. “The beauty of Sully is that he crosses all barriers,” the pup’s trainer, Valerie Cramer, told CBS2’s Jennifer McLogan. “Maybe he misses the job that he did before, but he is very happy to do what he’s doing now because he touches so many lives.” Sully now comforts servicemembers at Walter Reed National Military Medical Center in Bethesda, Md., where a line of vets awaits Sully each day. We salute you, Sully, and those you comfort.

The movie “Hillbilly Elegy” — based on J.D. Vance’s best-selling memoir of the same name — comes out Tuesday on Netflix.

Roughly one year ago, we wrote that Virginia had to harness the Amazon effect. Since then, much has changed.

Editorial: Major League Baseball’s risk is Richmond’s gain — if the city and region have good sense

The summer sound of fans singing “Take Me Out to the Ballgame” during a seventh-inning stretch was reduced to a hush in 2020. Richmond’s shutt…

Editorial: The silver lining of conducting a census during a pandemic

How to attract good jobs to the Fredericksburg region? A virtual conference this past Friday, sponsored by the George Washington Regional Comm…

Editorial: High interest in REV program shows time is of the essence

In transparency there is trust. So we were glad to learn that the Richmond Police Department (RPD) made the wise decision this past week to pu…

Moving into a new home doesn’t always mean it’s recently constructed. The most recent census data shows that 12.3% of all existing homes in th…

Editorial: With Thanksgiving plans, vigilance must prevail over COVID-19 fatigue

Across the U.S., COVID-19 cases and hospitalizations are rising — so much so that some medical resources are strained.

Today we honor John Venn, the English mathematician who gave us the oh-so-useful Venn diagram. We honor him by putting his visual application …