Maryland driver dies when van crashes on I-95 in Chesterfield 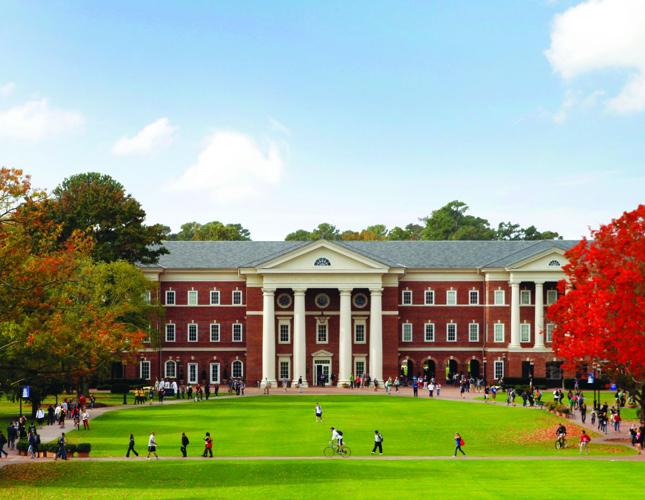 Lewis Archer McMurran Jr. Hall is one of the main academic buildings on the campus of Christopher Newport University. 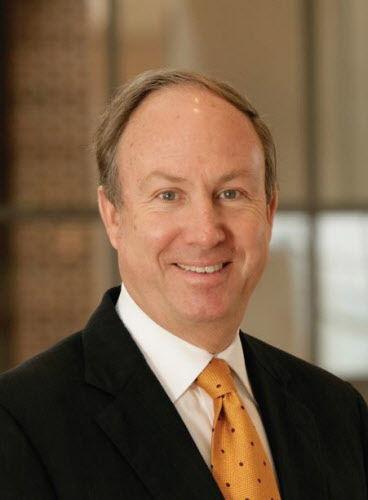 Virginia has played a pivotal role throughout American history.

Permanent English settlement began here. Virginia is the birthplace of eight U.S. presidents. On our soil the nation struggled for its independence and to end the curse of slavery.

Despite our history, only two Virginia public universities — Christopher Newport and James Madison — require students to take even a single foundational course in American history or government.

As Ken Burns’ wonderful film series on the Roosevelts premiered last month, a survey done by GfK Custom Research (multiple choice at that) found that a third of college graduates didn’t know it was Franklin D. Roosevelt who spearheaded the New Deal, and more than a quarter didn’t know he was president during World War II.

Just last week The Wall Street Journal reported that the majority of college graduates don’t know who led the American forces at Yorktown, the length of a congressional term or what the Emancipation Proclamation was all about.

With foundational classes that build on what students learned during their K-12 education, we can ensure that Virginia’s graduates won’t be among those chilling statistics.

This year, after lengthy discussions and review among our faculty, we decided to require that every CNU student take at least one course in American history or government and a basic course in economics, which we deem to be essential preparation for citizenship and career. We also require our students to take two courses in natural science, two courses in mathematics and one each in composition, literature and intermediate-level foreign language.

This month, we were informed that CNU is the only public institution in the nation to earn a perfect rating from the American Council of Trustees and Alumni for the strength of our core curriculum.

As a leading liberal arts university, we are committed to scholarship, leadership, service and honor — we strive to instruct and inspire our students to lead meaningful, consequential lives by developing their hearts as well as their minds. A strong comprehension of core courses is essential to accomplishing this goal.

It is our responsibility to understand that the pillars of a superb education — like study abroad, service learning and undergraduate research — rest on the solid foundational skills of core requirements. Simply put, the fundamentals are too important to leave in any way to chance when developing tomorrow’s leaders.

A rigorous core curriculum will lead to dramatic improvement in the metrics of a quality academic experience. Our applications are exploding, and our retention and graduation rates are soaring. And we’ve recently started using the CLA+, an impressive tool developed by the Council for Aid to Education that measures critical thinking, complex reasoning and writing to more accurately gauge student learning growth.

The CLA+ tells us that we are adding substantial academic value in writing skills, analytical reasoning and critical thinking. It’s hard not to see a correlation between the robust core requirements our faculty have been building in recent years and the large cohort of students who score well above the learning gains that would be predicted among their peers.

This is the type of common-sense reform that colleges and universities around the country should implement: a strong foundational education, robust retention and graduation rates, a thoughtful commitment to the pursuit of knowledge, and the tools to ensure students are growing and developing intellectually.

It’s critical that we take seriously our responsibility to educate the next generation of citizens and leaders.

Paul S. Trible served in the U.S. Senate and is the president of Christopher Newport University. Contact him at ptrible@cnu.edu.

Jeff Elhai column: Taiwan should be able to choose its own destiny

Lewis Archer McMurran Jr. Hall is one of the main academic buildings on the campus of Christopher Newport University.