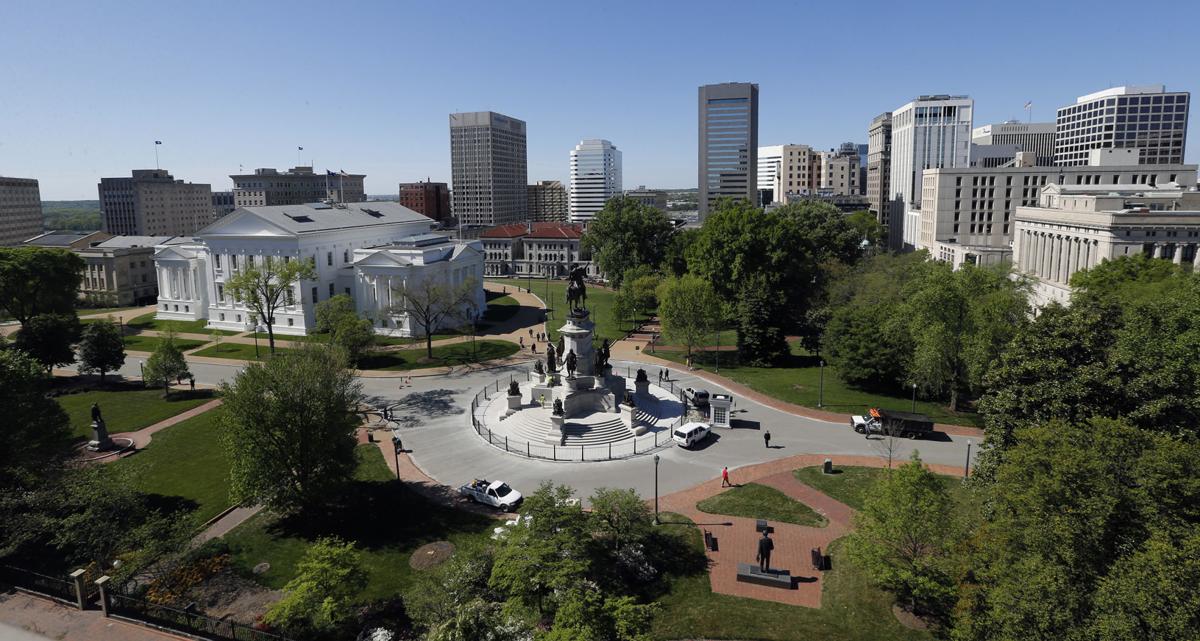 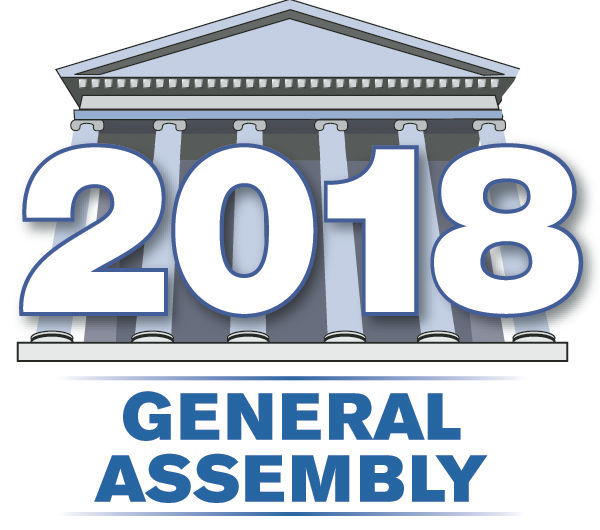 Several years ago, my two-year-old son burned his hand while we were visiting rural Bath County. As first-time parents, we were frantic. Our only thought was getting him the care he needed. We rushed him to the local emergency room, which didn’t have a burn unit.

We had two choices: admit him to the VCU burn unit that day, or wait four days to go to a weekly VCU burn clinic. Without hesitation, we had him admitted to the burn unit immediately. After a three-hour ambulance ride and one-week stay in the burn unit, he came home.

Today, only a small scar remains as a physical reminder of that frightening ordeal. The medical bills totaled about $15,000. We are fortunate enough to have health insurance, so our out-of-pocket cost was only $1,000. Without insurance, we would have been forced to wait four days to get our son treated. His hand could have become infected, or worse.

For about 240,000 Virginians, this is the dilemma they face: Postpone or forego needed medical care because they can’t afford it and don’t have health insurance. They can’t afford preventative care. They are one illness or accident away from economic devastation. When they get sick or injured, they end up in the emergency room. When that happens, we all pay the price. The cost of that ER visit eventually leads to higher insurance costs for Virginians, and puts a strain on us, our hospitals, and our economy.

The Affordable Care Act (ACA) was designed to fix this problem by helping more people get health insurance. One way ACA does that is by allowing states to expand their Medicaid programs to insure low-income, childless adults who don’t have access to private insurance.

A federal government program created in the 1960s, Medicaid provides health care coverage to low-income children, pregnant women, single parents, and disabled people. In Virginia, we have strict eligibility standards and one of the most frugal Medicaid programs in the nation — we are 47th out of 50 states in per capita spending.

About 240,000 Virginians are trapped in a health-care coverage gap because Virginia hasn’t expanded Medicaid. About 35,600 of them live in Chesterfield, Hanover, Henrico, and or the city of Richmond. They don’t earn enough to buy coverage through the federal insurance marketplace. Yet their level of poverty isn’t low enough to qualify for Medicaid.

Many of the uninsured work in low-wage jobs that don’t offer insurance. They earn less than $16,760 a year (or $22,715 for a family of two). Helping them get insurance make sense for public health and the Virginia economy.

By expanding Medicaid, we bring home billions in federal funds to close this coverage gap — funds that are now going to other states. So far, Virginia has forfeited more than $10 billion in federal funding. That’s millions of dollars daily.

Expansion will also lead to thousands of new jobs for Virginians.

You may be asking, “But can Virginia afford to bridge this coverage gap?”

Here’s the thing: Virginia taxpayers are paying for it anyway. So shouldn’t we bring that money back to Virginia to benefit Virginians?

And Medicaid expansion would actually save Virginia money — an estimated net savings of $131 million over four years.

Research from the Kaiser Family Foundation, the Robert Wood Johnson Foundation, scholars at Georgetown University, Harvard University, the Massachusetts Institute of Technology, and the Center on Budget and Policy Priorities confirms that many of the 30-plus Medicaid expansion states have seen budget savings.

Medicaid expansion opponents point to the growth in spending on Virginia’s current Medicaid program as a warning against expansion.

But that claim is misleading — Virginia’s Medicaid costs aren’t driven by people similar to those who could be covered under expansion.

The remaining 23 percent of current Medicaid recipients are the elderly and disabled, who represent 68 percent of the cost of the program.

Expanding Medicaid would cover more individuals and families who are not costly to care for. They most resemble the generally healthy adults already in Virginia’s program — the people who account for just 12 percent of the costs.

Medicaid expansion just makes sense. And, it is strongly supported by the public: A respected Republican pollster recently found that 83 percent of Virginia voters support expansion.

We have the opportunity to do what is politically popular, economically prudent, and is also the right thing to do.

Jennifer McClellan, a Richmond Democrat, represents the 9th District in the Virginia Senate. Contact her at district09@senate.virginia.gov.

In Virginia, we have strict eligibility standards and one of the most frugal Medicaid programs in the nation - we are 47th out of 50 states in per capita spending.