In late March, Virginia’s Pamunkey Indian Tribe received the disappointing news that a decision on its long-anticipated case for federal recognition will be delayed until July.

The postponement of the Pamunkey case reveals the inordinate influence that lobbyists have over virtually every facet of modern politics. A strange collection of bedfellows — MGM, Stand Up for California and the Congressional Black Caucus — oppose federal recognition for the tribe. But the Pamunkey case reveals something else: It exposes how the burdens of colonialism, racism and the history of Native American dispossession remain part of Virginia (indeed, American) life in the 21st century.

How did we get to this point? To answer that question we have to go back to the colonial antecedents of our state and nation. From Virginia’s uncertain beginnings in 1607, the colony’s leaders worked to co-opt, exploit and ultimately eliminate Virginia’s Indians from lands coveted by planters and slaveholders.

The Pamunkey — part of the mighty Powhatan Confederacy at the time of Virginia’s colonial founding and who count Pocahontas as one of their ancestors — proved difficult to eradicate. The Virginians understood this and tacitly recognized Pamunkey land rights with the signing of a treaty in 1658 that established the Pamunkey reservation, located east of modern-day Richmond.

Virginia’s leading men, however, had not given up on eliminating the Pamunkey. While the language of Indian extermination continued to punctuate political debates, by the 1690s Christian missionaries had entered debates about the fate of Virginia’s Indians. As in other parts of North America, Virginia’s Christian missionaries routinely purchased or abducted Native American children from their communities and placed them in the care of Christian families. Efforts to Christianize the Pamunkey and other Native American children intensified at the beginning of the 18th century. In 1700, the College of William and Mary established an Indian School designed to Christianize the native “heathens.”

And yet, the Pamunkey endured. They remained in Virginia in spite of educational efforts to eradicate their “heathenism,” and they survived as Virginia’s lawmakers plotted a racist course designed to ensnare them in the legal category of “free people of colour.” By 1705, the Virginia legislature passed a law that categorized the Pamunkey as “colored,” a legal contrivance that conflated Native American identity with blacks.

The racialization of Virginia’s indigenous population continued during the 19th and 20th centuries. It had a single purpose: territorial dispossession. In 1828, for example, state lawmakers passed legislation that extinguished the Native American identities of Gingaskin and Nottoway Indians if they married a black person. According to state law, such couples forfeited any claim to tribal lands.

Intermarriage between Virginia’s Indian and African-American populations was not uncommon during the 19th and early 20th centuries, and lawmakers knew it. Between 1912 and 1946, Walter Plecker oversaw Virginia’s Bureau of Vital Statistics and put in place a system that amounted to the “paper genocide” of the state’s Native Americans. With the passage of Virginia’s Racial Integrity Act in 1924, the legal infrastructure for defining indigenous people as black — and out of existence as Native Americans — was fully in place.

Virginia’s Native American people did not passively accept their marginalization. However, in responding to the racism inherent in the United States’ brand of colonialism, the Pamunkey borrowed from the racial prejudices of white Virginians. The Pamunkey therefore adopted legal prohibitions on intermarriages with African-Americans during the late 19th century.

In the closing months of 2014, the Congressional Black Caucus cited these racially discriminatory laws as justification for opposing the Pamunkey claim for federal recognition. Pamunkey leaders acknowledge the existence of these racist laws in their past; they also point out that these laws no longer exist.

The existence of racially discriminatory laws in Pamunkey history should not disqualify the tribe from federal recognition; instead, it should remind us all (including the members of the Congressional Black Caucus) of how 21st century Virginians have inherited a society deeply scarred by the history of colonial exploitation and racism. By unflinchingly facing up to that history and admitting past mistakes we can rewrite past wrongs. We can start that process by extending federal recognition to Virginia’s first people.

Gregory D. Smithers is associate professor of history at Virginia Commonwealth University. His forthcoming book, “The Cherokee Diaspora,” will appear in September. Contact him atgdsmithers@vcu.edu.

Maybe an electric vehicle might look pretty good right now, with no problem with waiting for gas. 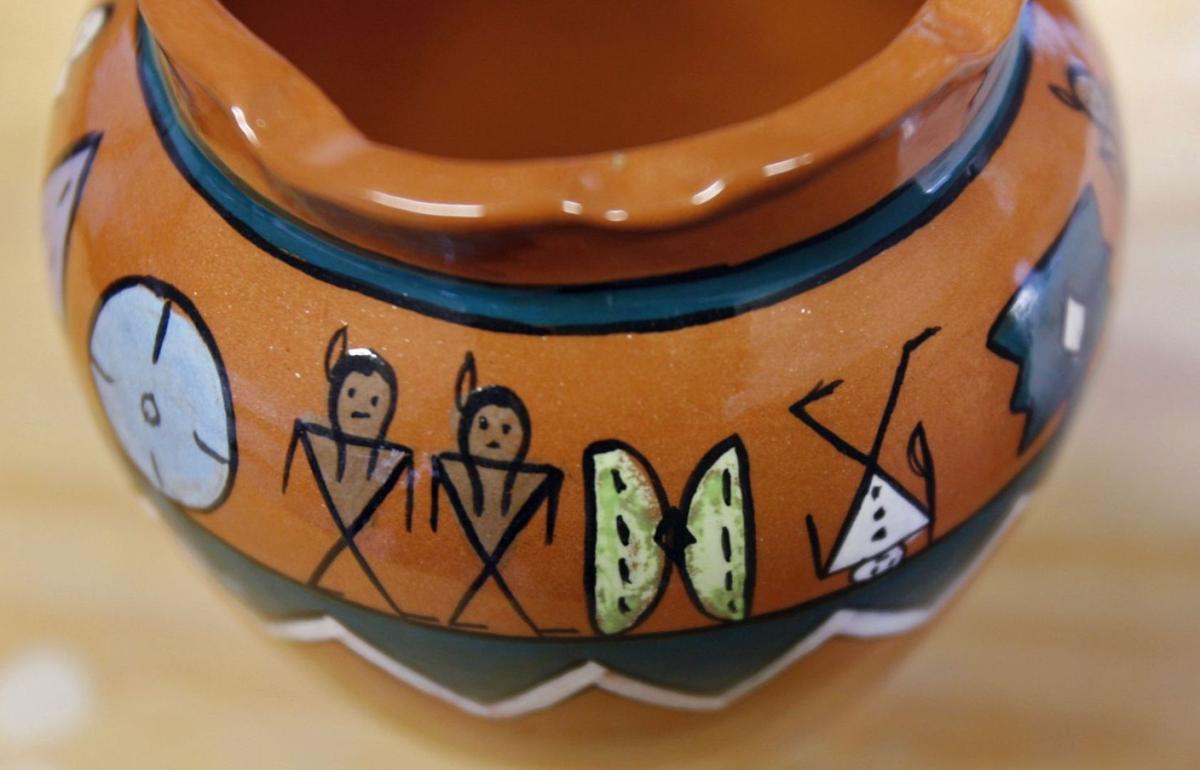 Mildred Moore, who creates traditional Pamunkey pottery, made this piece that tells the story of Pocahontas and Captain John Smith. Photo taken Thursday, December 13, 2006, in the Pottery School on the Pamunkey Indian Reservation. 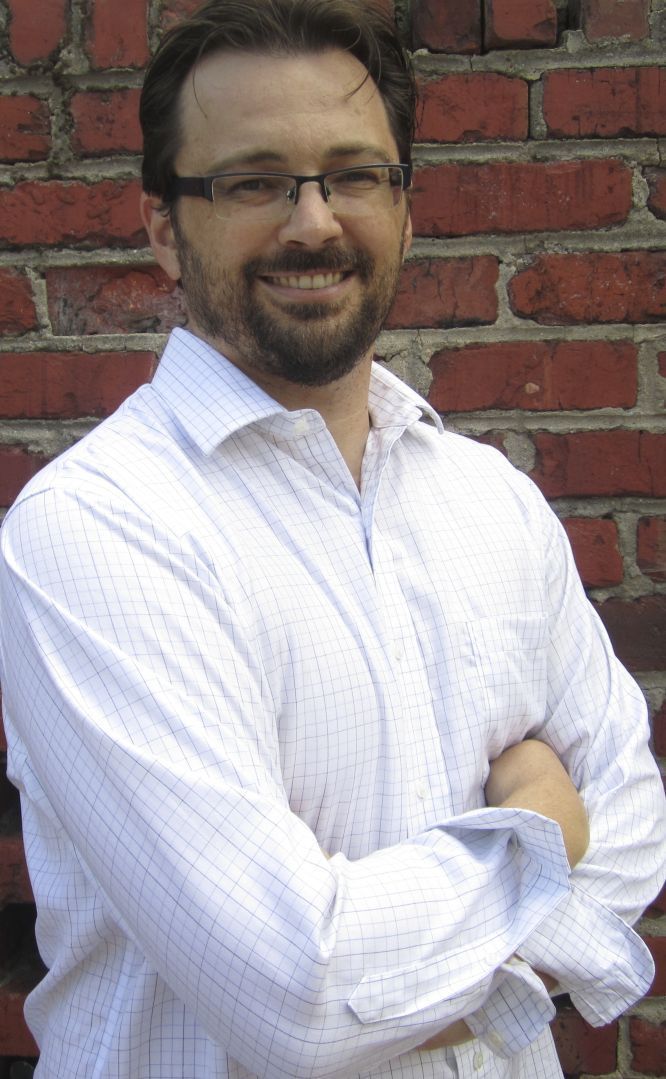