After we have been so outspoken about the National Security Agency’s bulk collection of Americans’ telephone data, many have asked why we so strongly oppose the USA Freedom Act. The Freedom Act, which passed the House last week and now goes to the Senate, reauthorizes and reforms the parts of the USA Patriot Act that are set to expire. While one of the reforms is an attempt to stop the government’s bulk data collection, the bill’s wording leaves considerable gaps in privacy protections, and that greatly concerns us both.

The Freedom Act directs phone companies, rather than the NSA, to hold certain data that the government can later search during an investigation. The act also limits the government to only asking for records based upon a “specific selection term.” Unfortunately, “specific selection term” is defined so broadly under the bill that it could include a whole corporation or a whole geographic region — a reduced form of bulk collection, but bulk collection nonetheless, and one that ropes in the records of many innocent people.

Additionally under the act, the standard required for initiating searches is much lower than what the Constitution calls for. The Fourth Amendment requires having “probable cause” that a crime has been committed before initiating a search, while the act lowers that bar to only “reasonable suspicion” — an unconstitutional standard.

While the USA Freedom Act certainly creates some very needed reforms, we’ve seen what happens when the executive branch isn’t limited by Congress’ checks and balances. We don’t like the broad language of “specific selection term” that leaves the discretion of how sweeping these dragnets can be to the people who have already shown they don’t mind violating the Fourth Amendment.

As recently as this month, the 2nd U.S. Circuit Court of Appeals deemed this bulk collection of data to be illegal. Yet just a week later, with the passage of the Freedom Act and its broad language, the House of Representatives seems to have given the NSA the legal authority the court said it was lacking.

This administration and some government officials think that violating your right to be secure against unreasonable searches and seizures is essential for national security. That only proves just how out of touch and out of control this government has become.

The director of national intelligence, James Clapper, blatantly lied to Congress when he denied the NSA spying program existed at all. During the recent IRS scandal, we also learned that this administration took confidential tax information belonging to political opponents. And the Justice Department was used to intimidate journalists who were critical of the administration.

The Obama administration continually abuses its authority and has proven time and time again that it will claim executive powers outside of its constitutional bounds. Does anyone believe the same thing won’t be done with phone and Internet records if it suits the administration’s designs?

A recent Pew Research poll shows that an overwhelming majority of Americans oppose the NSA spying program: “93 percent said being in control of who can get information about them is important to them, and a similar number said they want to decide with whom they share data.”

The Bill of Rights protects every American from retribution for expressing his political beliefs. It protects a free press from intimidation; it protects the free and open expression of religious beliefs; it protects the means by which individuals defend themselves and their freedom; and it protects every individual from having her records searched or her property seized without due process of law. And yet, these fundamental rights have been made a mockery by the agents of this administration, from the IRS to the Justice Department to the NSA.

The Founders specifically wrote the Fourth Amendment to ensure that indiscriminate government searches never happened again in America. While our technology continues to evolve, our constitutional rights must endure.

As Benjamin Franklin said, “Those who would give up essential Liberty, to purchase a little temporary Safety, deserve neither Liberty nor Safety.”

It is our strong belief that we can give intelligence and law enforcement agencies the tools they need to protect us from foreign and domestic predators while also respecting our constitutionally protected liberties.

These overreaching and invasive government spying programs represent the worst of the Washington Machine, putting government in control of its people rather than leaving the people in control of their government.

We were not sent to Washington to be bystanders as our government intrudes ever further into the private lives of our constituents. The highest purpose of our constitutional republic is to protect the rights of our citizens. When the executive branch works in opposition to that purpose, it is our duty as members of Congress to check that power on behalf of the people we were elected to represent. And we intend to do just that.

Dave Brat represents Virginia’s 7th District in the U.S. House. Contact him at dave.brat@mail.house.gov, through his office at (202) 225-2815, or through the website http://brat.house.gov.

This administration and some government officials think that violating your right to be secure against unreasonable searches and seizures is essential for national security.

After watching the events of Jan. 6, Mexico called and said it would be happy to pay for the wall. Canada said it wants one, too. 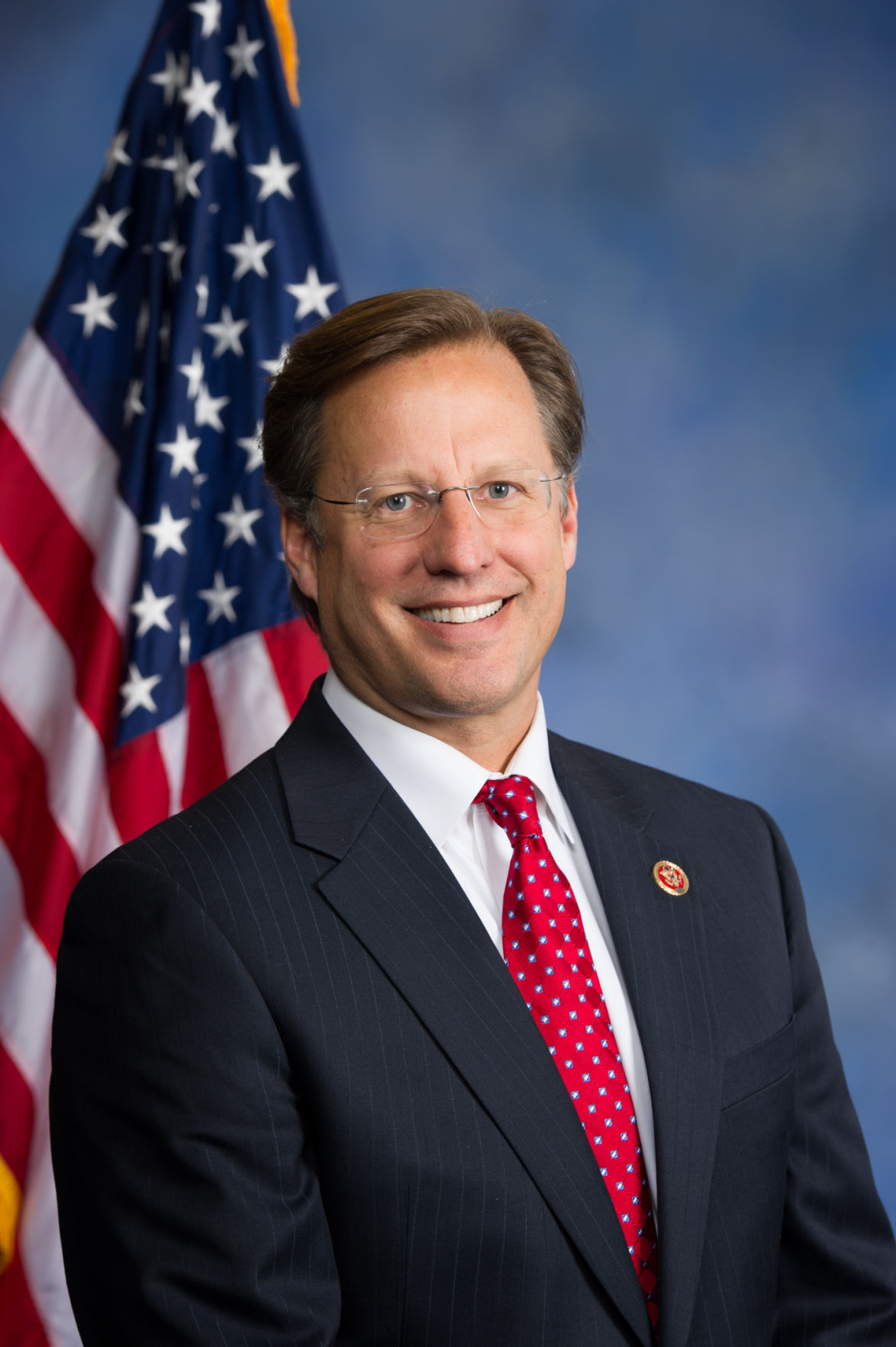 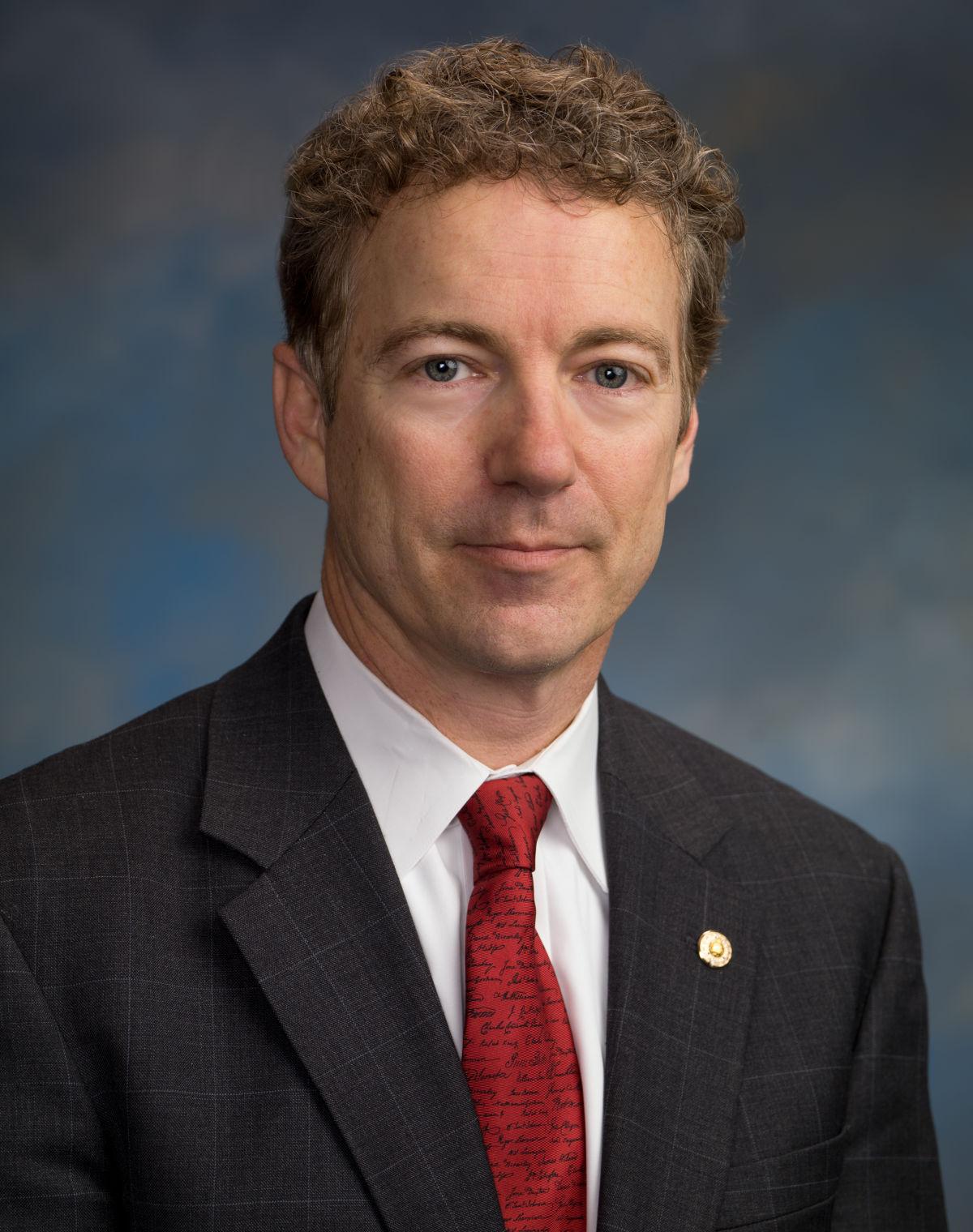