I heard Gov. Terry McAuliffe’s comment about his veto of Virginia’s Homeschool Sports Access Bill (called the Tebow Bill in the media) on WAMU public radio. He said of our communities’ schools, “This is not a cafeteria where you can pick and choose what you want. You’re either in, or you’re out.”

Guess the governor doesn’t know over 50 percent of school divisions in Virginia offer homeschoolers part-time enrollment in academics — including in high school — as well as participation in activities and club sports, with average daily membership and attendance (ADM) funding following homeschooled students.

Homeschooled students are already in, and they have been in for years, except where Virginia High School League keeps them out when they finish eighth grade.

I guess the governor doesn’t know some homeschooled kids who have special needs are in their communities’ schools regularly, receiving services such as speech therapy.

I guess he also doesn’t have the same teacher friends I do, who teach in public school while homeschooling one or more of their own children. In fact, the governor must not realize the many people who are like some of my homeschooling friends who support public education, who regularly substitute or volunteer in schools.

I guess he hasn’t heard about the soccer facility in southern Virginia a homeschooling family helped develop, which is used by the high school that doesn’t have a soccer field. The homeschooler was coached by that coach and played with those players for years because he was in that community — but when it comes to stepping on the field as a high schooler, he’s suddenly out.

In his statement, the governor alluded to “wide availability” of community programs making school sports unnecessary for homeschoolers. I can report that Virginia has vast rural, low-income and isolated stretches, without recreation departments offering high school sports, club teams or homeschool sports. I guess the governor doesn’t know there are school divisions with one homeschooled, high school-age athlete in the whole county, where the public school team needs more players.

The governor also said, “. . . this bill would create a double standard, as students who are not subject to academic or attendance requirements of public schools would now compete with students on public school athletic teams.”

Maybe he also doesn’t know that athletes enrolled in Virginia’s public schools can play with an academic record of five D-minuses during the previous semester at most school divisions in the state, while other divisions have different grade requirements.

Does he know students attending schools that have failed accreditation can still play — which, if accreditation is meaningful, creates a double standard?

It is disingenuous to have different ways of meeting standards for so many students and pretend homeschooled students, who would have been required to meet the state’s academic requirements for them for two previous years before trying out, are the only ones who would not have identical requirements.

But maybe he doesn’t know.

I guess he also doesn’t know that 29 other states have found a nonbinary way to incorporate homeschooled kids, proclaiming them valued in their communities rather than casting them out.

Maybe he has not thought about how homeschoolers are meeting the state’s compulsory attendance laws with a fully legal and respected approach to education, not engaging in a workaround aimed at criticizing public school.

The governor’s veto is grossly out of step with the 72 percent of Virginians who favor high school sports access for homeschoolers (VCU Commonwealth Education Poll, 2014). Virginia’s legislators, who have the opportunity to override the veto, can vote to reflect what the majority of Virginians know about homeschooling families and school families: They can and do regularly work together, play together and learn together.

The legislation wouldn’t have required any school division to let homeschoolers try out. It would have let school boards make that decision locally. Kids in areas without opportunities should not continue to be excluded because of the influence of those in affluent Virginia, those who mistakenly see all homeschooling as partisan, and those who have missed the advent of mainstream homeschooling.

The days of blindly accepting stereotypes about homeschooling and making decisions based on the presumption that all homeschoolers are homeschooling for partisan reasons should be long over. We’re here, we’d amount to the eighth largest school division in the state, and we’re politically and religiously diverse.

Homeschoolers are in, Governor. 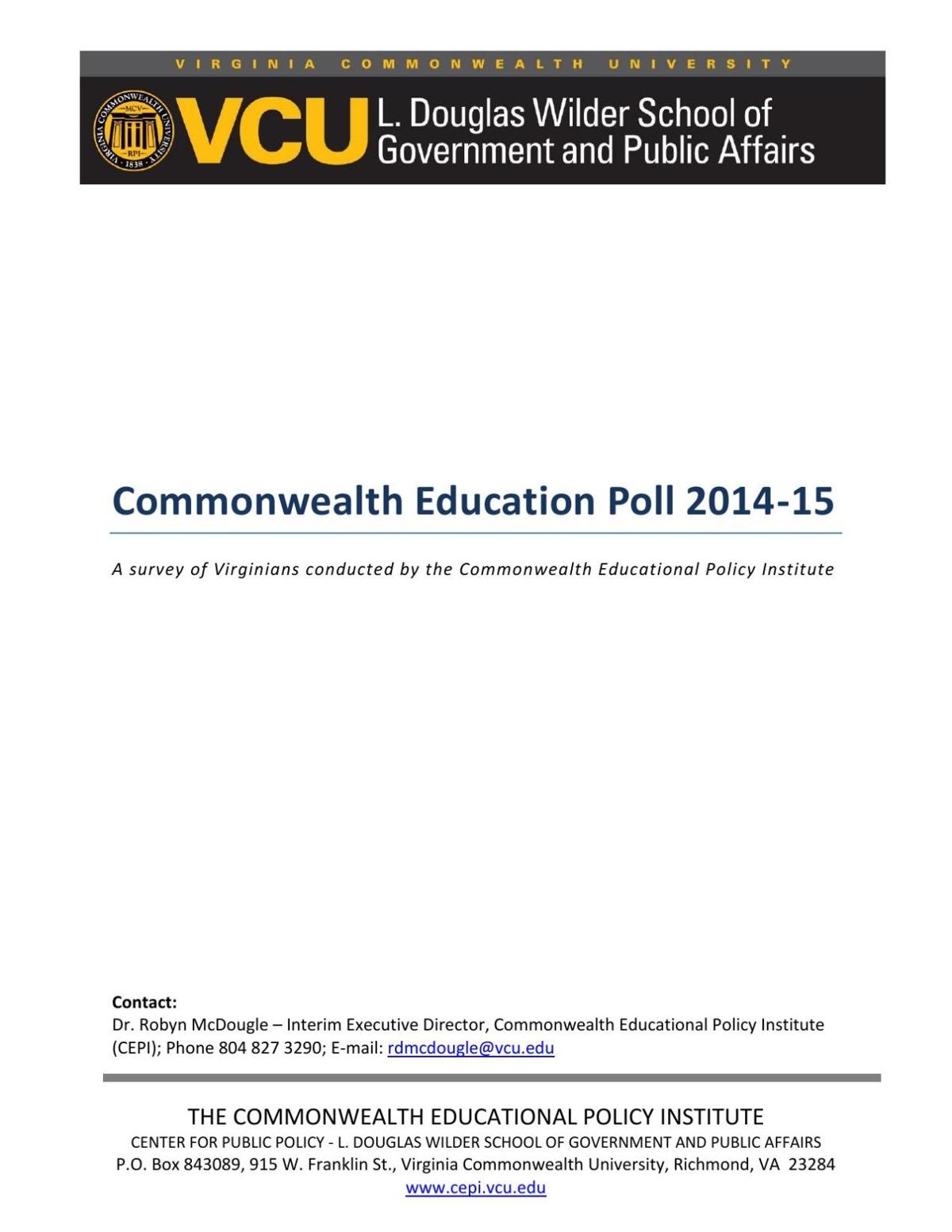 Jeanne Faulconer has homeschooled for 17 years in three states in a variety of settings. She makes presentations, including “Homeschooling 101: Homeschooling for Non-Homeschoolers,” to business, political, education, parenting and homeschooling groups. Contact her at Jeanne.Faulconer@Gmail.comand see her website atwww.EngagedHomeschooling.com.

I guess the governor doesn't know that 29 other states have found a nonbinary way to incorporate homeschooled kids, proclaiming them valued in their communities rather than casting them out.