Information on the inhumane practice of solitary confinement in state prisons is the Virginia Department of Corrections’ (VDOC) most closely guarded secret, and one that is actually driving people insane.

VDOC won’t provide accurate numbers on how many people it is holding in cells the size of a parking space, deprived of normal sensory stimulation and human contact, for 22-24 hours a day. It also won’t provide demographic information on those housed in solitary confinement, such as age, sex, gender identity, race, ethnicity, national origin, or English proficiency level.

VDOC won’t give the reasons why people were placed in solitary confinement in its prisons or assigned to prisons designed and built to house people primarily in single-occupancy cells, other than to characterize them as the worst of the worst. This is even though the decision to do so is made administratively and isn’t part of anyone’s criminal sentence.

VDOC won’t say how long people are being held in solitary confinement. In spite of an international human rights standard that no one be kept in those conditions longer than 15 consecutive days, the average length of stay has been reported at 2.7 years.

VDOC won’t provide information about how many people it is holding in solitary confinement have mental illnesses, a history of psychiatric hospitalization, or recently harmed or tried to harm themselves. It also won’t say how many have developmental disabilities or serious medical conditions that can’t be treated in solitary confinement.

VDOC won’t say how many are members of other vulnerable populations, such as pregnant people, those who have auditory or visual impairments, or who identify or have been perceived as LGBTI (lesbian, gay, bisexual, transgender, intersex).

This is even though we know such people are often placed against their will in solitary confinement “for their own protection.”

Such a statement is disproved easily with a single anecdote. Nicolas Reyes, a native of El Salvador, has been held in solitary confinement at Red Onion State Prison for nearly 13 years.

Despite VDOC officials repeatedly acknowledging that Reyes does not pose a threat to safety or security, he continues to be held in solitary because he hasn’t completed the VDOC’s mandatory “step-down” program required for release to the prison general population. And, he can’t do it because he doesn’t speak English, can’t read or write in any language, and the step-down materials — a series of reflective journals — are only offered in English.

During his lengthy stay in solitary, Reyes’ mental condition predictably has deteriorated. Scientific studies have found that, even in those with no history of mental illness, psychological decay can begin as soon as 10 days after placement in solitary.

The ACLU of Virginia is suing VDOC in federal court to get Reyes released from solitary and transferred to an appropriate facility where he can receive proper mental health care, but he is far from the only person suffering. Just how many is in dispute, even by numbers VDOC does selectively release.

In May, Secretary of Public Safety Brian Moran told the legislature in an email that there were just 98 people in “long-term restrictive housing” — one of the euphemisms VDOC uses to describe solitary confinement.

Yet VDOC Director Harold Clarke more recently told The Washington Post there were 822 people being held at the end of July in what it alternately terms “isolation” or “administrative segregation.”

VDOC can call it Disneyland if it chooses, but holding a person alone in a small cell for 22-24 hours a day for a prolonged period is harmful and dehumanizing, and the public needs to know what the department is doing.

Sadly, VDOC was right in May when it said in a different report about its use of solitary, “The VADOC discloses information in accordance with the Code of Virginia.”

That’s because there is nothing in the state code that requires VDOC to collect and report data on the practice of solitary confinement. In fact, the practice is wholly unregulated, and we won’t ever know the truth without a change in the law.

There is a path forward. Del. Patrick Hope of Arlington County has introduced House Bill 1642, which, along with Sen. David Marsen’s Senate Bill 1085, would require VDOC to collect all of the information described above and report it to the legislature and the governor once a year.

Along with our partners in coalition, the ACLU of Virginia strongly supports this important measure.

We hope VDOC will support the bill as well. If it has been telling the truth, certainly there could be no objections to a law that would require it to report information about something it says it isn’t doing.

Bill Farrar is ACLU of Virginia director of strategic communications. Contact him at aclu@acluva.org.

VDOC won’t say how long people are being held in solitary confinement. In spite of an international human rights standard that no one be kept in those conditions longer than 15 consecutive days, the average length of stay has been reported at 2.7 years.

Clarence Page column: Why I wince when I hear the words 'white privilege' 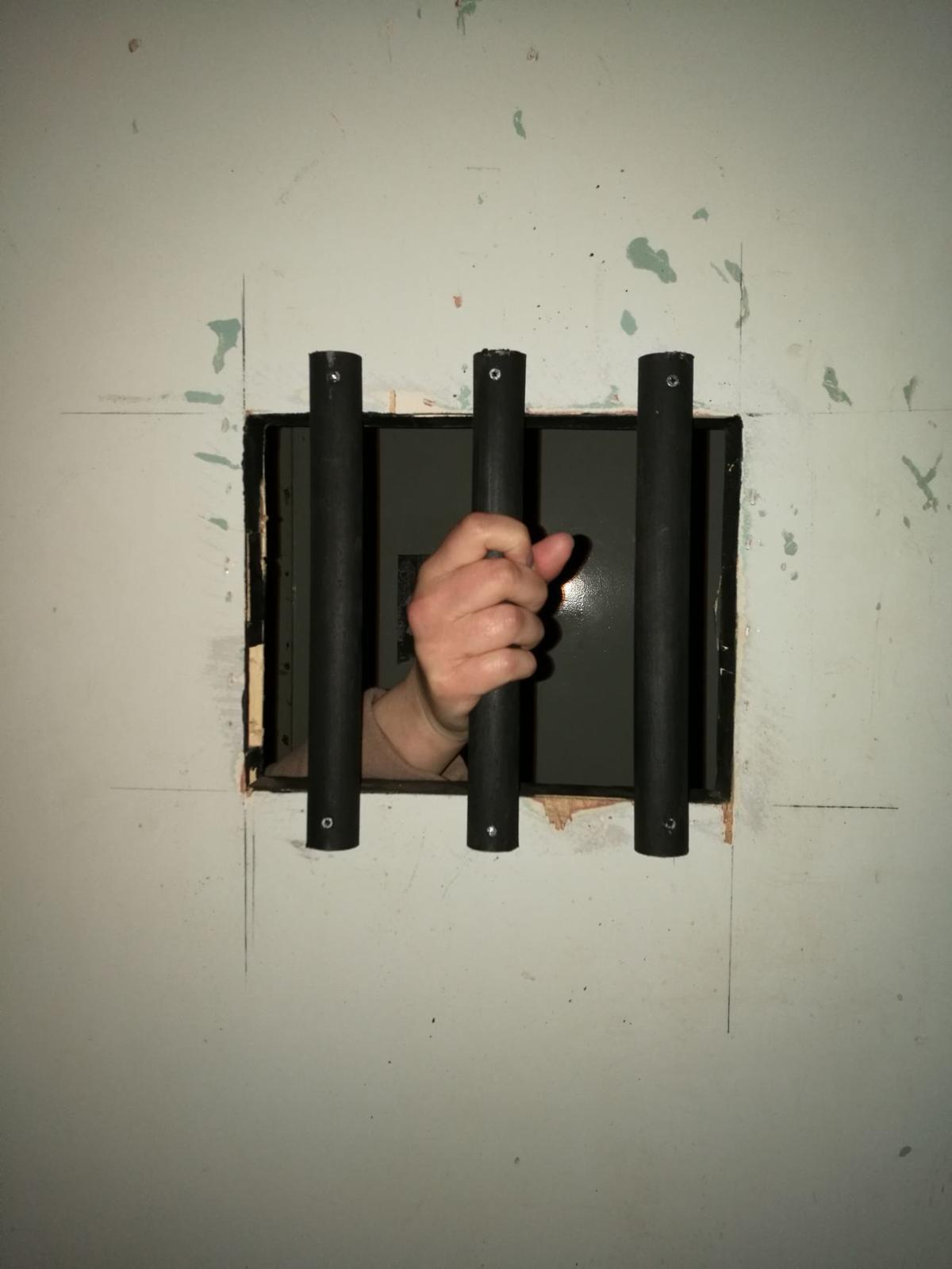 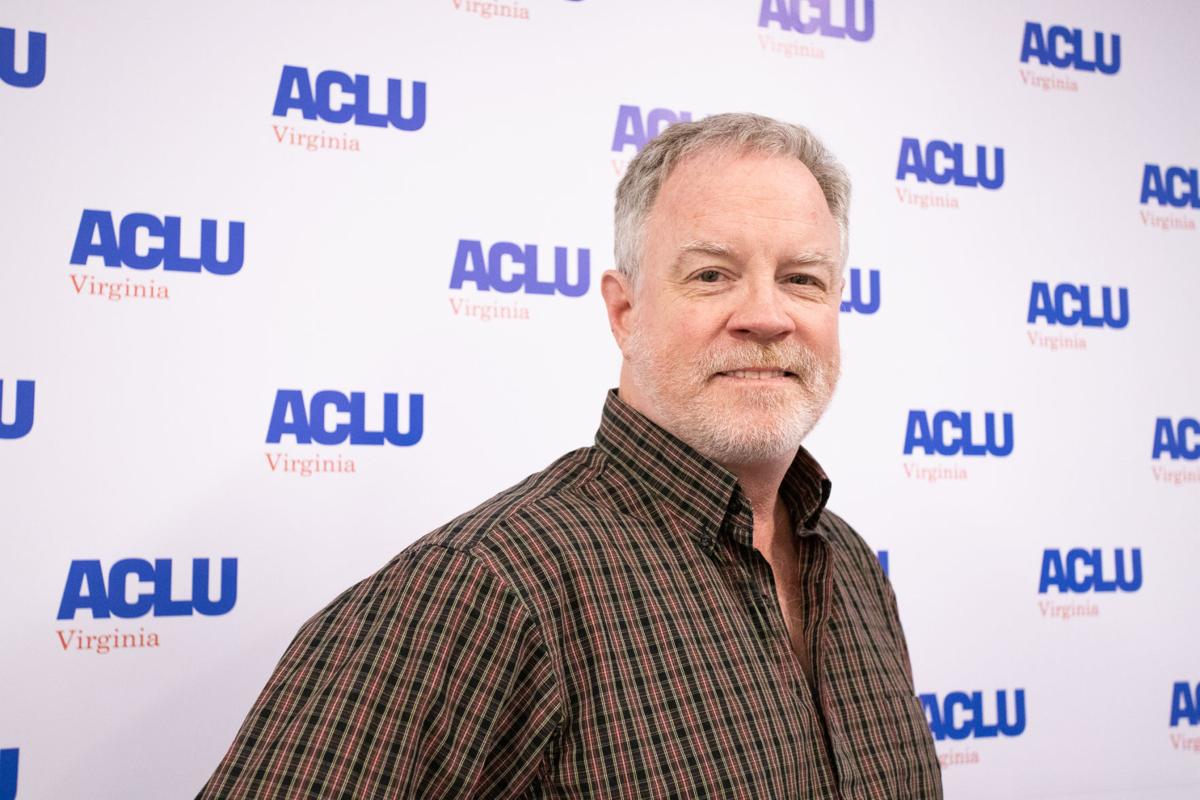