Another tax filing season is almost upon us, and there’s a pressing issue that will affect whether Virginia taxpayers can quickly and easily file their taxes in the commonwealth: tax conformity. Only the Virginia General Assembly and Gov. Ralph Northam can address this issue.

What is tax conformity? Simply put, it’s whether or not a state’s tax code adopts the federal definitions of income outlined in the U.S. Internal Revenue Code.

Not conforming to the federal tax code creates havoc for taxpayers when it comes to filing state taxes; failure to conform would require individuals to make up to 20 complex modifications to their returns and businesses to make up to 30 additional modifications.

As important, failure to conform will have a profound effect on taxpayers’ ease of filing, how fast those receiving refunds can collect their checks, and how quickly the state can gather tax revenue.

In many cases, this will affect not only the filing of taxpayers’ state returns, but also the timing of when taxpayers are able to file their federal returns.

Every year the Virginia General Assembly passes emergency legislation to conform to the Internal Revenue Code. This action provides both clarity and order to the burdensome tax filing process.

While the issue of conformity is not new, this year it is even more urgent because of federal tax reform that was passed in 2017.

There are a lot of larger tax policy discussions to be had on the state level, and there has been a lack of guidance from the U.S. Internal Revenue Service.

This has made assessing the impact of the federal tax reform difficult — and last year, the Virginia General Assembly did not address changes beyond those affecting 2017 returns.

It’s important to understand that conformity is not the sole reason for projected new revenue for the commonwealth.

In fact, due to the federal tax law changes, there will be significant new revenues whether or not Virginia conforms.

Conformity is about order and clarity and the ability of taxpayers to know when they can file, simplicity in compliance, and much-needed clarity for 2018 tax positions.

There are appropriate discussions regarding tax reform to address those impacted at the state level by federal tax reform and to provide for a more competitive economic development position for the commonwealth.

These are important policy issues, and the CPA community’s push for conformity should not be interpreted as a lack of interest in these matters.

But holding up conformity while sorting out the policy issues will lead to unneeded taxpayer uncertainty and complexity.

The best course of action is for the General Assembly to pass emergency conformity legislation as soon as possible after the session convenes — and address tax policy in a separate bill.

Virginia Secretary of Finance Aubrey Layne, a CPA, has said, “It will be difficult to even discuss tax reform in Virginia if we don’t start from a place of conformity.” As a fellow CPA, I agree.

I hope the General Assembly hears the concerns of the CPA community and acts quickly to protect all Virginia taxpayers.

Gary Thomson, CPA, is a managing partner with Dixon Hughes Goodman in Richmond and is chair-elect of the Virginia Society of Certified Public Accountants Board of Directors. Contact him at gary.thomson@dhgllp.com.

After decades of the topics of alien life forms and unidentified flying objects (UFOs) being primarily relegated to science fiction, these iss… 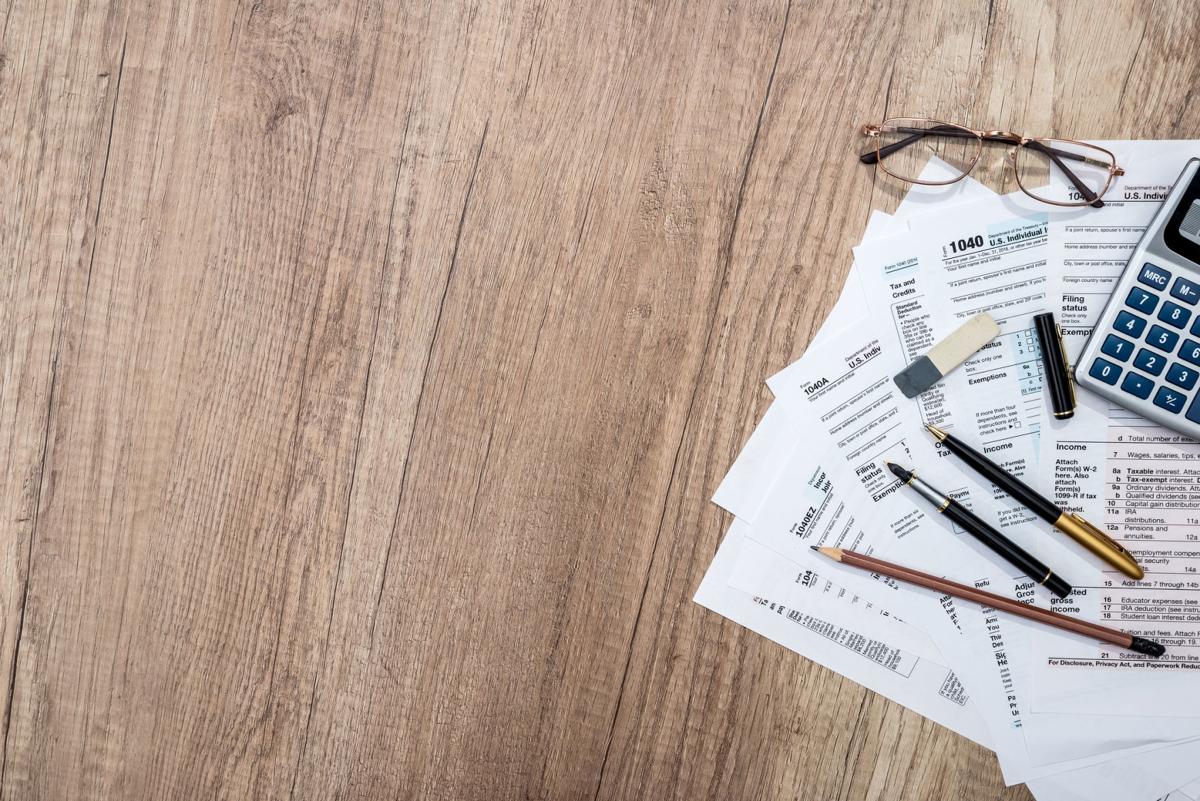 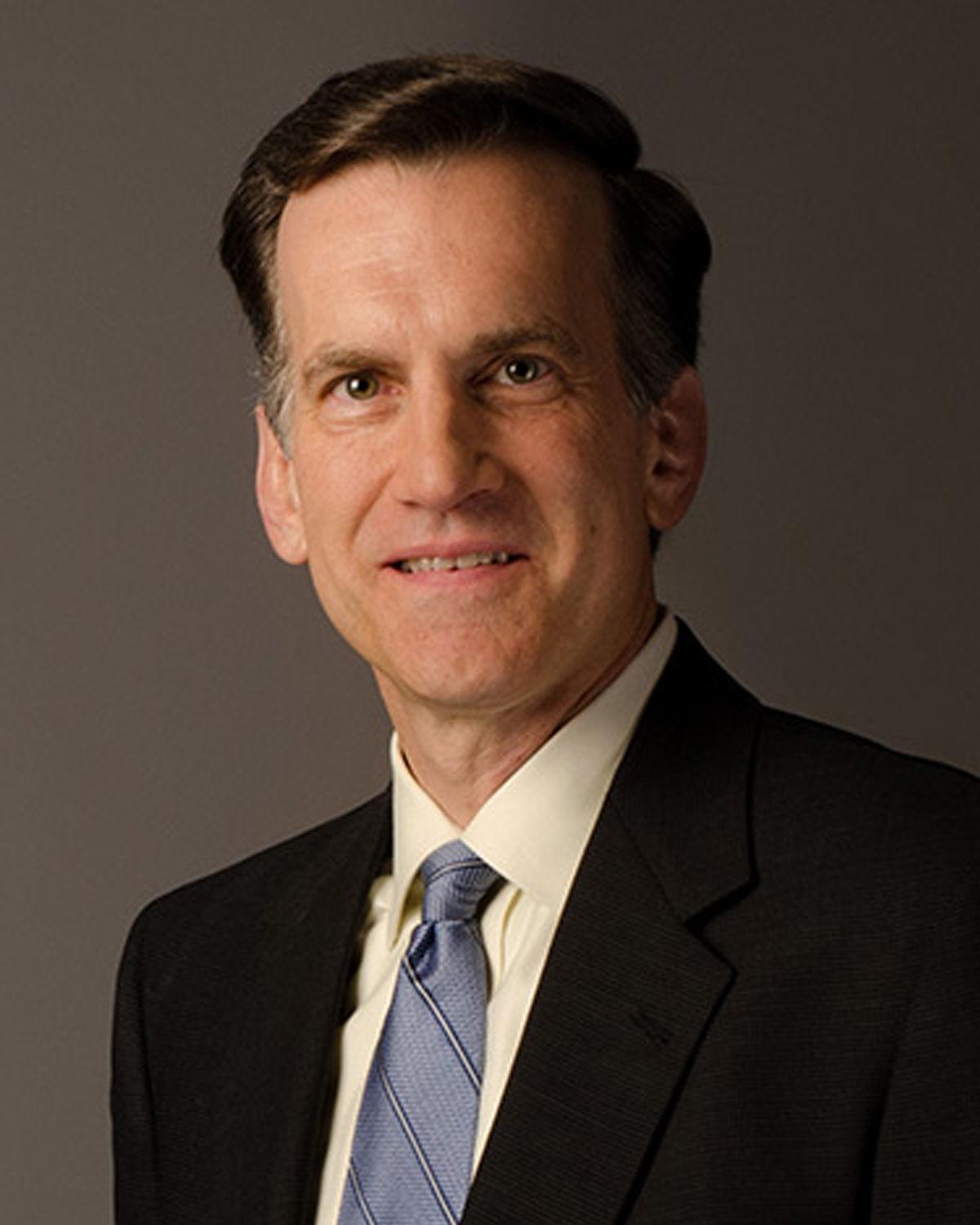