Virginia could very well reverse course this year and expand its Medicaid program under the federal Patient Protection and Affordable Care Act. Gov.-elect Ralph Northam has pledged to seek Medicaid expansion, saying, “I want to make sure all Virginians have access to quality and affordable health care,” as reported in The Times-Dispatch. Outgoing Gov. Terry McAuliffe has predicted it will pass.

Momentum for Medicaid expansion has been growing in several states that previously rejected it, including Maine, where voters recently decided in a public referendum to defy their governor and expand Medicaid to about 70,000 low-income residents. Similar referendum campaigns are planned in at least three states.

Why the shift? Many political leaders and voters in non-expansion states are warming to the program after years of seeing their federal taxes pay for benefits other states have enjoyed.

I was Arkansas’ surgeon general in 2013 when the state, then led by a Democratic governor and a Republican-controlled legislature, created an innovative approach that uses Medicaid funds for premium assistance to purchase private, individual health plans for Medicaid-eligible individuals. Dubbed the “private option,” the program has provided coverage to more than 300,000 Arkansans earning up to 138 percent of the federal poverty level. The administration of former President Barack Obama approved our program via a Medicaid waiver that the state’s current Republican governor is seeking to modify but keep mostly in place.

Why has Arkansas retained its Medicaid expansion program even as it has become a firmly red state? The numbers tell the story.

A 2016 report by Gallup and Sharecare found that Arkansas and Kentucky, which adopted a traditional, non-waiver Medicaid expansion, led the nation in reducing their uninsured rates. Since 2013, both states have seen their uninsured rates drop by more than 12 percentage points.

Our enrollment success has led to results that are — let’s just say, more than hollow. A reduction in uninsured residents has led to less uncompensated care at hospitals, particularly at rural hospitals, which treat many low-income patients, and has helped lessen the impact of Medicare cuts in the Affordable Care Act. Arkansas has avoided the rashes of hospital closings experienced by neighboring states that did not expand Medicaid, such as Texas, where at least 18 rural hospitals have closed since 2013.

Not coincidentally, Texas has the highest uninsured rate in the nation at 16.6 percent, according to U.S. Census data. The national rate is 8.8 percent.

A 2015 case study by the Arkansas Center for Health Improvement, of which I am president and CEO, found stark examples of the different experiences of rural hospitals in Arkansas and rural hospitals in neighboring states that chose not to expand Medicaid.

For example, the case study found that Ozarks Community Hospital Healthcare System significantly reduced services at its Springfield, Missouri, hospital and reduced its staff by 97 employees over an 18-month period. At the same time, its hospital in the northwest Arkansas town of Gravette increased its staff by 198 employees, making it the largest employer in the town of about 2,000 people. CEO Paul Taylor directly attributed the difference to Arkansas’ acceptance of Medicaid expansion and Missouri’s rejection of it.

Meanwhile, Baptist Memorial Health Care reduced staff at all its Mississippi and Tennessee hospitals between 2013 and 2015, with the exception of its women’s hospital in Memphis, just across the Mississippi River from Arkansas. During the same period, its Jonesboro, Arkansas, hospital increased staff by 250, or nearly 40 percent.

Expanding Medicaid also has helped Arkansas stabilize its individual health insurance market and improve competition. Medically frail people are enrolled in traditional Medicaid, so the expansion population covered through premium assistance is relatively young and healthy, which is attractive to insurers. Since 2014, Arkansas has had three or more insurers participating in all of the state’s 75 counties. Many Southern states have only one participating insurer in many of their counties, with an exception being Louisiana — which accepted Medicaid expansion in January 2016.

Medicaid expansion has also brought billions of new federal dollars into Arkansas’ economy: $1.7 billion just between January 2014 and June 2015, according to the Kaiser Family Foundation. Gov. Asa Hutchinson has pushed for maintaining expansion by noting that ending it would leave a massive hole in the state’s budget that would have to be made up for with cuts. It’s no wonder that Maine residents decided they had had enough of turning down the myriad benefits of Medicaid expansion — while still paying for them with their taxes — for reasons that were based more on politics than practicality.

Joe Thompson, MD, MPH, is president and CEO of the Arkansas Center for Health Improvement and served for 10 years as Arkansas’ inaugural surgeon general under Govs. Mike Huckabee, R, and Mike Beebe, D. Contact him at ThompsonJosephW@uams.edu; follow him on Twitter: @JoeThompsonMD and @ACHI_net.

Clarence Page column: Our democracy is fighting a bad case of 'truth decay' 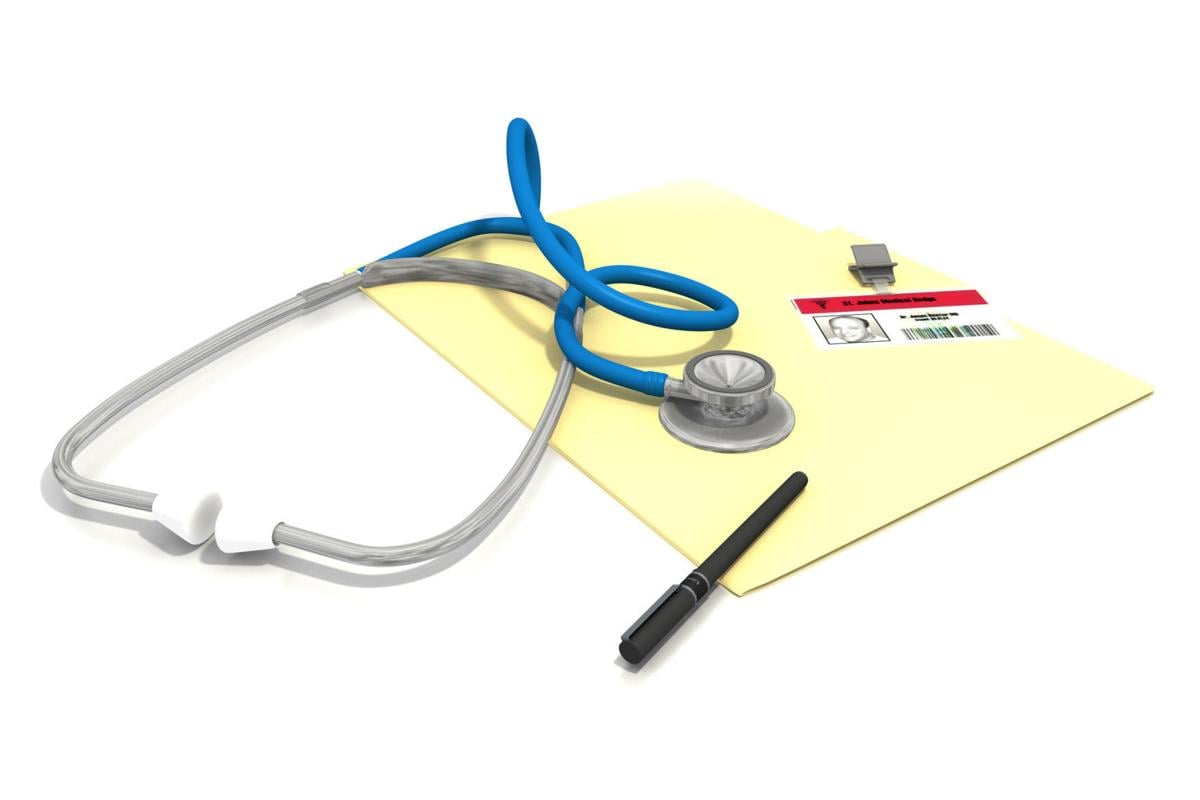 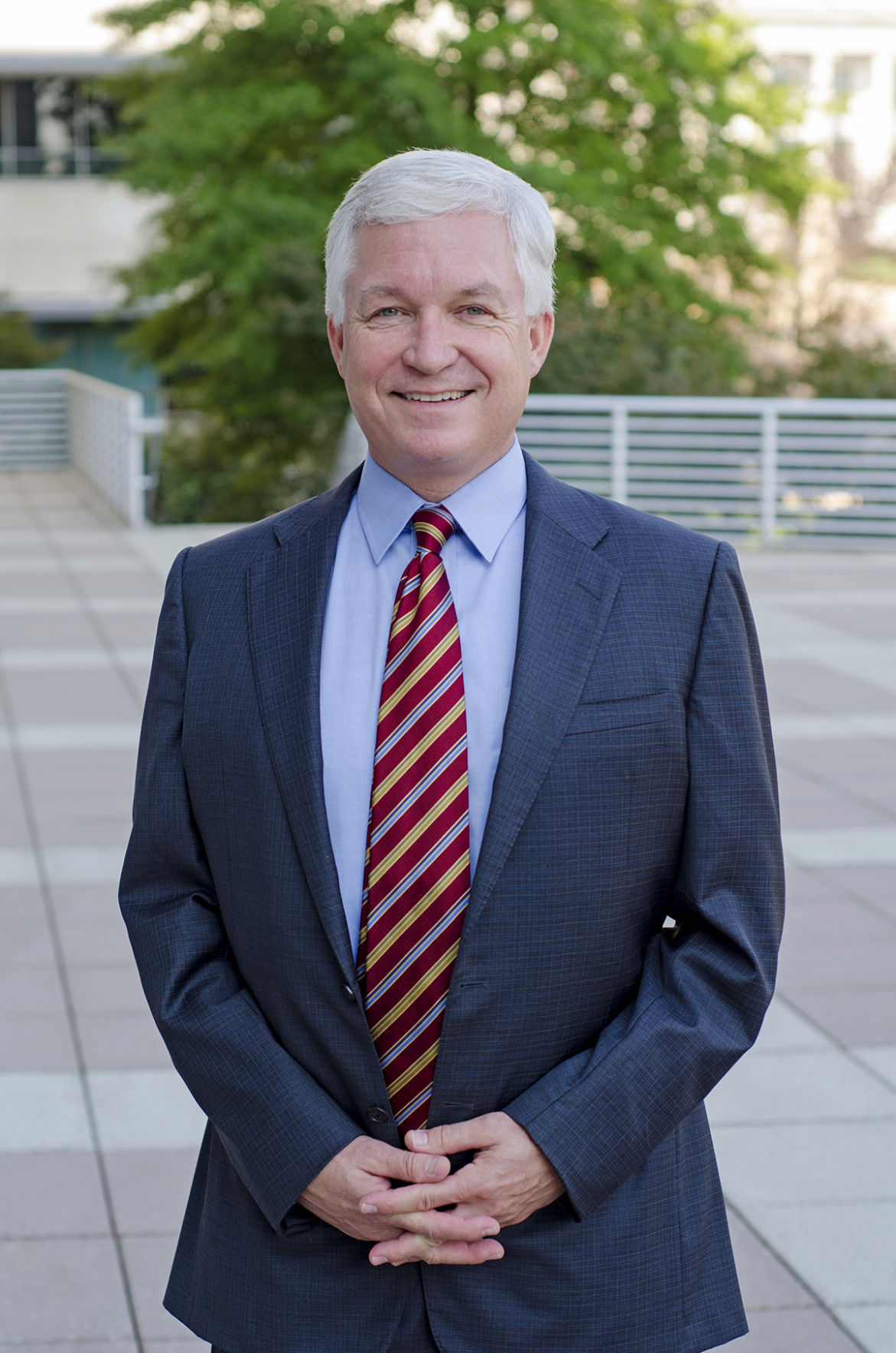