Every Richmonder should be lucky enough to go for a walk with Ralph White.

White, the former manager of the James River Park System, has a host of stories about Richmond to tell, from historical oddities to how rocks got their shape.

Now, thanks to a new series of audio sound walks, everyone with a smartphone can walk with White.

Two White-guided audio tours of Belle Isle are available through Right Here Once . The website enables visitors to walk along the river, cellphone in hand, and listen to an interpretive tour delivered by White.

Here’s how it works: The Belle Isle tour is split into two parts: north and south. For the north tour, you begin at 300 Tredegar St. at the top of the ramp to the Hanging Bridge (under the Lee Bridge/Belvidere Street). For the south tour, you begin at the 22nd Street parking lot at the intersection of West 22nd Street and Riverside Drive on the south side of the river.

The website brings up audio of White as your tour guide, telling you where to walk and what to notice. The site links up with the phone’s GPS, and you can track your progress using a map. A ping sounds when you are approaching the next tour stop.

For those who are not smartphone-savvy, a printable summary of the tour is available at jamesriverpark.org/science-in-the-park.

The tours of Belle Isle focus on the geology of the area.

On the north tour, White describes how Richmond owes its existence to glacier movement millions of years ago. Later, he excitedly explains what caused the reddish veins in the granite (spoiler alert: pressure from tectonic shifting).

But he goes beyond geology. In his grandfatherly tone, White describes the sordid activities that once earned the island the nickname “Bell’s Hell Hole.”

White’s knowledge of the park made him a natural tour guide.

“He knows the park system inside and out — every inch of it,” said Anne Wright, who does outreach at Virginia Commonwealth University’s Rice Rivers Center and came up with the idea for the tours.

But it wasn’t just his knowledge that made him the right tour guide.

“He’s got that voice. There is a gravitas to that voice,” Wright said.

White said other tours will be posted to the site in coming months that will guide walkers all over the city, but it was important to begin with Belle Isle. He described it as a “microcosm of everything that is good about man and nature.”

“It has it all — rapids, cliffs, flat water, historic areas, and running and mountain bike trails,” White said.

Garland said his involvement was sparked by a desire to preserve White’s unique perspective for future generations. Garland also wants the site to serve as a catalyst for other audio walks.

Three more tours are slated to be posted in the coming months. Also available on the site is an audio history of state Route 5, and a history of the slave trail is in production. Both were created by Garland.

White undertook the project out of a belief that an educated public is essential for the survival of the park system.

“A park is best appreciated when you know something about it,” White said.

10 Best Ways to End Your Day on the James River

Summertime. Work hard all day, in the evening its time to play. The James River is the perfe…

For the record, Winston Whitehead always was a favorite here, one of those football players who excelled despite his size (not big) and speed …

Teel: All sports venues aren't equal, so let's not treat them that way when assigning capacities

Experts can determine the most rational percentage — 10, 15, 25? — but the all-encompassing maximum of 250 people has outlived its usefulness.

Obviously, the memory man can’t use everything he gets from everyone, but that doesn’t mean there isn’t some good stuff on the cutting room fl…

McElroy: After barely making it through 2020, local sports teams need a lifeline to stay afloat this year

The Squirrels have cut from 31 to 11 full-time employees since the pandemic began, not to mention the hundreds of part-time workers who staff games. 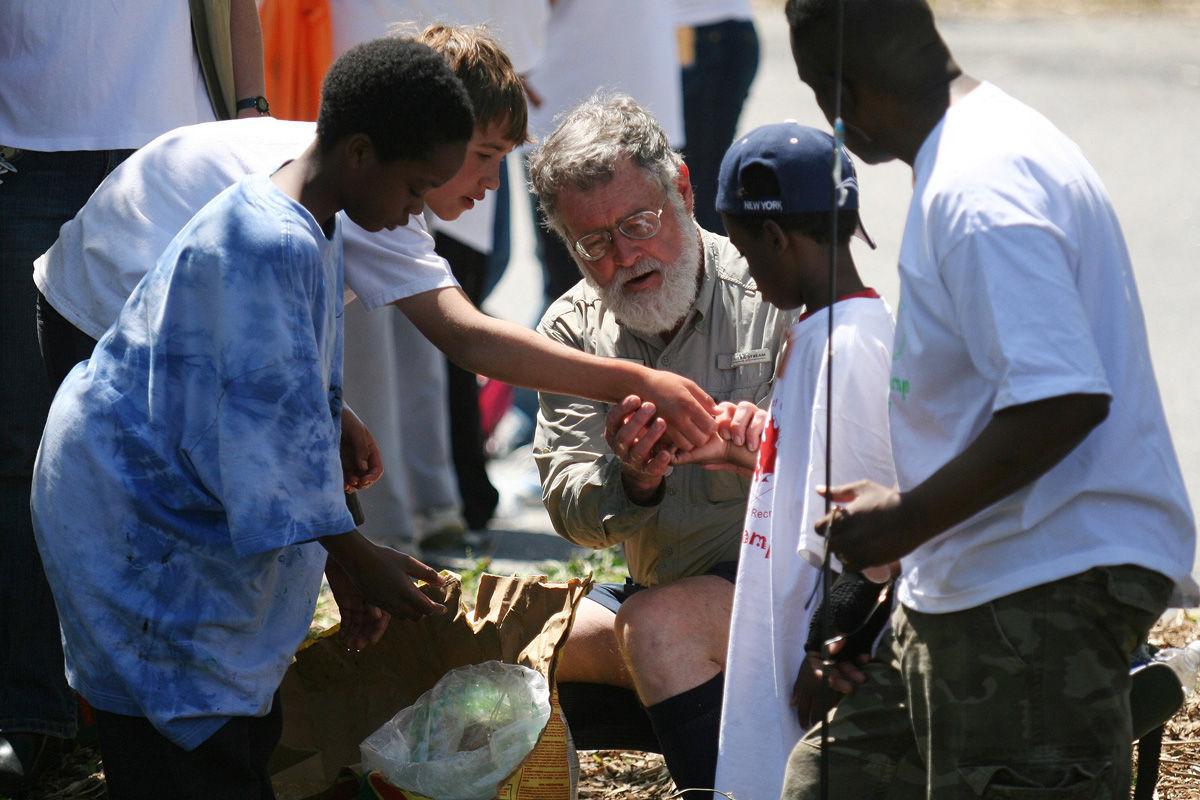