Extra Billy's, a Richmond tradition since 1984, specializes in genuine hickory smoked barbecue - pork, beef and chicken - accompanied with homemade sides and desserts.  The original location is on Broad Street near the West End.   The second location, Extra Billy's Smokehouse & Brewery, which opened in 2000 in Midlothian, is the first brewery in Chesterfield.  Both are independently owned and operated by the Harr family, a family that has been in the restaurant business non-stop for four generations, since 1912.

The concept is a full service, casual atmosphere brewpub.  In addition, we offer outdoor dining (Midlothian), banquet facilities, carry-out services, delivery services and off-site catering.  Both locations are "kid friendly" offering free Oreos and, in Midlothian, there is a unique kid's house and enterance.

The brewery produces a variety of award-winning hand crafted beers.  At the Virginia Cup in 2013 our "Citra Ass Down" an American, IPA, was awarded a gold medal and our pale ale brought a silver medal.  In 2014 our German wheat beer won a silver medal.  Dylan Brooks, our brewmaster, keeps five taps flowing with the best craft ales.  We also have seven guest taps to support our local breweries.  We offer a variety of pours - anything from "flights" to "growler fills".  We also distribute kegs locally.

Come see us, get your ribs, fill your growlers and don't forget your Oreo!

Is this your business?

Promote your business through our innovative Marketplace system! It's free to sign up! 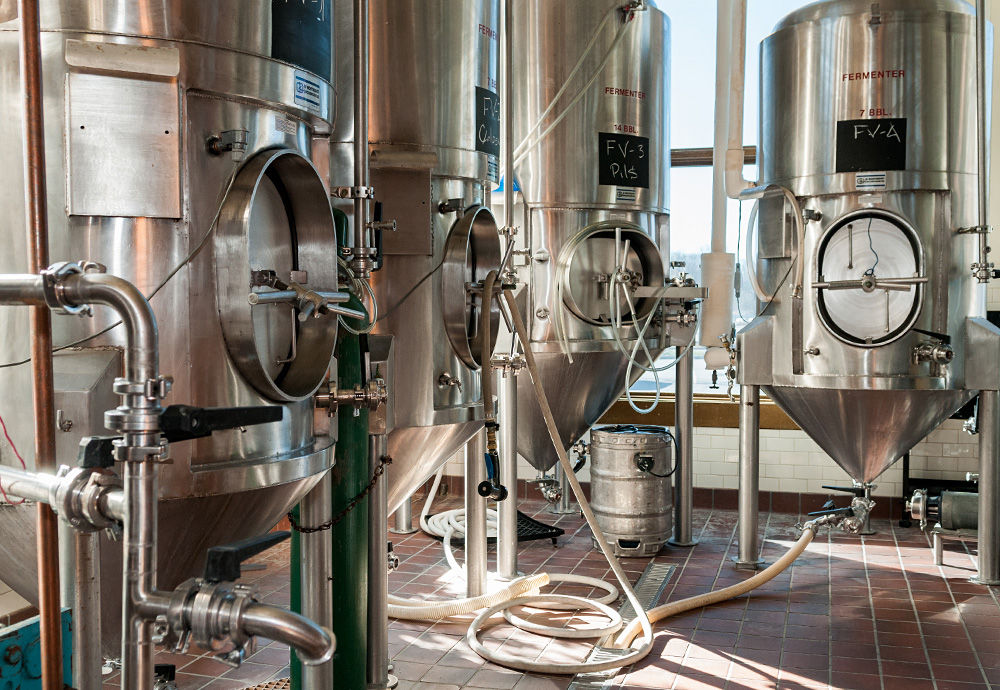 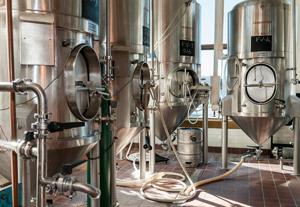