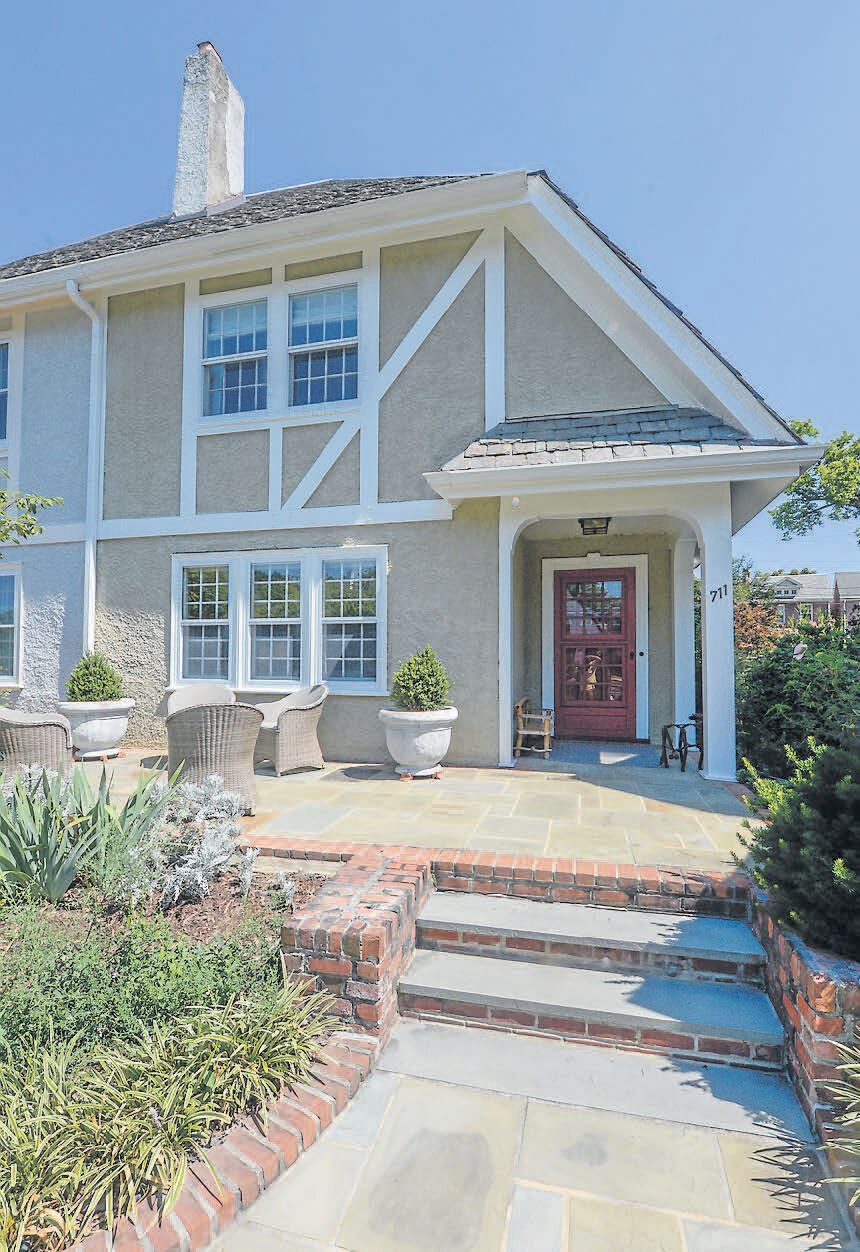 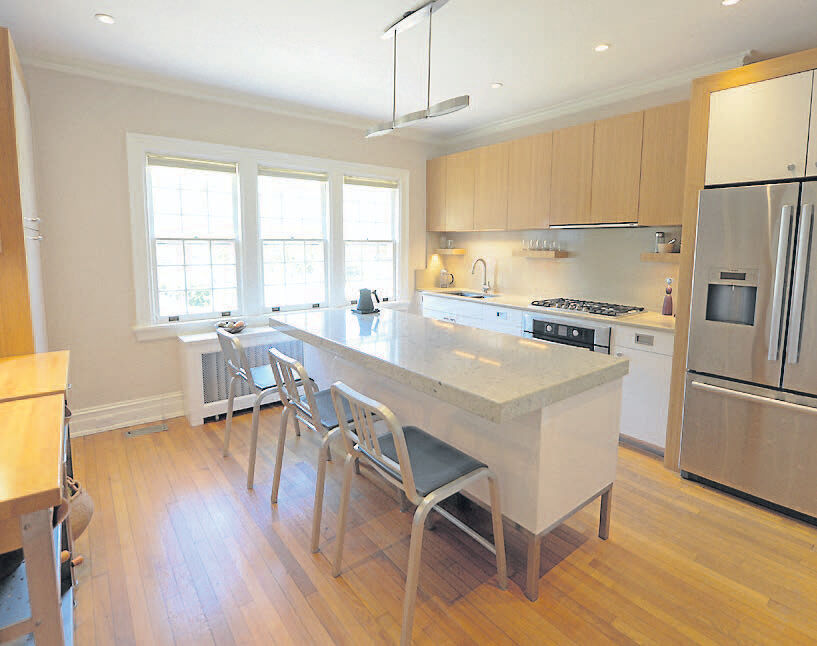 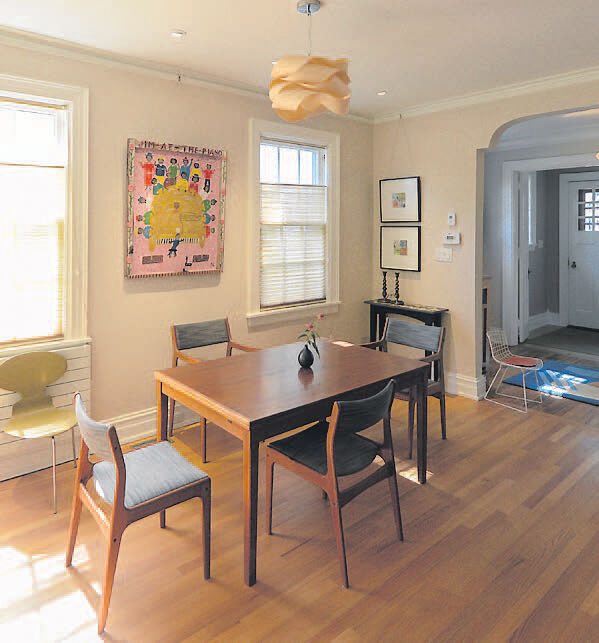 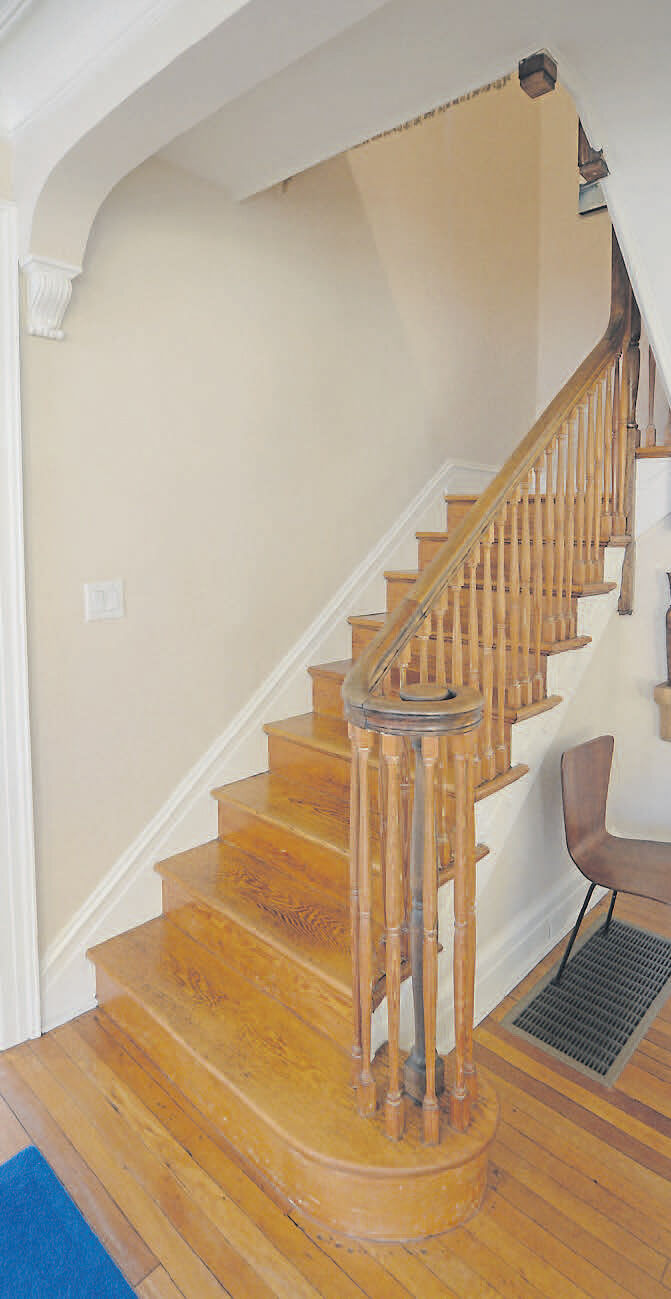 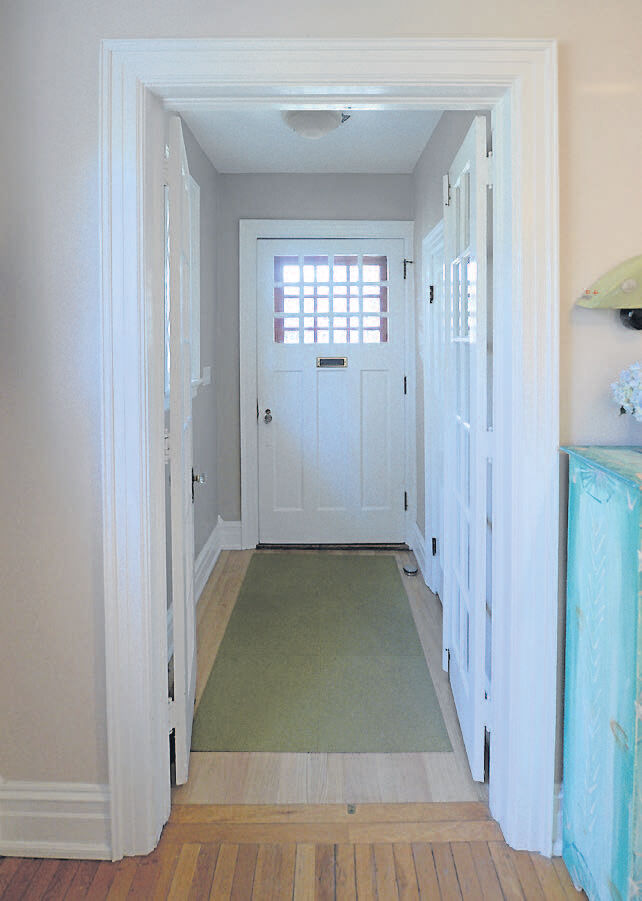 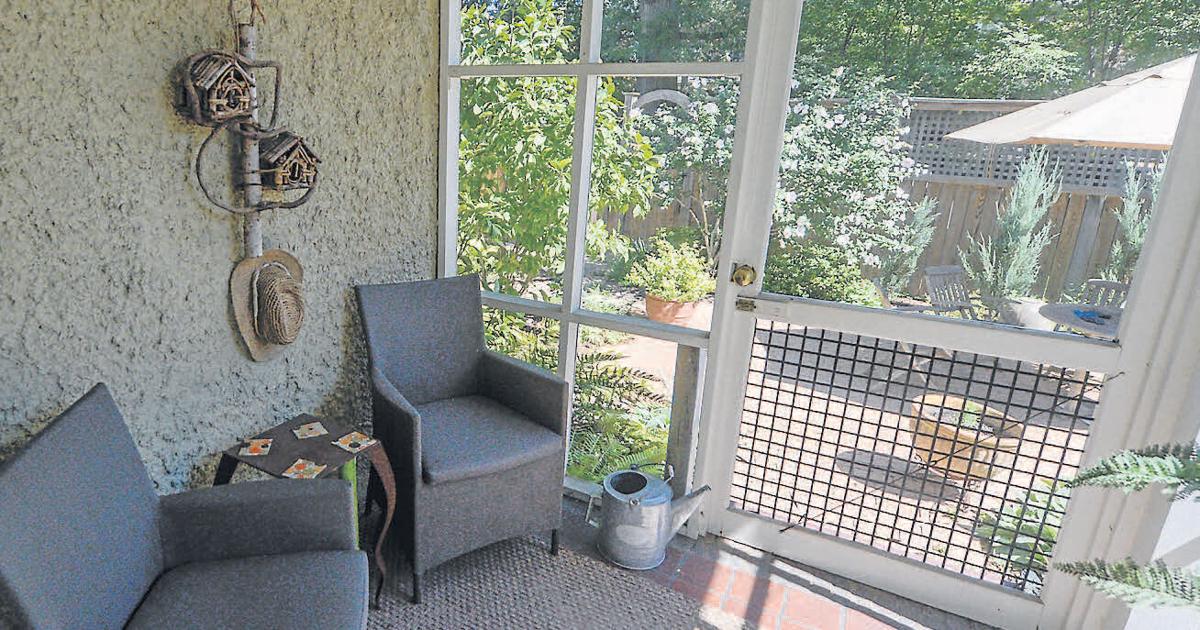 Editor’s note:  This is an installment in an occasional series, “Architects at Home.”

These days, Richmond’s Fan and Museum districts are buzzing with infill activity. New homes are rising up beside houses that have stood for a century or more.

Nine years ago, that wasn’t the case.  With the nation still struggling through the aftereffects of the Great Recession, residential construction had virtually halted, and lot owners weren’t interested in selling.

That posed a problem for Dave and Sharon Johannas.  They were in the early stages of downsizing from their 3,200-square-foot home in the Fan, and they were spending a lot of time driving around the Fan and Museum districts as well as the Bryan Park neighborhood, looking for a site on which to build a new home.

“There was nothing for sale, in terms of lots,” said Dave Johannas, an architect and owner of Johannas Design Group.  “It’s amazing to see the change – today, there’s a lot of infill activity.”

The Johannases’ plan was to design and build a Modern-style house.  But as time passed without their finding a buildable lot, they decided it might be better to buy an existing house and remodel it.

Byrd Park Court was among the neighborhoods they considered.  Designed by Richmond architect Carl Max Lindner Sr. and built in 1921, the courtyard development has 18 homes gathered around a decorative fountain.

The houses in Byrd Park Court, which is located on Lake Road on the northeastern edge of Byrd Park, are a mix of Colonial, Tudor and Mediterranean revival styles.  They also have touches of Craftsman and English Arts and Crafts.

Both movements extolled the virtues of building small residential enclaves within a restorative, natural setting as a way to improve urban living conditions.

The development had a special appeal for Dave Johannas, whose background is in urban and environmental studies.

“Byrd Park Court is one of Richmond’s special places,” he said.  “It combines nature and a residential enclave, and it hits the spot in terms of an urban location to live in.”

The problem:  Byrd Park Court didn’t have any houses on the market.

Then, just as they put their Fan home on the market, a 1,680-square-foot, Tudor-style house in the development became available.  They made a successful offer – but they didn’t move in immediately.

While they loved the exterior, the Johannases thought the floorplan could be improved.

“We needed to make the smaller space serviceable,” Johannas said.

Downstairs, that meant removing the wall that separated the galley kitchen from the dining room and swapping the location of the kitchen and the living room, which was at the front of the house.

“By moving the kitchen to the front, it’s out of sight when you step into the house,” Johannas said.

With the wall removed, the living area became more open and relaxed, and it met the couple’s needs.

“We like sitting at a dining table, so having the dining area is important,” Johannas said.

Upstairs, they moved walls and reconfigured the space from four bedrooms to three.

“We wanted a bedroom for our daughter to visit and call her own,” Johannas said.  “And we needed a study.”

In addition to drawing up the new plans, Johannas also designed the kitchen cabinetry and a pair of bamboo-front cabinets in the living area.

Johannas never considered the project a space for experimentation, he says.  Instead, it was simply about designing a comfortable space.

Accordingly, the Johannases furnished the main living area with pieces that have clean lines and are scaled to the intimate space.  Among the first floor’s furnishings are a Frances Knoll sofa and a Danish Modern dining set, as well as chairs by Robert Venturi and Charles and Ray Eames.  The space also has a pair of armchairs that have been in the family for decades.

The couple have hung the work of local artists throughout the house.

“There was no great philosophy behind our design,” Johannas said, with a laugh.  “It was just about comfort.”