The Sussex: ‘A standout among the Fan District’s early apartment buildings’
0 Comments
Share this
1 of 9 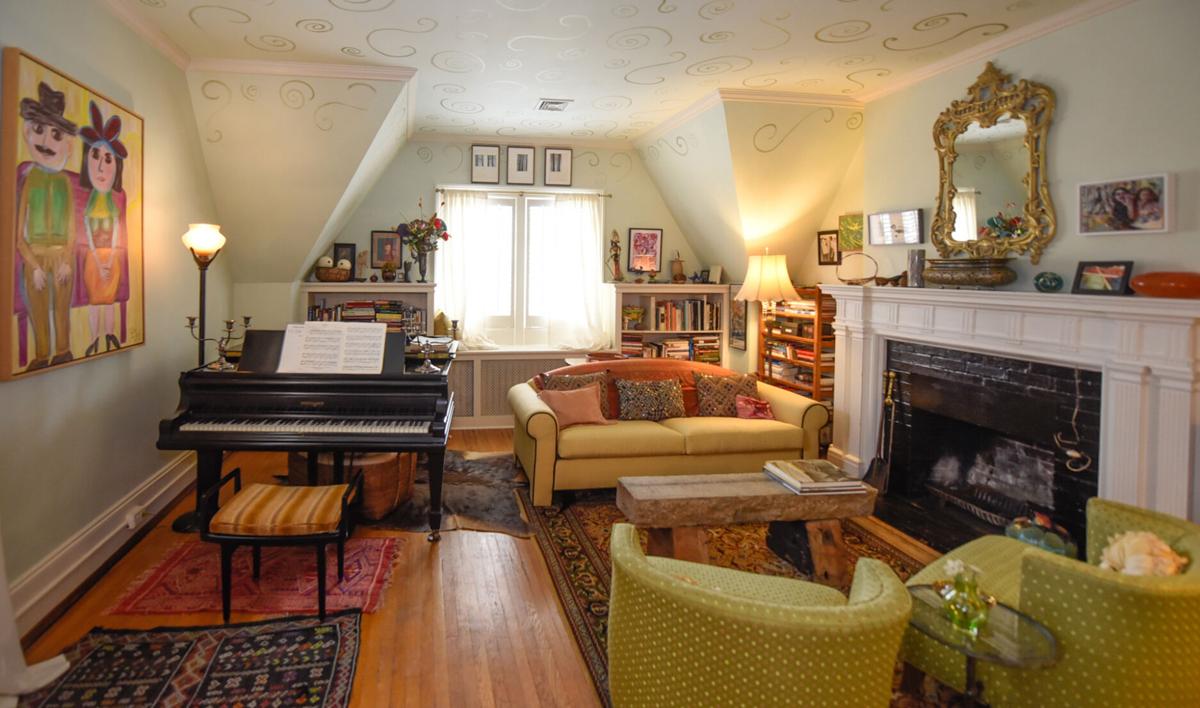 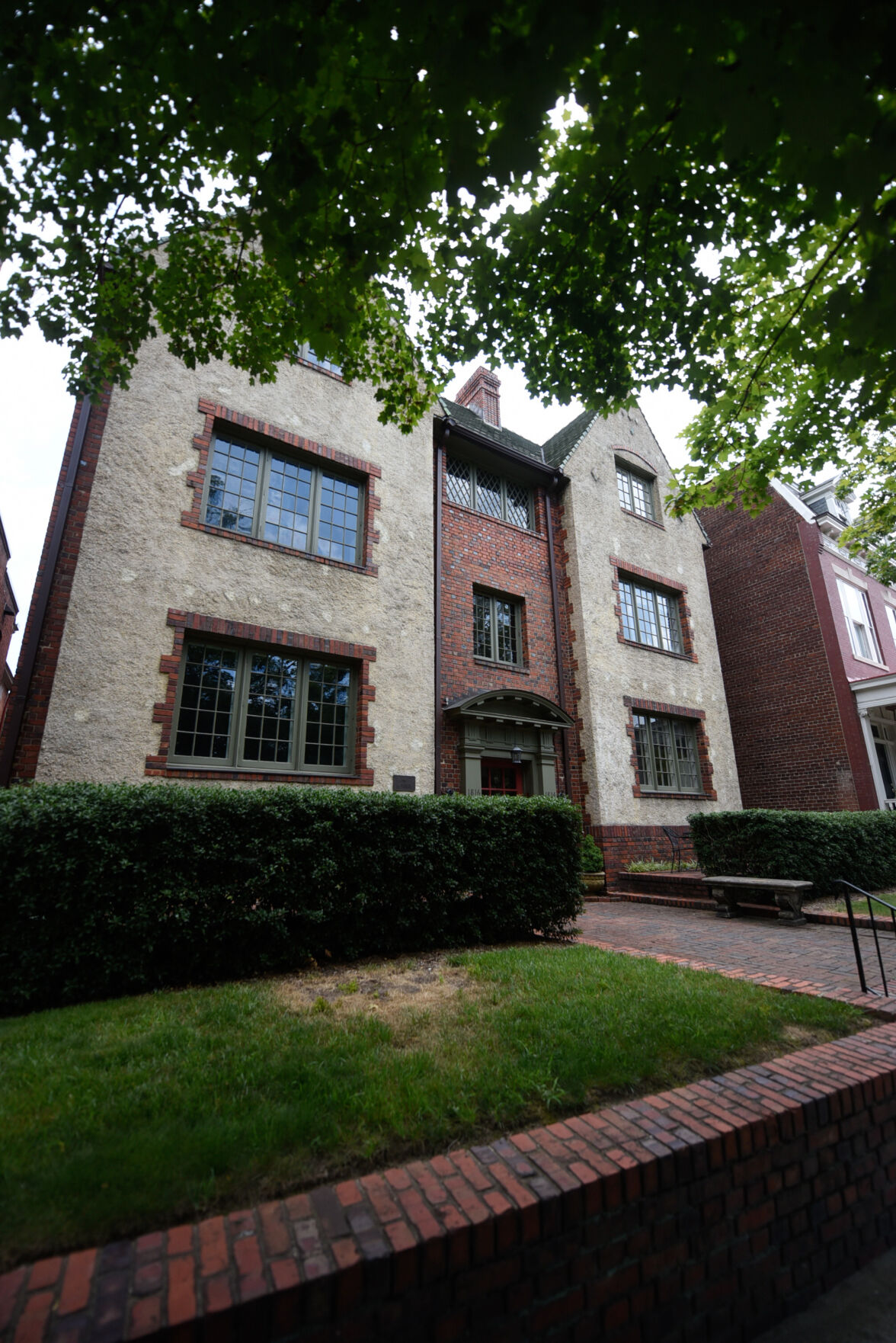 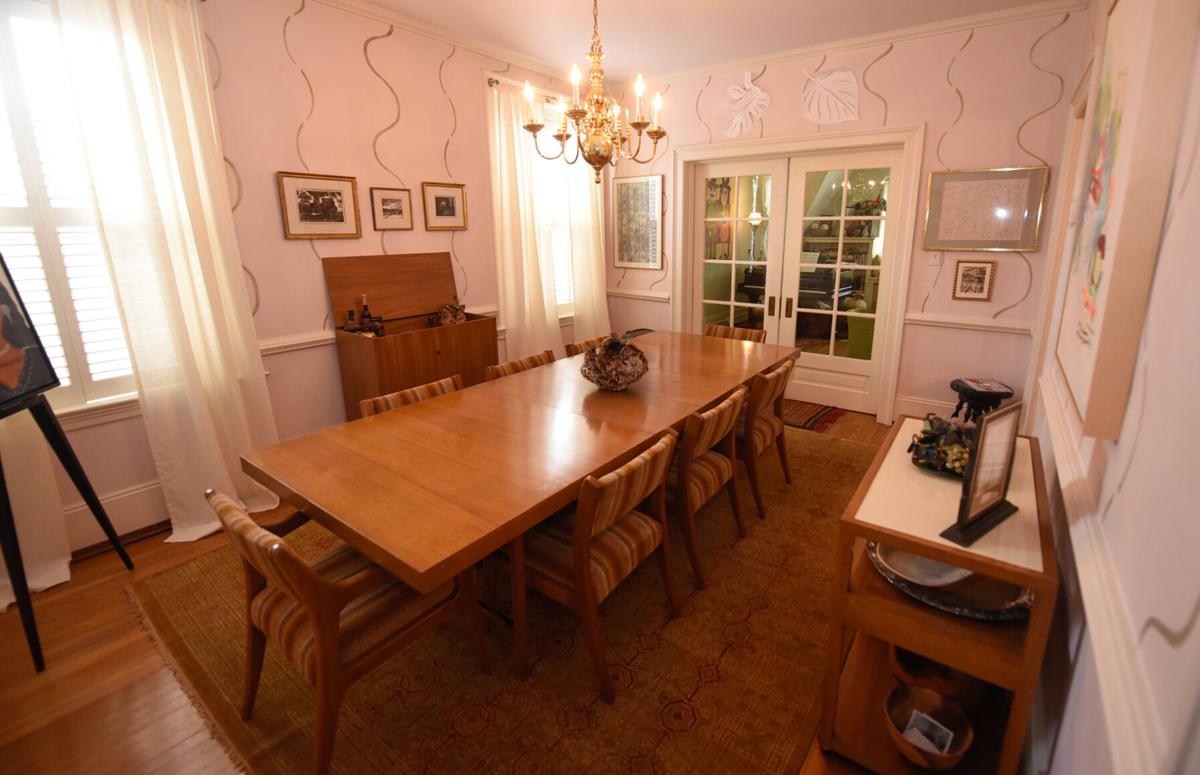 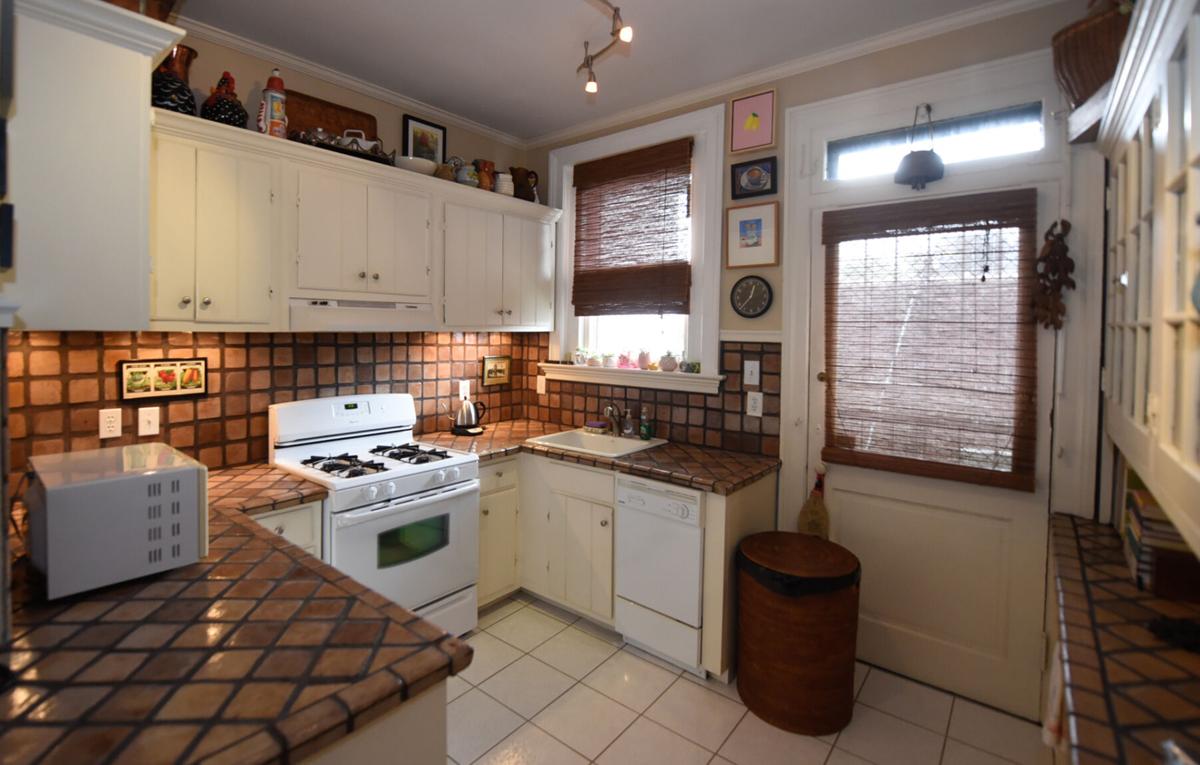 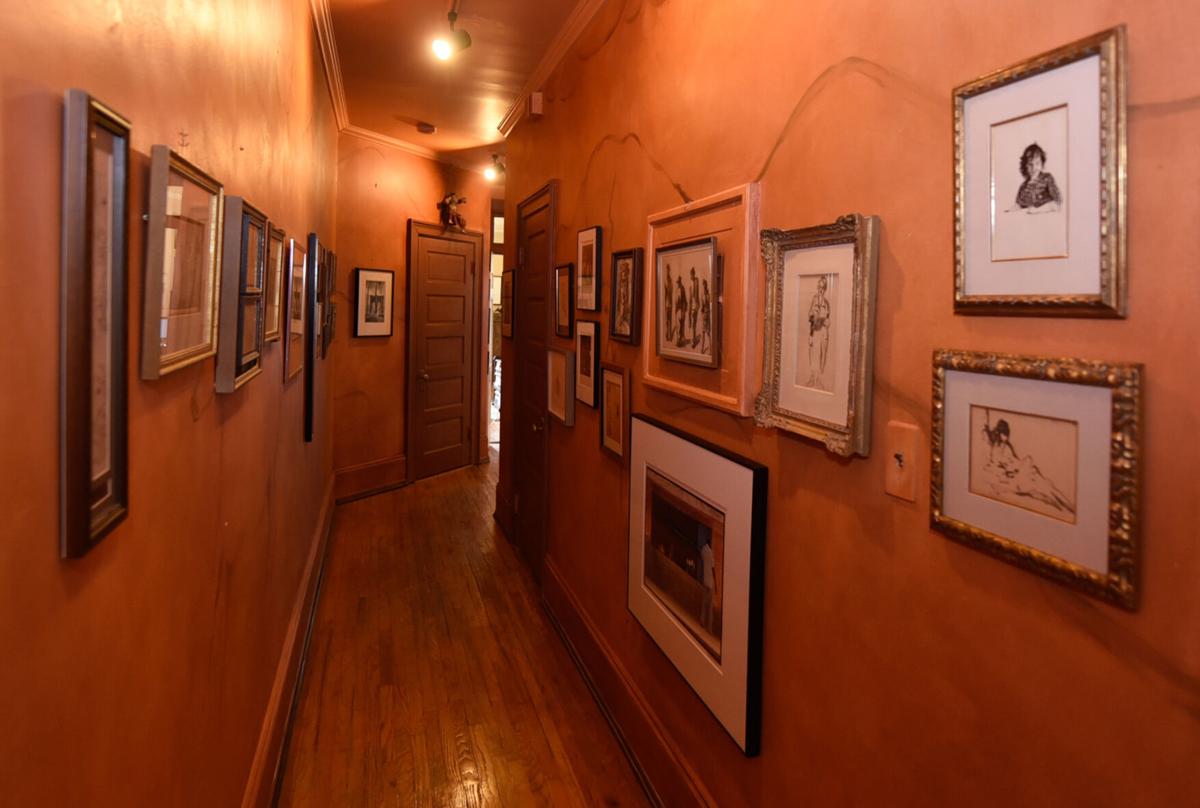 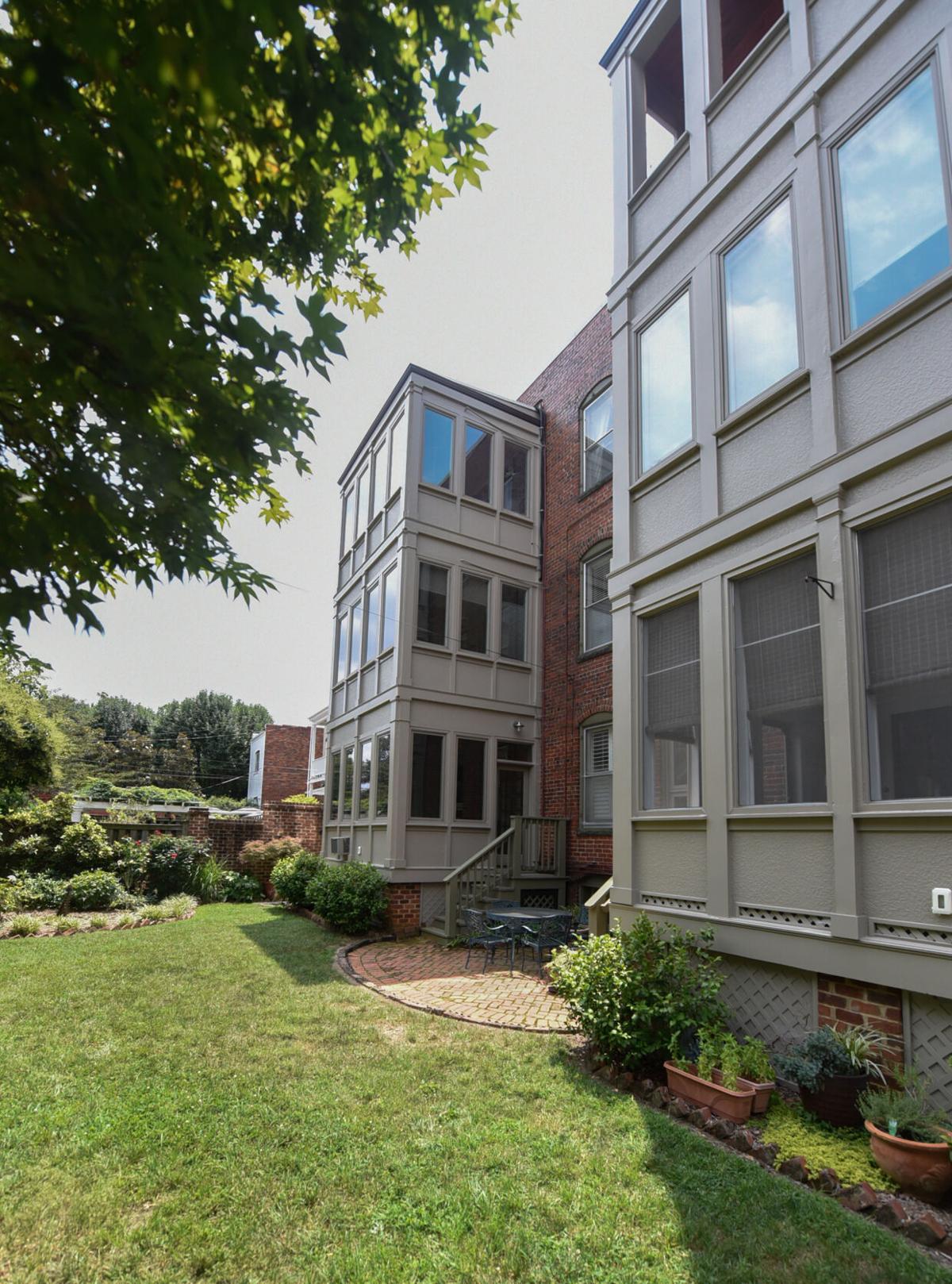 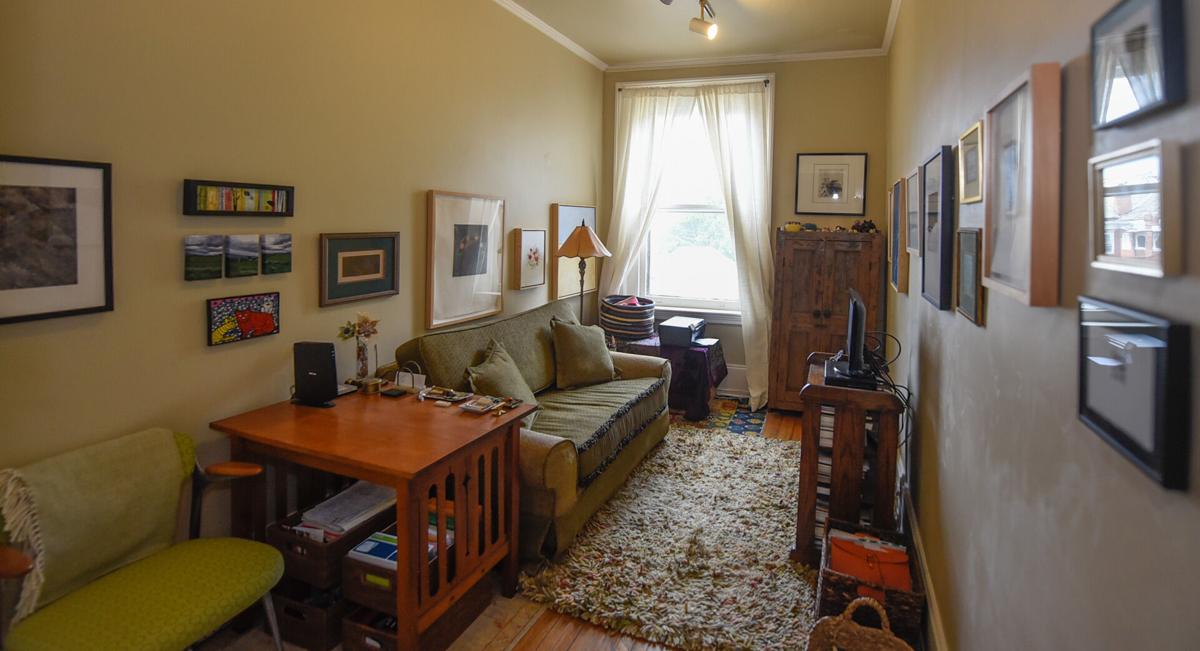 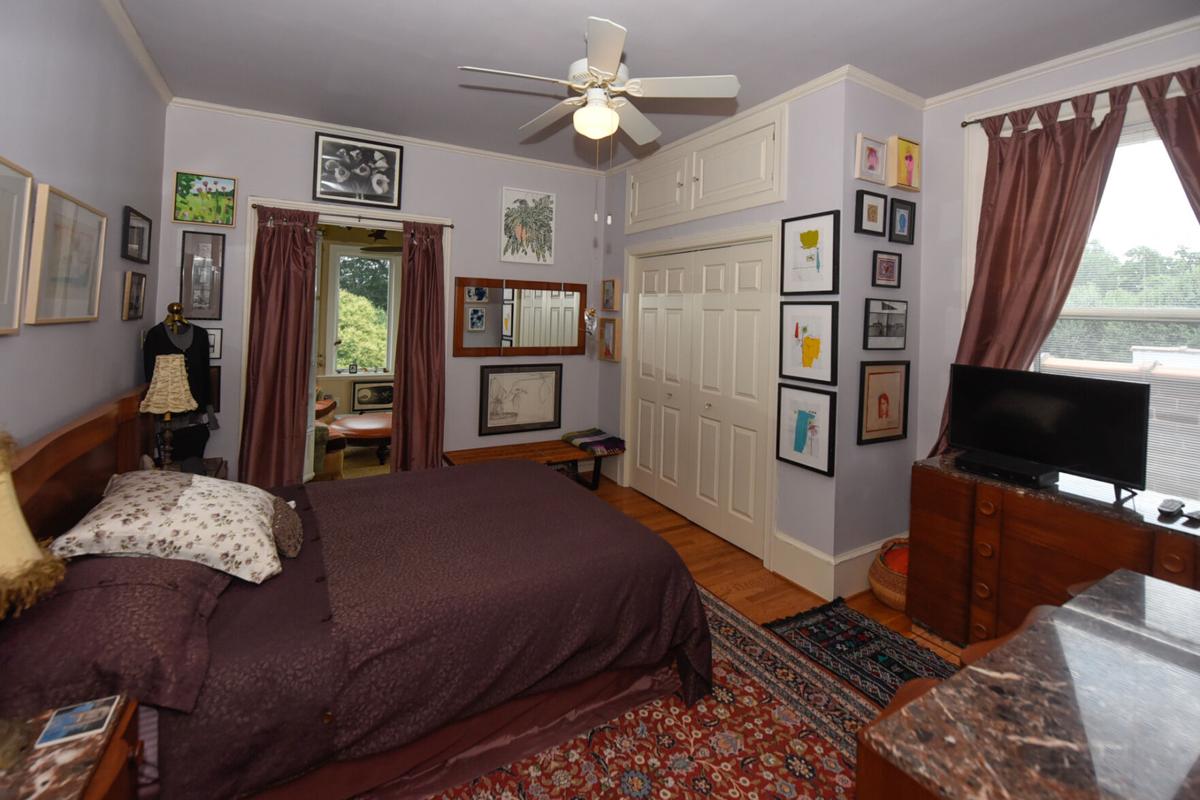 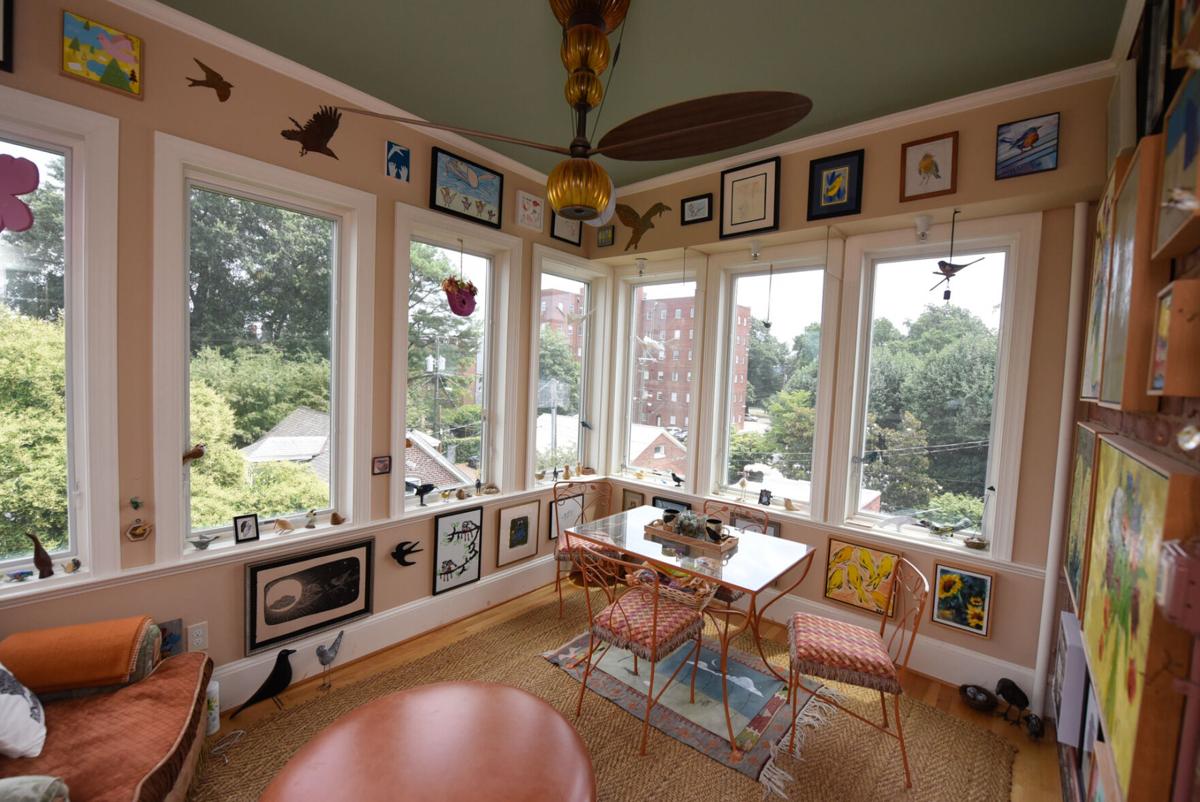 Richmond is in the middle of an apartment boom, with several communities either under construction or in the planning stages.  It’s not the city’s first infatuation with apartment living, though.

That happened a little over 100 years ago, when apartments were new to the city’s landscape and represented something downright aspirational.

W. Duncan Lee looked a little further afield for the design of his Sussex apartment building (1913) at 1814-1816 Park Avenue.  Instead of New York or Washington, the Richmond-based architect turned to English Arts and Crafts figures like C. F. A. Voysey and Edwin Lutyens for inspiration.

The six-unit Sussex’s facade sports a soaring pair of three-story gables clad in stucco and offers a surprising level of architectural detail, with corbel chimneys, tile ornaments on the gables, a green terra-cotta tile roof and English-bond brickwork defined by quoins.

“It’s a standout among the Fan District’s early apartment buildings,” Sadler said.  “Its porches are not on the front, but are on the rear, facing a terrace and garden.”

Lee designed 14 houses on Monument Avenue and would go on to design the Georgian Revival-style Tuckahoe apartment building (1929) at the intersection of Cary Street and Three Chopt roads, marking a high point in a distinguished career.  But the Sussex had an immediate impact on the apartment buildings around it.

“Between 1922 and 1927, 30 to 40 building permits for apartment buildings were issued each year,” said Kim Chen, senior manager of Richmond’s department of economic development.

The Great Depression halted residential construction nationally, and after the nation recovered economically, the apartments built to house returning World War II veterans and their families were typically simpler and less ambitious.

“By contrast, Richmond’s apartments of the first third of the 20th century were spacious, architecturally compelling and eclectic,” Sadler said.

The Sussex remained a rental apartment property until the late 1970s, when it was among Richmond’s first apartment buildings to be converted to condominiums.

“The building was converted from apartments to condos by Jeffrey J. Rawn and Ned M. Grossberg,” said Donna Ransone, a real estate agent with Joyner Fine Properties.  “Mr. Rawn managed the construction, and Mr. Grossberg was the financial partner.”

Rawn retained each of the units’ 1,600-square-foot floorplans and preserved their distinctive woodwork and moldings, as well as the original windows.

More recently, the property’s condo owners installed a new rubber-membrane roof on the main section of the building and repaired the gable roofs.

“We removed and numbered the tiles from the gables, installed new plywood where necessary and had the tiles reinstalled,” said Lee Parker, one of three condo owners who have lived in The Sussex since the late 1990s.

The owners also expanded the units’ back porches in 2012, and four of the six owners elected to enclose theirs.

“We stay on top of the building, maintenance-wise,” Parker said.  “We have a modest reserve, and we keep it at a safe minimum.”

Units in The Sussex rarely come on the market.

“Many of Duncan Lee’s details are present in all their glory, with generous moldings, wainscoting, big windows and French glass pocket doors between the living room and dining room, as well as a fireplace with an incredible wood mantel, brick surround and hearth,” said Ransone, who is the unit’s listing agent, along with her husband, Jim Ransone.