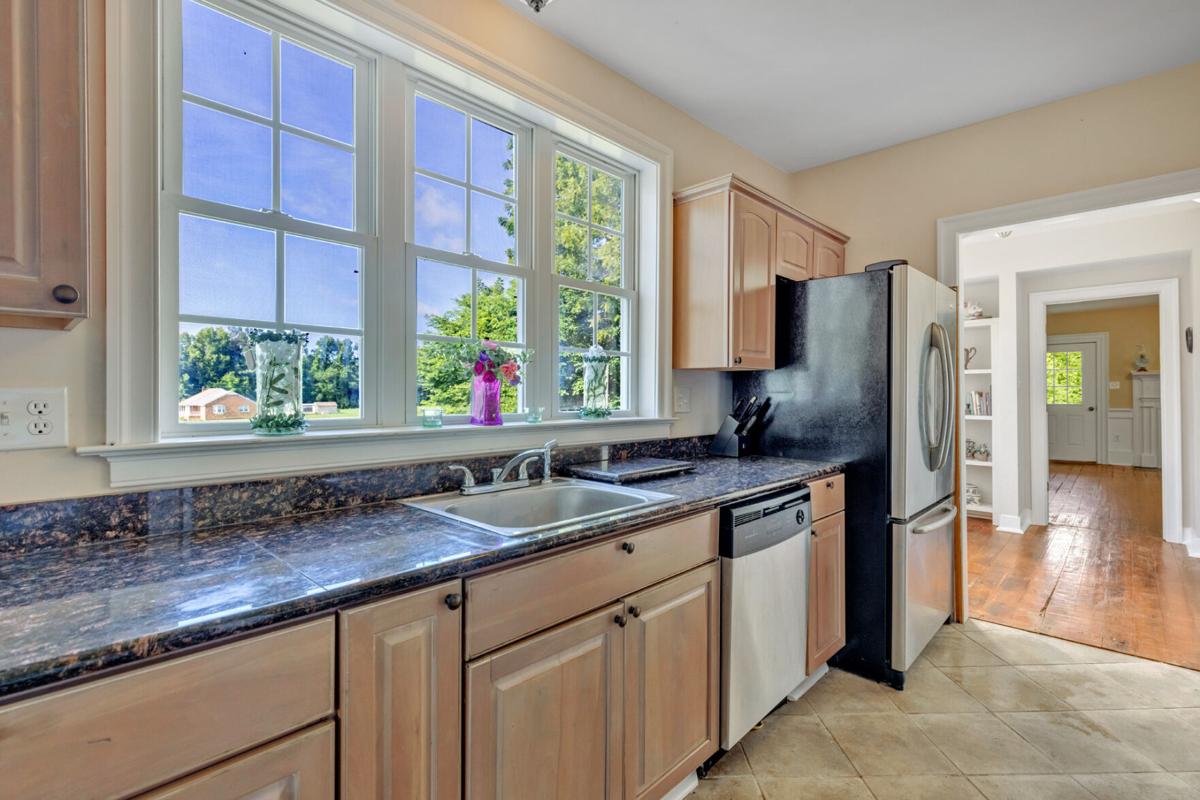 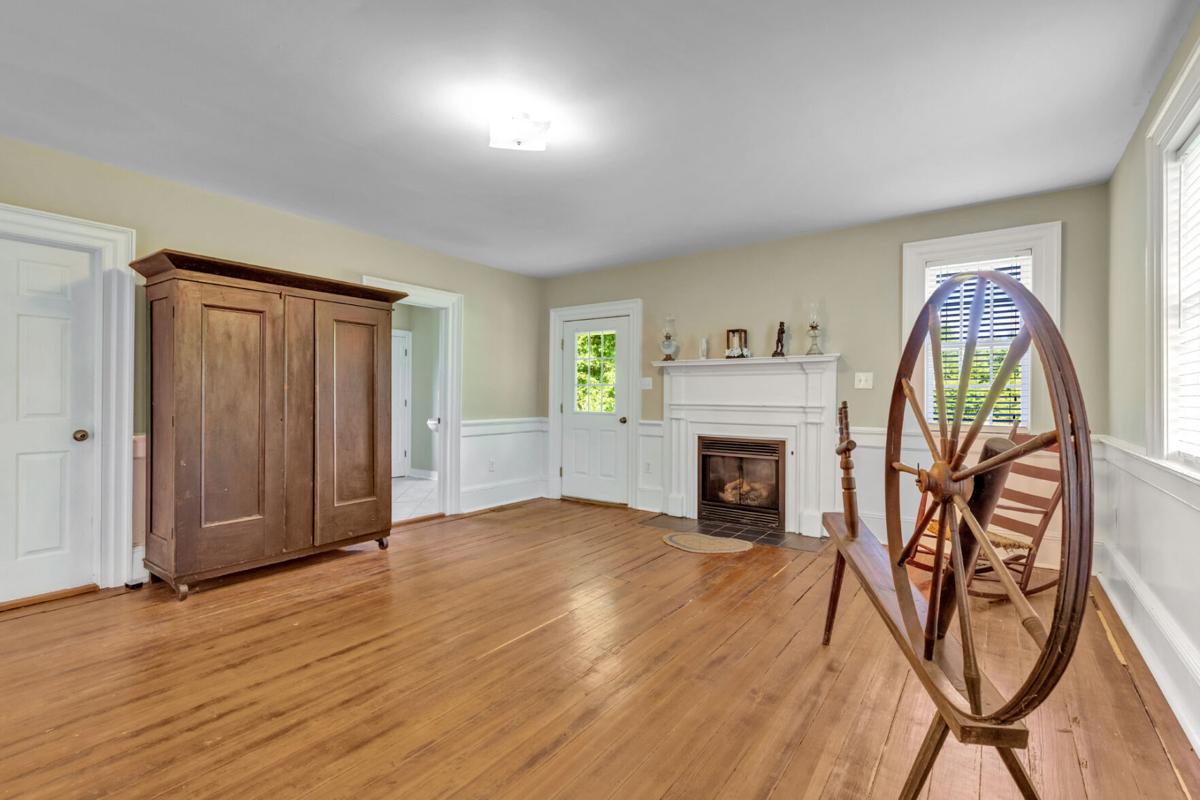 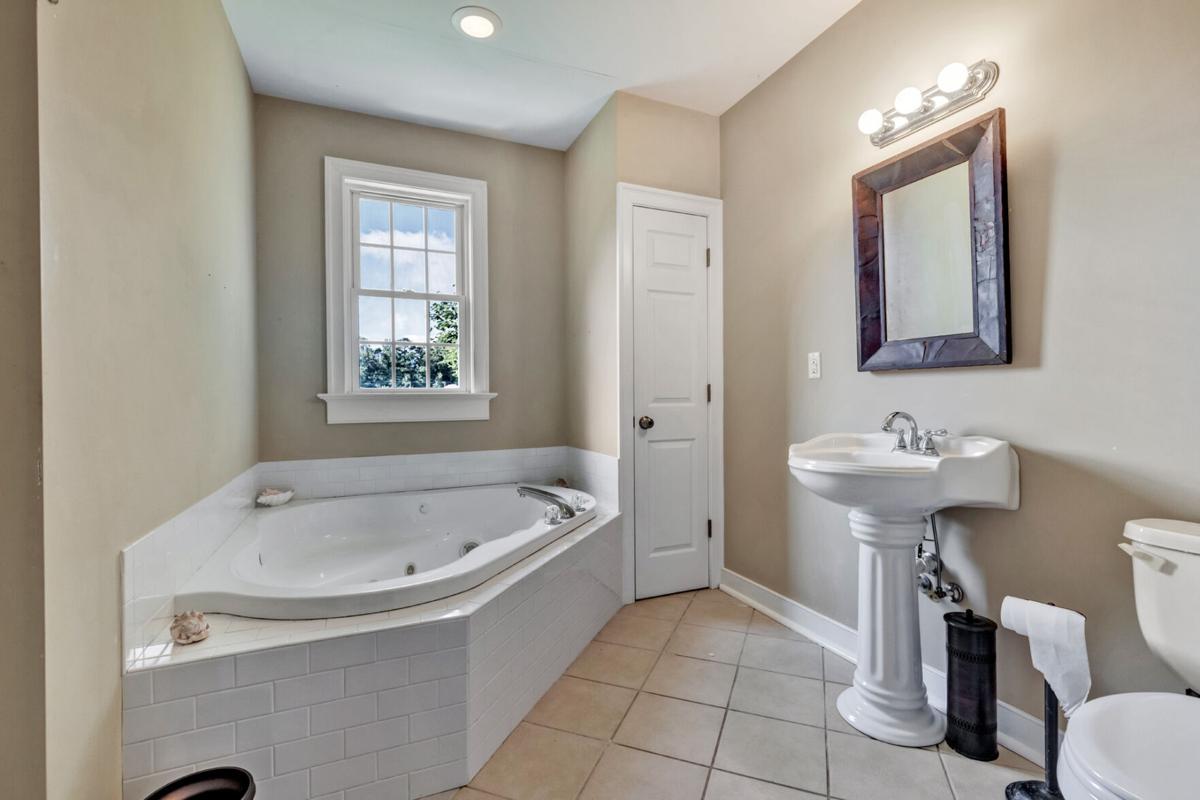 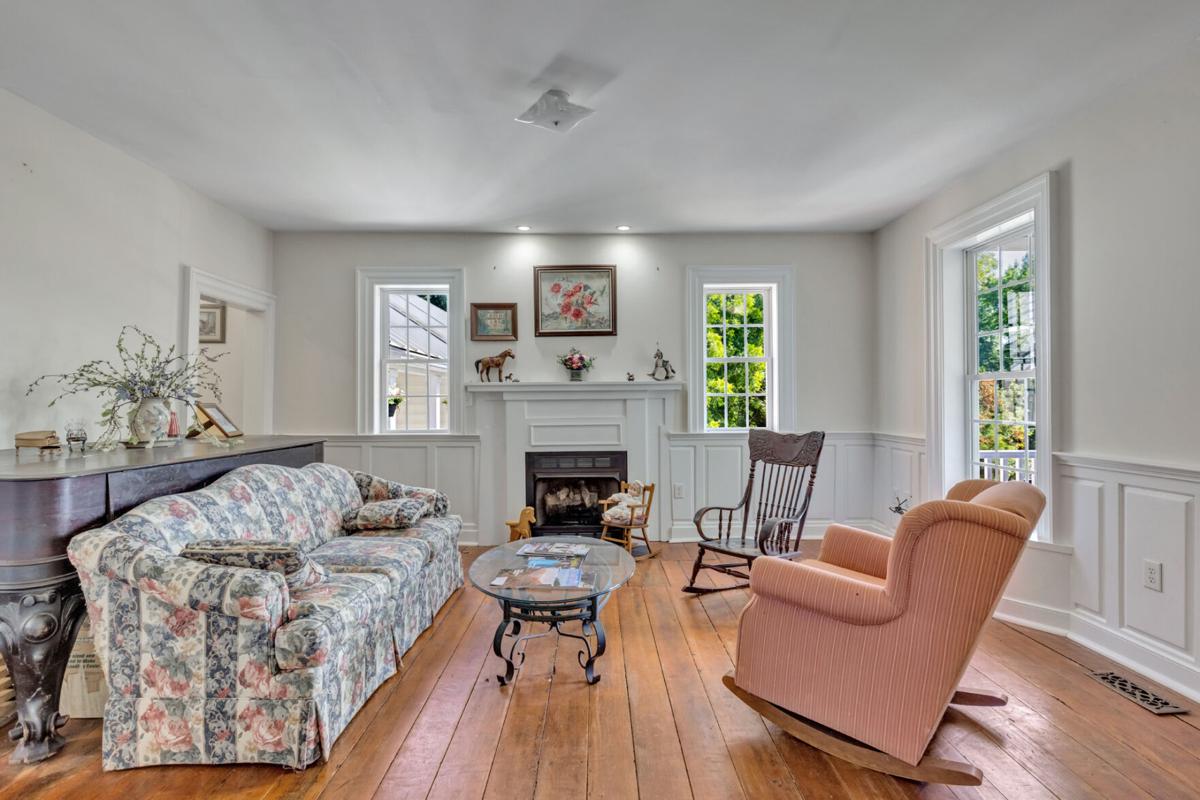 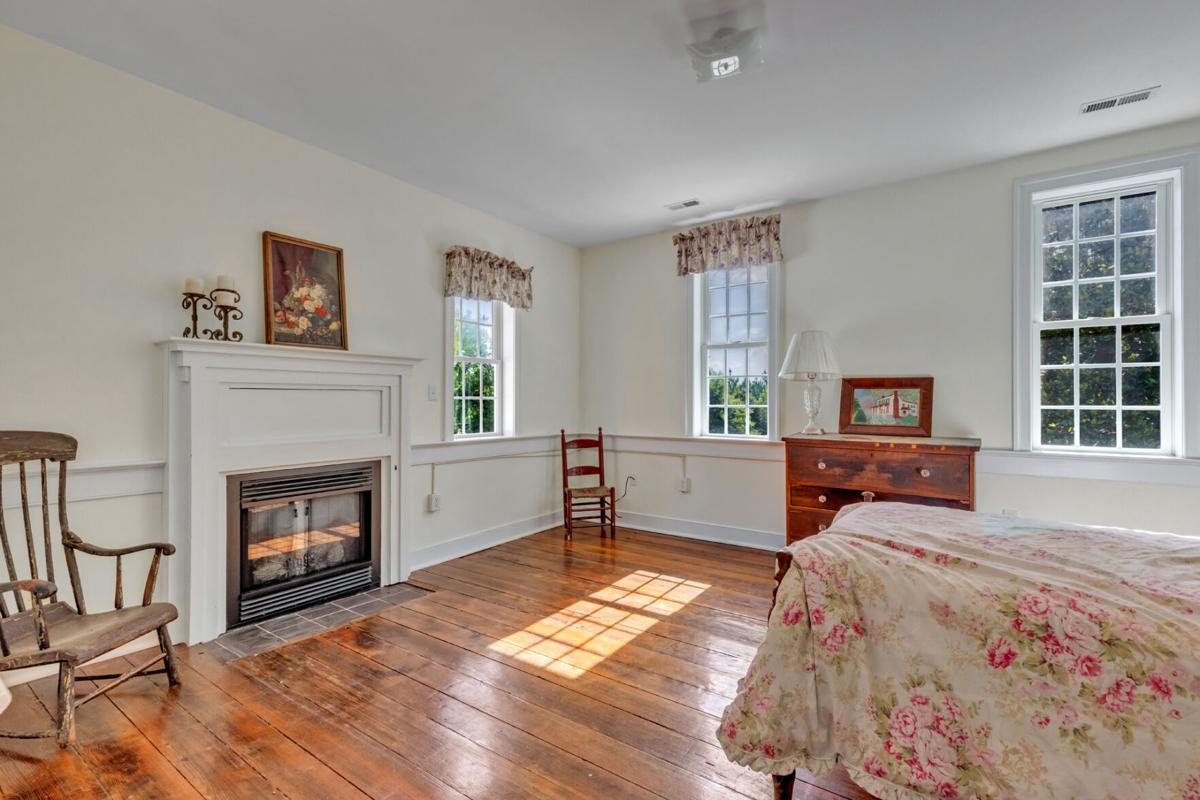 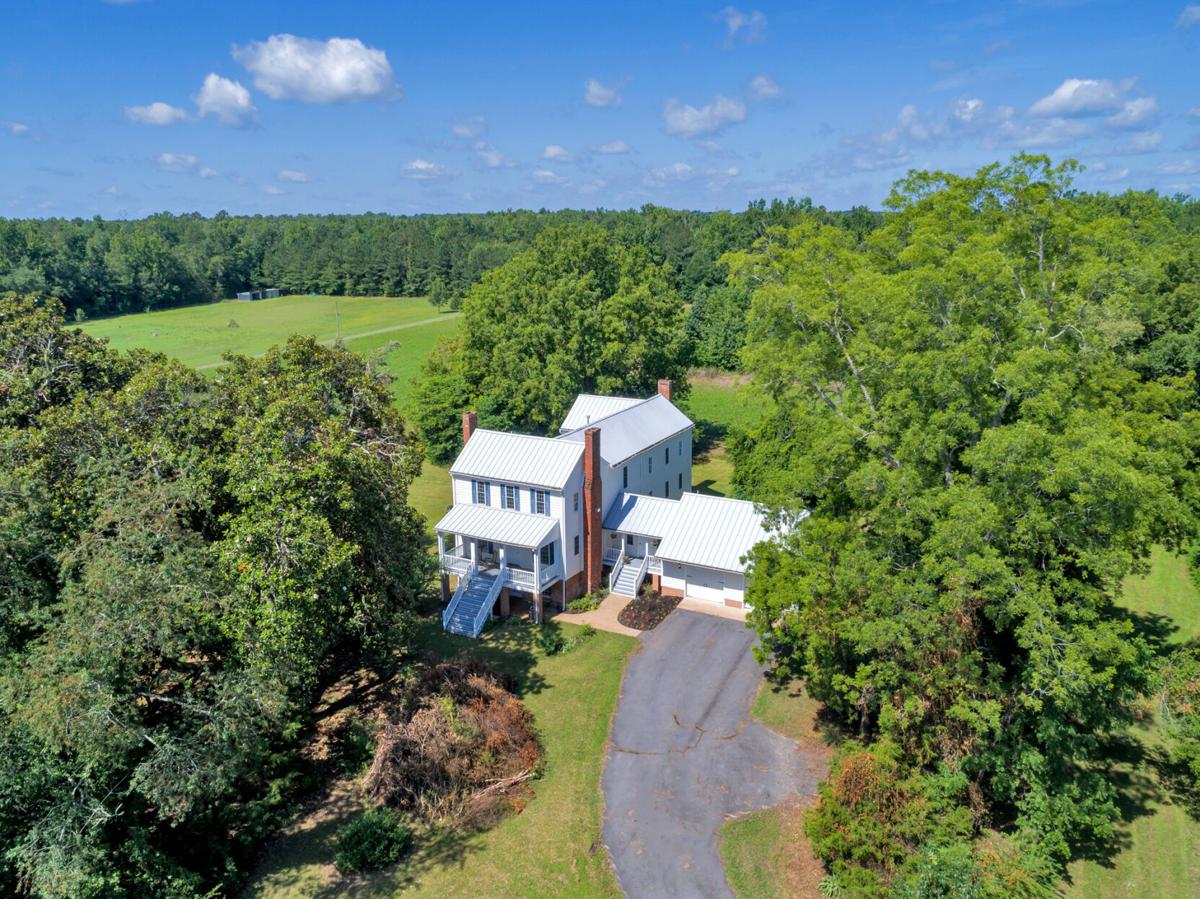 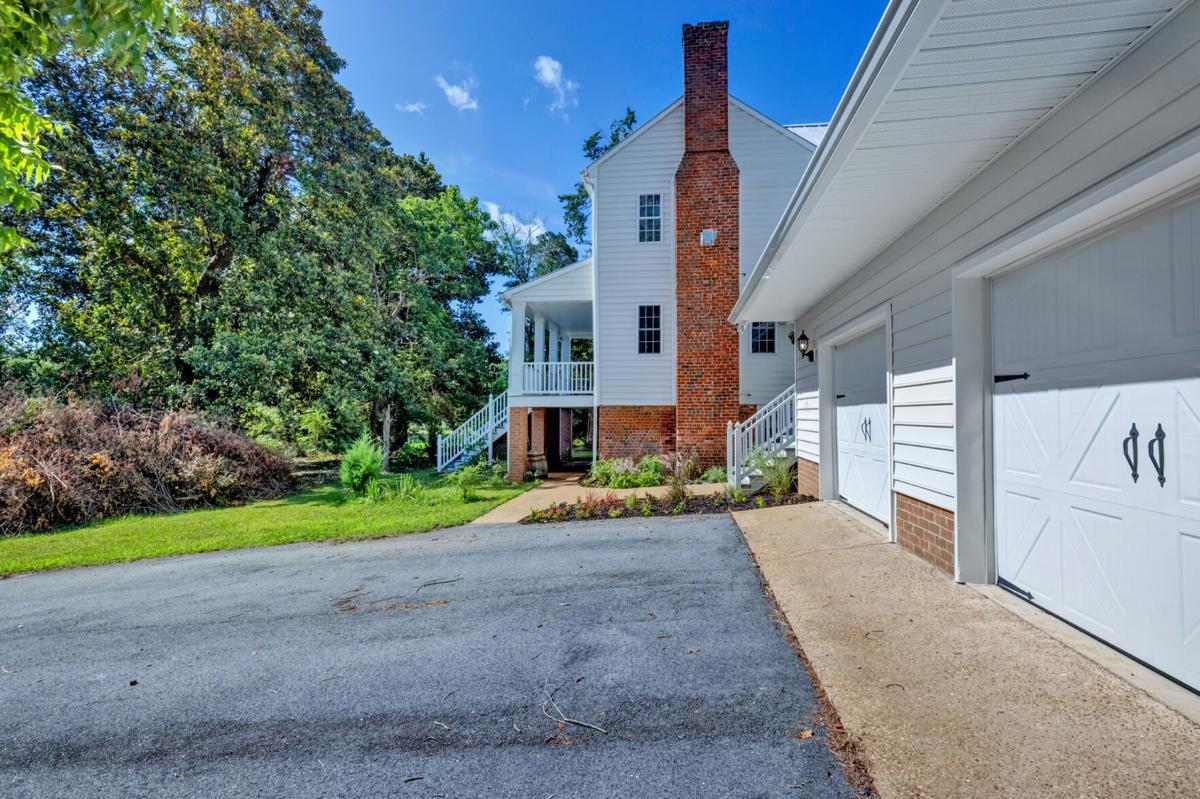 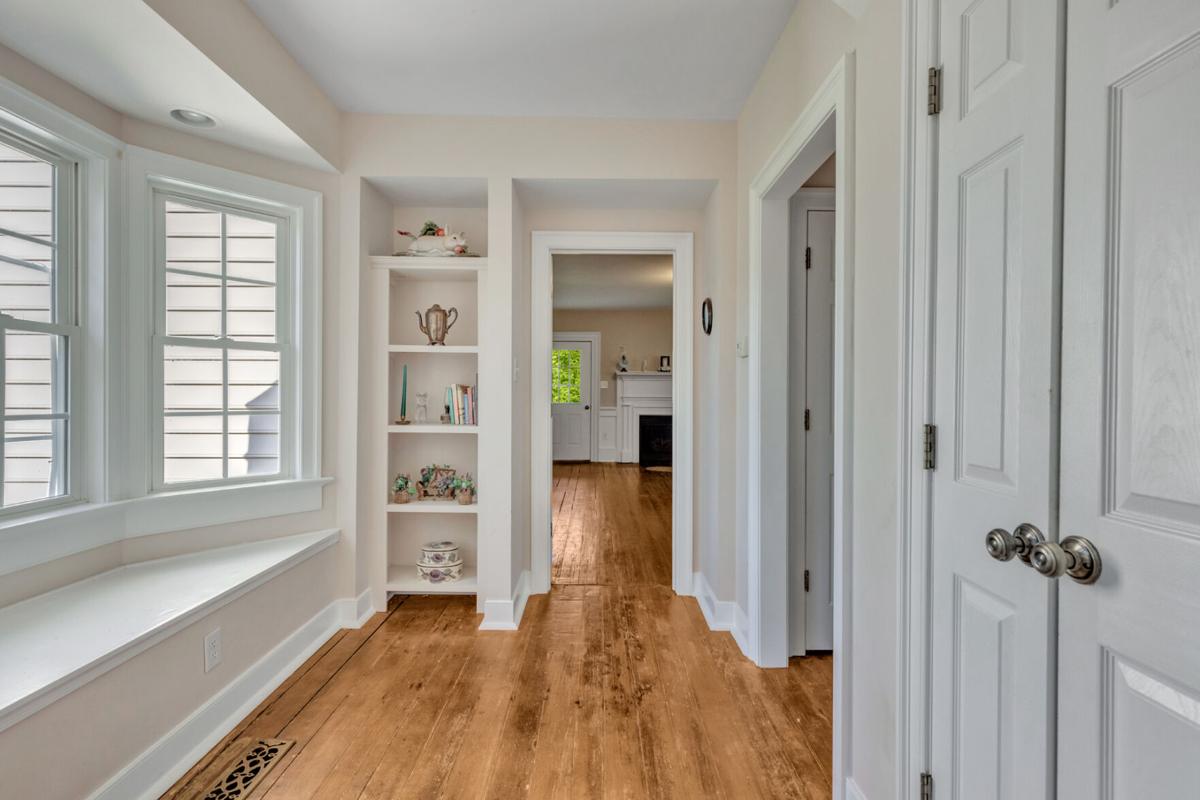 If houses could tell their stories, the sprawling estate known as Raceland would have enough material to fill an epic.

In the course of more than 270 years, the property, located at 14016 Old Stage Road in Dinwiddie County, has been a tavern, a Revolutionary War hospital and the setting for a significant thoroughbred horse farm that included a racetrack and stables in the early 1800s.

During the Civil War, Union and Confederate armies set up encampments on the property.

One of the few constants in Raceland’s storied history is that a single family has owned it for much – if not all – of its existence. That’s about to change. The house and 72 of its 92 acres of land are on the market for $595,500.

“I don’t have any children, and it’s a big house,” said Raceland’s current owner, who inherited the property. “I own a business in northern Virginia, so my life is up here.”

Even so, the homeowner plans to build a cabin on the 20 acres she’s not selling. “It’s hard to let go of something that’s been in your family for so long,” she said.

In its earliest form, Raceland was a 1½-story stagecoach tavern called Rice’s Tavern. It’s not clear when the house was built because the property’s building records were destroyed in a fire. Some architectural historians have conservatively dated it to the 1750s.

But according to family stories, the oldest portion of the house may have been constructed as early as 1707. According to historical accounts, troops traveling along the Stage Road visited the tavern during the Revolutionary War, and a part of the building was used as a hospital.

“My grandmother set up a museum in that space with a variety of historical artifacts,” the homeowner said. “Schoolchildren used to come on field trips to see it.”

The tavern got a major makeover when it was renovated and expanded to a Federal-style, two-story private residence with a full English basement in the early 1800s.

For many years, the property was owned by William “Racer Billy” Wynn, who built a racetrack and horse stables there and established a famous racing and horse-breeding business, at a time when Southside Virginia dominated the Commonwealth’s horse racing. (Raceland’s racetrack and stables are no longer standing.)

For at least a short period, Wynn owned Timoleon, considered to be one of the fastest thoroughbred horses of the early 1800s.

The property became known as Raceland during Wynn’s ownership.

The Raceland house grew over the years, but in many ways it had one foot in the past. Even into the 1990s, wood stoves heated the house, and there was no indoor plumbing until the homeowner’s grandmother added a bathroom downstairs.

In 2001, though, the house underwent a comprehensive renovation overseen by Daniel & Co. Inc., a Richmond-based contracting company.

The firm had recently managed the restoration of the Executive Mansion in Richmond, and the homeowner’s mother hired the company because she wanted a historically sensitive restoration, says Amy Pryor, a real estate agent with The Yeatman Group at Long & Foster Real Estate and the listing agent for Raceland.

The company also installed a new kitchen and breakfast area with built-in seating and shelving. And it built a two-story addition on the rear of the house, along with a two-car garage and a one-story connector on the side.

“They spared no expense,” Pryor said.

The house now has 2,992 square feet of living space, with six bedrooms and 4½ baths.

Even with the updated systems and additions, the house retains much of its historic character.

“The front door, the wainscoting and the heart-pine floors are original,” the homeowner said. “And there’s a fireplace in every room except for one bedroom.”

The property will appeal to homebuyers looking for a historic property in a pristine, restored state, Pryor says. “It’s a little piece of Virginia history in a great location,” she said.

Great Virginia Homes on the Market

Note to readers: This is an installment in an occasional series.

Homebuyers often ask practical questions when they’re sizing up a house. How large is the property?  Is it close to restaurants and shopping? …