Bacova: A masterplanned community in Short Pump continues to grow, with a nod to its history
0 Comments
Share this 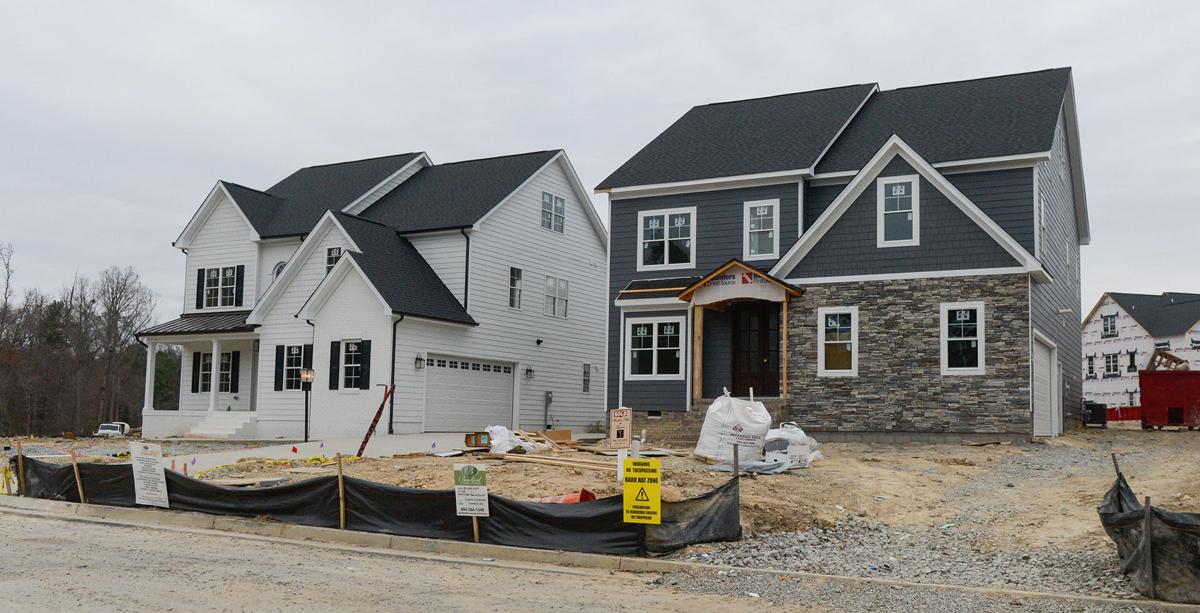 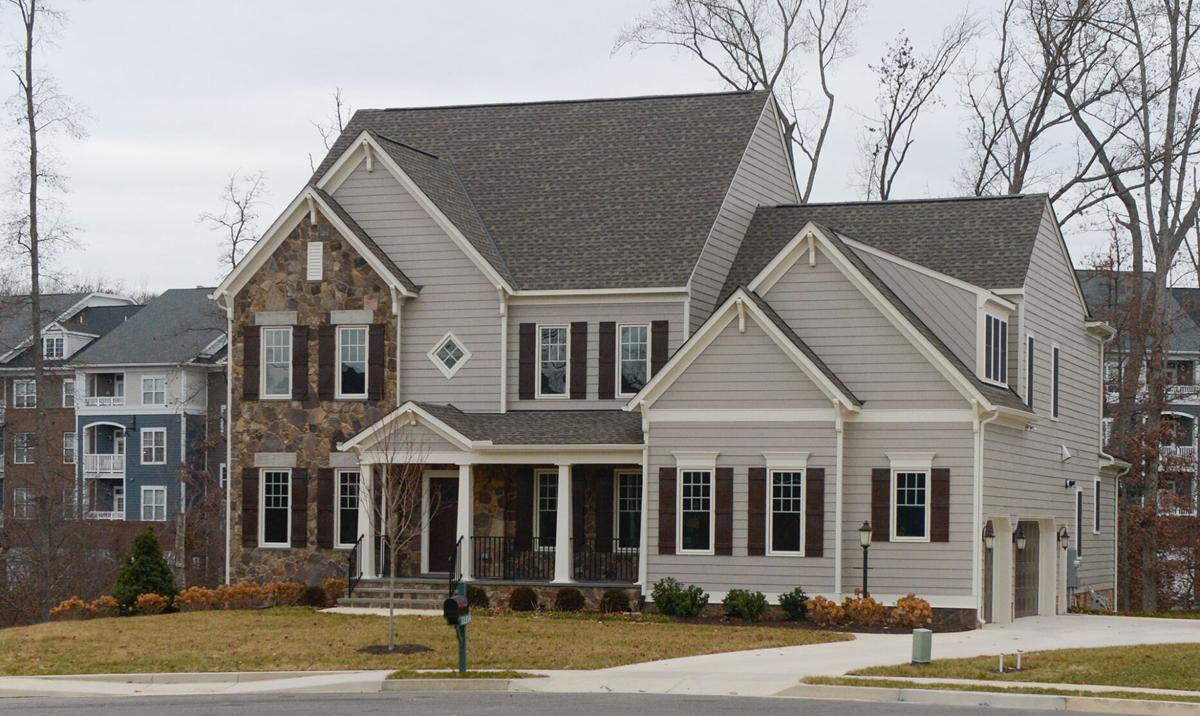 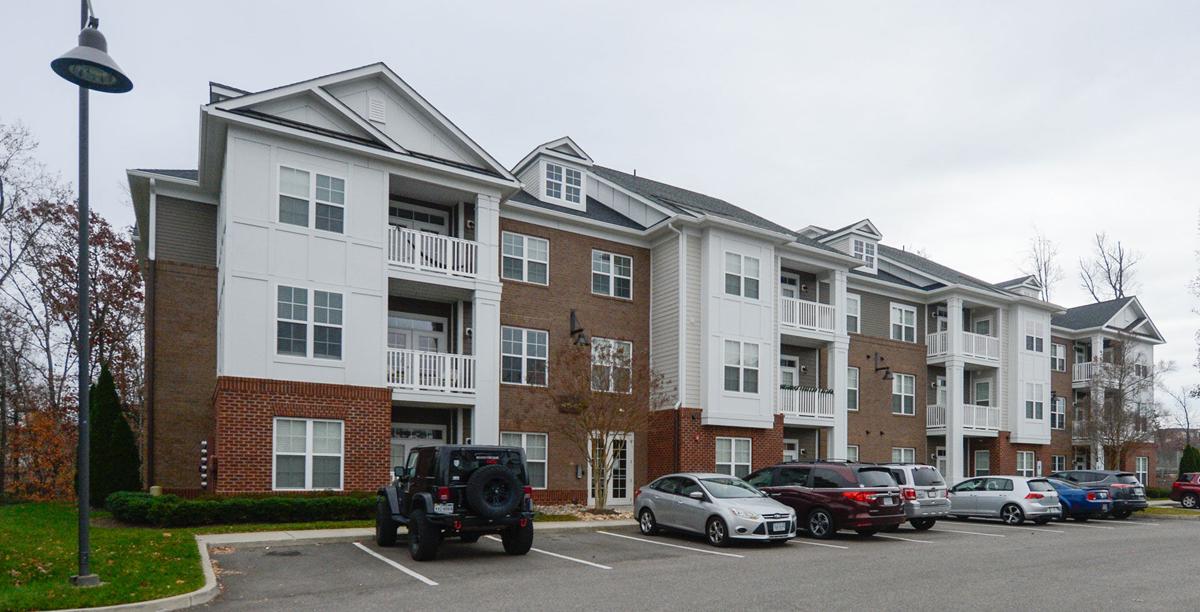 Lawrence Liesfeld has developed more than 800 home sites in Greater Richmond. So, when he considered developing a 30-acre tract of land in western Henrico County 10 years ago, it should have been a straightforward process. This time, though, was different.

Liesfeld’s father, Charles Liesfeld, had purchased the land in 1960 and moved his family there in 1965. The Liesfelds ran it as a working farm until 2006, a year before the senior Liesfeld died. “We kept the cows on the farm until 2013,” Liesfeld said.

By then, Liesfeld had made the hard decision to have the land rezoned and subdivided for an infill development. “I hated to see my home place gone,” he said. “But the land near the farm was rapidly developing into a suburban area, and it didn’t make sense to have a farm in the suburbs. So it was time to move on and develop the land.”

At the same time as Liesfeld was beginning the process of developing the site, another developer was assembling parcels in the area with big plans.

Robert Babcock had relocated from Dallas in 1988 to work for HHHunt as the development manager of the company’s Wyndham community in western Henrico. After serving as the president of HHHunt Homes for several years, he decided to form his own development company in 2007.

And Babcock believed the land around Liesfeld’s farm, which sits near the intersection of Liesfeld Farm Drive and Charles Phillip Drive, would be perfect for a medium-sized, master-planned community that offered homes at a variety of price points, as well as having extensive amenities.

“You can’t beat that location,” Babcock said.  “It’s less than a quarter-mile as the crow flies to Short Pump Town Center, and the schools are tremendous, which is a major appeal.”

Babcock had earlier approached Liesfeld about obtaining a right-of-way for a road that would run through the farm site. Now, after meeting with Babcock, Liesfeld decided to forgo his infill plans. Instead, he would develop his land as a part of Babcock’s larger community, which Babcock agreed to call Bacova to honor Liesfeld’s family heritage.

Babcock and Liesfeld each separately acquired parcels for the development. Babcock purchased 13 parcels, and Liesfeld bought one, to go along with his farm site. In all, the land, which included farmland and timberland, covered approximately 255 acres.

Among the privately funded infrastructure improvements Babcock undertook for the development were bringing water and sewer to the site and constructing Liesfeld Farm Drive, a four-lane road extension that connects North Gayton and Pouncey Tract roads.

“Bob did a great job assembling this project,” Liesfeld said.

Babcock says that when it’s completed in three to five years, Bacova will have approximately 650 single-family homes.

The community also has 430 apartments and an assisted living facility with 150 units.

“A masterplanned community should try to appeal to all walks of life, from smaller homes at lower prices to larger homes at higher prices, along with apartments for younger people who can’t buy a home yet and assisted living facilities for retirees who want to stay close to their families,” Babcock said.

Bacova’s amenities include a clubhouse, a swimming pool and approximately 10 miles of sidewalks and walking trails.

“Sales have been really strong,” said Darrell Bowman, associate broker with Coldwell Banker Vaughan and Co. Inc. and the listing agent in the neighborhoods Liesfeld developed.

The community’s proximity to shopping and dining has helped to drive the sales, along with strong public schools and quality home construction, Babcock says.

“I’m proud of Bacova,” Liesfeld said. “And I know my dad would have loved to see Bacova as it developed.”