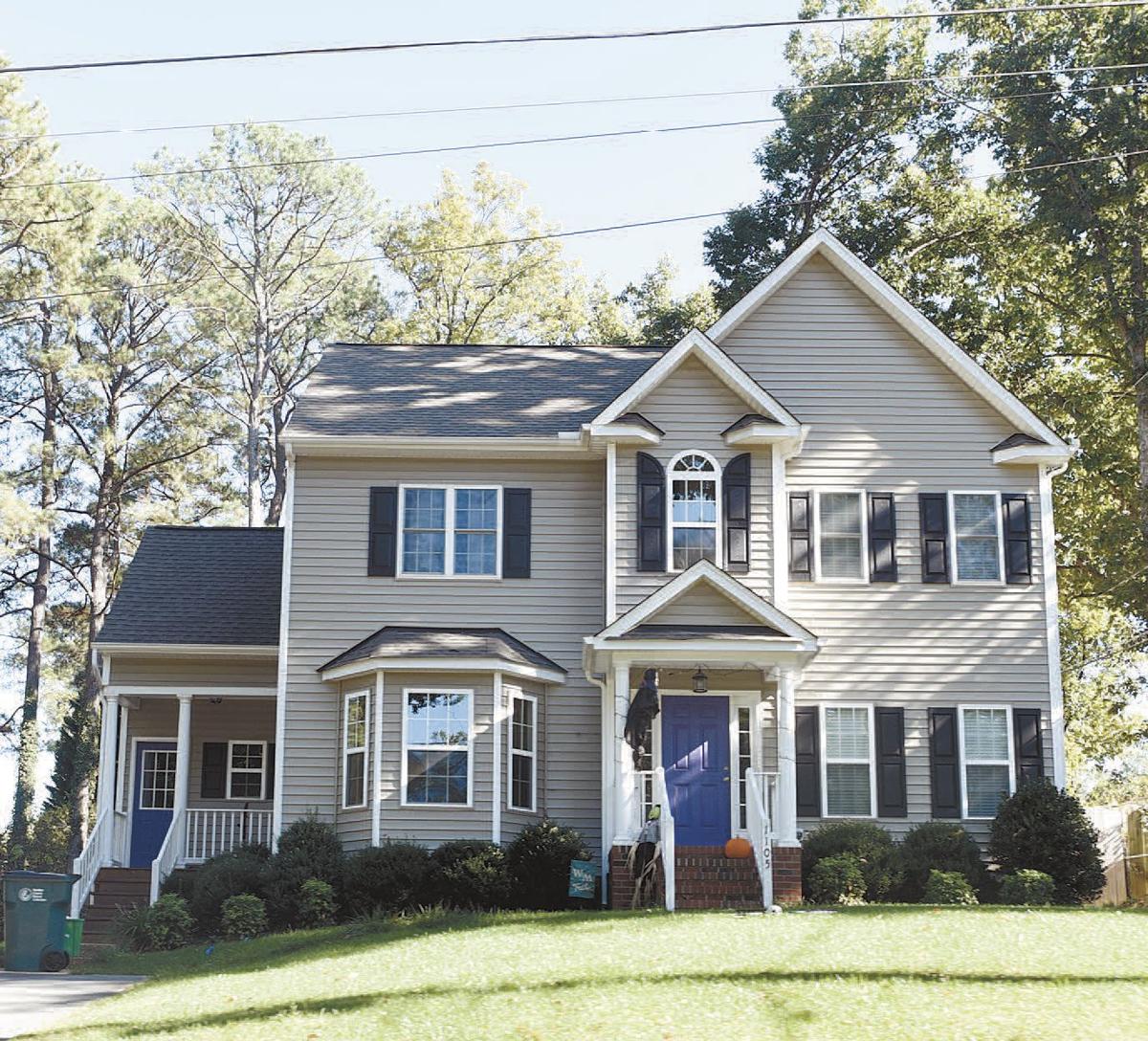 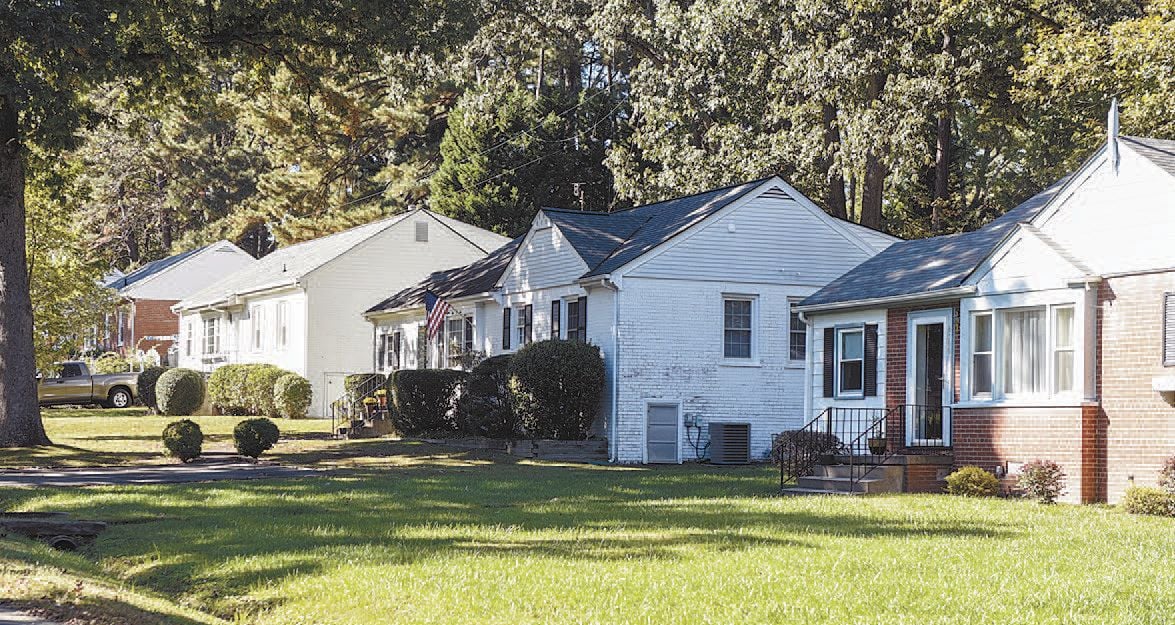 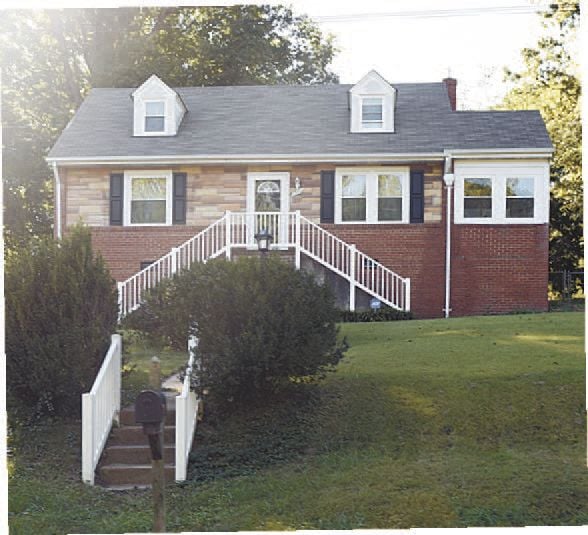 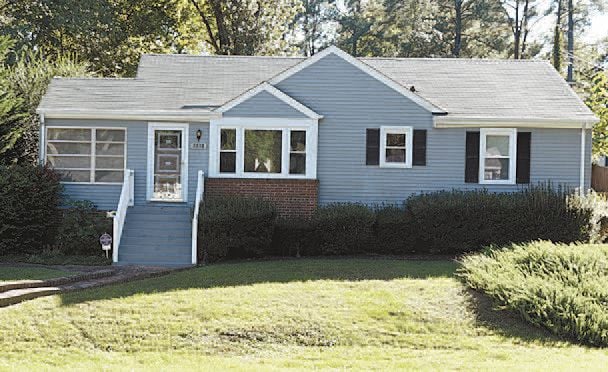 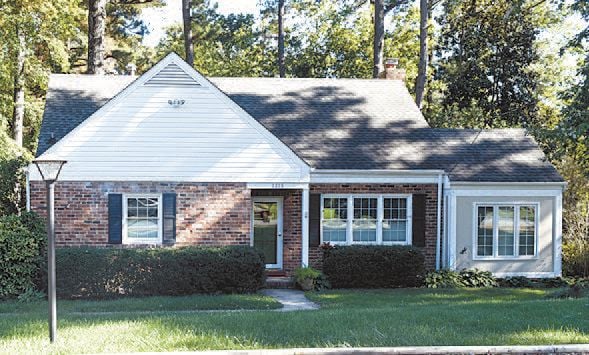 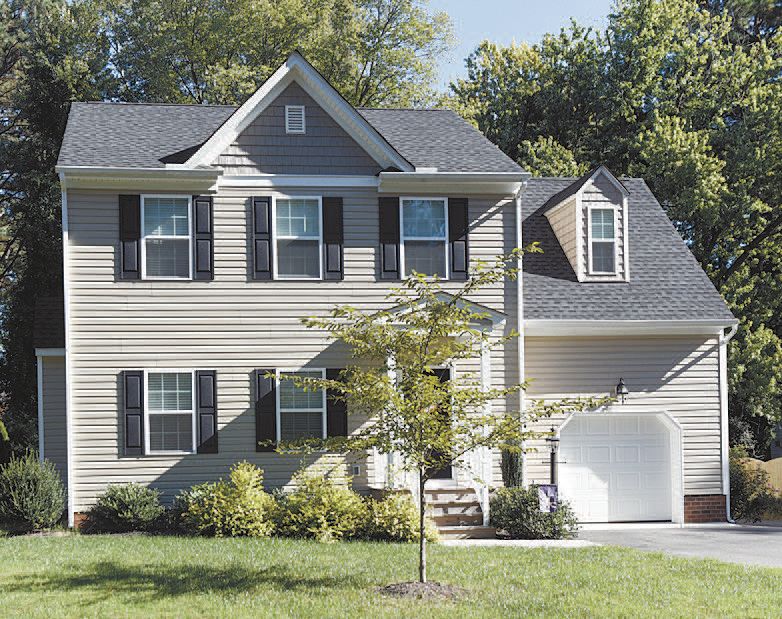 A lot of things can change in the course of a half-century. When construction began in the Beverly Hills neighborhood in western Henrico County in the early 1950s, the county was still primarily agricultural in character. In fact, it didn’t even have a stoplight until 1957. (A quick bit of trivia: The first stoplight was located at the intersection of Monument and Libbie avenues.)

Today, suburban developments cover much of the western half of the county, and Greater Richmond’s largest shopping mall, Short Pump Town Center, draws shoppers to an area that was farmland and woodlands just a couple decades ago.

But the Beverly Hills neighborhood itself hasn’t changed much, said Joan Rhodes, who bought a Cape Cod-style house in the neighborhood in 1961. By then, the sprawling neighborhood, which is bounded by Parham and Three Chopt roads and Patterson and Forest avenues, had been built out.

“It looked the same as today,” Rhodes said.

People are busier today than they were 50 years ago, and they don’t have as much time to stop and chat with neighbors, she said. But the feeling of a cohesive community hasn’t changed.

She added: “Beverly Hills was a great place to bring up children because it was a stable neighborhood. And it still is today.”

That’s something Jay and Jennifer Cable discovered nine years ago, when they went house hunting with their young daughter. They were living in Short Pump, but they found the idea of moving into an older neighborhood appealing. And because Jay had grown up near Beverly Hills, they considered active listings in the area. Soon, they bought a 1,400-square-foot Cape-style home there.

And they’ve fallen for the same features that attracted Rhodes to the neighborhood more than 50 years ago.

“On any given day and on a regular basis, the neighborhood is dotted with folks walking their dogs and families taking nice strolls,” Jay said.

The Beverly Hills neighborhood is composed of a few subdivisions, the largest of which is the eponymous Beverly Hills. Developed by E. Carlton Wilton Sr., the Beverly Hills subdivision was built in successive phases from approximately 1950 to 1955. (According to plats filed with the county, the subdivision is roughly bounded by Dinwiddie and Patterson avenues and Parham and Three Chopt roads.)

Other subdivisions in the greater Beverly Hills neighborhood include Ridgeway Farms and West Forest Heights. Plats for those two subdivisions were filed with the county between 1950 and 1954.

“Construction in the Beverly Hills neighborhood overall began in 1950 and wrapped up in 1955,” said Eliza Conrad, a real estate agent with Shaheen, Ruth, Martin and Fonville. “It went up very quickly.”

The architectural styles in the Beverly Hills neighborhood are limited, in keeping with its rapid construction.

“The majority of the houses are brick Capes, with a few Ranch-style homes,” Conrad said. “There have also been a few teardowns in the neighborhood.”

The second-floor spaces in many of the Capes were originally left unfinished, Rhodes said. As families grew, homeowners turned them into bedrooms.

Originally, houses in the Beverly Hills neighborhood ranged in size from approximately 1,000 to 1,500 square feet. But with additions, some now offer as much as 2,000 square feet of living space, Conrad said.

Houses in the neighborhood come on the market fairly frequently, and they tend to sell quickly.

“The quality of the local schools and the neighborhood’s convenient location, along with the homes’ solid construction, has helped the neighborhood fare well” over the course of decades, Conrad said. “It’s definitely affordable for first-time homebuyers, and it’s a great downsizing option for empty-nesters.”

Home construction is ramping up in Chesterfield County’s NewMarket Village.

Construction crews are busy again in the Creek’s Edge at Stony Point development in South Richmond.