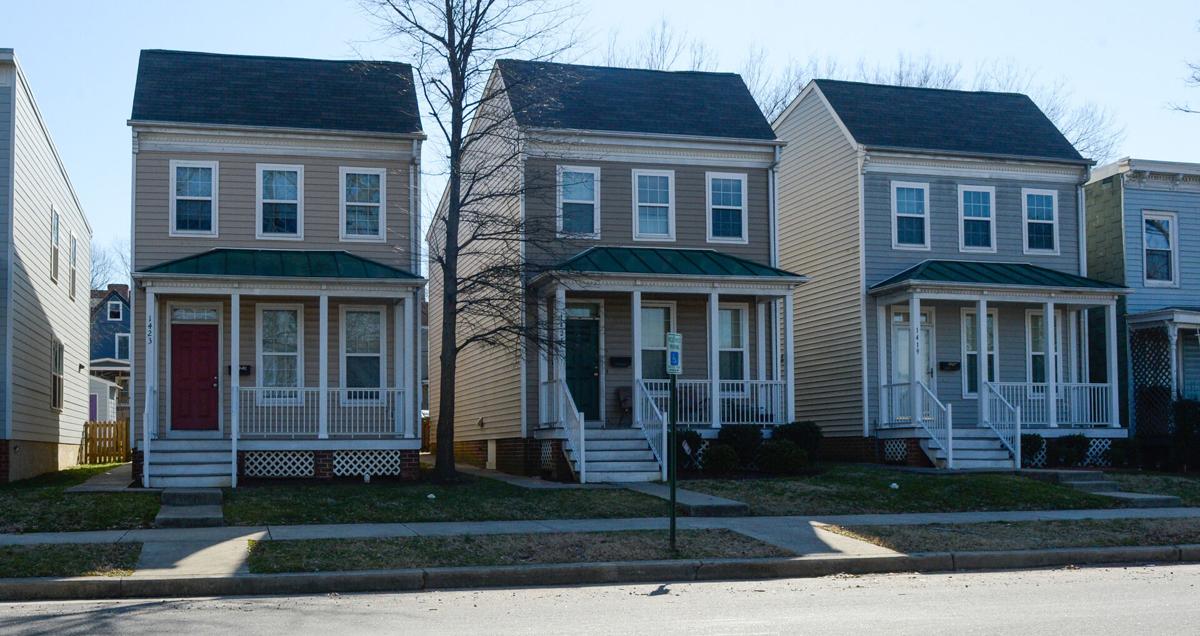 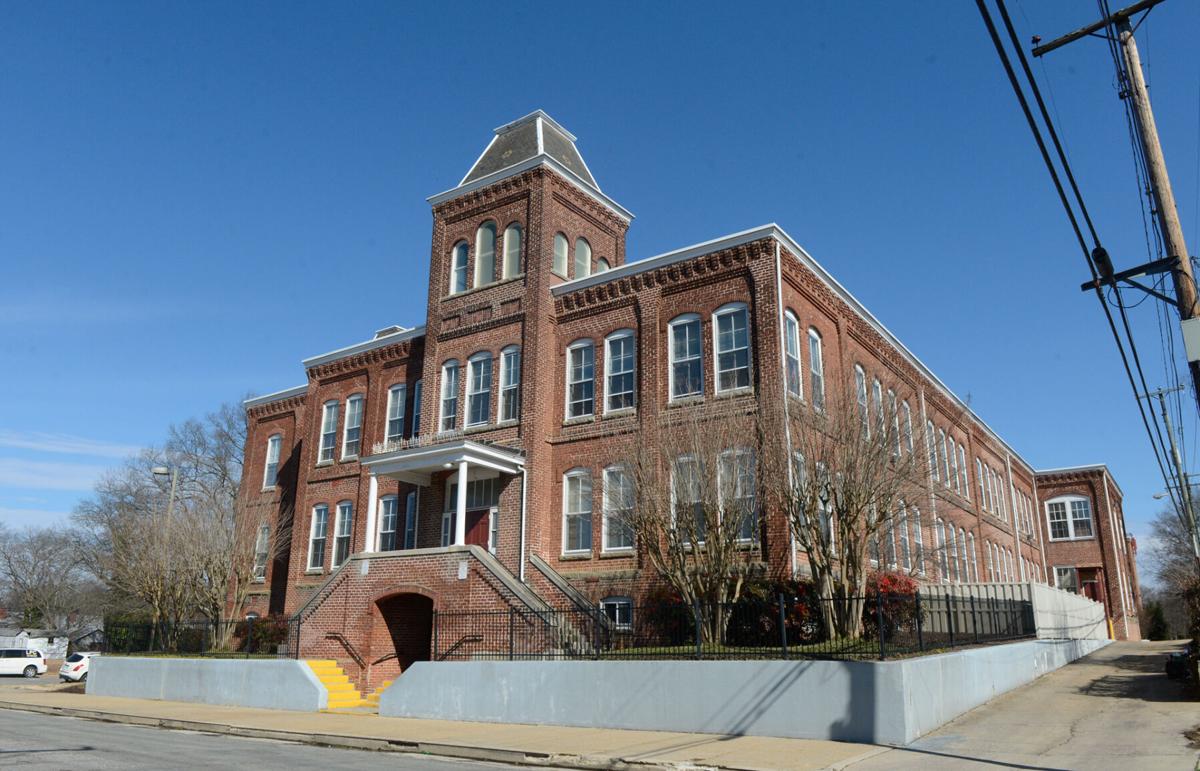 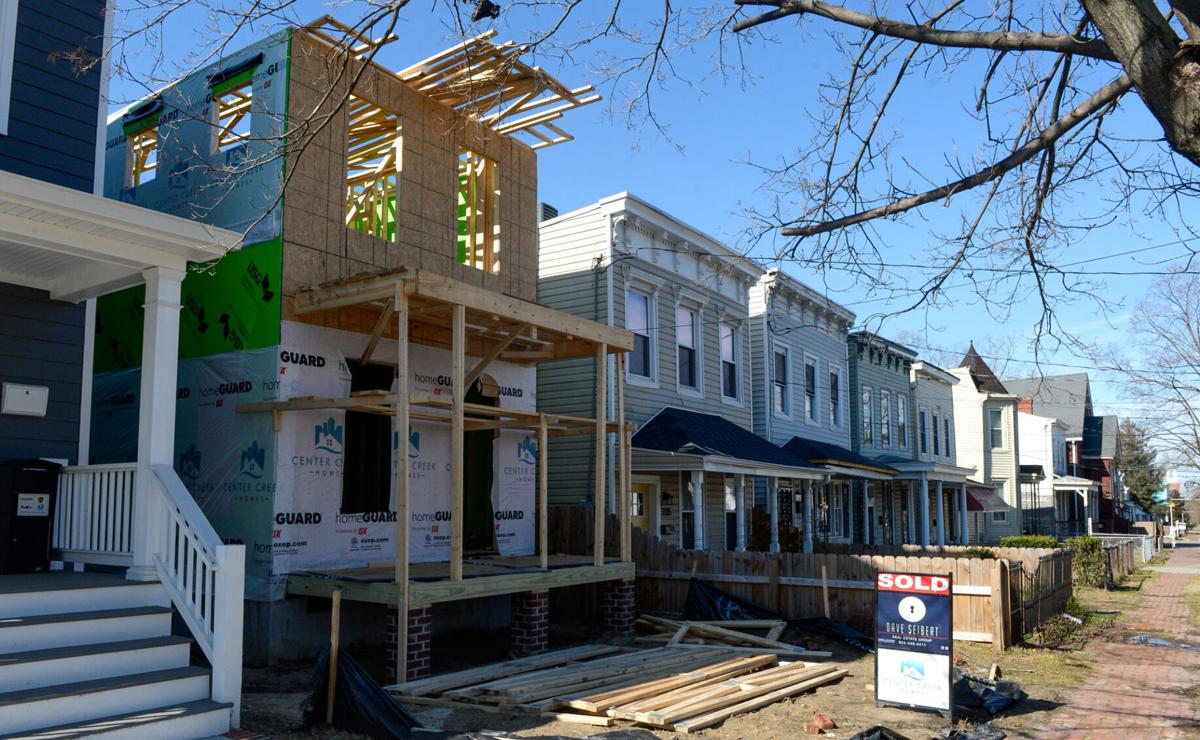 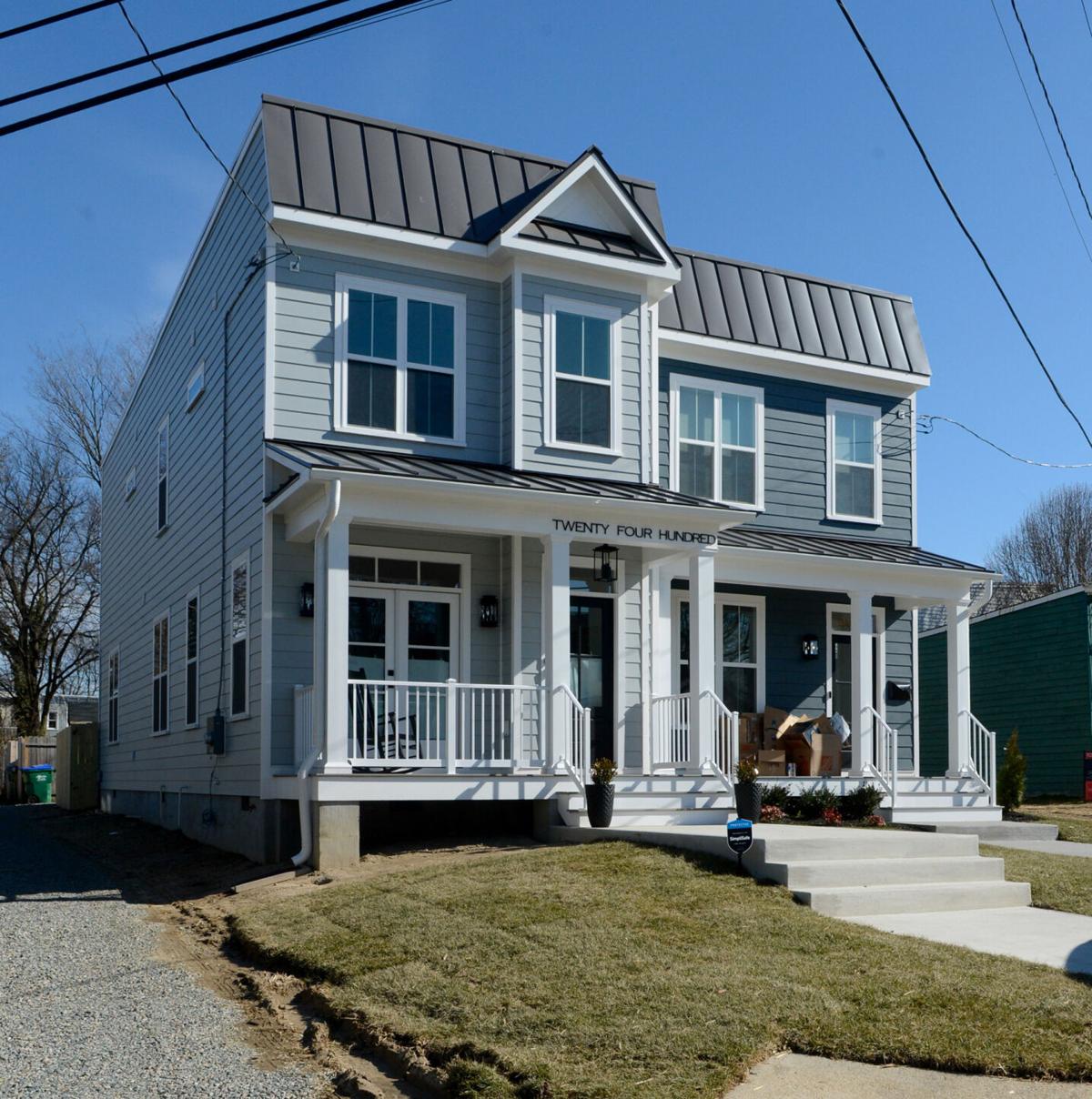 The Fairmount neighborhood in Richmond’s East End is undergoing a lot of changes these days, as builders and infill developers move north of Union Hill in search of new construction projects.

In part, that’s because the 500-home neighborhood is experiencing a generational transition.

“Many of the houses are owned by people who have been here a long time, and they’re starting to age out of their homes,” said David Seibert, a real estate agent with Long & Foster.

In addition, Fairmount, which is roughly bounded by Carrington, P, 20th, Y and 24th streets, has a fairly large number of vacant lots.  That’s a boon to builders and developers looking for increasingly scarce, buildable land in the city.

The neighborhood’s largest new infill development is 20 & R, which has five townhomes about to be built on a vacant lot at the intersection of 20th and R streets.  Four of the units have pre-sold, says Seibert,  who is 20 & R’s listing agent.

Seibert and his wife, Amanda, built a home for themselves in Fairmount four years ago, and they’ve also built and sold two spec homes in the neighborhood.  They’re now beginning work on two new duplexes there.

“My wife and I bought a lot of vacant properties eight or nine years ago on our block,” Seibert said.  “As homebuilders in the city, we liked the idea of buying vacant land on a practically vacant block.  It was a bit of a blank canvas and came with fewer concerns about displacing longterm residents.”

The Seiberts are among several builders who have undertaken renovations and new construction projects in Fairmount in the last five or six years. It’s a continuation of the rejuvenation the neighborhood experienced for many years with the Better Housing Coalition.

The nonprofit organization began focusing on renovating properties and building new homes in the neighborhood beginning around 2005, Seibert says.

“The neighborhood’s renovations and new construction projects are almost all in the private sector now,” Seibert said.

The early history of Fairmount, which had previously been home to cattle and dairy farms, followed a pattern seen around Richmond in the 1890s.  The city had been the site of the nation’s first large-scale electric streetcar system, and the proliferation of new streetcar lines was turning previously rural land into lucrative suburban developments.

But unlike other streetcar suburbs of the era, such as Highland Park, Barton Heights and Woodland Heights, Fairmount didn’t have direct ties to a streetcar company.

“It was developed more in anticipation of streetcars coming, compared to some streetcar suburbs, where the neighborhood developers and streetcar developers were one and the same,” said Kim Chen, senior manager of Richmond’s department of economic development.

Fairmount incorporated as a town in Henrico County in 1902.  Richmond annexed it four years later.

“There was a complete change of architecture between the two phases,” Chen said.  “The first wave was eclectic Victorian, with two-story, three-bay buildings that have either a shed roof or a false mansard.”

By contrast, bungalows with Craftsman and Colonial Revival details dominate the second phase.

“There isn’t much information on specific builders or developers, but it’s fairly obvious that there was a single hand in building many of them,” Chen said.  “You’ve got some real consistency in building forms and details.”

A lot of the homes that stand today are from the second phase of construction, but several Queen Anne-style homes from the first phase can be seen on 23rd Street, Chen says.

Huntt and Robinson were among Richmond’s most prominent architects in the early 20th century, with residential, commercial and institutional buildings throughout the city.

Today, the Fairmount neighborhood is listed on the National Register of Historic Places and the Virginia Landmarks Register, as is Fairmount School.

As longtime homeowners have increasingly begun aging out of their homes, Fairmount has seen an uptick in home sales.  Sixty-one homes have sold in the last 12 months, compared to 39 sales two years ago and 35 sales three years ago, Seibert says.

Individual sales over the last 12 months averaged $260,000, and the houses spent an average of 25 days on the market.

“The home size is good for first-time homebuyers, and the neighborhood is close to wonderful restaurants and parks, as well as downtown,” Seibert said.

The 2200 at Cary: A Modern infill community, aimed at homebuyers ‘who love urban living’

Chances are, if you remember anything about the northeast corner of the 2200 block of West Cary Street, it’s the prominent billboard that loom…