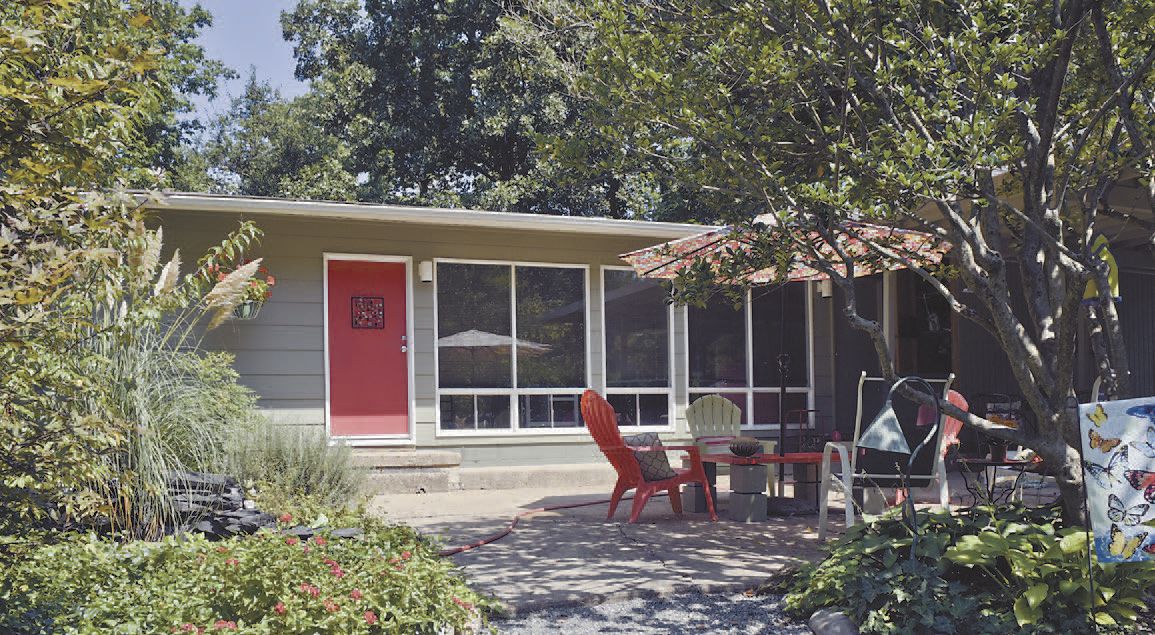 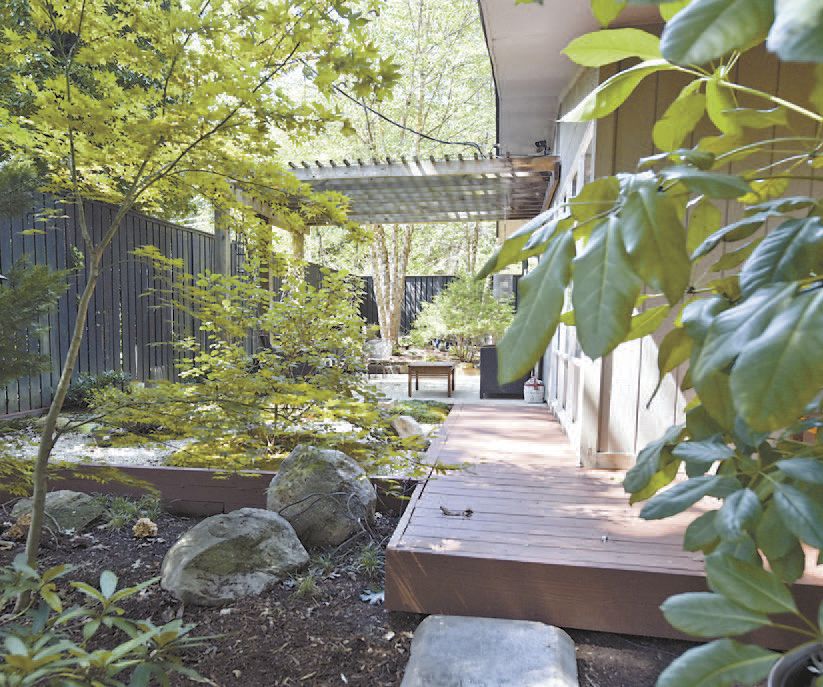 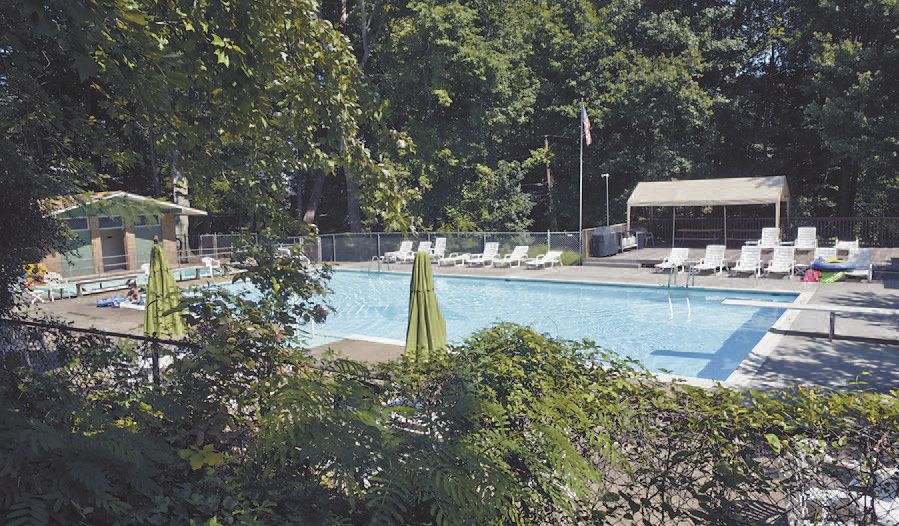 Richmond is home to a number of historic, well-recognized neighborhoods. It also has its share of hidden gems – neighborhoods that you can’t believe you’ve never heard about once you’ve seen them.

Dianne Rand had that experience.

Roughly 30 years ago, she sometimes visited the Highland Hills community in Bon Air for board meetings held for her son’s school, Southside Montessori. She admired the houses’ elegantly simple, Midcentury Modern designs, and she told herself, idly, that one day she’d buy a house there.

Flash-forward 10 years. Rand was now an empty-nester and looking to buy a new house. So she visited Highland Hills and stumbled onto a house on the market. She introduced herself to the owner, an architect, and he gave her a tour of the house.

Shortly afterward, she bought the house.

Chances are, you’ve never heard of Highland Hills. It’s a small community of five streets near Forest Hill Avenue. (The streets are Flodden Circle and Ben Nevis, Robert Bruce, Greenock and Halidan drives.) If she hadn’t stumbled upon it, Rand might not have heard about it either.

The neighborhood holds a unique place in Richmond’s architectural history though: It’s the area’s only Midcentury Modern development.

And it’s about to get a lot more attention, at a time when Midcentury chic is gaining a new generation of fans. Modern Richmond, a group that organizes tours of Modern-style residential and commercial buildings, will feature Highland Hills in its inaugural Modern Richmond Week.

Events will include a tour of the WRVA building designed by Philip Johnson and a panel discussion about Virginia Commonwealth University’s new Institute for Contemporary Art building. The week-long celebration of Richmond’s Modern-style architecture will end with a block party and house tours in Highland Hills.

Rand’s house will be open to attendees during the tour.

“Richmond has some great examples of Modern residential architecture, but it only has one Midcentury Modern neighborhood,” said David Bass, a board member of Modern Richmond. “So when we decided to have a Modern Richmond Week, we thought showcasing Highland Hills would be perfect.”

A partnership in Modernism

So how did Richmond, in the depths of its love for the Colonial Revival style, become home to a Midcentury Modern subdivision? It came down to a partnership between a builder-developer in Lafayette, Ind., and a Modern architect in Washington, D.C.

By the early 1950s, Lafayette-based National Homes Corp. had perfected the process for prefabricating the components for affordable homes offsite and assembling them quickly in communities they developed around the United States.

“The company adopted the auto assembly-line approach and could produce all the components for a 2,000-square-foot home in seven minutes,” said Steven M. Reiss, a Richmond-based architect and a board member of Modern Richmond.

In 1953, the company, by then the largest pre-fab home manufacturer in the United States, hired Charles M. Goodman, a Washington, D.C.-based architect, to provide Modern-style designs for its developments. By then, Goodman had worked on a wide range of projects, “from custom-designed houses for Washington’s literati to avant-garde suburban subdivisions and sophisticated urban renewal projects for the middle class,” Reiss said.

“At the peak of his career, from 1955 to 1966, Goodman was considered the Washington area’s preeminent Midcentury Modernist,” Reiss said. “He was a local figure with national stature and international acclaim.”

Goodman’s work as a consulting architect for National Homes ran from 1953 to 1958, during which time the company bought a parcel of land in Bon Air and began working on Highland Hills. Goodman provided the company with house designs that “could be configured into any of 32 floor plans with hundreds of exterior variations,” based on the homebuyers’ preferences, Reiss said.

When work on the development wrapped up, it offered something Richmond had previously lacked: “an affordable, Modern-designed home development close to the city, that was planned to encourage interaction and social contact among the residents,” Reiss said.

Highland Hills has 83 homes designed by Goodman, as well as six homes that were built later and weren’t a part of the original development. Most homes range from 1,400 to 2,000 square feet, said Andrea Levine, a real estate agent with One South Realty and a cofounder of Modern Richmond.

Houses typically sell in the mid- to high-$200,000s. The most recent listing sold for more than the asking price after being on the market for two days last month, based on MLS data.

“These houses are undervalued for what they are,” Levine said. “Empty-nesters appreciate the single-level living options, and millennials love the houses because they’re affordable and hip.”

Tuckahoe Bridge: ‘In the country, but only a mile or two from everything’

"In the country, but only a mile or two from everything."