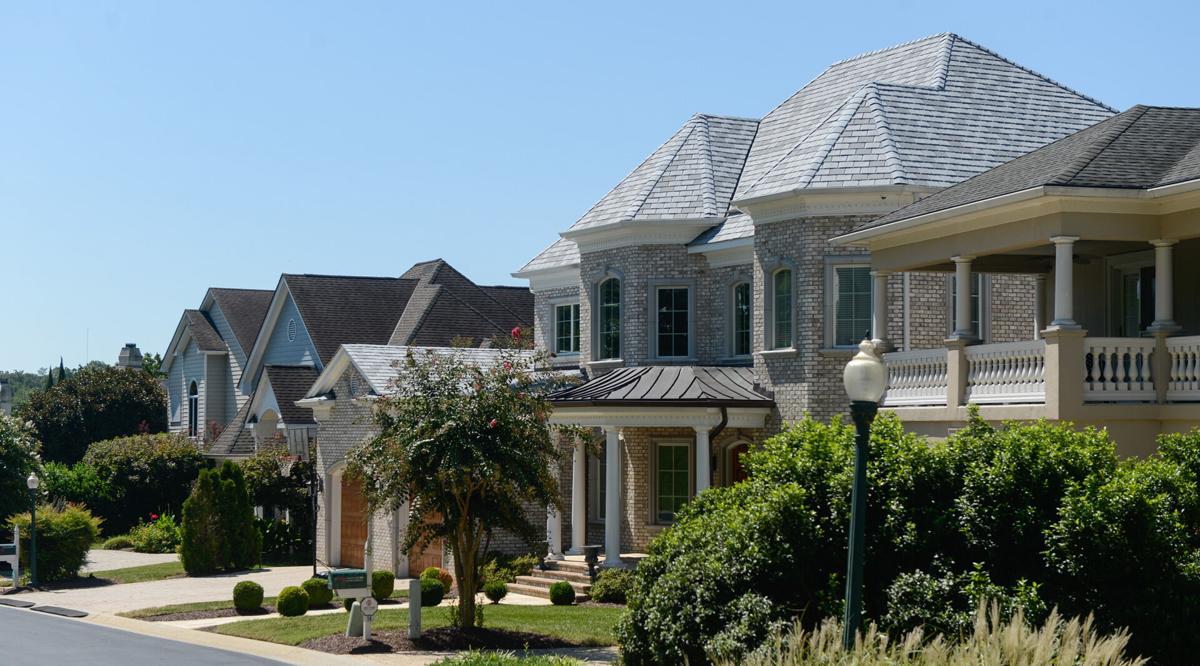 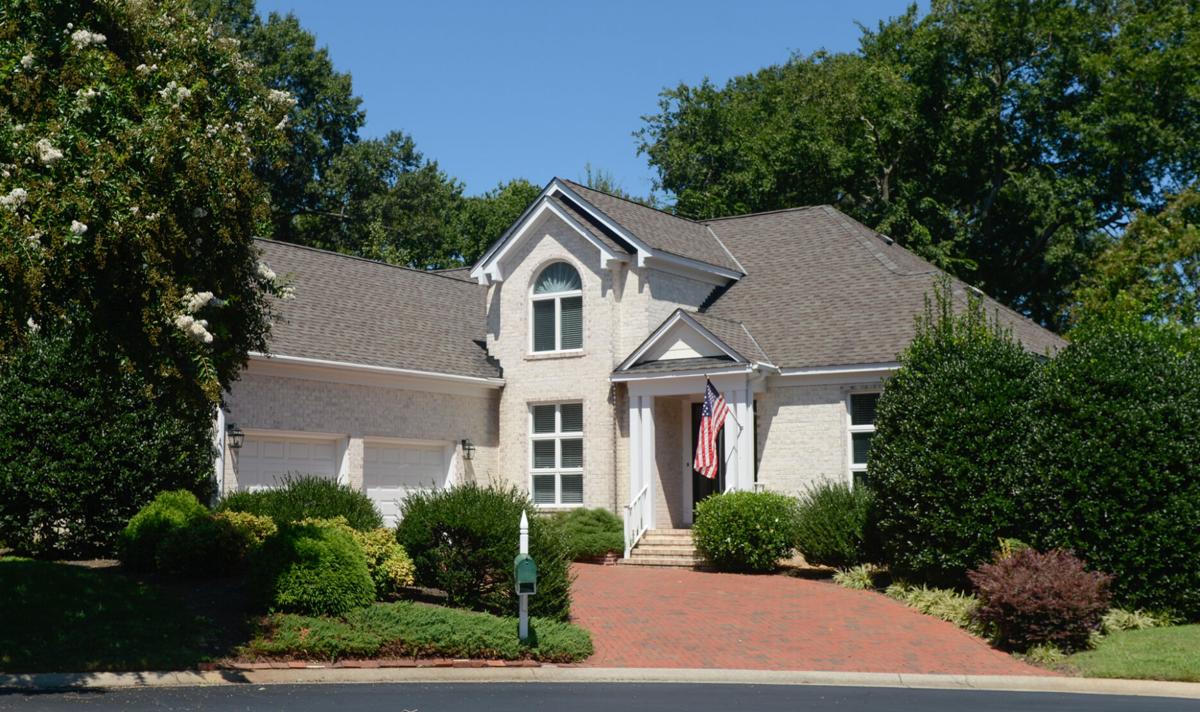 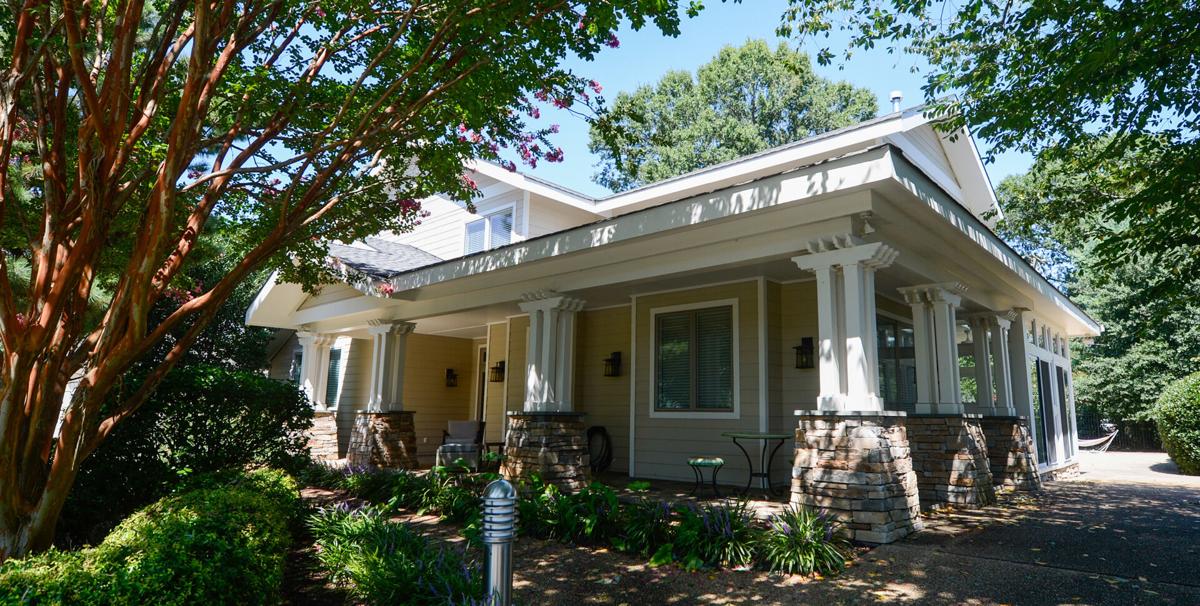 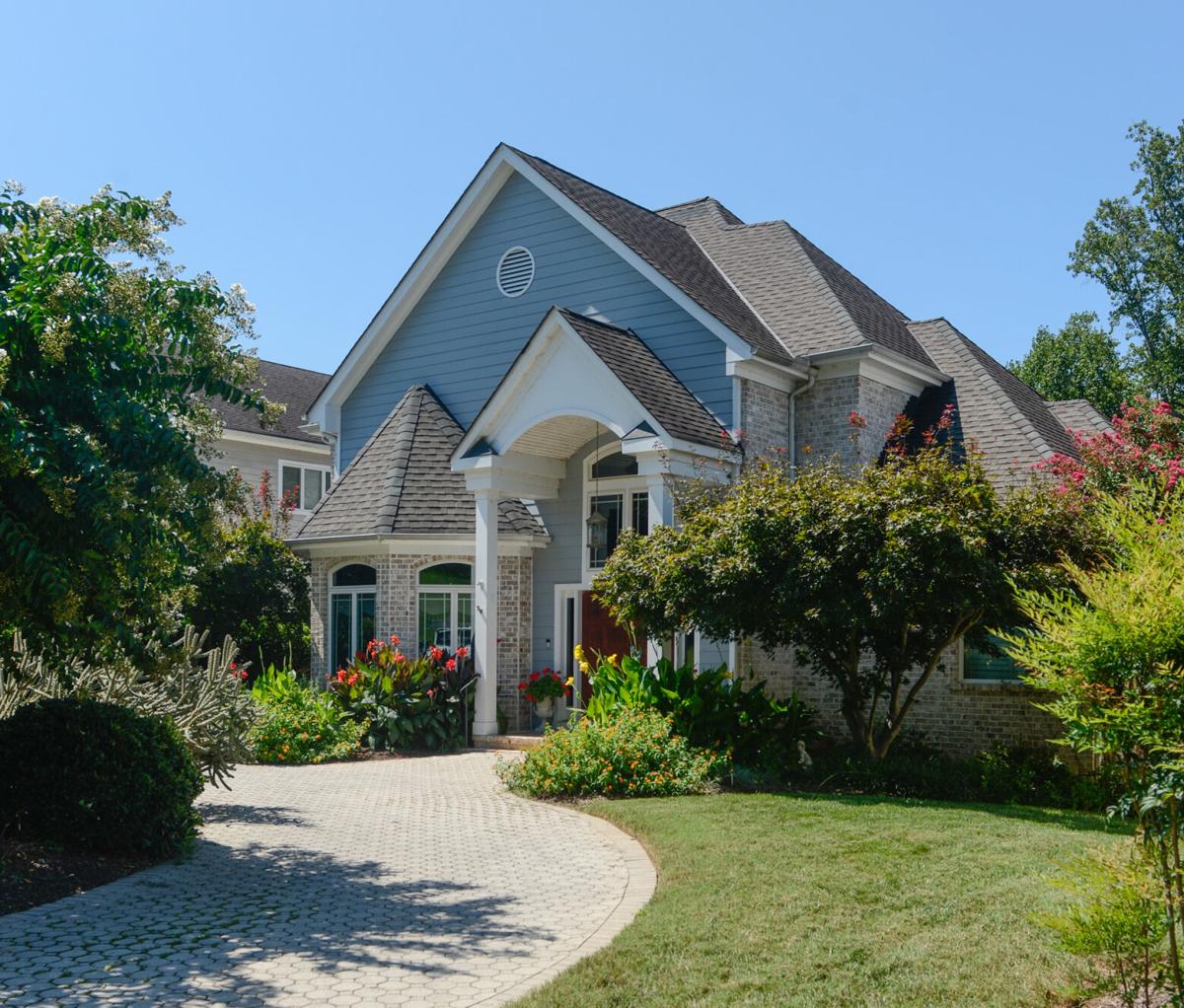 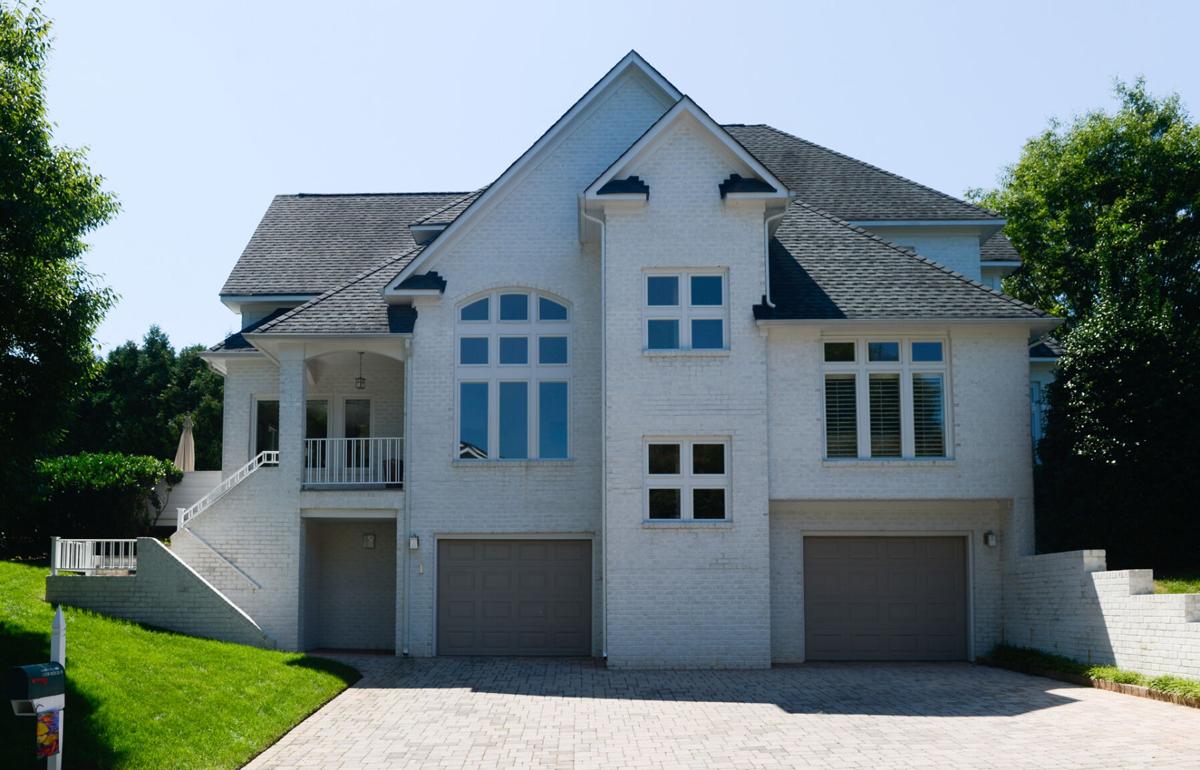 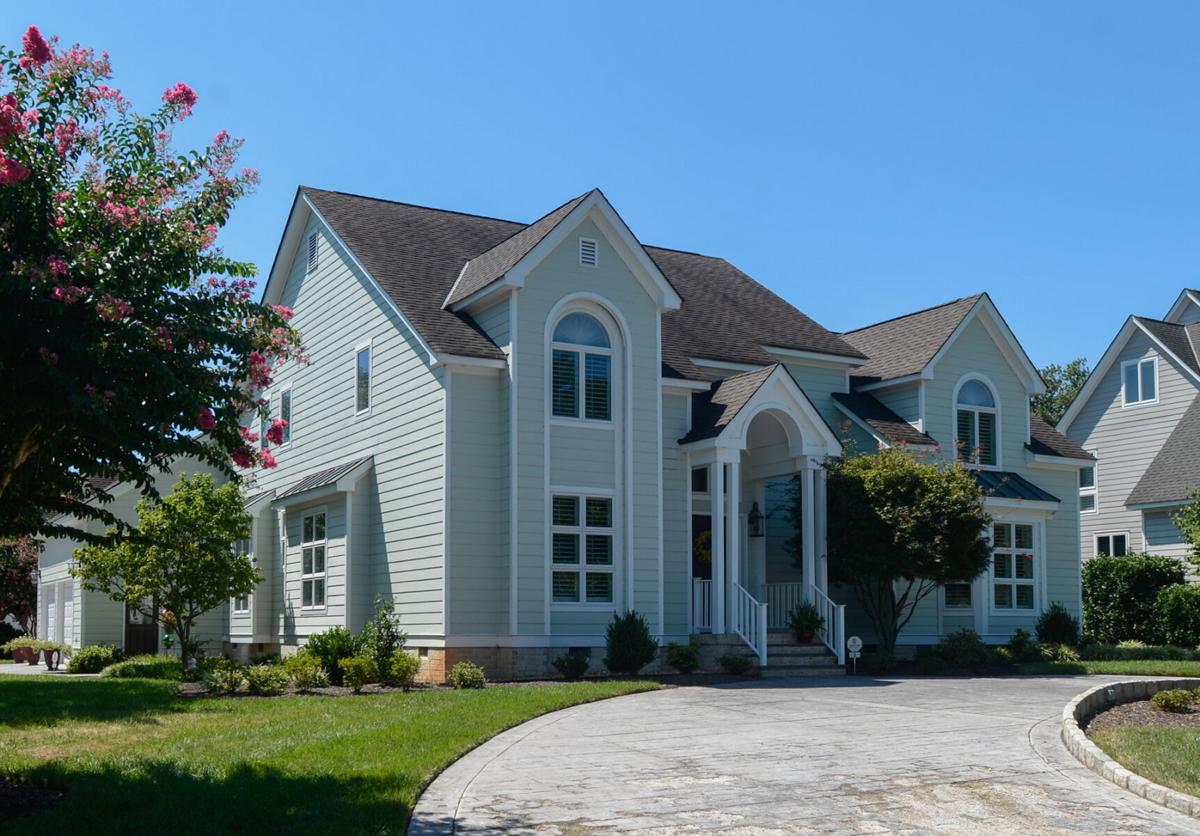 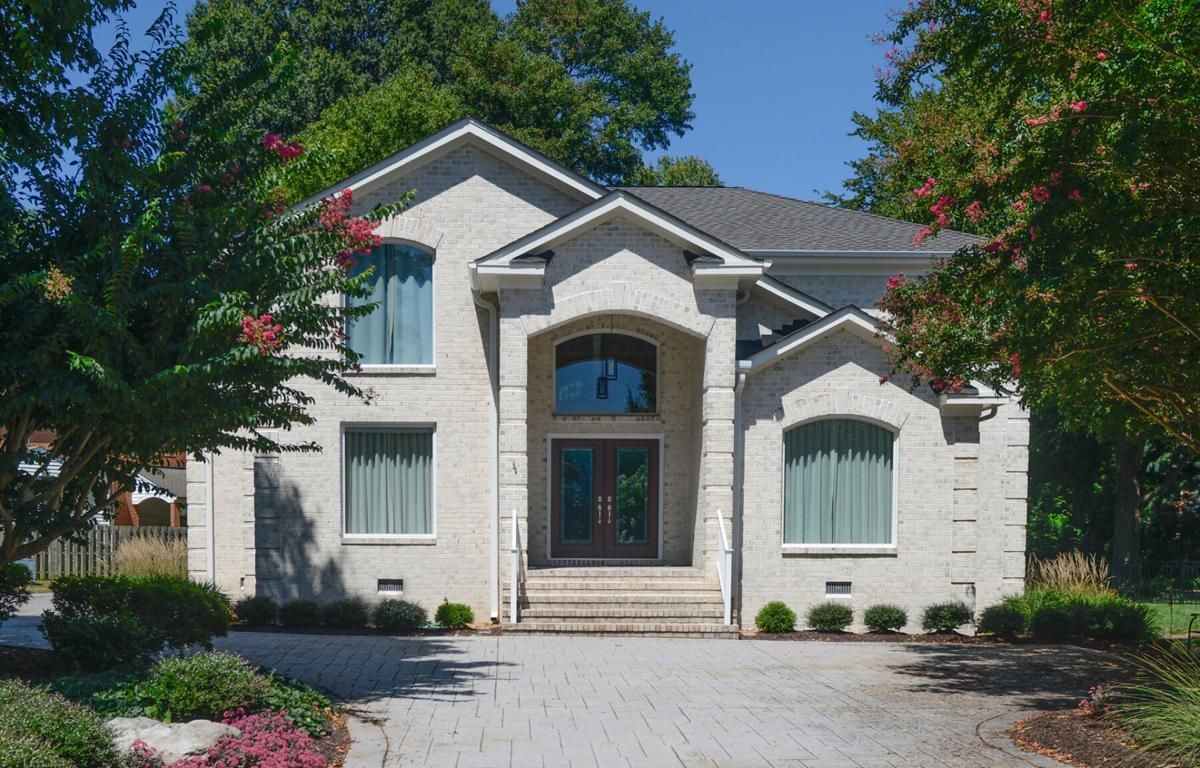 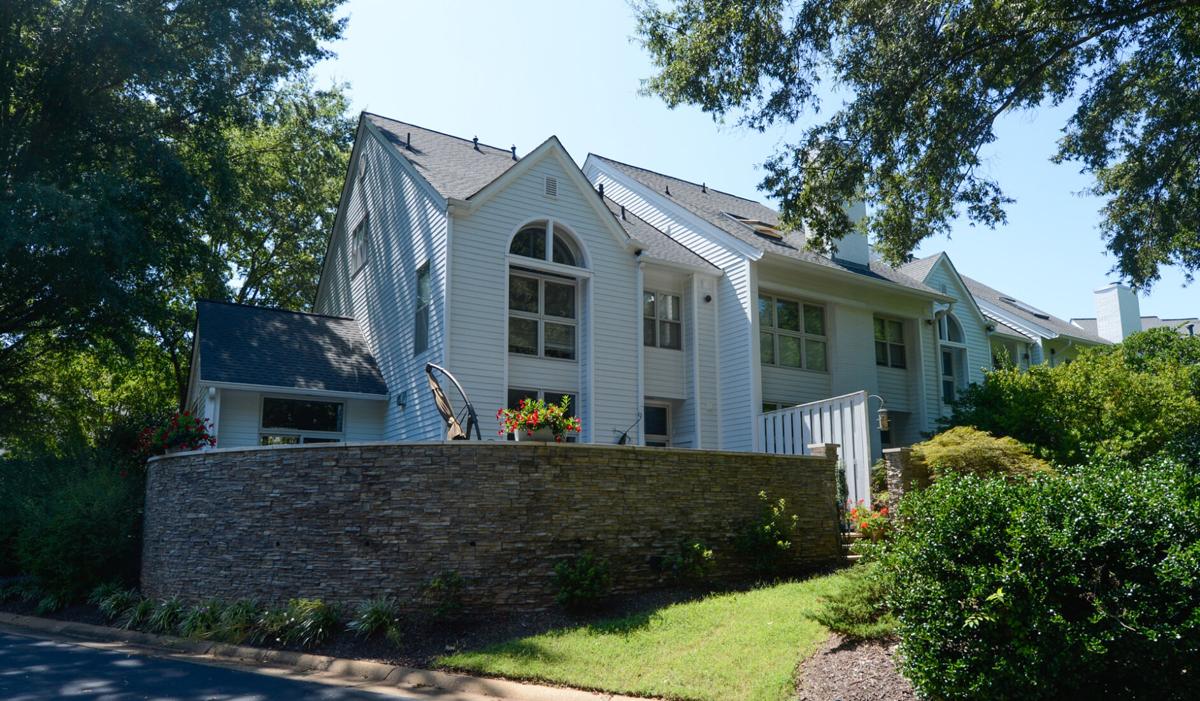 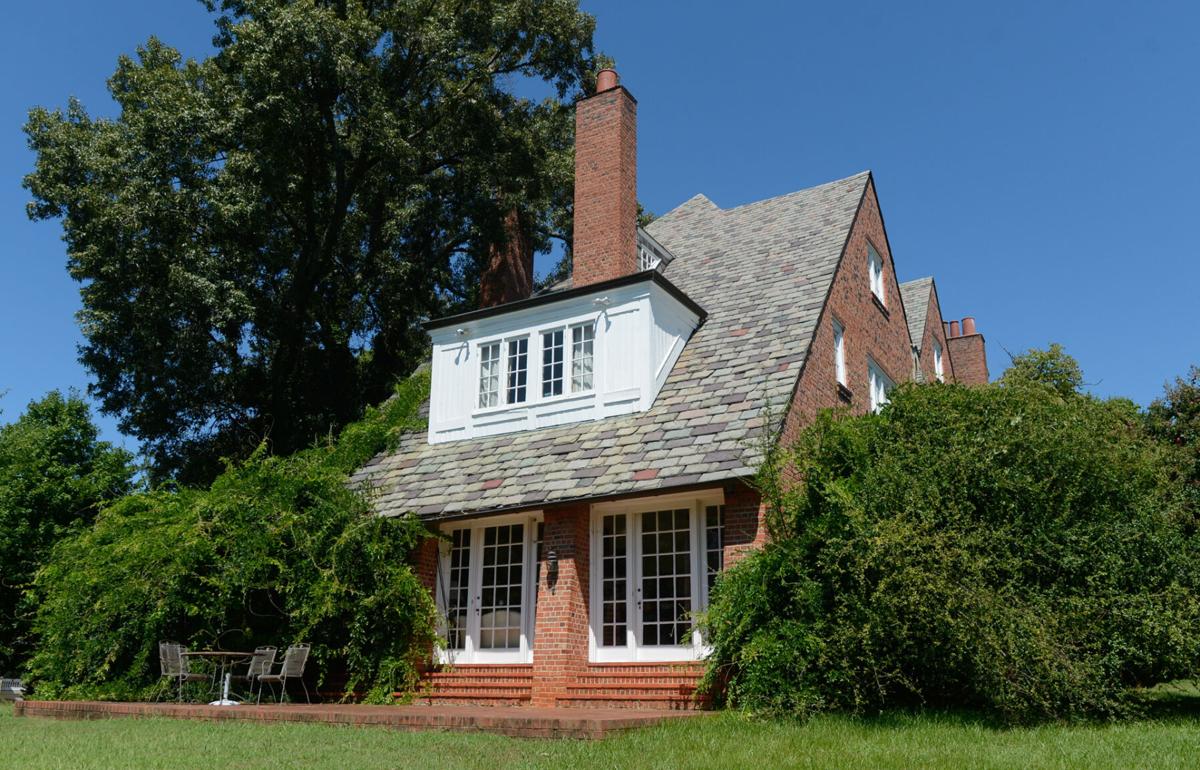 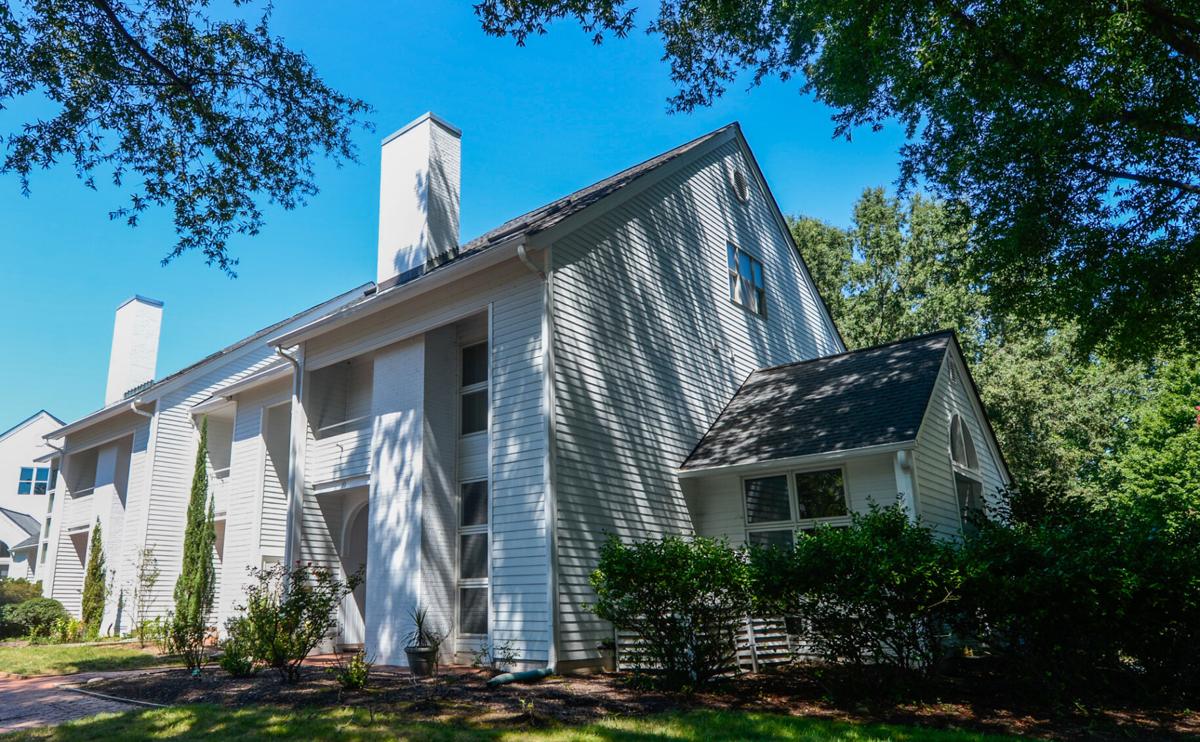 Remember that old Remington TV ad where a businessman said he loved a shaver so much he bought the company? Local developer Bill Burch had a similar experience.

A little over 20 years ago, Burch was living in Kanawha Trace, an upscale townhome community that had stalled during its early construction days. While plans drawn up in the 1980s called for more than 100 Contemporary-style townhomes, only 27 had been built.

Nonetheless, Burch thought the property, located off Pump House Drive just southwest of Dogwood Dell and the Virginia War Memorial Carillon, had a lot of potential. “It was secluded on the James River, and the architecture was different from Richmond, but very upscale,” Burch said.

So in 1999, Burch and a business partner, fellow developer Pace Fonville, bought the remaining 12 acres of undeveloped land. They decided not to pursue the original townhome plan, though. “Market conditions dictate what you can do, and single-family homes were more favorable at the time,” Burch said.

Burch and Fonville had the acreage rezoned for single-family detached residences, and they subdivided it into 27 homesites. This wasn’t the community’s first re-imagining. The land had been a part of the sprawling Brockenbrough estate before it was subdivided for townhomes in the early 1980s, Burch says.

The estate’s 7,500-square-foot house, which was designed by noted architect W. Duncan Lee with Tudor, Georgian and English Arts and Crafts elements, was built in 1920.  Today, it’s part of the Kanawha Trace community.

Work on Burch and Fonville’s section of single-family homes progressed quickly, once they secured the rezoning. “Home construction started in 1999, and it pretty much wrapped up in 2005,” Burch said. “It was a very quick development.  We took a chance, and it worked.”

Richmond-based Fonville-Olive built 12 of the community’s 25 single-family homes.  (Two sites have sold but not been built on.)

“We had three specs, and the rest were custom-built,” said Charlie Fonville, a former co-owner of Fonville-Olive. “Sales went really well. The first spec sold prior to completion, and it gained momentum after that.”

At least two other builders were active in the neighborhood, Fonville says.

“The architecture, finish and materials of Kanawha Trace’s townhomes were ahead of their time and very expensive to build,” said Eugenia Reese, a real estate agent with One South Realty and a former resident of Kanawha Trace.

She added: “Each unit has two fireplaces, a sprinkler system on all the levels and energy-efficient casement windows and skylights, as well as two-zone heat pumps, which were rare in the 1980s.”

“The land between the townhomes and the river was originally meant to have more townhomes, as well as a swimming pool and clubhouse,” Reese said. “Now, it’s an open space maintained by the homeowners association. Every Sunday, neighbors meet at sundown for cocktails on the hill. The sunsets behind the train bridge over the James River are spectacular.”

“Aside from the Brockenbrough estate house, which is brick, all the single-family homes in Kanawha Trace are either Hardiplank or stucco, and the colors are primarily white,” Mock said.

The original plan was to build single-family homes that were in scale with the townhomes, with roughly 3,000 square feet of living space, says Deb Orsi, who with her husband Nick Orsi bought the first single-family home built in the community.

As construction progressed, though, the floorplans grew.

“A couple of the largest single-family homes are not much smaller than the Brockenbrough house, if you include their basements,” Mock said.

Neither the townhomes nor the single-family homes come on the market often.

“There have been two listings in the last year, including the Brockenbrough estate house,” Mock said.  “The estate house, which is on the market for $1.55 million, is pending. The other house, which has 4,800 square feet of living space, plus an unfinished basement, sold for $1.5 million last year.”

The community’s low turnover rate can be credited in part to its location, Reese says.

“It’s a hidden gem that offers the best of both worlds,” Reese said. “You can live next to the river, surrounded by nature, and yet you can walk to cultural events at Dogwood Dell and the Carillon.  And Carytown is less than a mile away.”

Sometimes, it’s hard to imagine what a neighborhood looked like before its houses were built. For residents in the McGhee’s Outlook community …