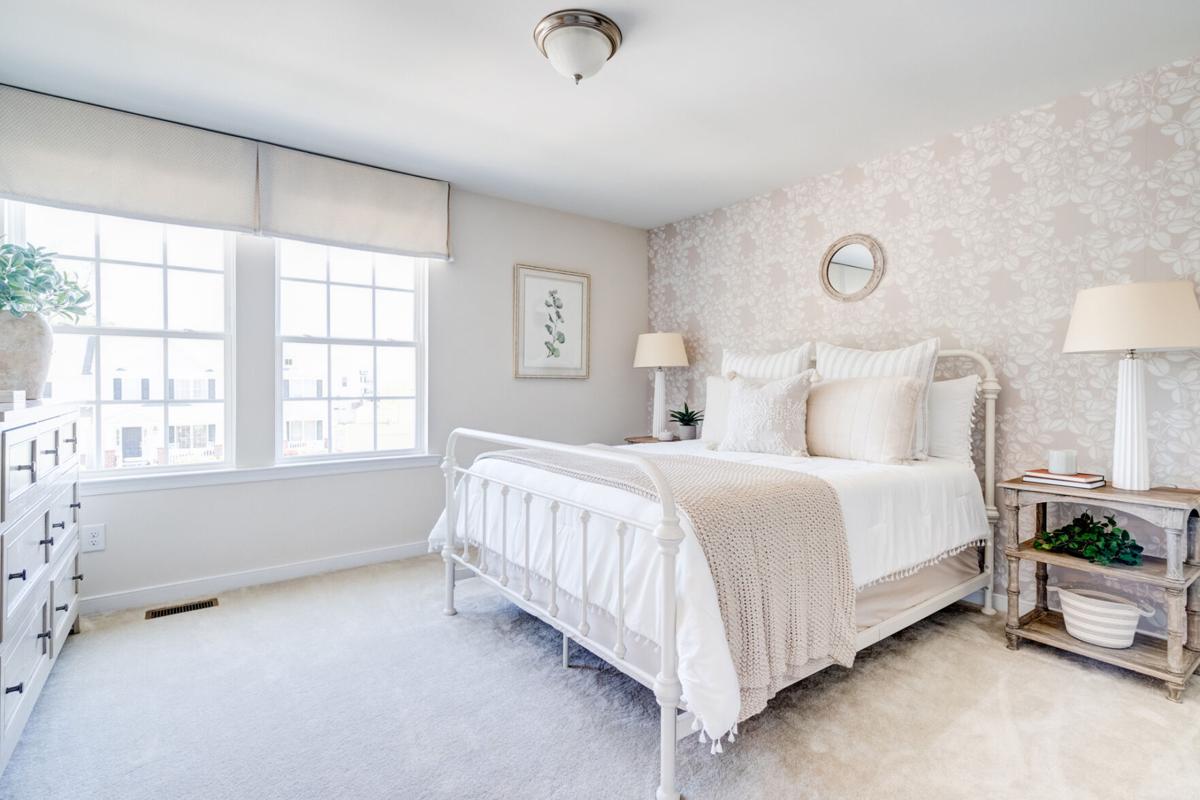 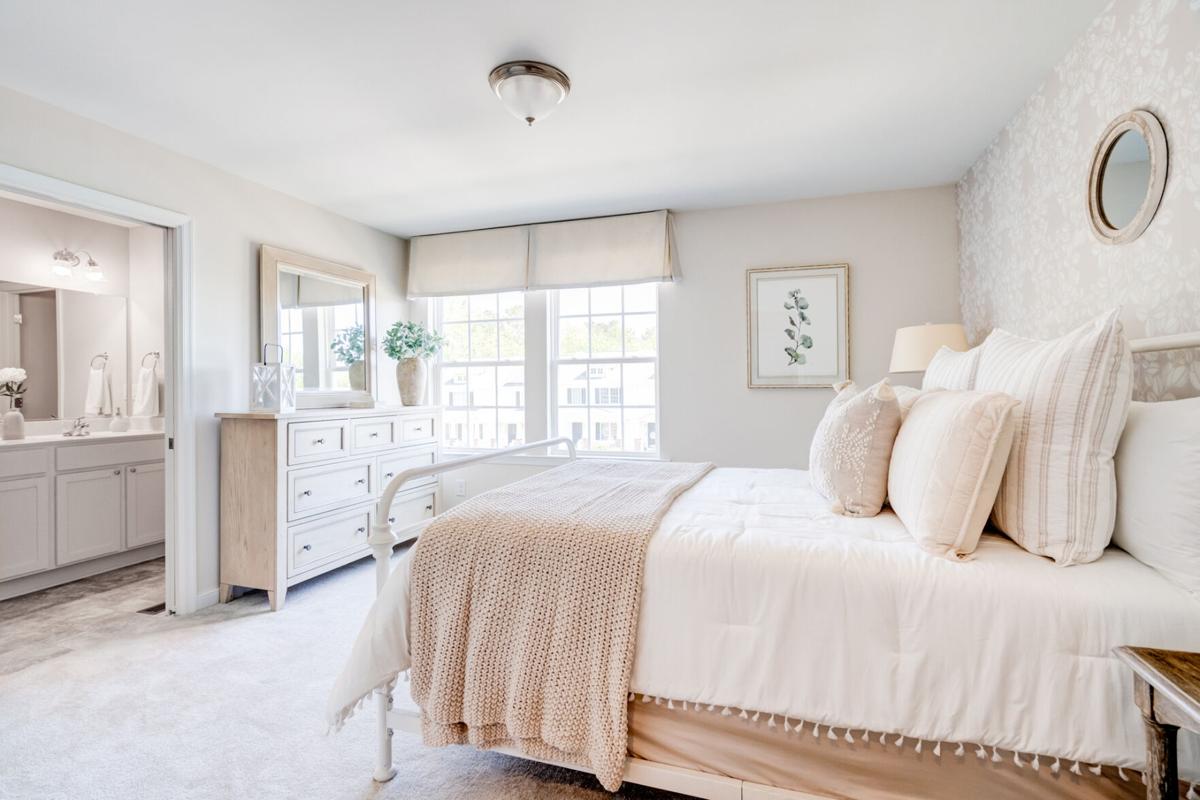 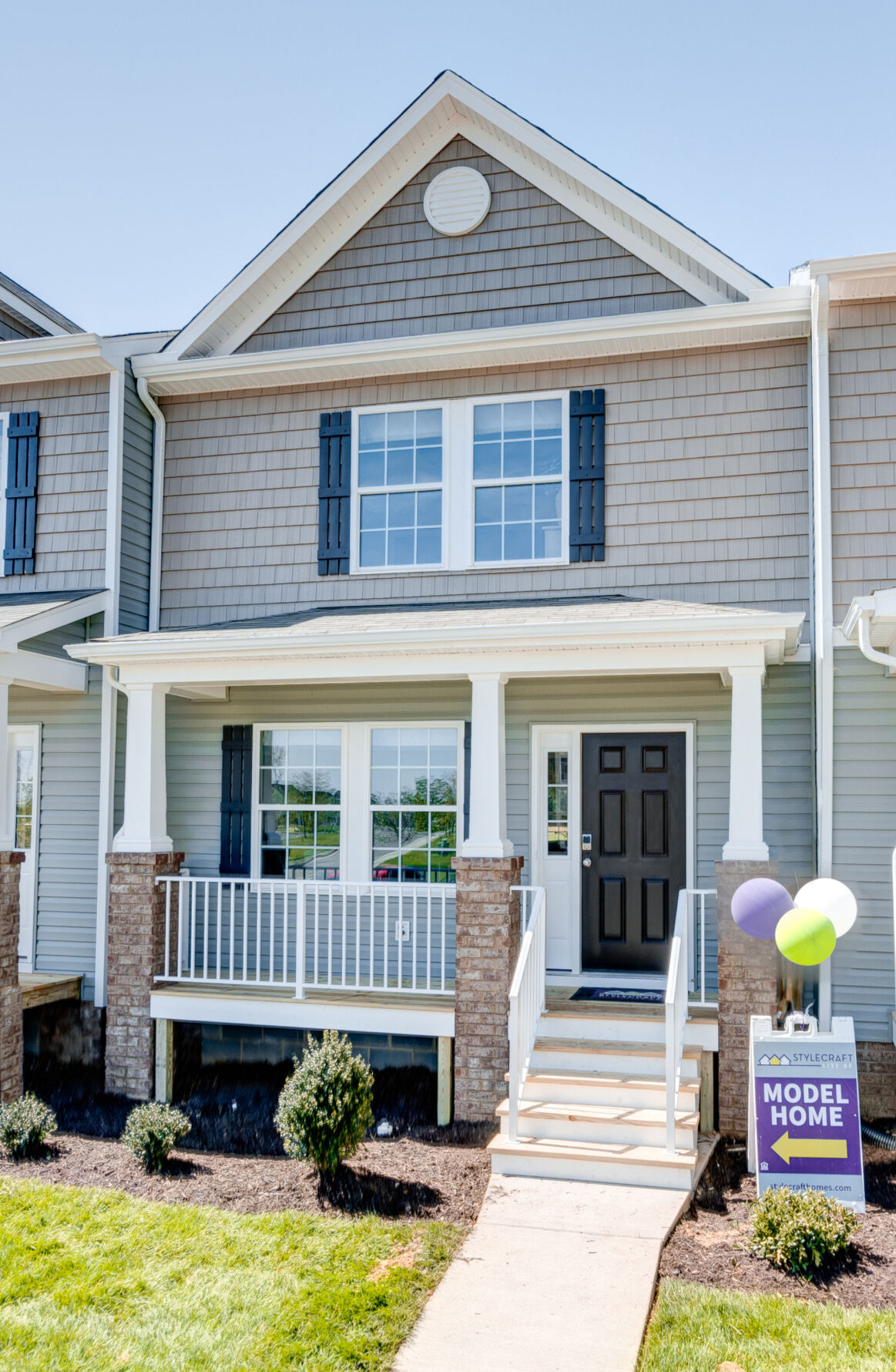 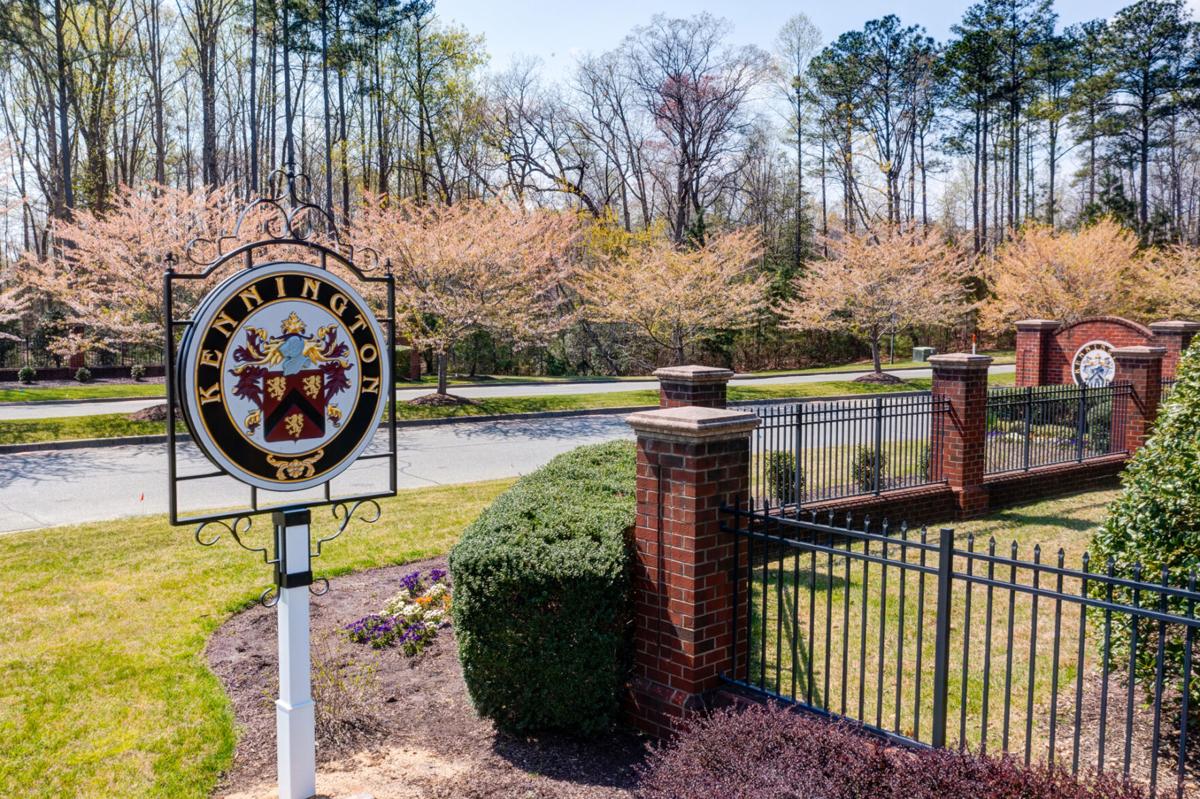 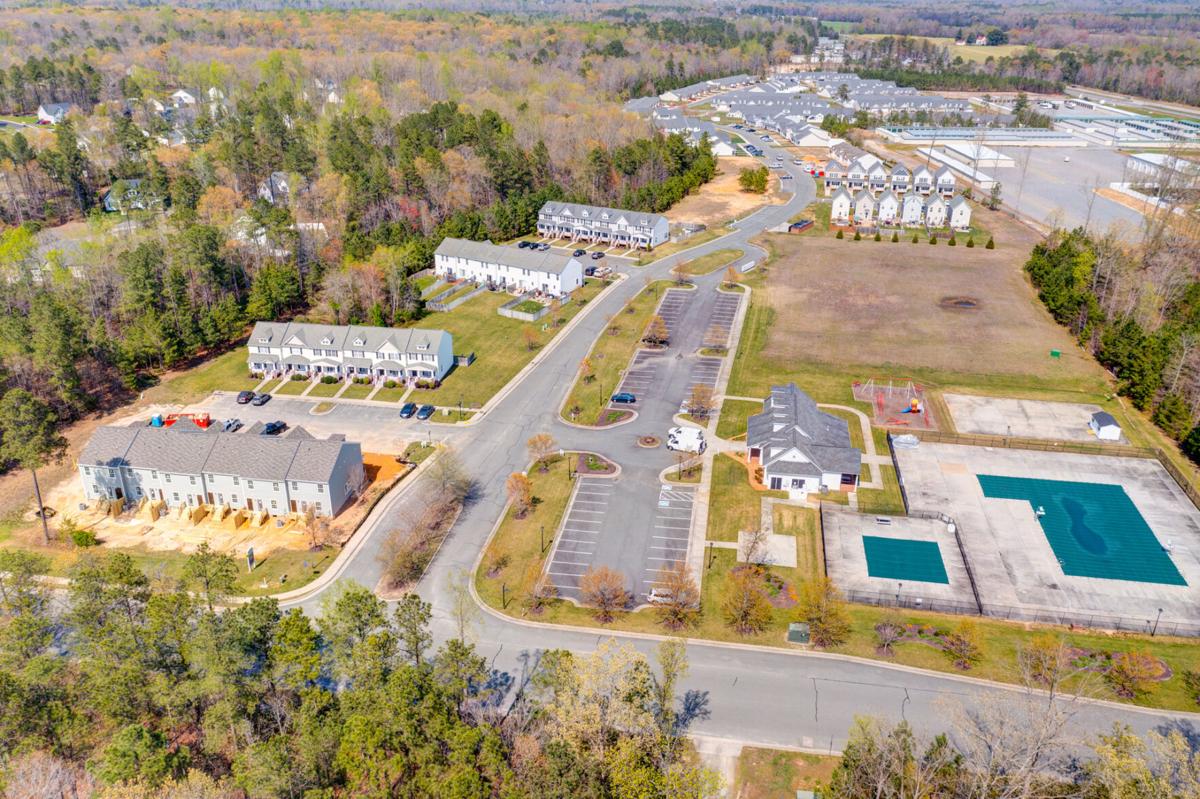 Lakeside-based StyleCraft Homes has two townhome buildings under construction in Kennington, and it plans to add 36 low-maintenance townhomes to the community.

“This is StyleCraft’s first King William project, and we’re looking forward to serving the demand for new, affordable homes in this area,” said Kathryn Catherwood, StyleCraft’s director of sales and marketing.

It’s a sign that momentum is building in the community, says Todd Rogers, co-owner of Rogers-Chenault Inc., a Hanover County-based development company.

Rogers and his business partner, Mike Chenault, bought the 400-acre parcel at the intersection of State Route 360 and Kennington Parkway South 17 years ago, but the Great Recession and the complexity of bringing public utilities to the area slowed down the development’s early progress.

Starting in 2014, though, sales picked up, and RCI Builders, which Rogers and Chenault founded and co-own, has built approximately 190 homes.

Last year, Rogers and Chenault began building age-restricted townhomes in the community, and they’ve sold approximately 26 of the planned 78 units.

RCI will continue to build single-family detached homes in Kennington, but StyleCraft has bought the remaining lots for the community’s townhomes, which will not be age-targeted or age-restricted.

“When you have two builders in a community, you’re working off the marketing of both builders,” Rogers said.  “StyleCraft is one of the Top 10 builders in Richmond, as is RCI.  So having them in Kennington draws more attention to the community.”

Rogers says StyleCraft and RCI will be the only builders in the development.

“Based on the current sales pace, we think we’ll be finished in about four years,” he said.

StyleCraft’s two-story townhomes will offer a minimum of 1,500 square feet of living space, with an open floorplan and spacious owner’s suites.  Prices will start in the low $200,000s.

When construction is finished, Kennington will have approximately 450 homes, including single-family detached homes, low-maintenance townhomes and carriage homes.

Kennington’s amenities include a swimming pool and a wading pool for children, as well as a clubhouse with a fitness room and a full kitchen.  The community also recently brought high-speed internet to its residents.

StyleCraft, which has focused on building a model home and “quick move-in” homes, will host a Model Grand Opening event today.

“We opened for VIP appointments and sales in late April,” Catherwood said.  “After the success of our initial VIP launch, we are excited for the public to come tour our model home and the Kennington community.”