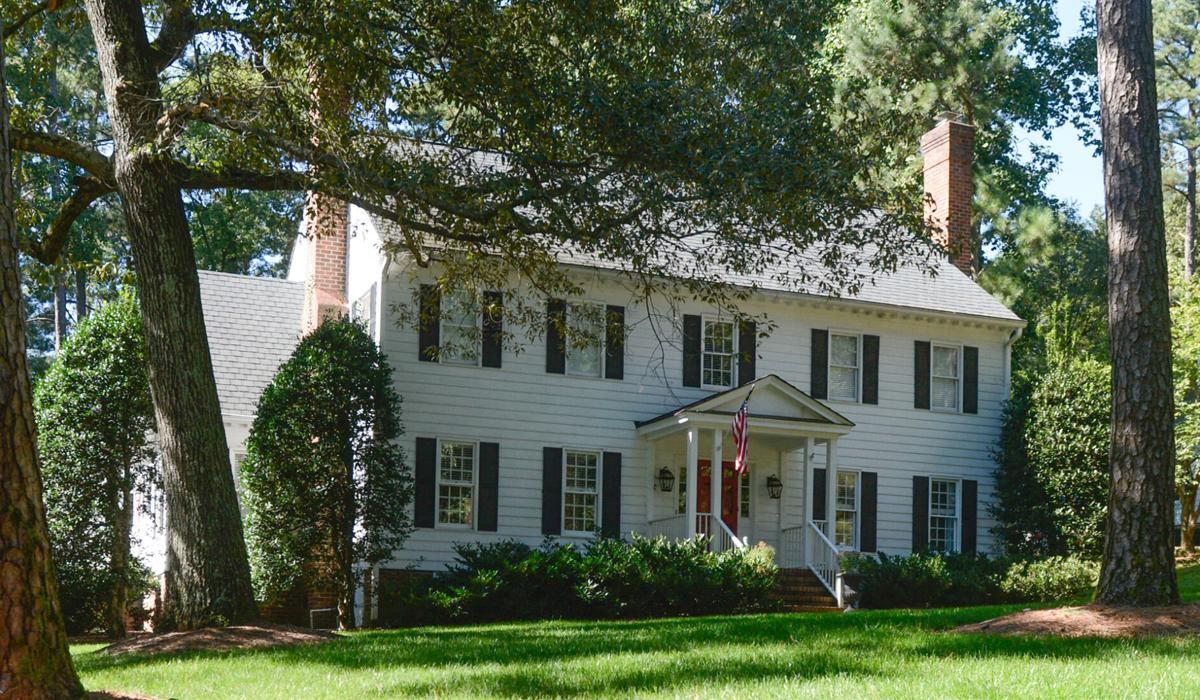 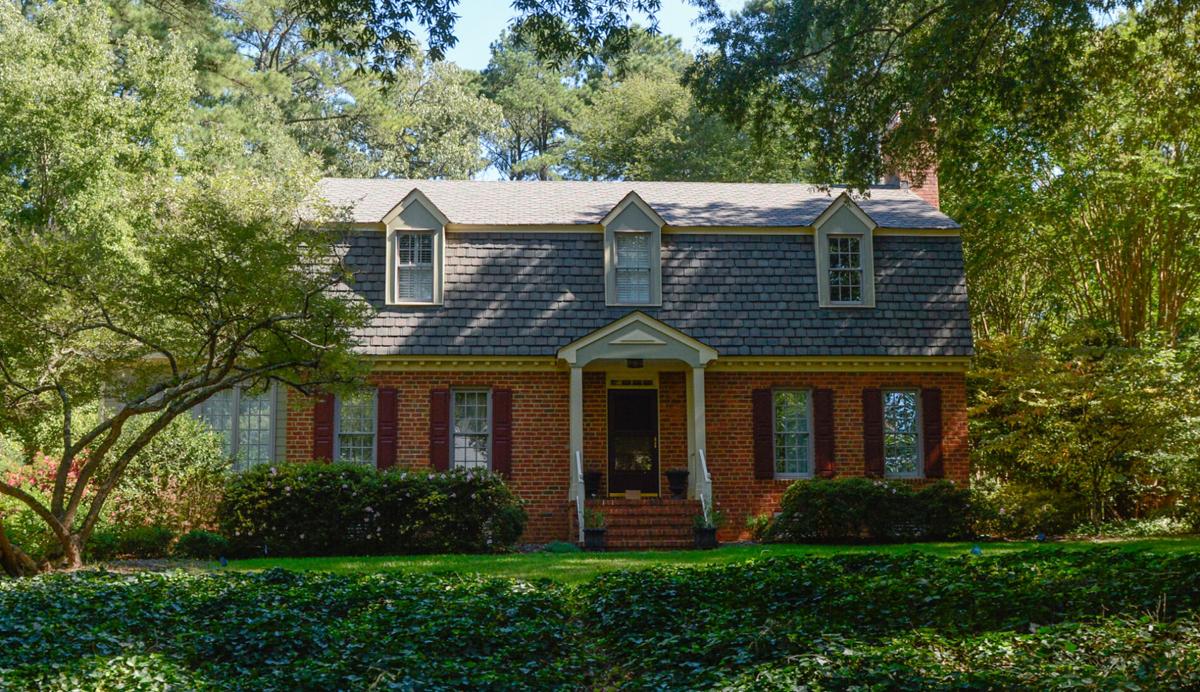 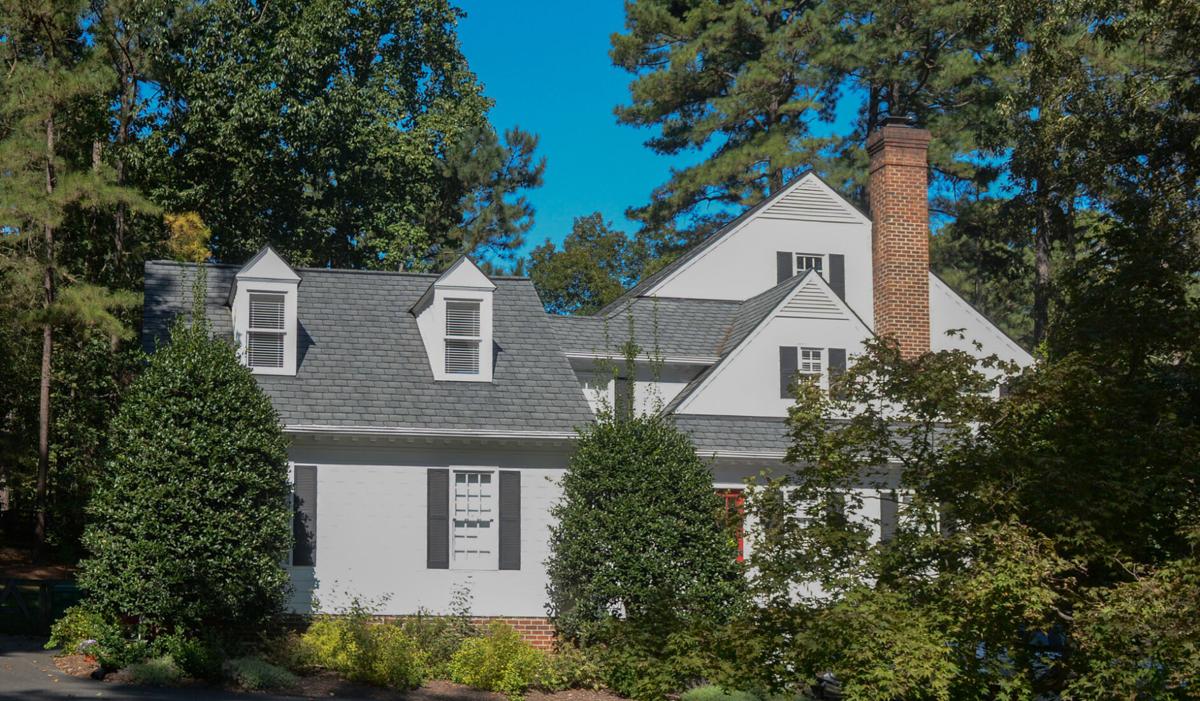 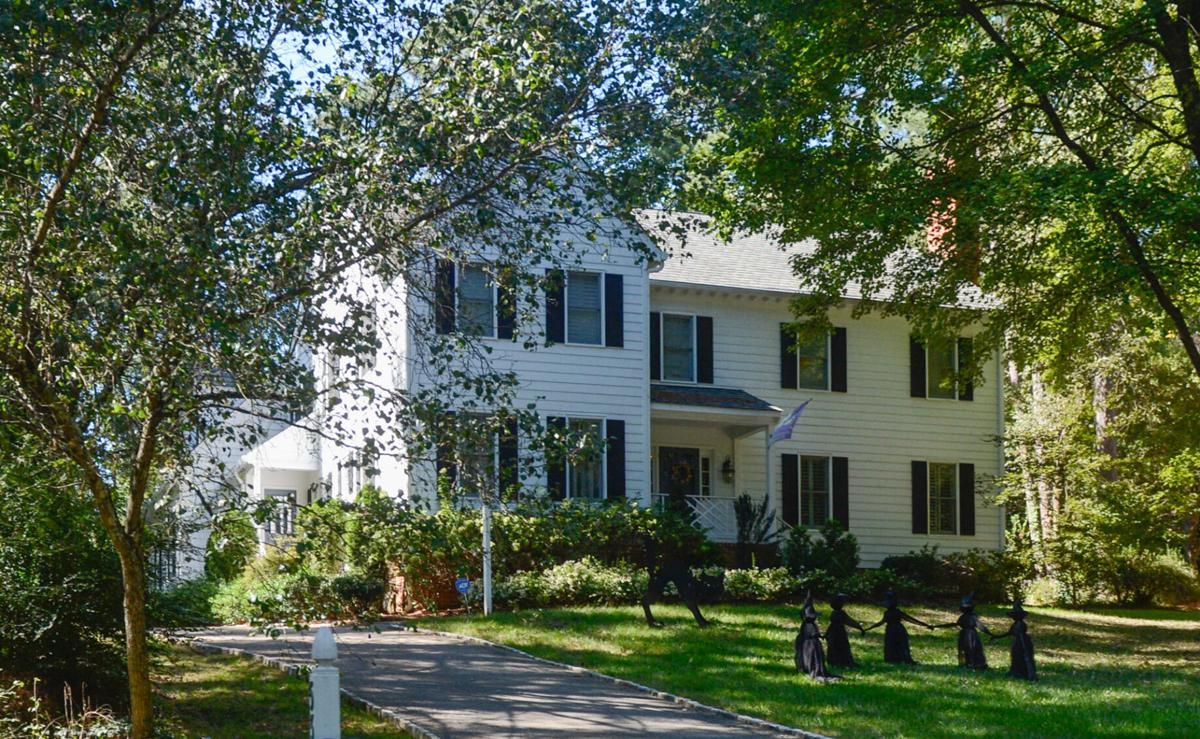 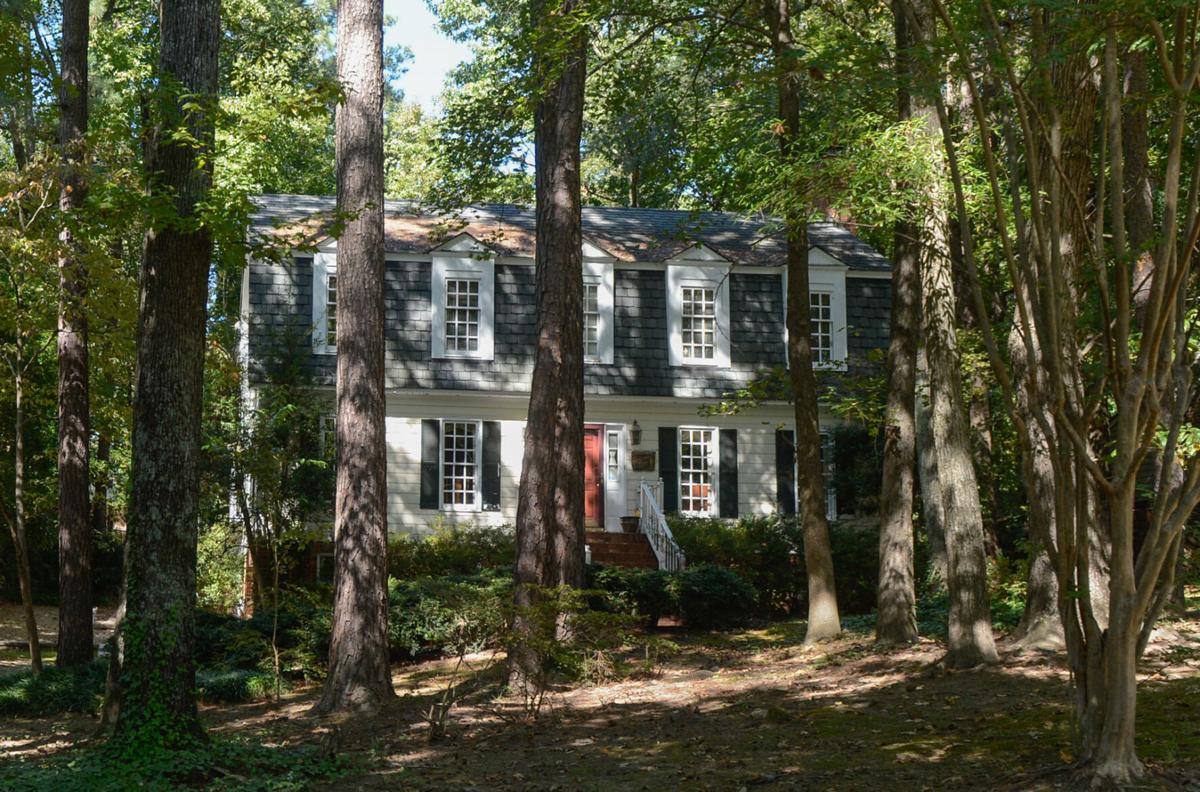 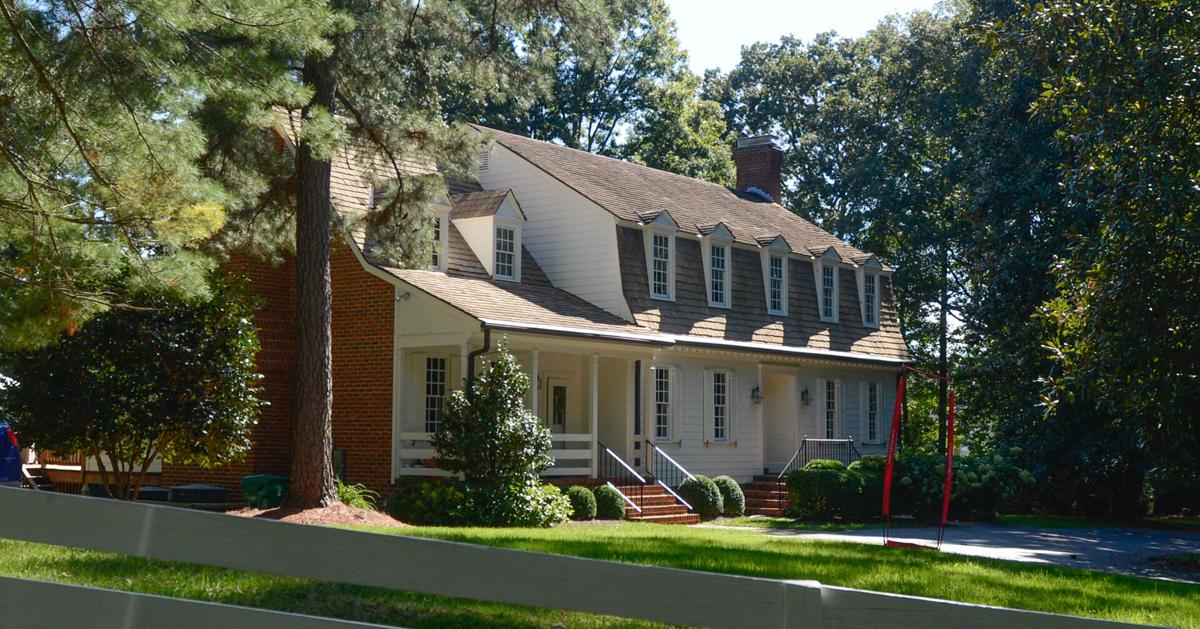 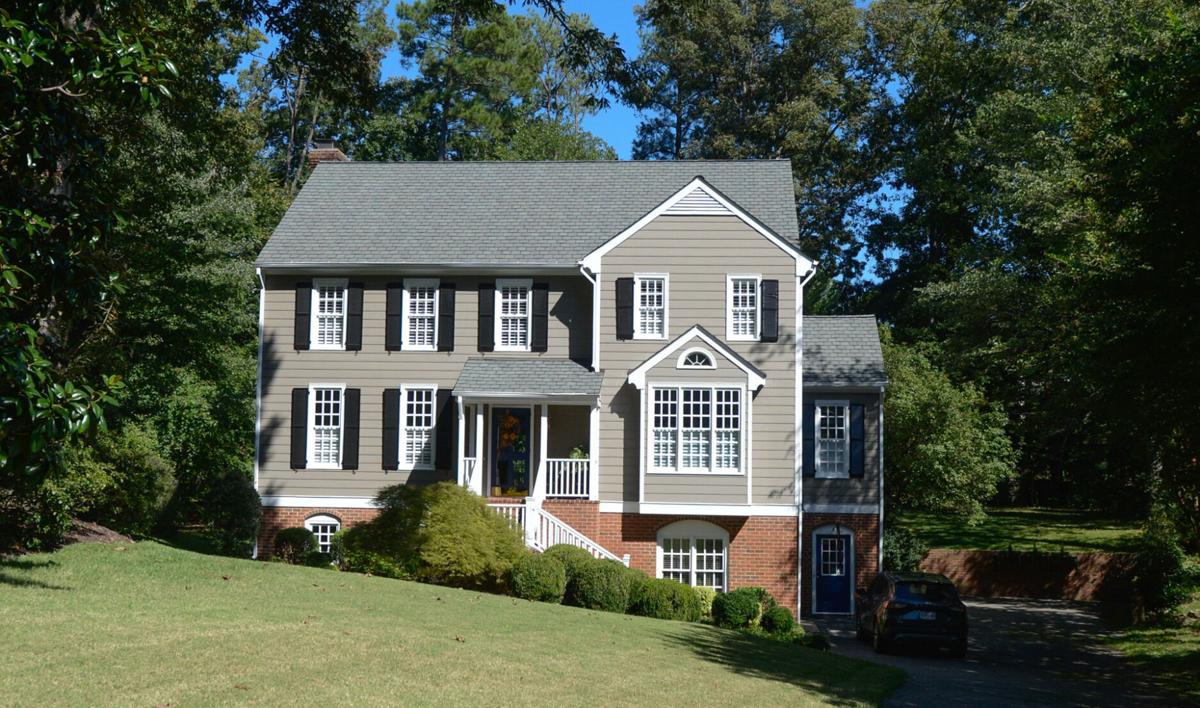 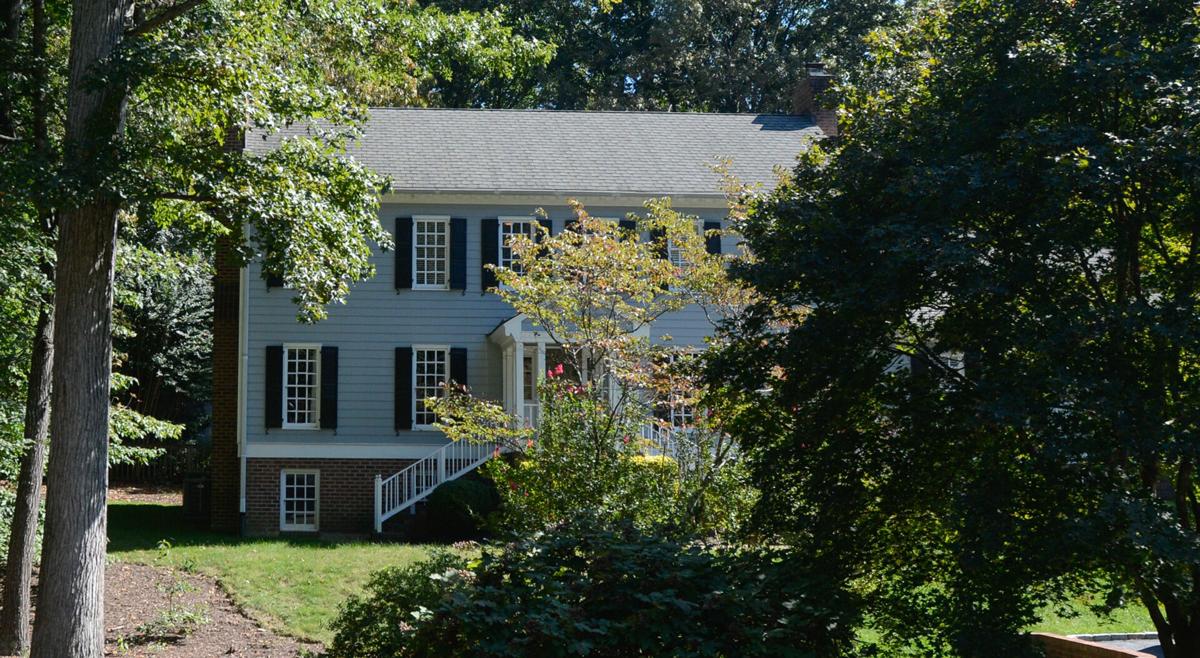 In the early 1980s, a developer approached Ralph Higgins with a new project. He wanted Higgins, a landscape architect with an office in western Henrico County, to lay out an infill development to be called Kinross near the intersection of Derbyshire and Sleepy Hollow roads.

By then, the area had been largely built out, and the site’s biggest design challenge was the large roadways that surrounded it. “Derbyshire, Sleepy Hollow and Parham defined much of the site’s perimeter,” Higgins said.

A conventional plan might have had the houses face Sleepy Hollow Road. Instead, Higgins proposed something a little more novel: cut a winding road through the parcel and turn the houses so they face a green space with a gazebo at the center of the development. Higgins’s model, as it frequently is with his layouts, was Savannah, Georgia.

“Savannah began as a little village with green spaces, and as it expanded, the green spaces grew,” Higgins said. “That’s what I designed for Kinross because green spaces make a community something more than a subdivision.”

“Ralph’s design was really creative because it created a great common area for neighborhood kids to play in, as well as a place for informal neighborhood gatherings,” Robertson said. “It gave the neighborhood a sense of community.”

The land’s estate past

Kinross’s developer filed a subdivision plat with the county in 1982, and home construction began soon afterward. Several architects and homebuilders were active in the community from 1983 to 1989, saysBrooke Hatcher, a real estate agent with Shaheen, Ruth, Martin & Fonville.

The site wasn’t completely undeveloped when work on Kinross began, though. For many years, the land had been part of the 80-acre Raleigh estate owned by Franklin and Julia Robins.

“A portion of the acreage was conveyed from Julia Robins to her son John (Jack) Frayser, and he built his home on it” in 1971, said Scott Frayser, who renovated the original Raleigh house for his own residence nearly 20 years ago.

He added: “Jack eventually moved and sold the home to a new owner, who was also a builder.”

The new owner purchased additional acreage from Julia Robins, and he developed the expanded property as Kinross. The Dutch Colonial-style house that Jack Frayser built is still standing, and it’s now a part of Kinross.

Including the neighborhood’s original home, Kinross has 14 homes. They range in size from 3,500 to 5,400 square feet.

“Each home has a distinct architectural flair,” Hatcher said. “There are a couple of Dutch Colonials, a Tudor and a Contemporary, and most of the rest are spins on Colonial Revival.”

Robertson designed three of the Colonial Revival homes. “We were the last builder in the neighborhood and purchased three leftover lots that had challenging topography, which we always like,” he said. “They all had low spots or drainage ditches in the front portion of the lots, meaning the fronts of the homes would be substantially out-of-grade.”

To accommodate the topography, Robertson built all three homes with English basements “so the front elevations would look interesting and provide lots of natural light into the finished basements,” he said.

Robertson and his family lived in one of the homes he built until he developed the Carrington Court subdivision off Forest Avenue in the mid-1990s.

“The homes don’t change ownership often,” Hatcher said. “Only two or three have changed ownership twice, and there have only been two sales in the last three years.”

Higgins’s green space-driven design is a key draw for buyers, says Sara Hillery, who bought the house built in 1971 with her husband, Julian Hillery, eight years ago.

“It gives the neighborhood a sweet vibe,” she said.

The neighborhood’s school options are appealing, too, says Hatcher, who was the listing agent for the August 2020 sale.

“The public Tuckahoe schools are great, and the neighborhood is close to several private schools,” Hatcher said.