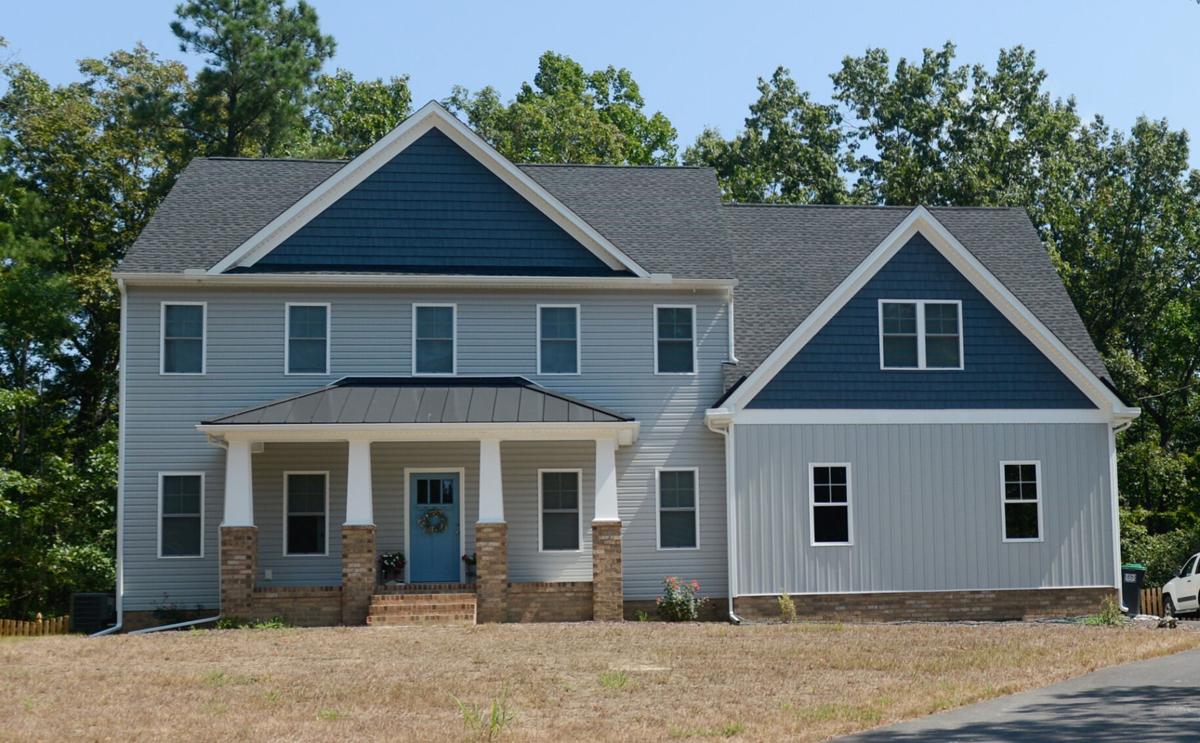 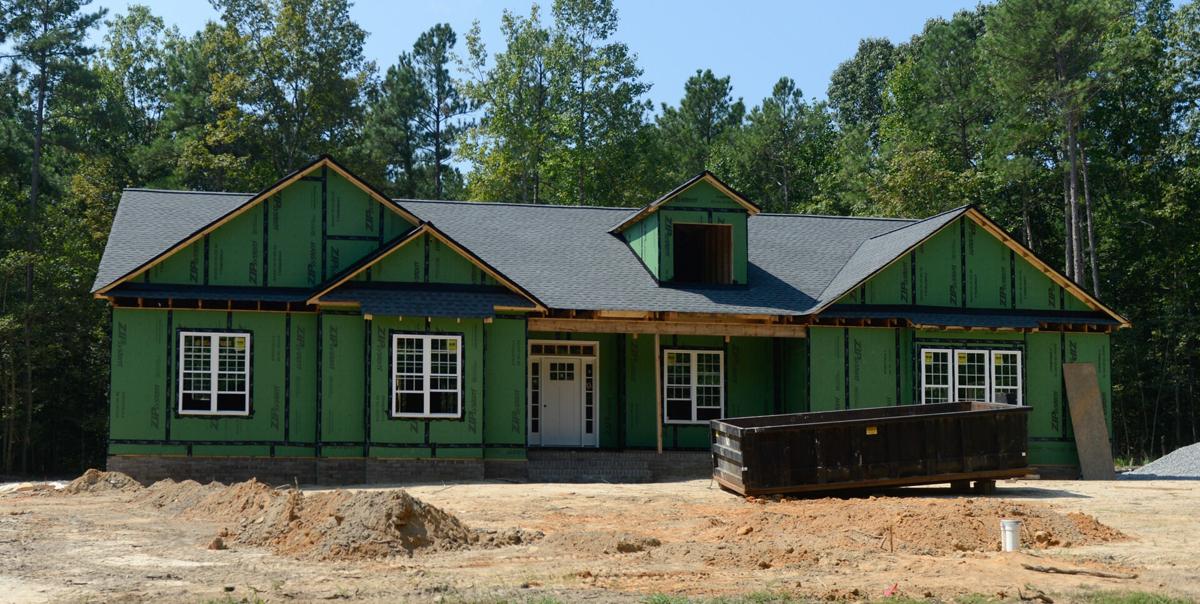 Sometimes, it’s hard to imagine what a neighborhood looked like before its houses were built. For residents in the McGhee’s Outlook community in Hanover County, the evidence is literally on the surface.

A little more than 150 years ago, the heavily wooded, 198-acre development, located off Cold Harbor Road, was the site of two large battles during the Civil War. Even today, the earthworks – remnants of entrenchments dug by soldiers – survive and are well-preserved.

The name of the community, which broke ground six years ago, comes from a family that owned three farms in the area around State Route 156 during the Civil War. Peter McGhee owned the house on the land that is now McGhee’s Outlook. The first battle the property saw – the Battle of Gaines’ Mill, the second of the Seven Days battles – brought little damage.

“During the 1862 battle, the McGhee’s Outlook property was just inside the Confederate lines and opposite a powerful cluster of Union cannon, the fire of which proved so effective that the attacking Confederates never made any real effort east of Route 156,” said Robert E. L. Krick, historian for the Richmond National Battlefield Park.

He added: “It was nothing but skirmishing and artillery firing over there, although no doubt the Peter McGhee House absorbed some damage from all that artillery firing.”

The second battle – the Battle of Cold Harbor – had a bigger impact on the property, and it left lasting marks.

“In 1864, the Peter McGhee place and indeed the entire footprint of the development was in the midst of the Union lines,” Krick said.  “The entrenchments that survive there date from June 2, 1864.”

The 2nd Corps of the Union army built the fortifications and slept behind them overnight on June 2, Krick says. Before dawn the next morning, they launched their part of the attack at Cold Harbor.

“For anyone who is interested in what happened there, it is an easy thing to picture thousands of Union soldiers swarming over those earthworks on the morning of June 3, 1864, hundreds of them on their way to their deaths within a few hundred yards,” Krick said.

He added:  “It is certainly one of the most famous attacks of the entire Civil War, and one that failed pretty comprehensively.”

Local developer Willie Goode bought the property in 2009 because of its location and historic significance. “It’s a good location that’s close to the interstates and downtown, and it has a very good school district,” he said.

“When we purchased the property we knew that it was special,” Eddie Goode said. “The fortifications are so pristine that the cannon placements can still be seen along the earthworks. And in the spring, flowers still bloom around where the home once stood.”

After surveying the property and identifying its historical features, the Goodes worked with a landscape architect and the U.S. Park Service to ensure that the roadways and lot layouts acted as buffers for the earthworks and the ruins of the McGhee House, which were left undisturbed.

“The only action that we took within the area surrounding the fortifications was to fill in two wells on the property for safety reasons,” Eddie Goode said.

Willie Goode set aside 80 percent of the property to conserve the earthworks and provide open green spaces with two miles of walking trails for the community’s residents. The community’s homeowners association maintains the acreage.

“Our development philosophy has always been to respect the land and the environment and to work with what we are given to preserve and to enhance it,” Willie Goode said. “McGhee’s Outlook is the pinnacle of this principle.”

So far, McGhee’s Outlook has nine completed homes. When it’s finished, the community will have 31 Craftsman and Traditional homes, each sitting on more than one acre of land.

Colonial Homecrafters is the primary builder in McGhee’s Outlook, and it will build all the remaining homes, says Freddie Edwards, an associate broker with Metropolitan Real Estate and the listing agent for McGhee’s Outlook.

“We are right on track with our sales projections because Colonial Homecrafters is a high-quality, one-off builder and can only build a limited number of homes each year,” Edwards said.  “We expect sales to be brisk through the fall as well.”