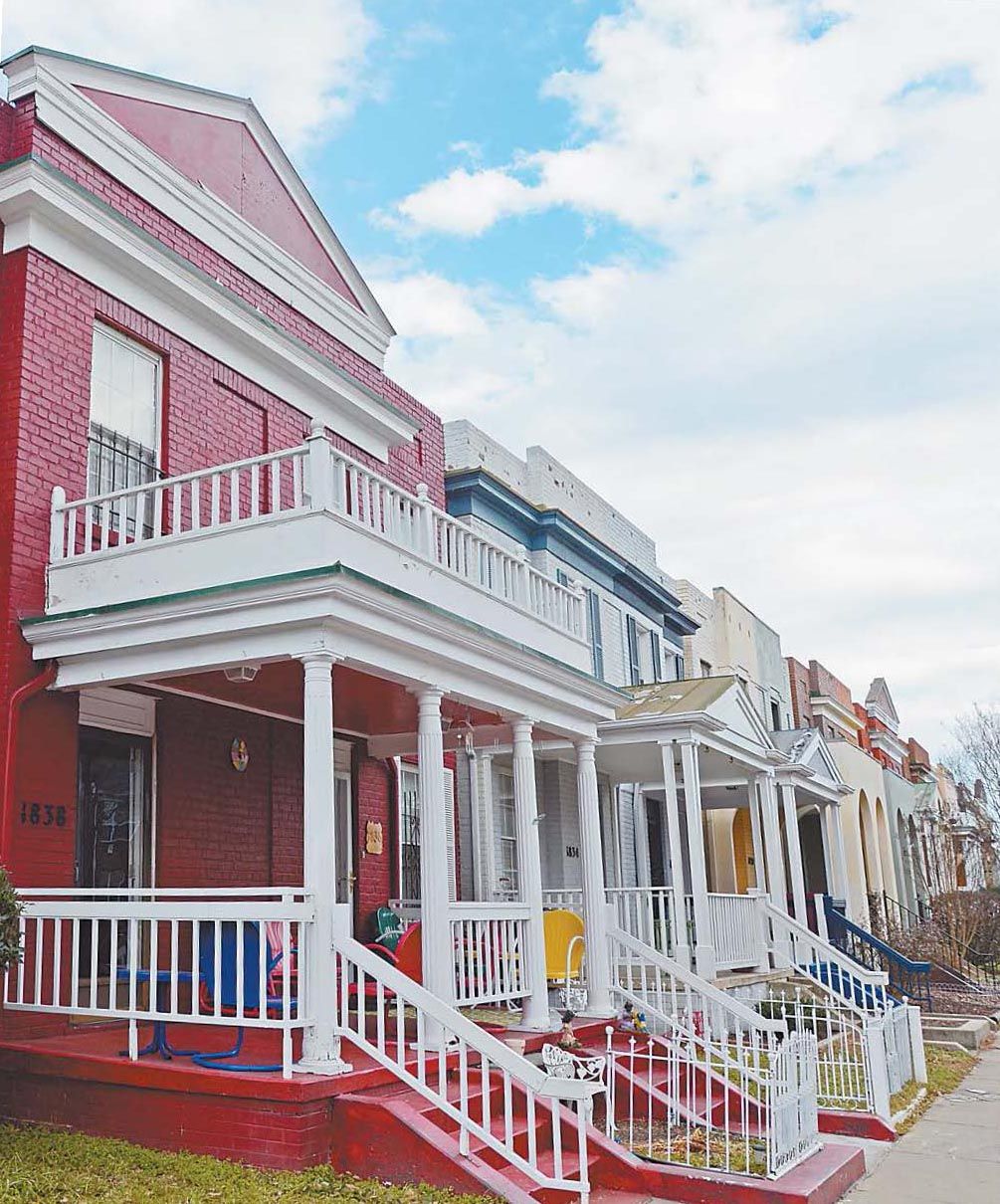 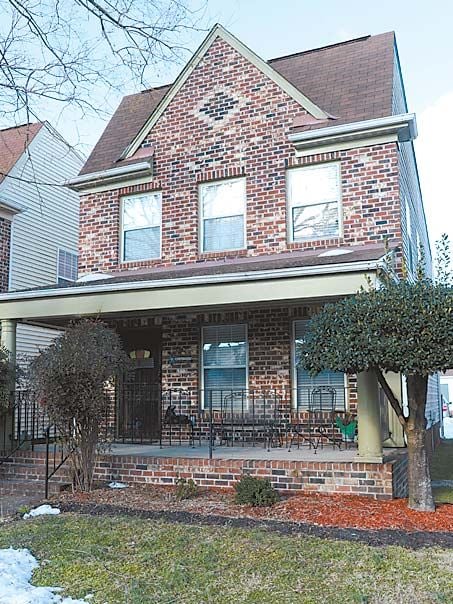 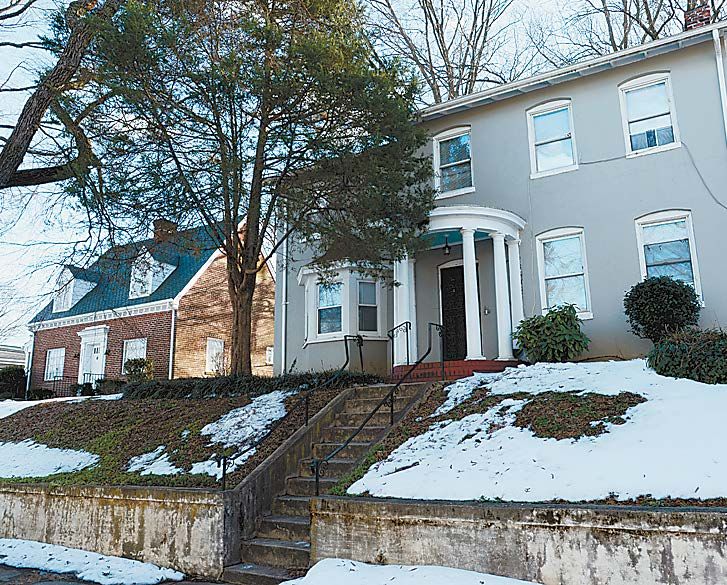 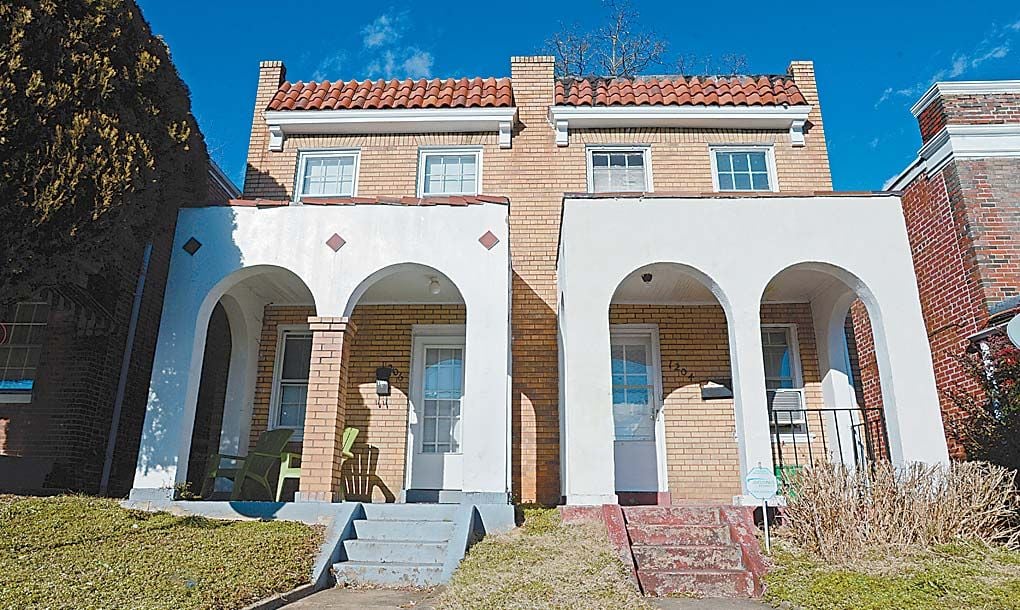 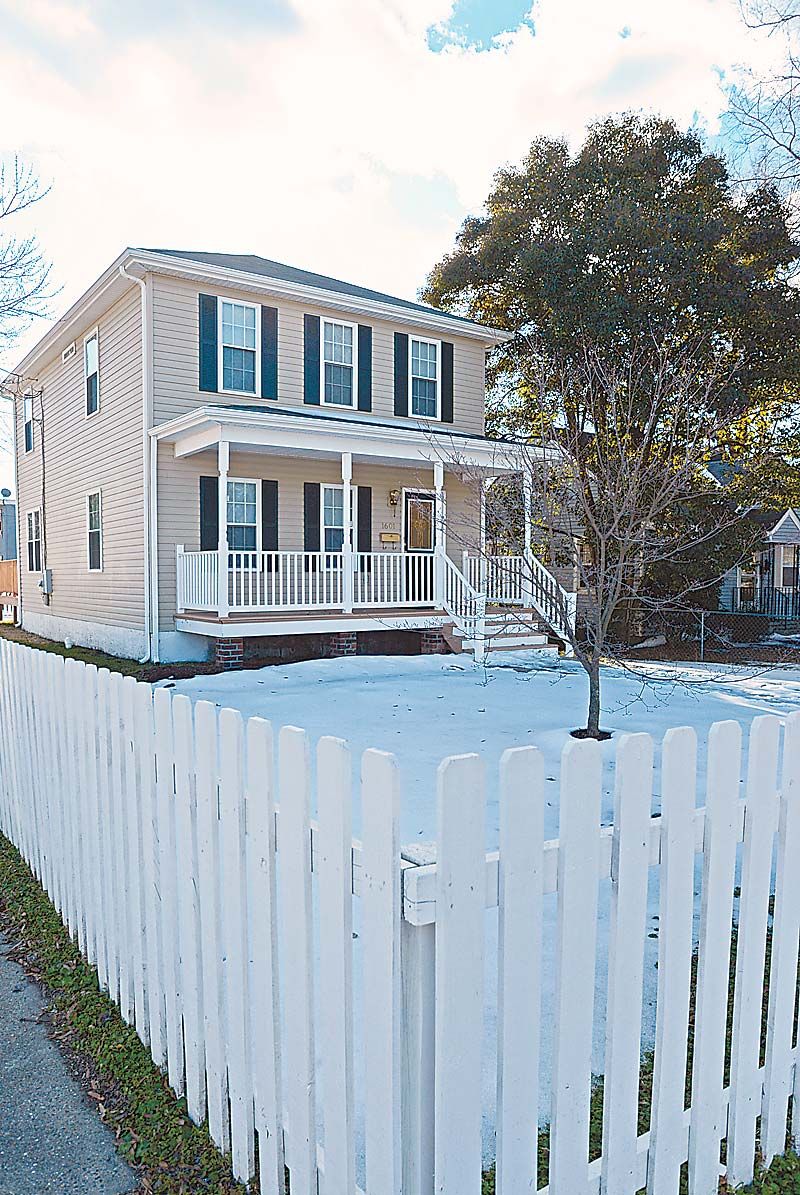 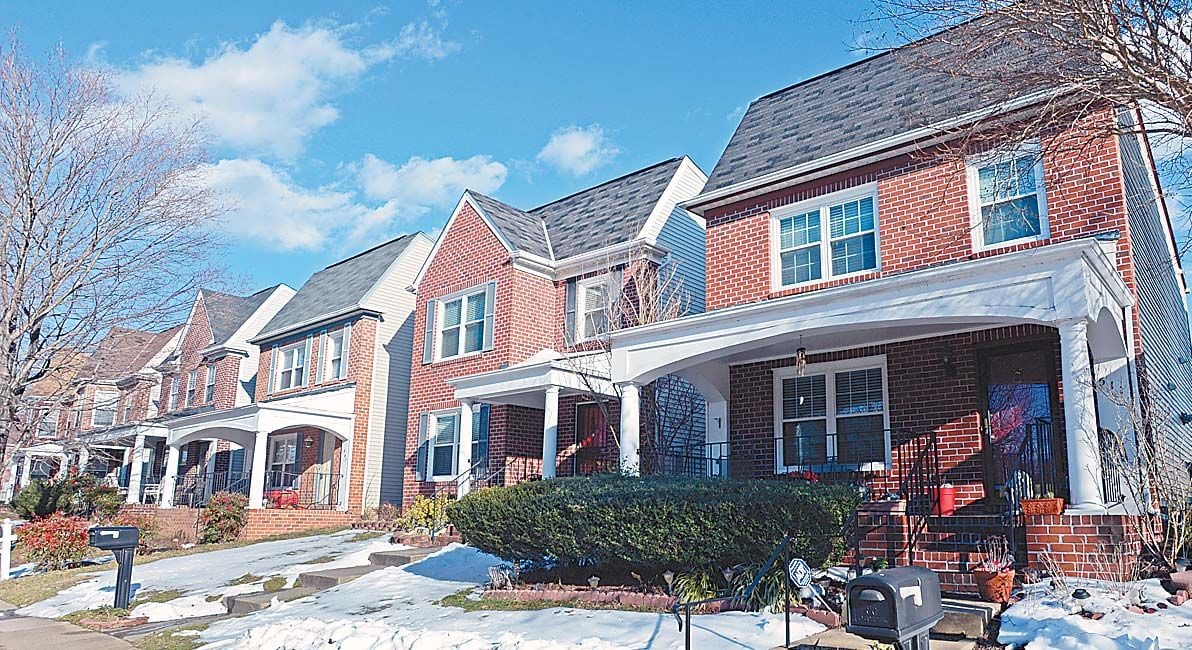 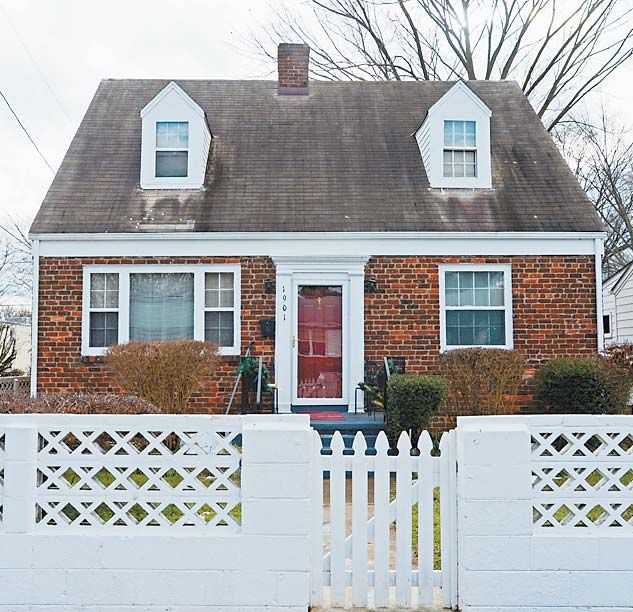 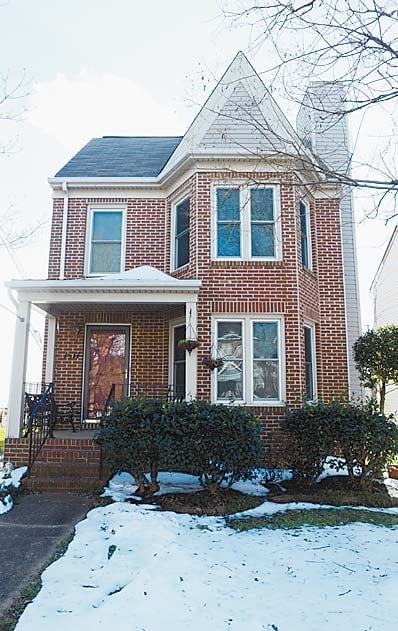 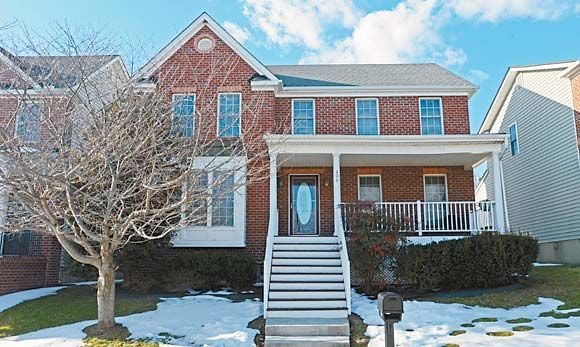 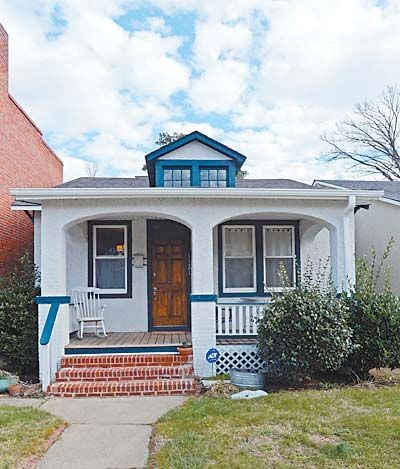 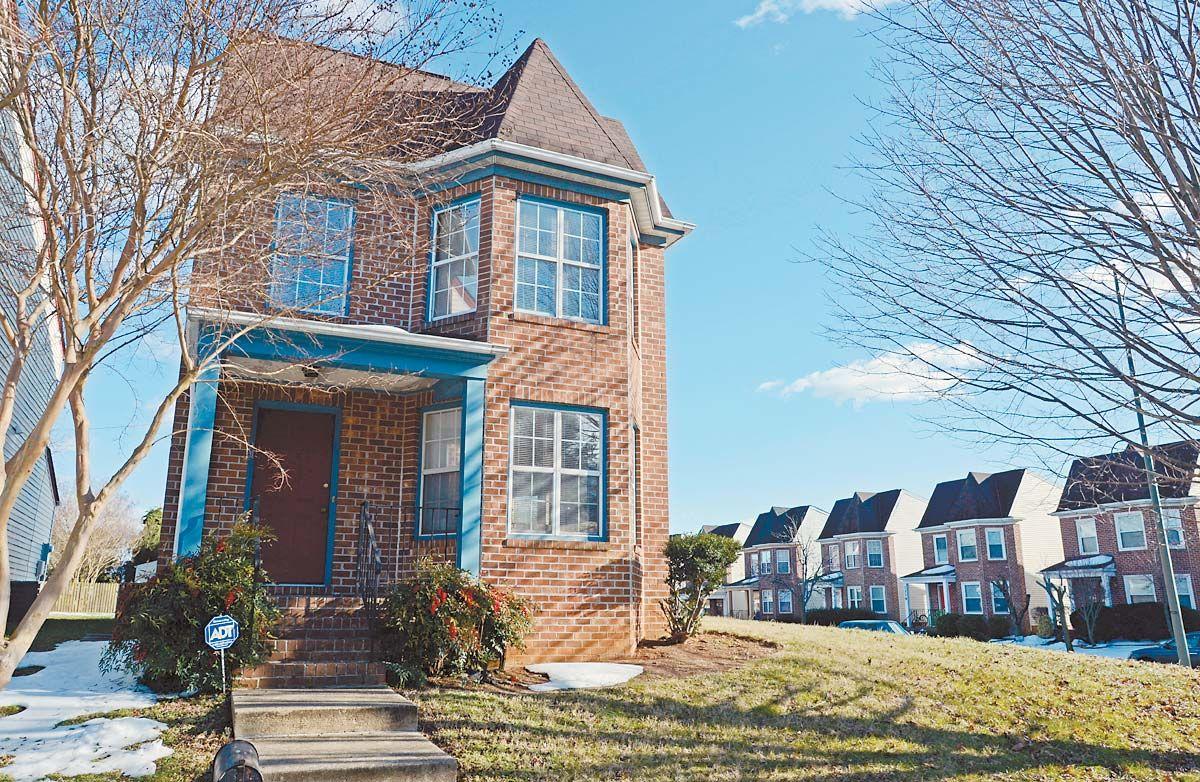 When Morgan Porter graduated from Virginia Commonwealth University in 2003, he knew he wanted to launch his own graphic design firm in Richmond. He didn’t know he was soon going to buy a house there, though.

After meeting the developer of Randolph West and visiting the infill development’s model home, he changed his mind.

“The price and general location were great,” Porter said. “You can walk to the bars and restaurants on Main Street.”

Work on Randolph West dates back to 2005, but the Randolph neighborhood around it is considerably older. (Randolph’s boundaries run north from Colorado Avenue to the Downtown Expressway and east from South Meadow Street to South Harrison Street.)

Porter bought a new, four-bedroom home in the Randolph West subdivision and moved into it in 2006.

“Morgan was one of our first buyers,” said A. Hugo Bowers, the chief executive officer of Bowers Corp., the parent company of Premiere Homes LLC.

Porter’s experience as a homebuyer in the greater Randolph neighborhood isn’t unusual. In recent years, homebuyers have found Randolph’s competitive prices and location to be powerful attractors.

“Randolph is primarily a black, middle-class neighborhood, and it has been for years,” said John S. Finn Jr., managing broker of United Real Estate and immediate past president of the Richmond Association of Realtors. “Today, though, you’re getting more VCU folks moving into the neighborhood, and it’s turning over as younger people move in. It’s going through a metamorphosis.”

The neighborhood, which was named after Virginia E. Randolph, a pioneering black educator, is popular among investors as well as first-time homebuyers, Finn added.

This is not the first time Randolph has experienced change. Back in the late 1960s and early 1970s, several houses in the neighborhood were torn down to make way for the Downtown Expressway. (Construction also impacted the Byrd Park and Oregon Hill neighborhoods.)

Like the Maymont neighborhood to its south, the majority of the older homes in Randolph were built in the 1940s and 1950s, as builders worked to meet the pent-up housing demand that followed World War II (and the birth of the baby boomer generation). Architectural styles among the older houses include Bungalow, Ranch and Cape Cod. By contrast, the new, infill homes reflect a more urban aesthetic.

“There’s a little something for everybody in Randolph,” including relatively large lots on the older properties, Finn said. “When you travel west from downtown, Randolph is the first neighborhood you get to with yards.”

Home sales in Randolph have been brisk in recent years, driven in part by the neighborhood’s prices and convenient location.

“There’s a community center there with a neighborhood pool, tennis courts, basketball courts and a police precinct,” Finn said. “And it’s a short walk to VCU.”

Renovation projects on older houses and new construction on infill developments such as Randolph West have also boosted sales.

“In mid-January, we listed a small bungalow that sold for 20 percent above what we listed it for,” Finn said. “We had 12 offers in 48 hours.”

Even with strong sales and new construction, Randolph doesn’t enjoy the name recognition that some of the city’s more prominent neighborhoods have.

“But it’s one of the most vibrant real estate markets in the city,” Finn said. “And it’s still undergoing change.”

If you think your neighborhood merits coverage, let us know. Send an email to neighborhoods@timesdispatch.com.