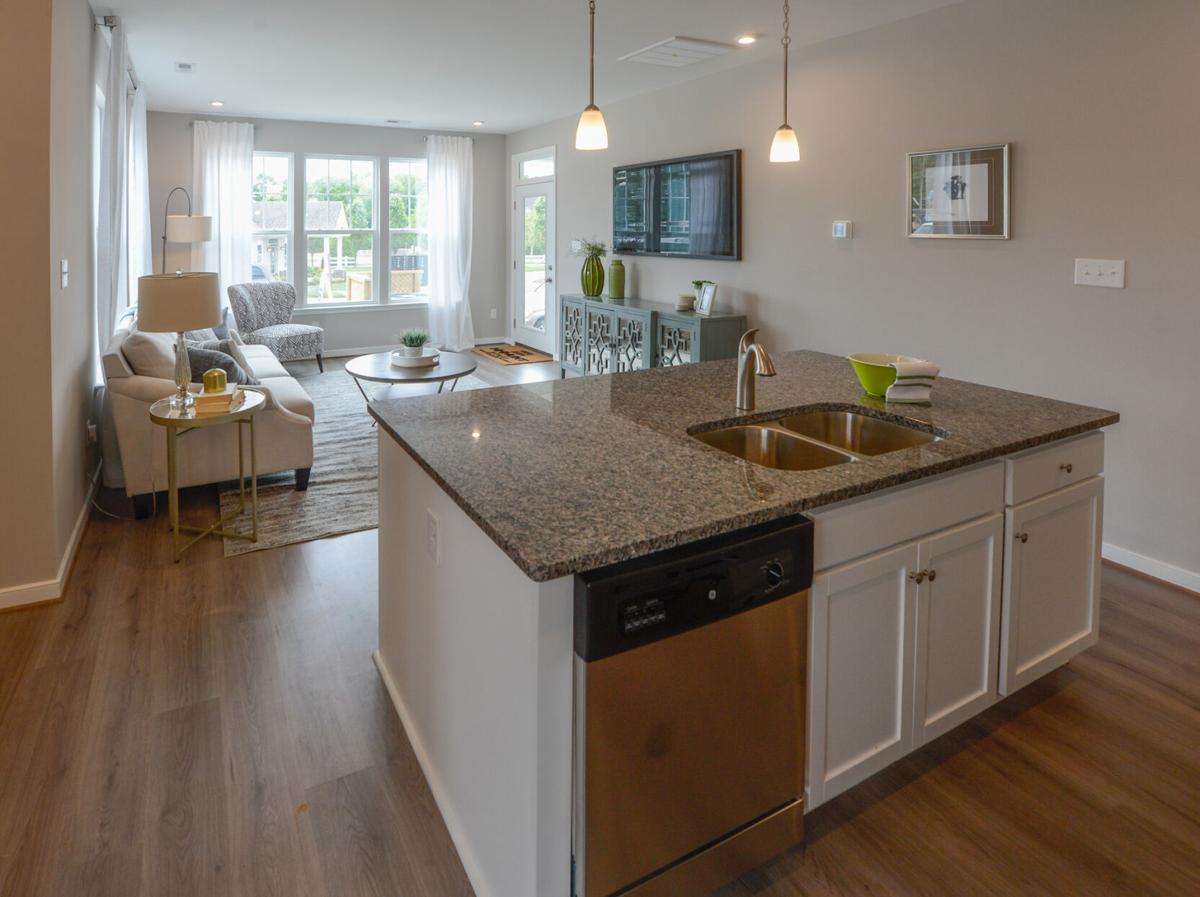 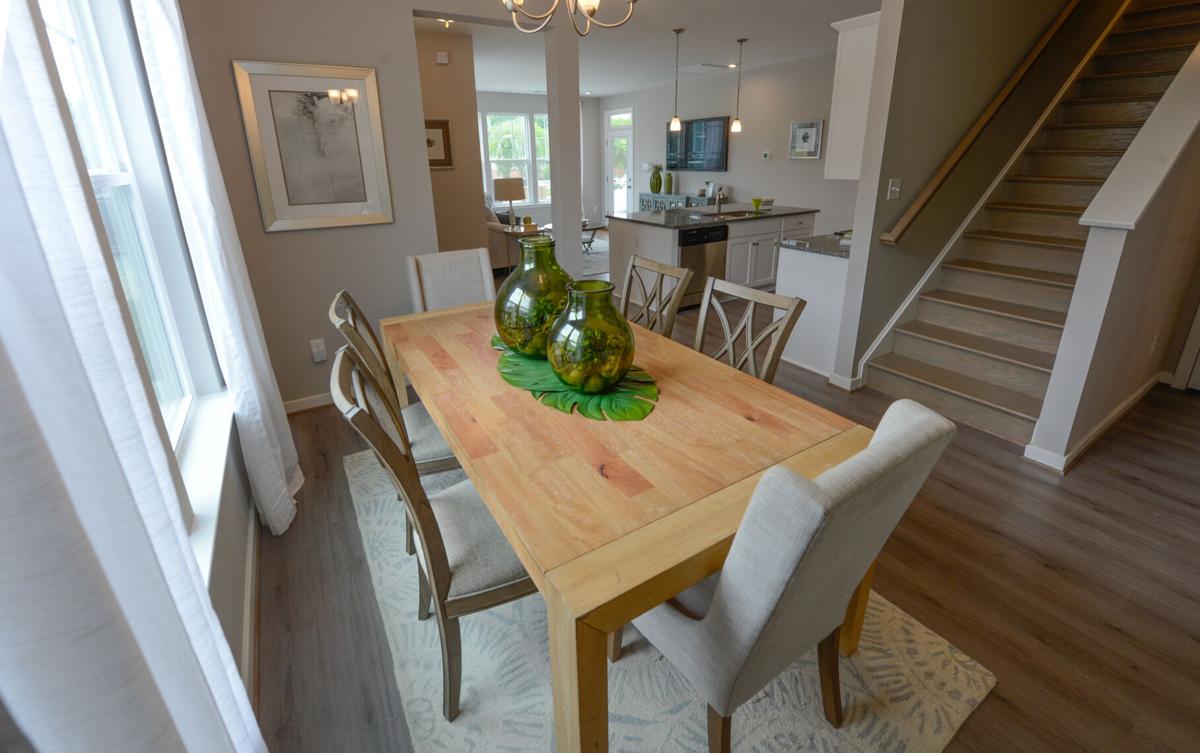 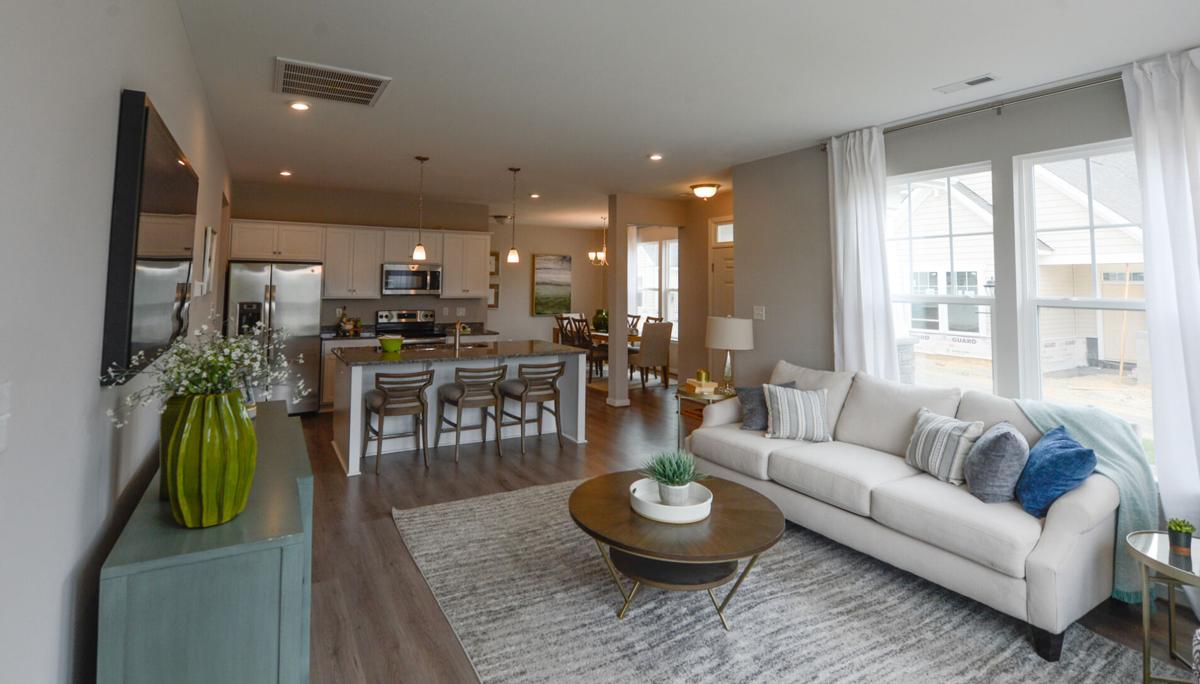 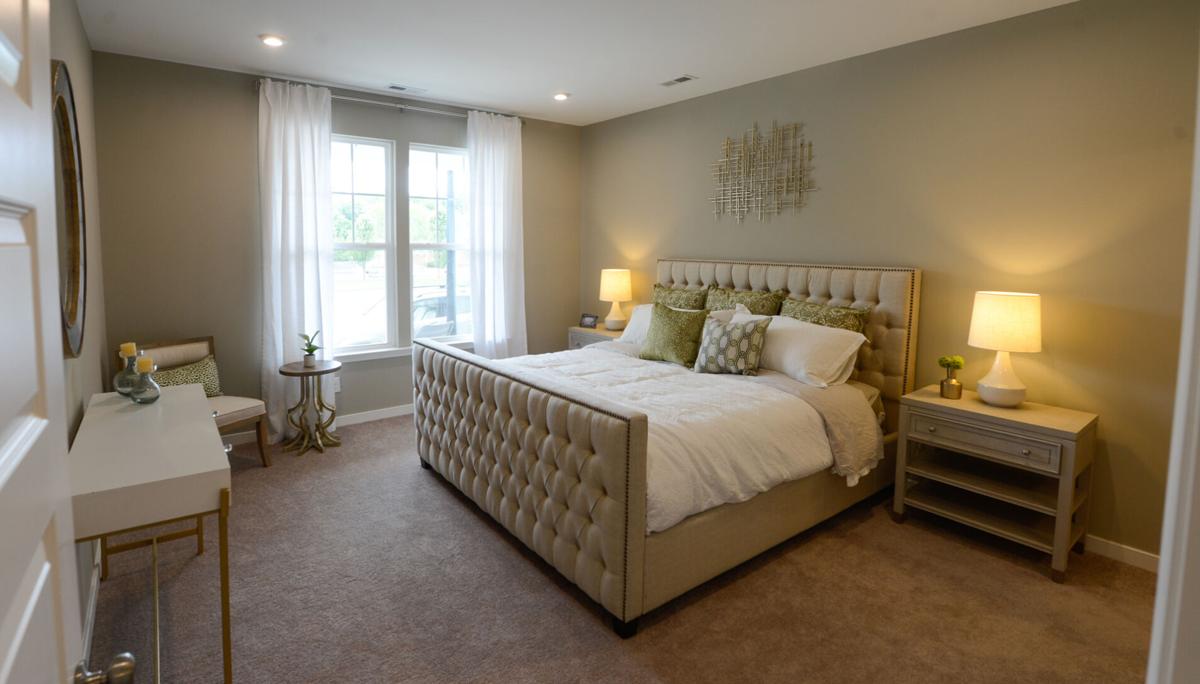 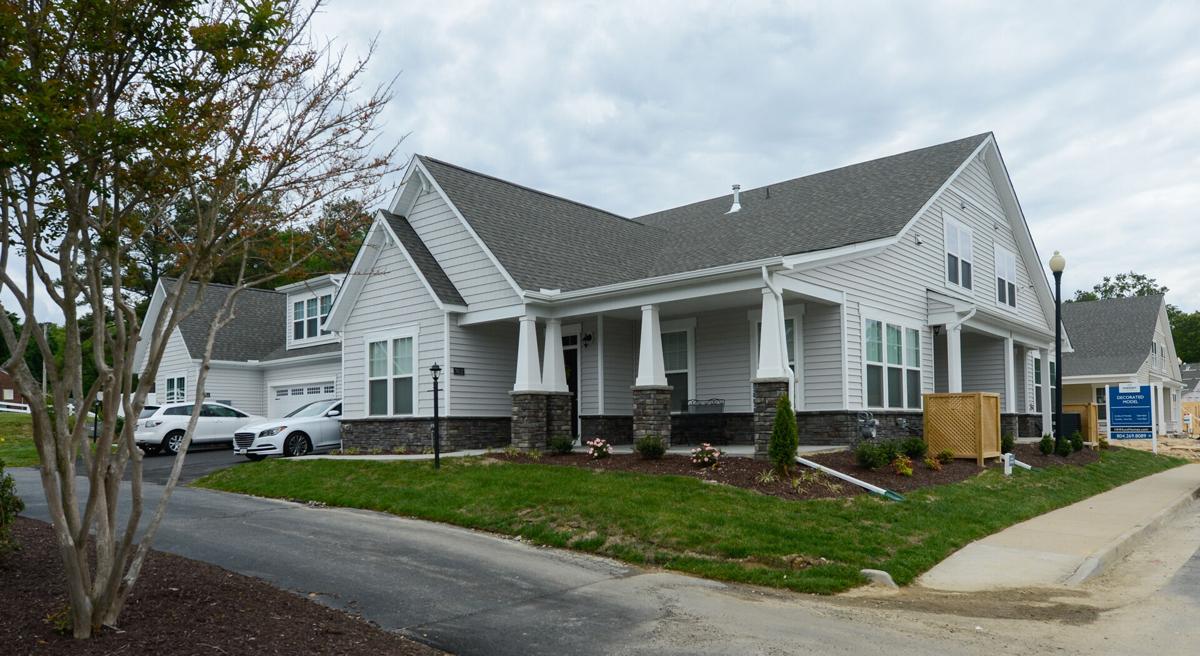 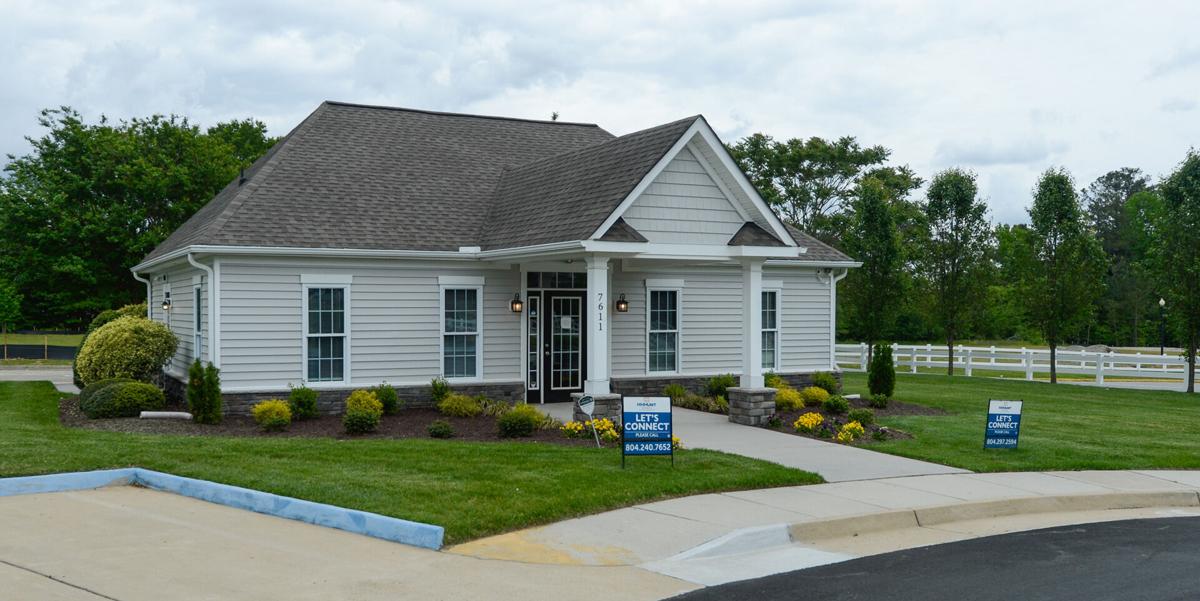 When it’s finished, the development will have 44 condos.

It’s a dramatic reboot for a project that launched 15 years ago and got caught in the Great Recession, as many construction projects did.  Six units were built before the project stalled.

“Financing for condos went away during the downturn,” said Barney McLaughlin, a Chester-based builder and developer.

The 8.33-acre site sat idle for several years before McLaughlin and his son, Kyle McLaughlin, expressed an interest in taking it over.

“I liked the location and the fact that the community was already designed for single-floor living,”  the senior McLaughlin said.  “And I like turnaround projects.  I’ve done several in the past.”

The McLaughlins and two other business partners,  Mark Mueller and William M. Harmon Jr., started working on the deal in 2019 and finalized the purchase last year.

The four business partners, who formed Poco Quad Partners LLC to develop the community, sold the 38 undeveloped home sites to HHHunt Homes and performed a facelift on the six original condos to make them look like the builder’s new units.

HHHunt bought the homesites because low-maintenance condos are an increasingly popular option for baby boomers, “who are looking to spend more time traveling and enjoying their retirement,” said Patrick McCarthy, division manager for HHHunt Homes.

That’s especially true of many residents who live near the development, he says.

Before construction began, HHHunt rebranded the development as Sandler Station.

The condos will be Craftsman and Traditional, with first-floor primary bedrooms.  Square footage will range from 1,773 to 2,205 square feet.

“The base price starts in the low $300,000s,” McCarthy said.  “When structural and design options are added, the final sales price is roughly $340,000.  So Sandler Station offers low-maintenance living at an affordable price.”

The development will have a fully furnished clubhouse.

Given the community’s strong early sales, McCarthy anticipates HHHunt will wrap up construction next spring.

In the meantime, the development’s first new residents are moving in.

Pugh and her husband, Kenard Pugh, moved into their 1,737-square-foot home on April 2.  The couple, who are in their late 50s and call themselves young seniors, had previously lived in North Chesterfield.

After experiencing bidding wars sparked by the housing market’s low inventory, working with HHHunt’s sales staff was a relief, the Pughs say.

Now, as they settle into their new neighborhood, they’re watching it grow around them.

“I recently spoke to one of our new neighbors, and it felt good,” Kenard Pugh said.  “There’s a good vibe in our neighborhood.”