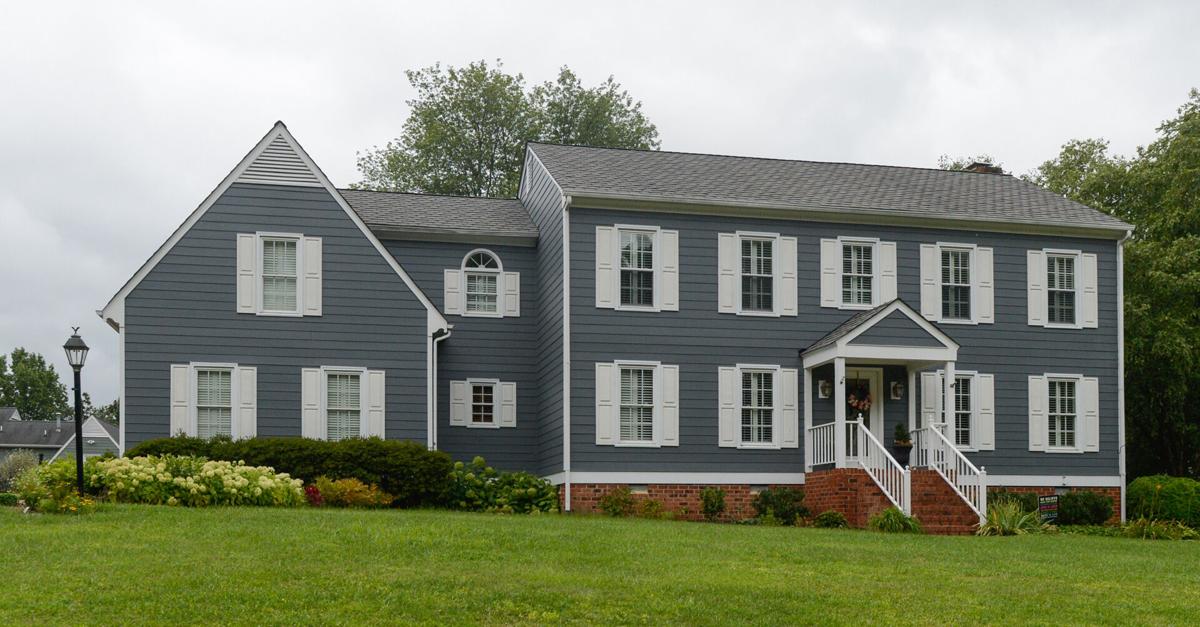 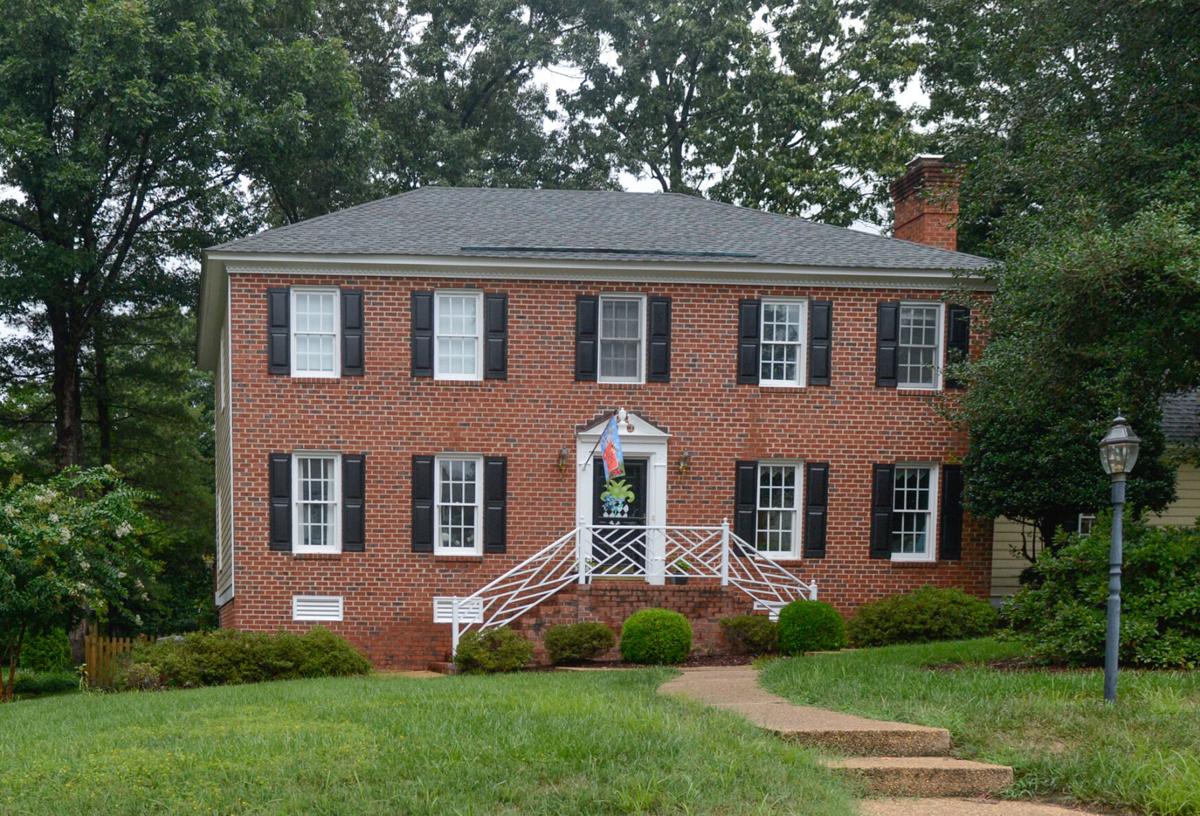 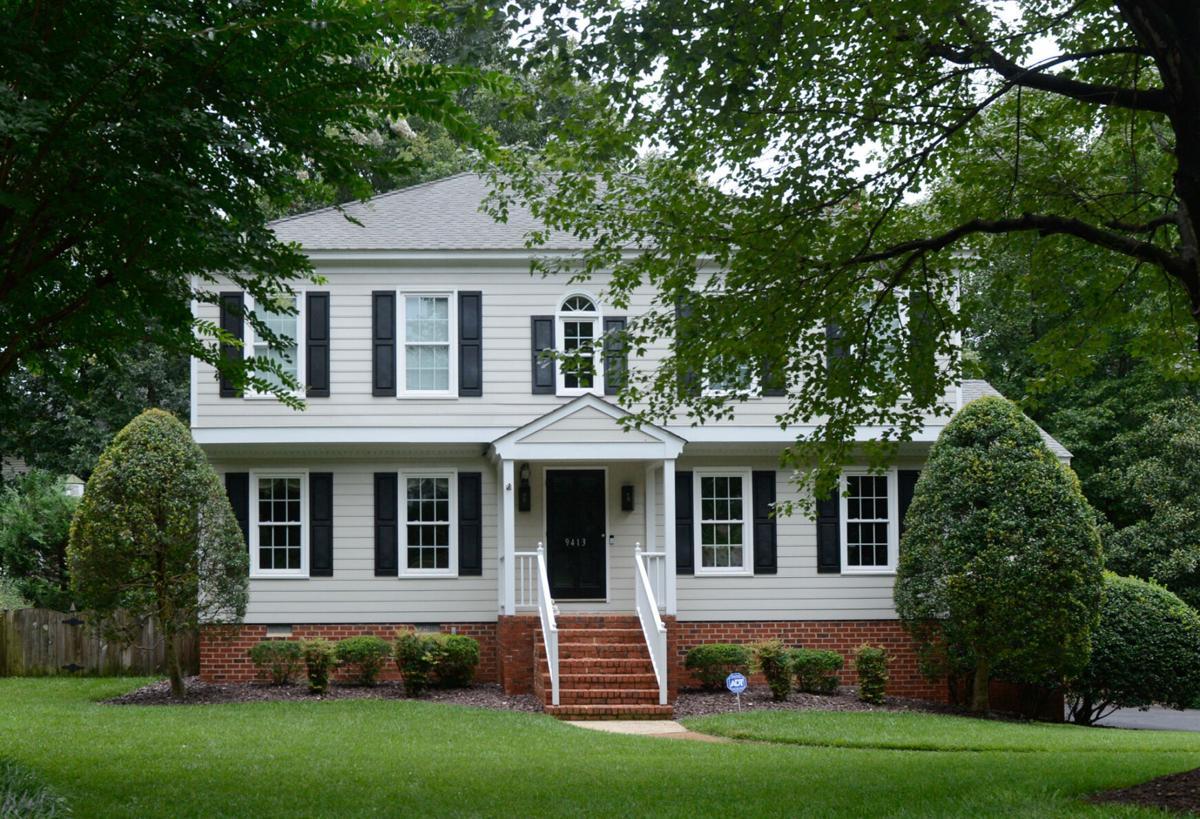 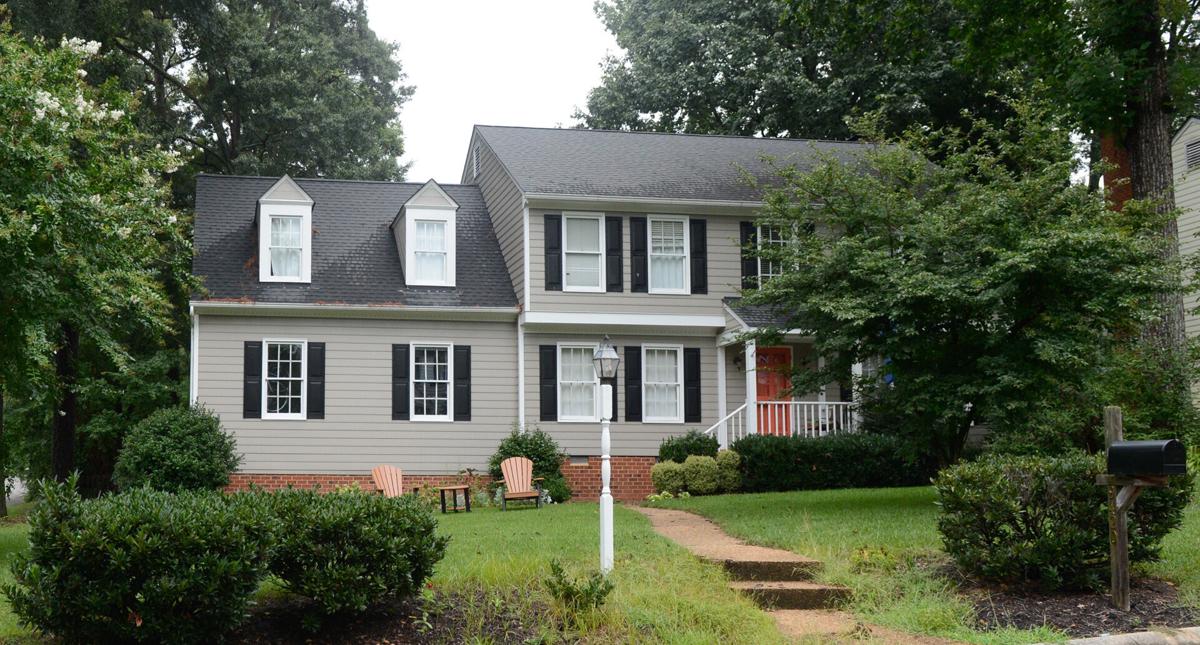 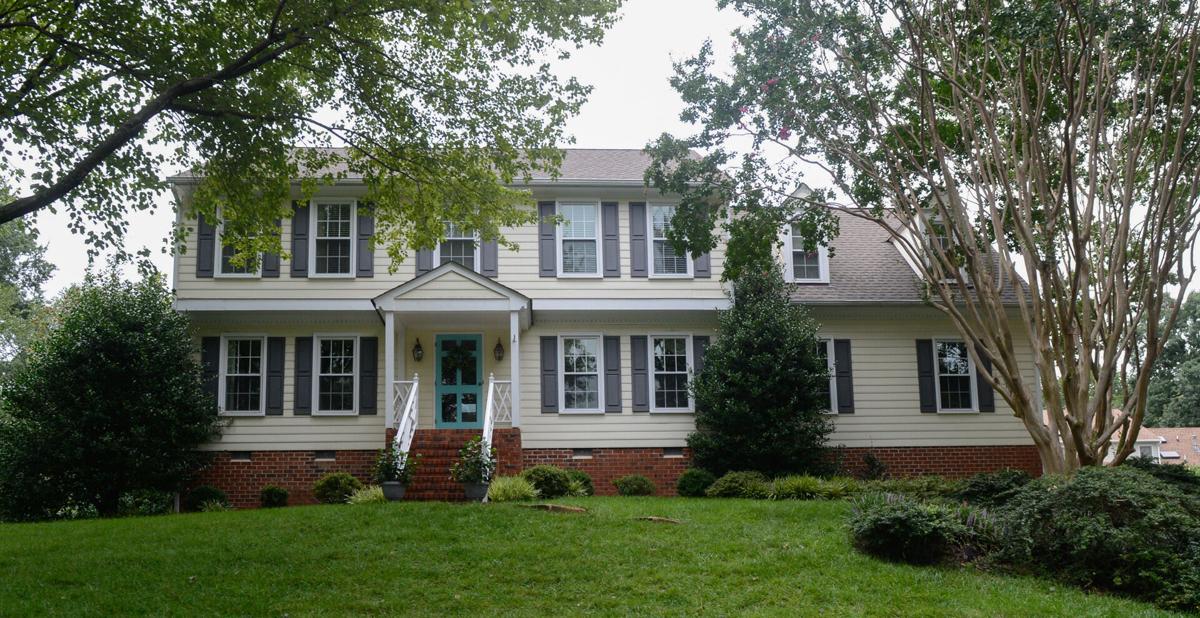 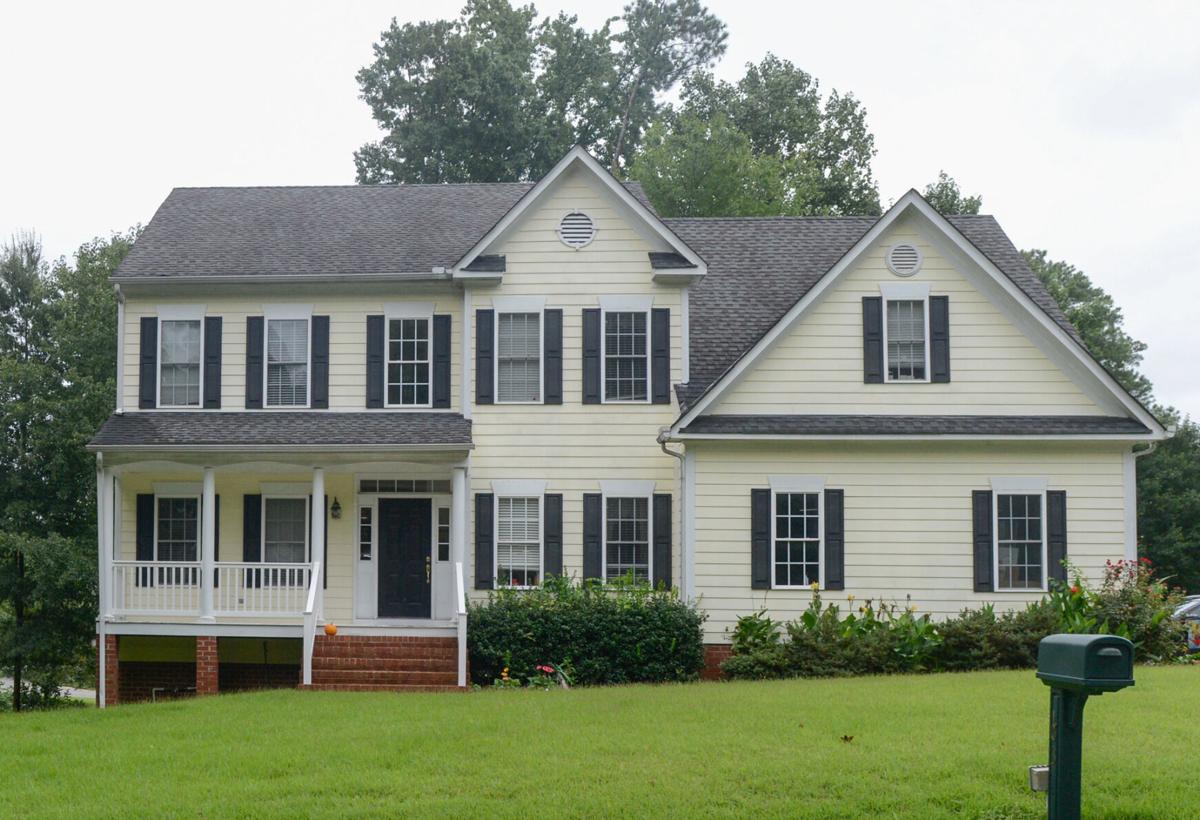 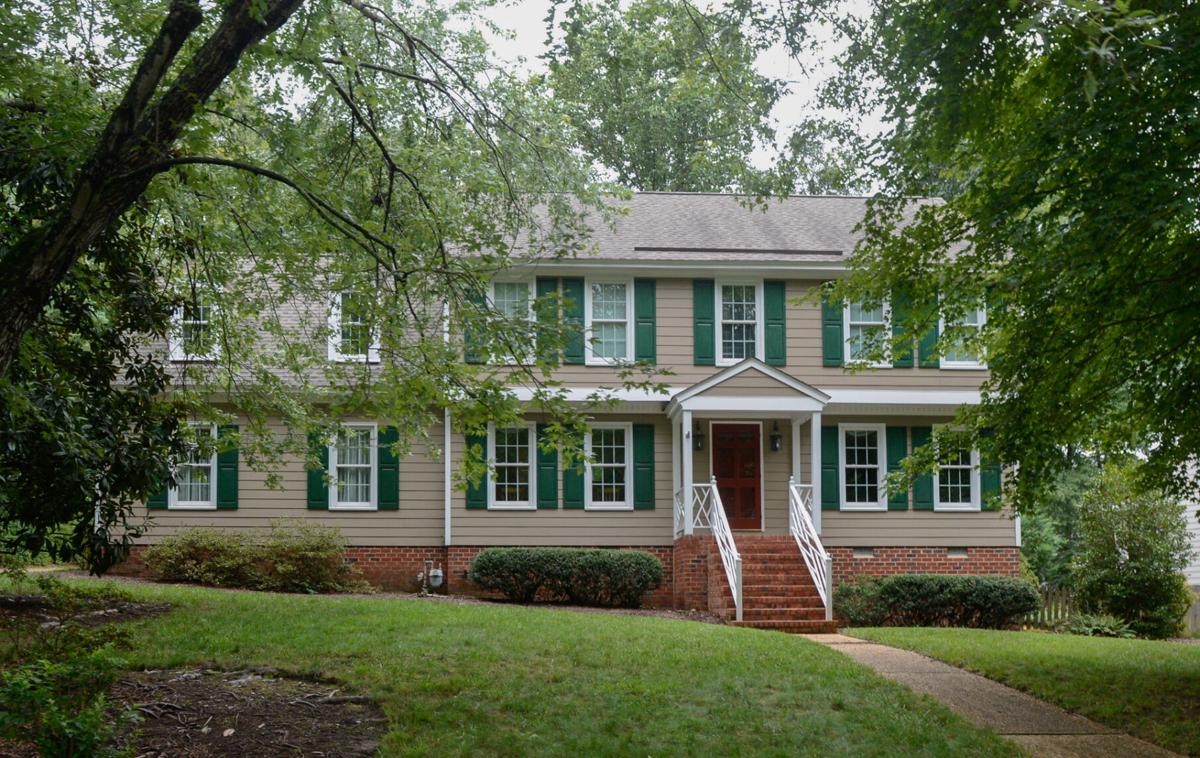 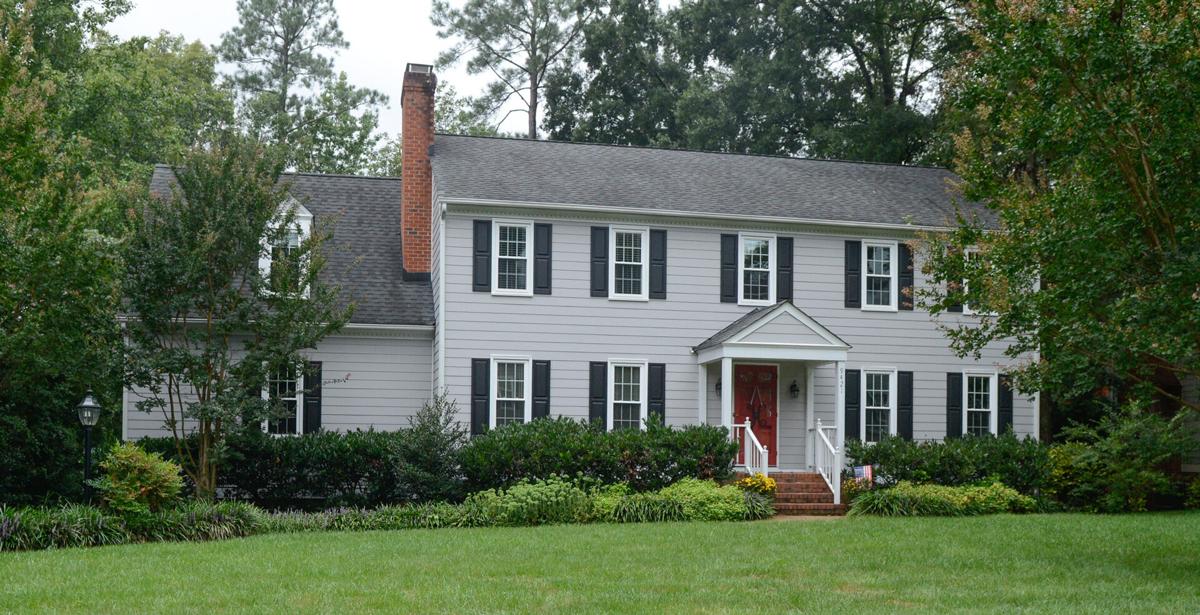 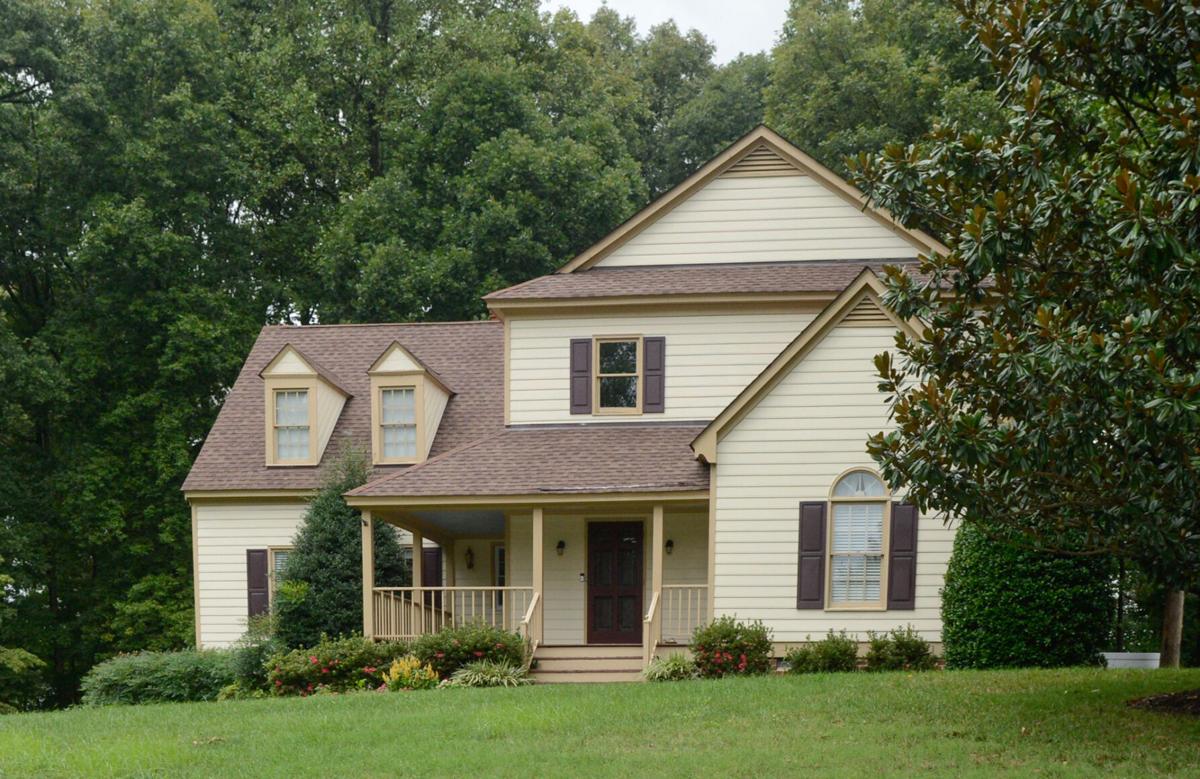 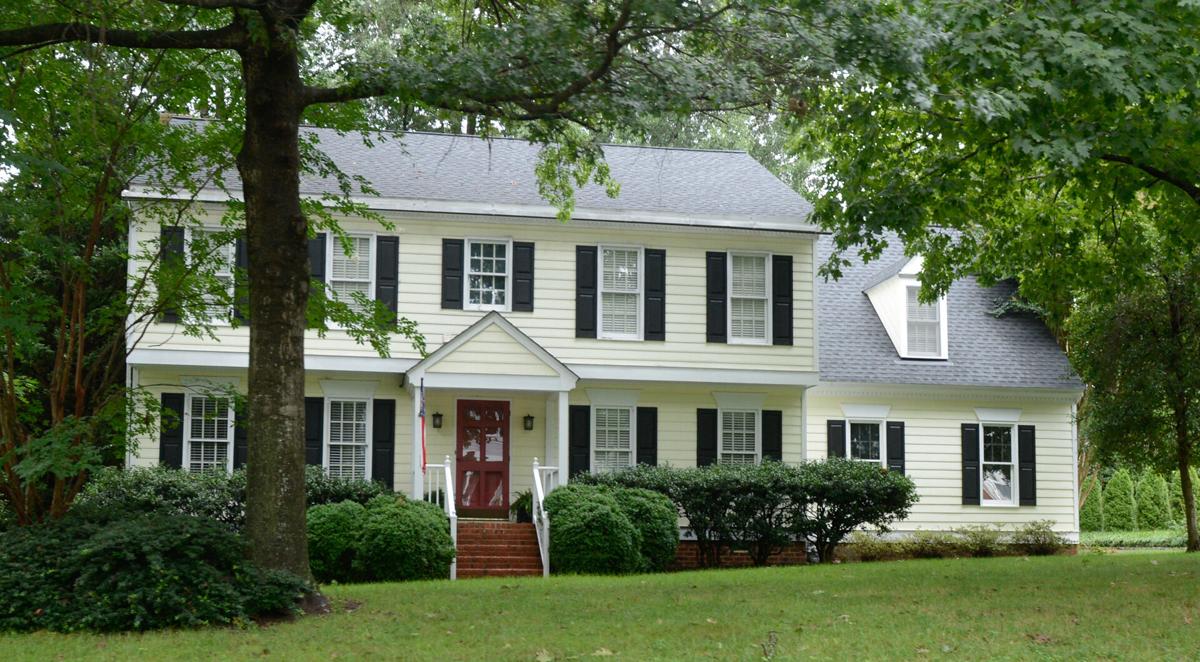 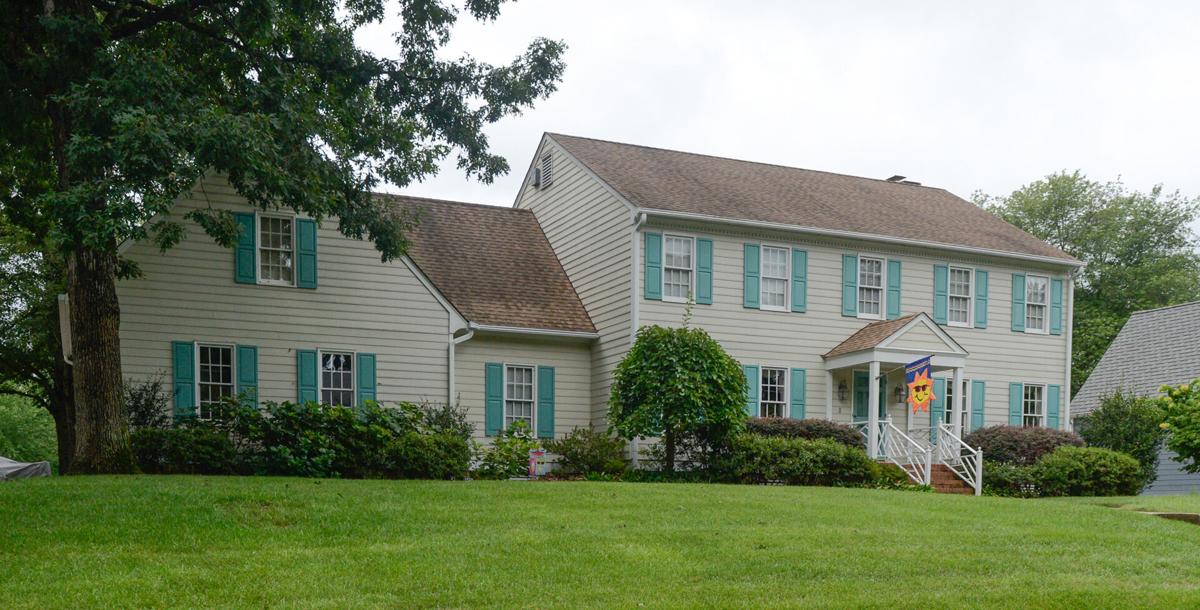 When builder/developer John Nolde Jr. and his business partner, Milton Kusterer,  had the opportunity to buy homesites in western Henrico County’s Sleepy Hollow Forest in the mid-1980s, they didn’t hesitate.

In fact, after another builder decided not to invest in the community, which is located near the intersection of Derbyshire Road and Lakewater Drive, Nolde and Kusterer bought all 34 homesites.

It wasn’t the first time – or the last – that Nolde and Kusterer bought homesites from Sleepy Hollow Forest’s developer, the late Roy B. Amason.

“We bought a lot of lots from him over the years, including in Windsor on the James,” Nolde said.  “He did a lot of land development, especially in western Henrico.”

With 34 homesites, Sleepy Hollow Forest wasn’t especially large.  In addition to 10 lots fronting on Lakewater Drive, it had 24 spread along two cul-de-sacs – Michelle Place and Paigefield Court, which Amason named after his daughters, Nolde says.

Despite its relatively diminutive size, though, Nolde and Kusterer’s belief that the community would be popular among homebuyers proved to be correct.

“We built and sold the first house in 1987, and we finished building and selling the rest of the houses by the end of the next year,” Nolde said.

These days, we’re used to seeing houses sell quickly.  But for the mid-1980s, selling 34 homes in a single community in two years was impressive.

“Averaging 17 sales a year was very quick for that time,” said Cindy Saufley  Barnett, a real estate agent with Long & Foster and the site agent for Sleepy Hollow Forest.

The homes’ Colonial exteriors are traditional.

“They’re typical Richmond houses, with a flush front and a wing or two on the sides and maybe something off the back,” Nolde said.

But the floorplans were forward-looking, with kitchens that opened into a dining area with vaulted ceilings.

“Open kitchens were new to the market then, and they gave these houses a lot of pizzazz,” Barnett said.  “And the quality of the workmanship was exceptional throughout.”

“All the houses had garages, and most were two-car,” Nolde said.

Today, the houses in Sleepy Hollow Forest rarely come on the market, and when they do, they tend to sell quickly.

Just as it did when Nolde and Kusterer bought the homesites nearly four decades ago, the neighborhood’s convenient location in sought-after western Henrico attracts buyers, as do its public schools, Barnett says.

“It’s the best of everything,” Barnett said.

Sometimes, it’s hard to imagine what a neighborhood looked like before its houses were built. For residents in the McGhee’s Outlook community …