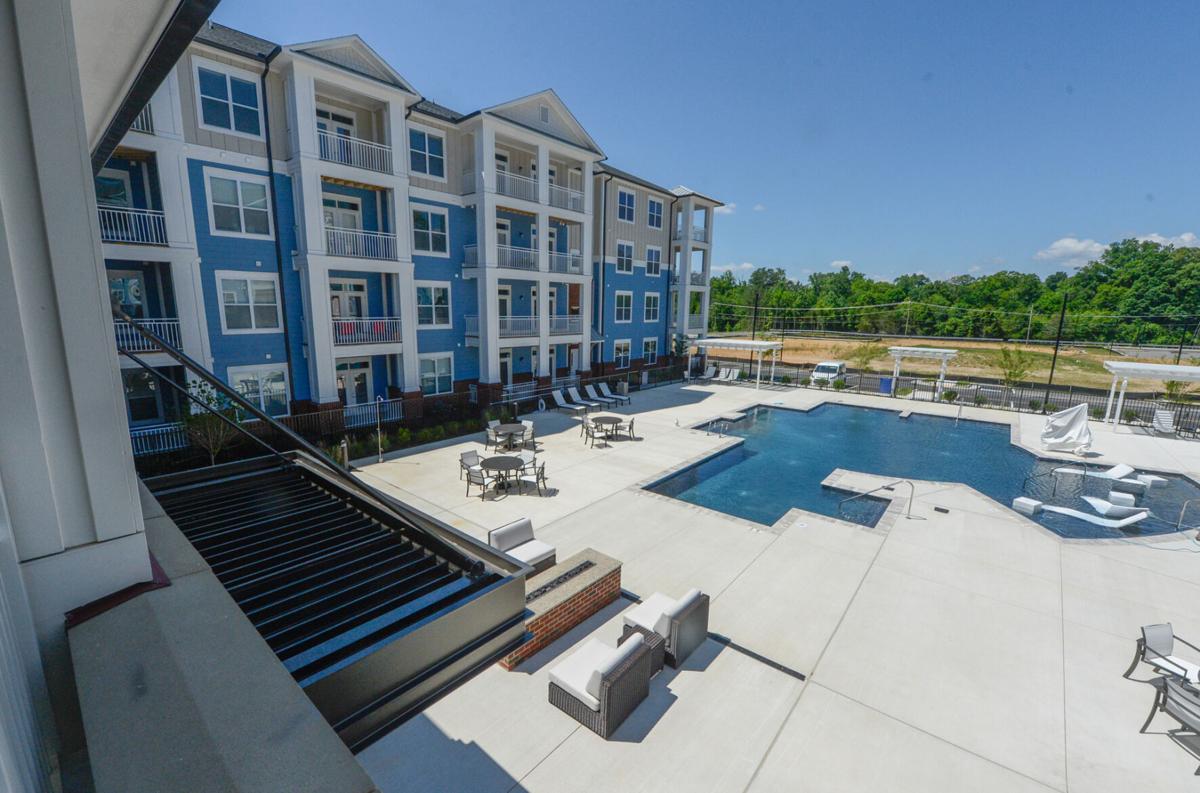 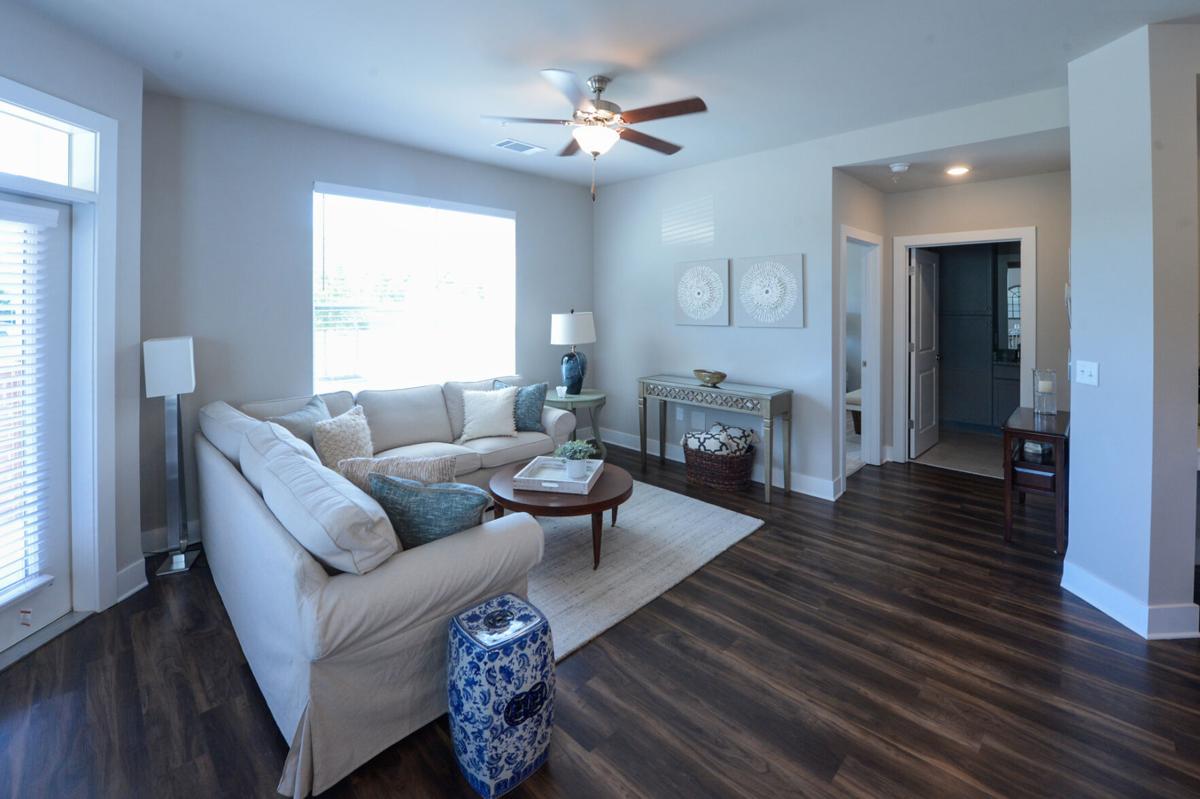 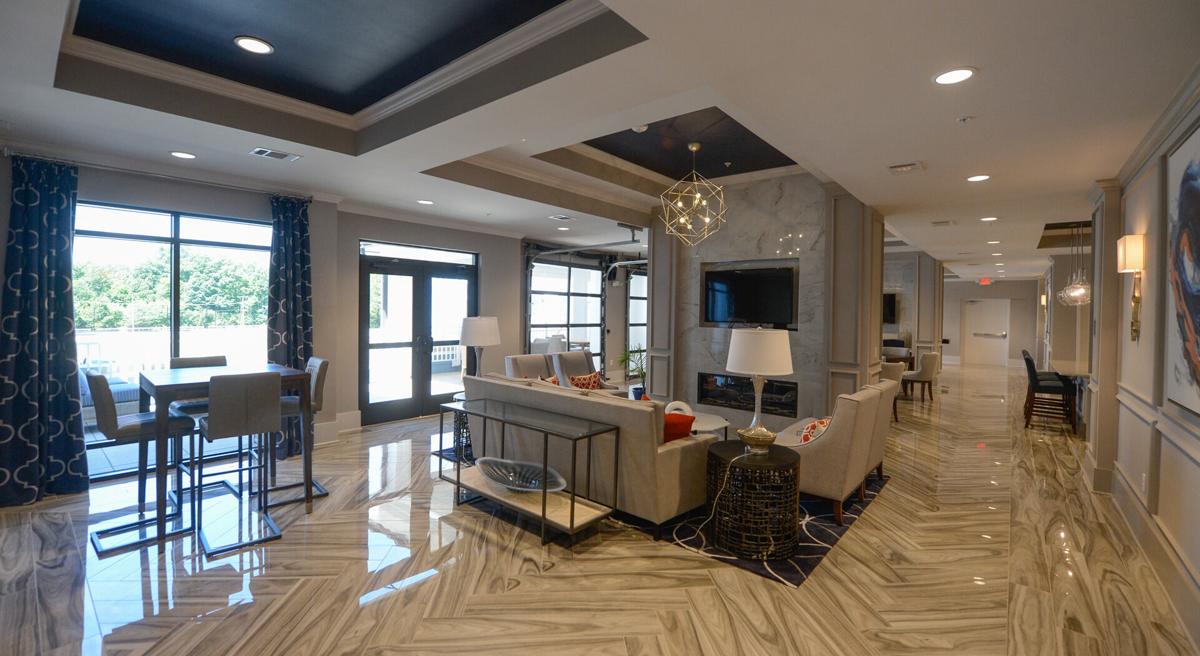 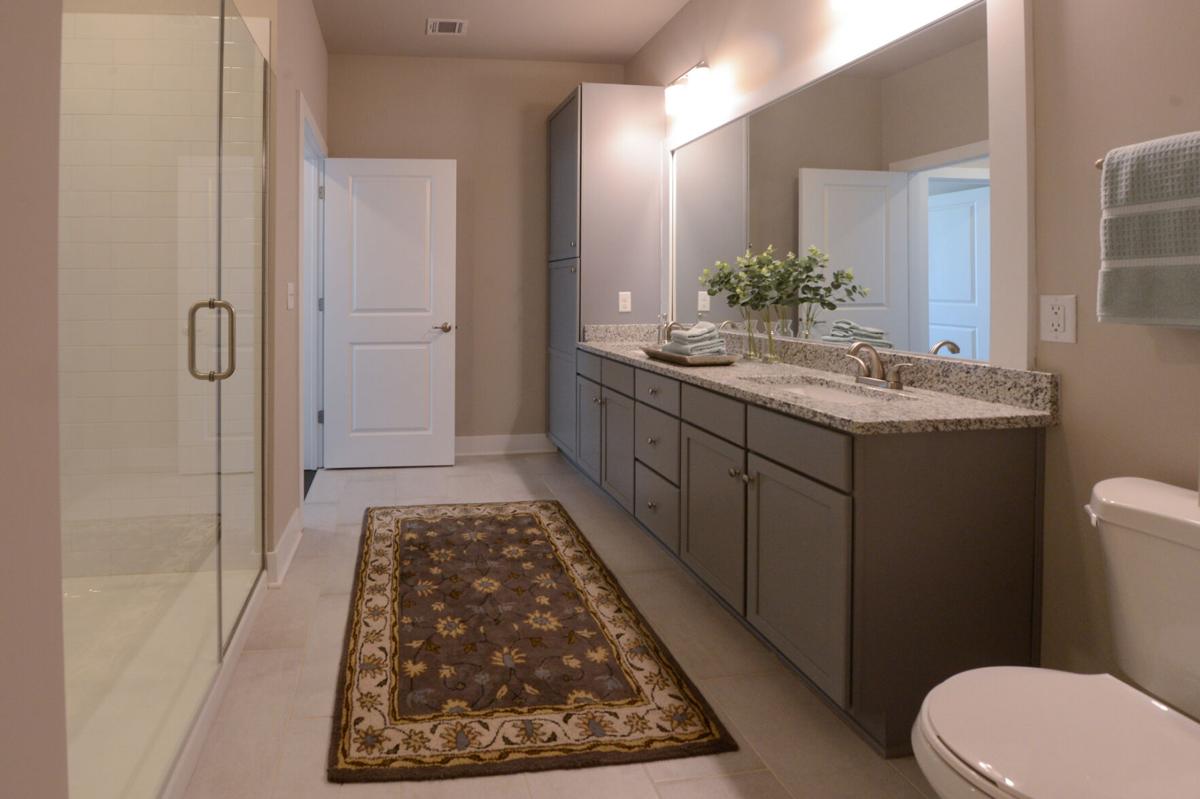 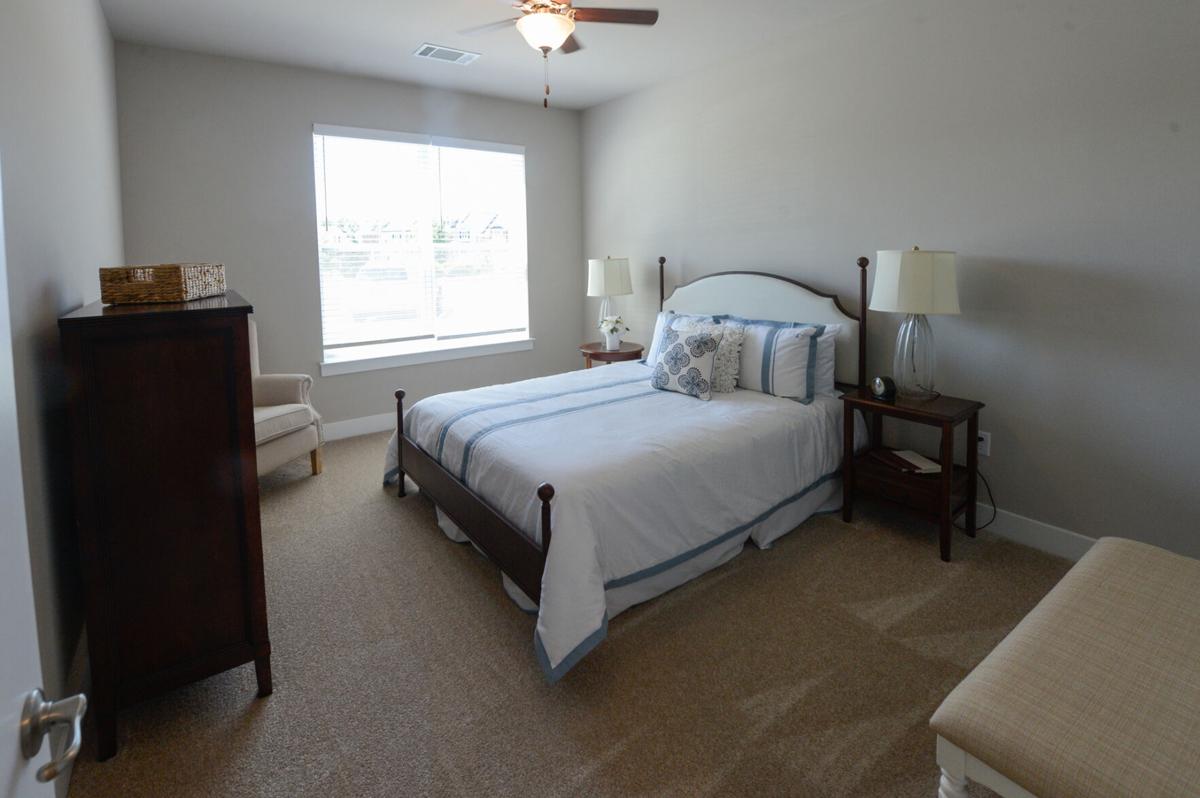 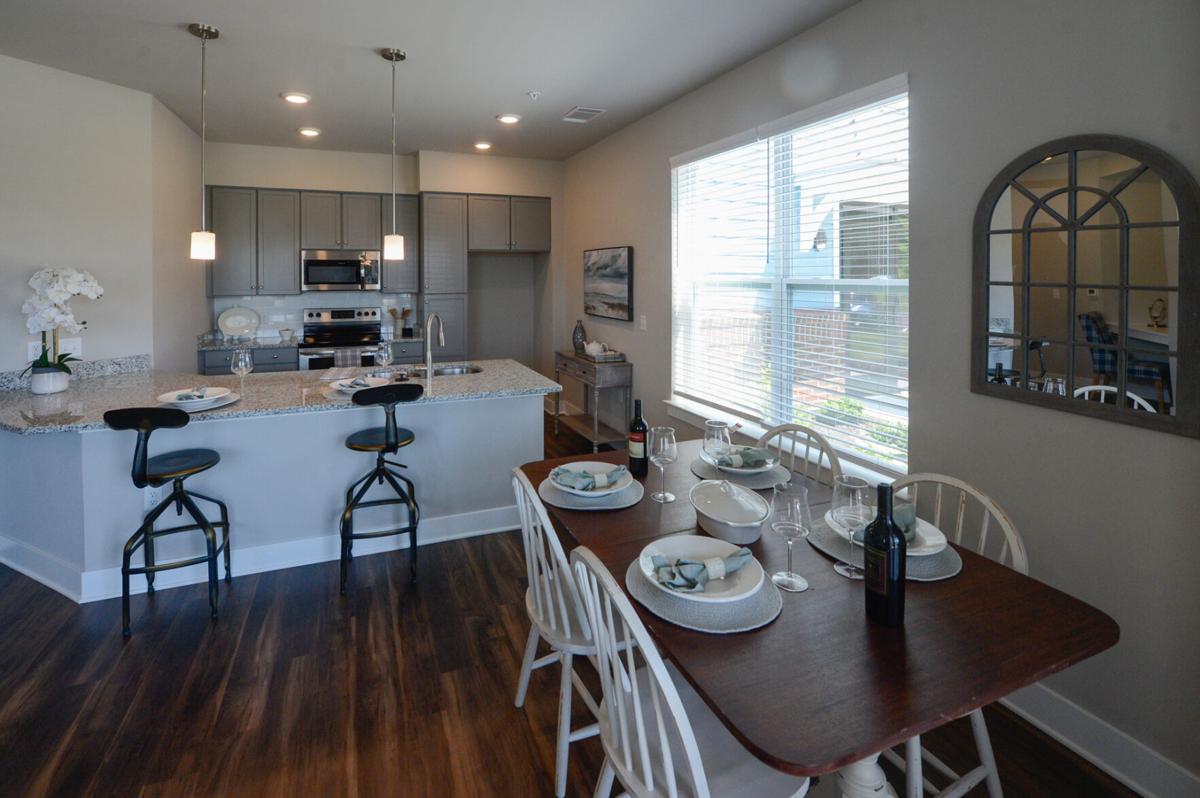 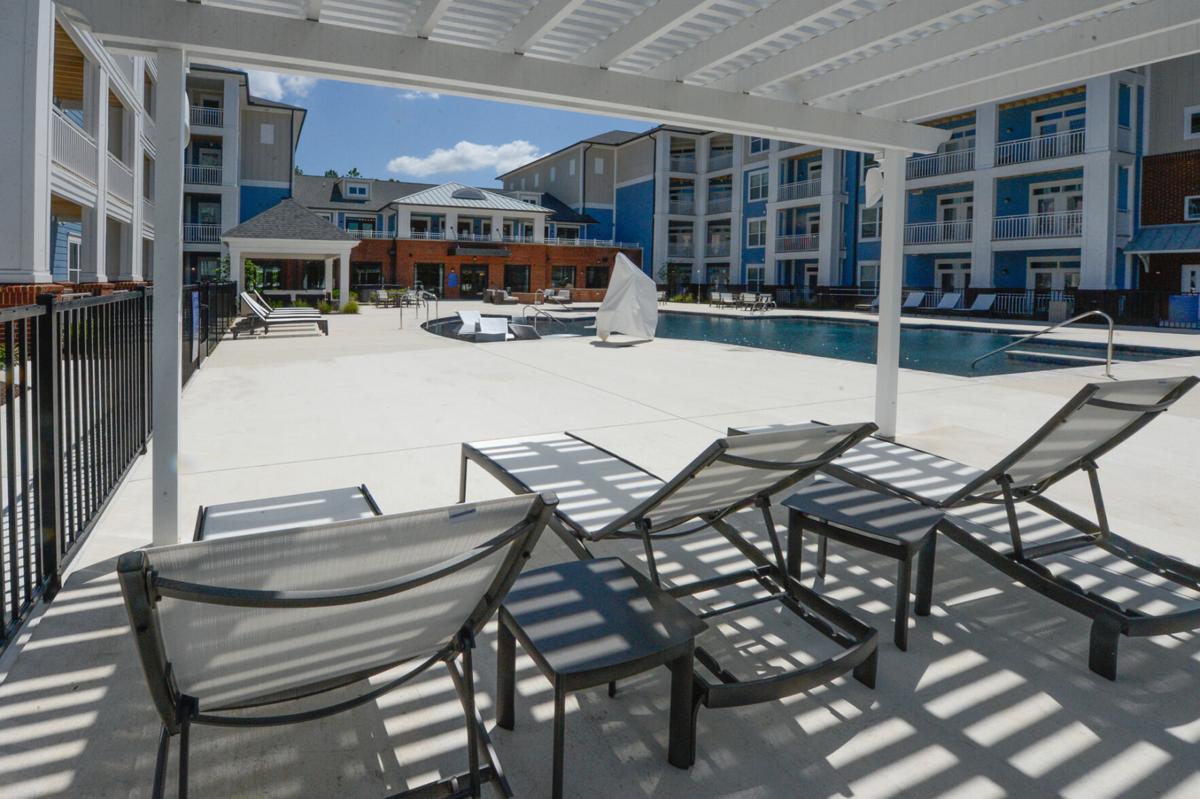 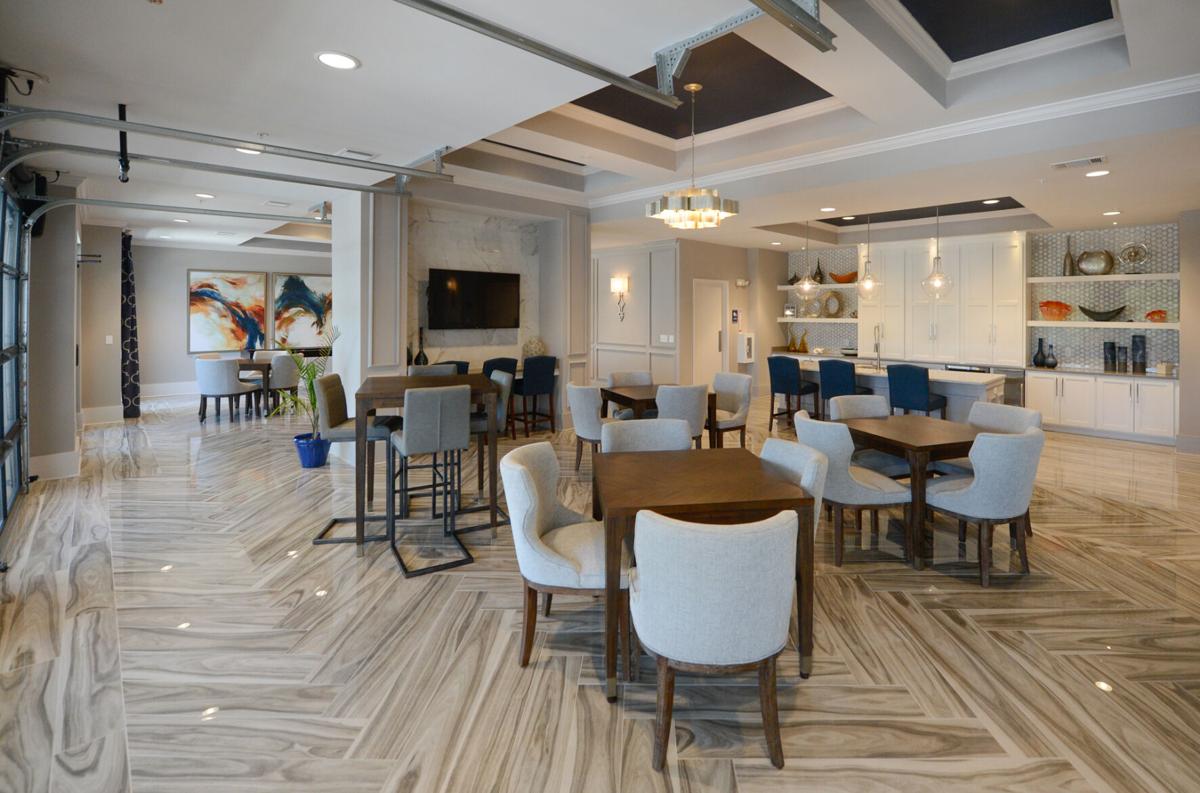 “I’d just cut the grass and mulched the leaves in our yard, and I saw more leaves falling,” said Nance, a retired pastor.  “And I thought, ‘Tommy, do you still enjoy working in the yard?’  The answer was no.”

So Nance and his wife, Diane Nance, started house-hunting.  Soon, they found a new Hanover community that seemed to fit their needs perfectly.

Stony Run Condominiums was low-maintenance and offered one-floor living.  And its location – near the intersection of Lakeridge Parkway and Sliding Hill Road, a few minutes from Interstate 95 – was convenient, especially for the Nances.  Their two sons and their families lived nearby.

The Nances bought a 1,200-square-foot condo with two bedrooms and two baths in Stony Run soon after Thanksgiving last year, and they were the first homebuyers to move into the community in January.

When it’s finished, Stony Run, which is the county’s first multistory condominium development, will have 171 units in three- and four-story buildings serviced by elevators.  It will be the largest condo development in the county – and still one of the few.

Over the course of the last five months, the Nances have watched the neighborhood come to life.

“Every other Tuesday, we get together to meet our new neighbors,” Nance said.  “It’s been great.  The developers wanted to establish a resort feel here, and they’ve successfully done that.”

Stony Run’s developers, a group of business partners that includes Todd Rogers and Mike Chenault, co-owners of the Hanover-based development firm Rogers-Chenault Inc., bought the 22-acre site for the community four years ago.

Their plan was to introduce more housing options into a county that is largely rural in character, Rogers says.

The developers anticipated finishing the project last fall.  The COVID pandemic slowed construction down, though.

Like other developers, the partners faced supply-chain pricing and availability issues and quarantines with project managers and subcontractors, as well as having to navigate shifting COVID guidelines.

As the nation began a long journey to stability, though, the Stony Run project got back on course.

All 89 units in the first phase of construction are now finished, as are most of the community’s amenities, which include a swimming pool, two club rooms, a dog park and walking trails.

“We recently started the sales program for finished units and have 17 under contract and/or closed so far,” Rogers said.

Once sales in the first phase reach 40, construction teams will begin work on the development’s second and final phase of building.

Site work on the second phase is already finished, and Rogers anticipates construction will begin sometime in the fall, thanks to the first phase’s strong sales.

“The shape of the buildings in Phase 2 are more applicable for two-bedroom units,” Rogers said.

When the second phase is finished, roughly one-third of the development will be one-bedroom units, and the remaining two-thirds will be two-bedroom.

The development partners haven’t finalized prices for the second phase yet.

Given the first phase’s brisk sales, Rogers says he and his business partners are looking at other areas of the county to duplicate the success of their multistory condo concept.

“We do not have any other specific plans, but we’re considering some options,” Rogers said.