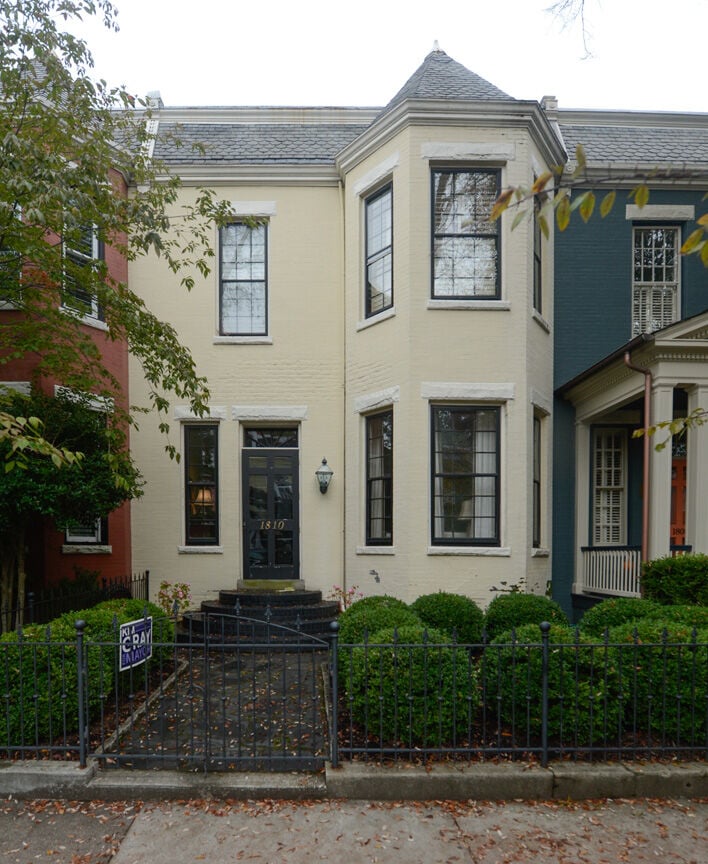 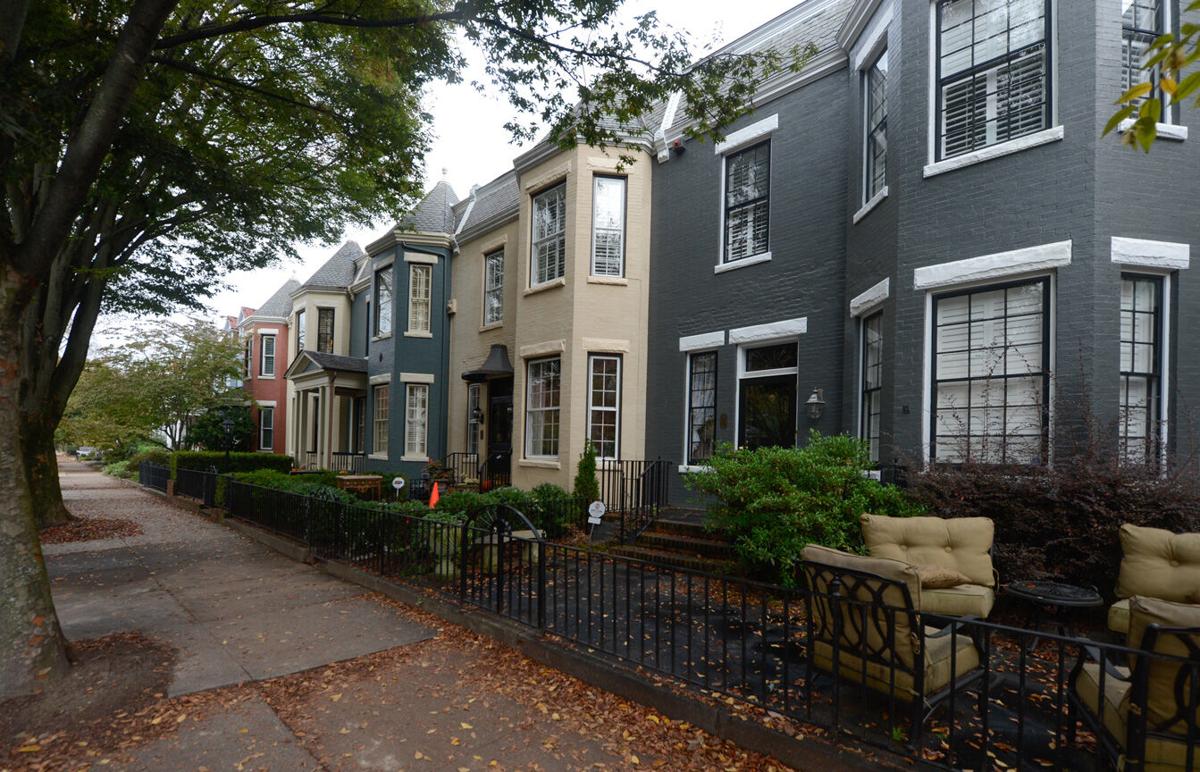 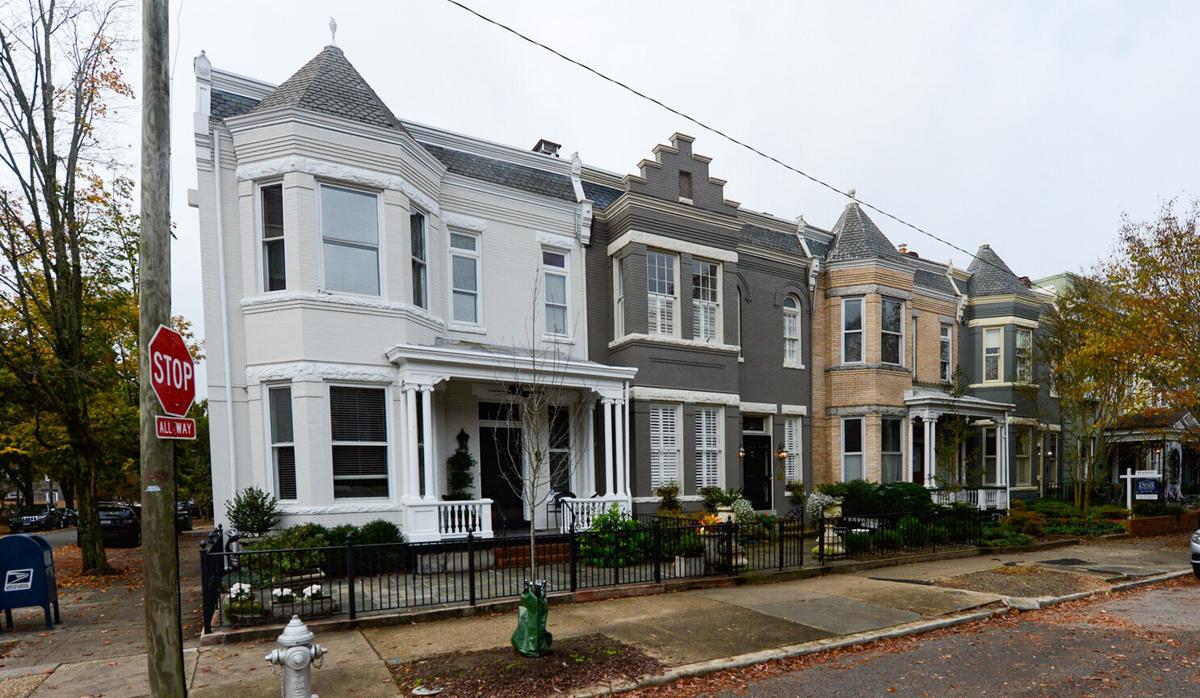 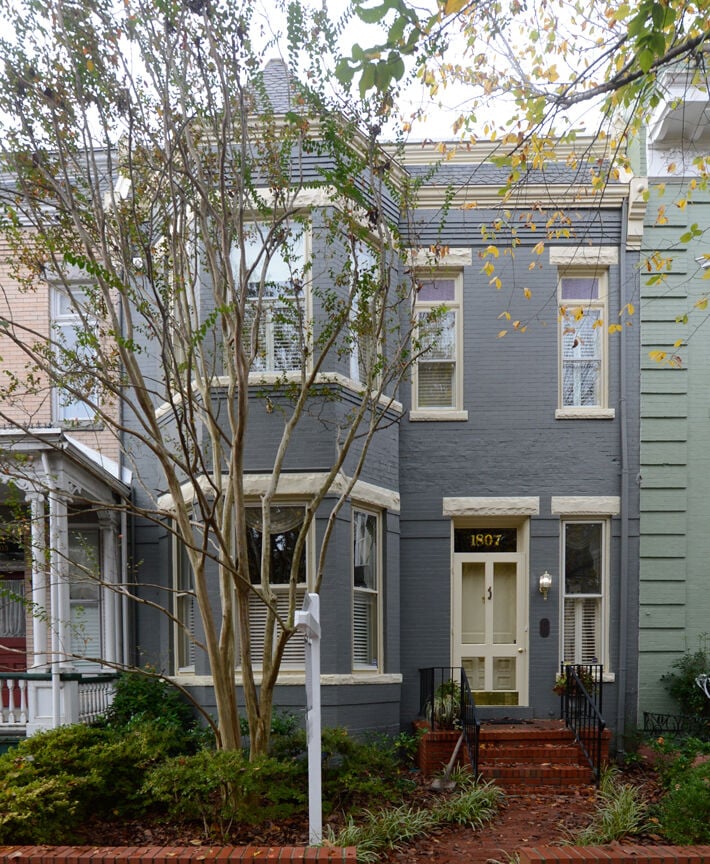 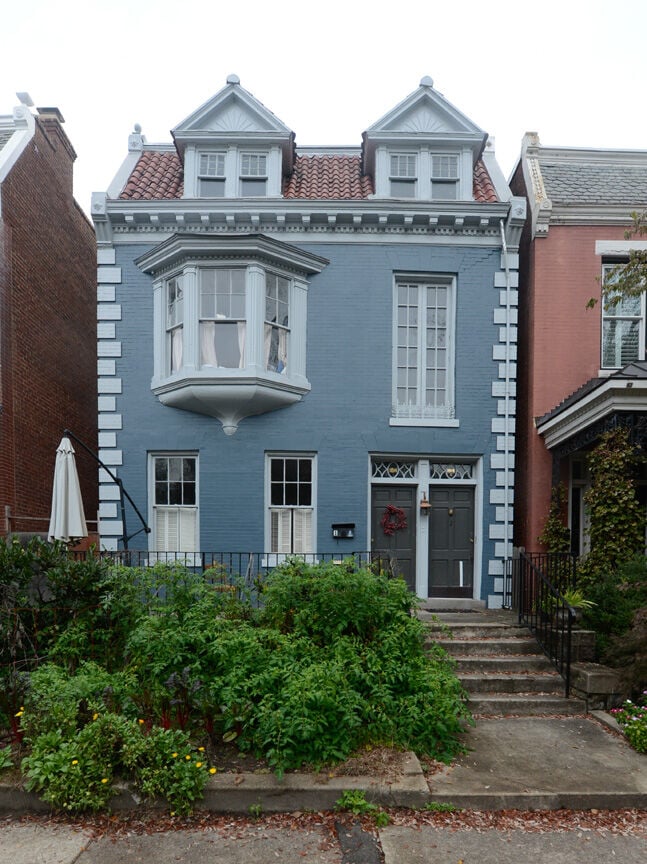 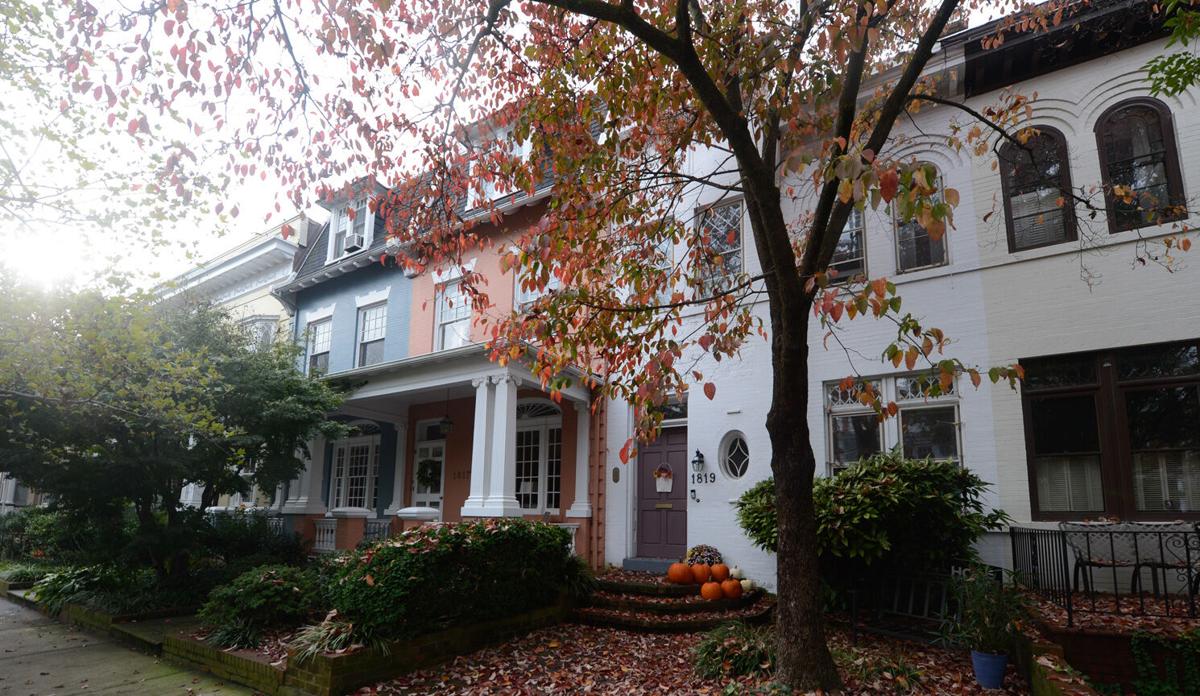 Editor’s note:  This is the first in an occasional series called “Top Blocks,” which looks at individual city blocks that have historic or architectural significance.

These days, suburban neighborhoods are typically the product of a single developer and at most a handful of builders.  If it’s large enough, the developer will have a masterplan, and the homes will roll out in phased sections.

It hasn’t always been like that.  At the turn of the 20th century, when Richmond’s Fan District represented the edge of the city’s suburban push to the west, no single developer oversaw the expansion.  Instead,  construction often progressed one, two or three houses at a time, as individual builders bought lots and built houses, block by block.

That’s what happened in the 1800 block of Hanover Avenue, which had 29 houses built by a handful of builders over the course of roughly 15 years. It’s an attractive collection of single-family homes, attached rowhouses and duplexes, and it’s representative of the Fan’s aesthetic.

It also marks an important shift in how Richmonders lived at the turn of the 20th century.

“It represents the rise of spec building and the middle class buying houses,” said Kim Chen, senior manager of Richmond’s department of economic development.  “Prior to that, very few people owned houses – almost everybody rented.”

Speculative building entails constructing a house and putting it on the market after it’s finished.  While most of the houses in the Monument Avenue Historic District were custom-built for individual homeowners, the Fan was primarily the product of spec building, Chen says.

Newly available mortgage options and an uptick in the city’s population growth helped to fuel the spec-homebuilding boom.

The 1800 block of Hanover Avenue saw two distinct building phases, with the first beginning in 1902 as the city recovered from the Panic of 1893.

“Eight houses were built in 1903, according to tax records,” said Chris Small, a real estate broker and president of Small & Associates.  “In all, a third of the block was built before the 1906 annexation” placed it within city limits.

Over the course of the 1800 block’s construction, Richmond’s architectural landscape shifted from Victorian architectural styles to a variety of revival styles, and the block demonstrates that shift, from east to west.

“This is a typical snapshot of the Fan,” Chen said.  “As you go further west down the block, you get more eclectic and you start seeing some different rooflines, but it’s very representative of that transition from Queen Anne to revival styles that you see in the Fan.”

Despite that stylistic shift, the block presents a striking uniformity in mass and architectural features.

“It’s a very interesting block, and it has nice proportions, but there’s not one house that you say, ‘Wow, where did that come from?’,” Chen said.

She added  “You get that pattern of similarity in the suburbs because the houses are being built by the same people.  You start to see uniformity.  They switch things up with a different porch or roof, but heights and cornice lines are very uniform.”

Issac Skinner, a Richmond-based architect who worked with speculative builders and developers in the Fan, designed the houses from 1818 to 1826 Hanover Avenue, and he may have had a hand in designing others on the block, too.

“I think Skinner designed the houses at 1823 to 1831, based on how many distinctive features they have in common with Skinner’s other houses” on the block, Chen said.

Over the course of decades, the block held up well, even as some sections of the Fan fell into decline in the 1950s and 1960s, Small says.

He added:  “It had some of the most groomed properties, and it still does. The fact that the houses have been and still are owner-occupied has helped it be cohesive.  It’s one of the Fan’s top blocks.”

Houses on the block don’t come up for sale often – typically, one or two a year, Small says – but when they do, they tend to sell quickly, often after two to six days on the market.

The Village at Miller’s Lane: Work is ramping up on an affordable townhome community in eastern Henrico County

Sometimes, developing a successful residential community comes down to timing.