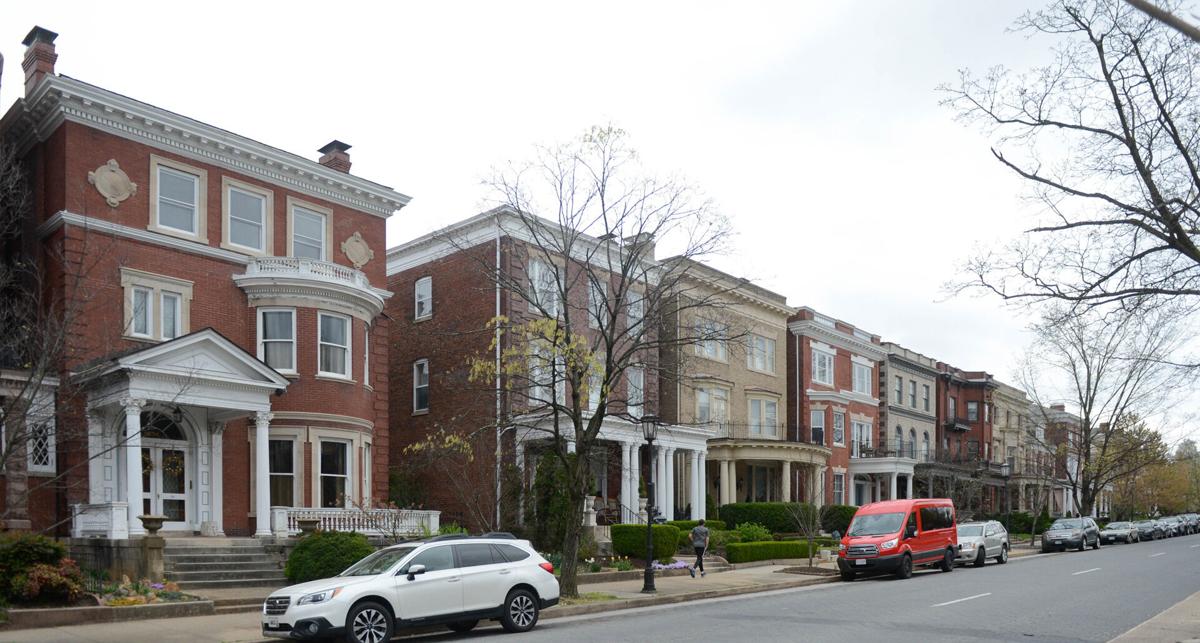 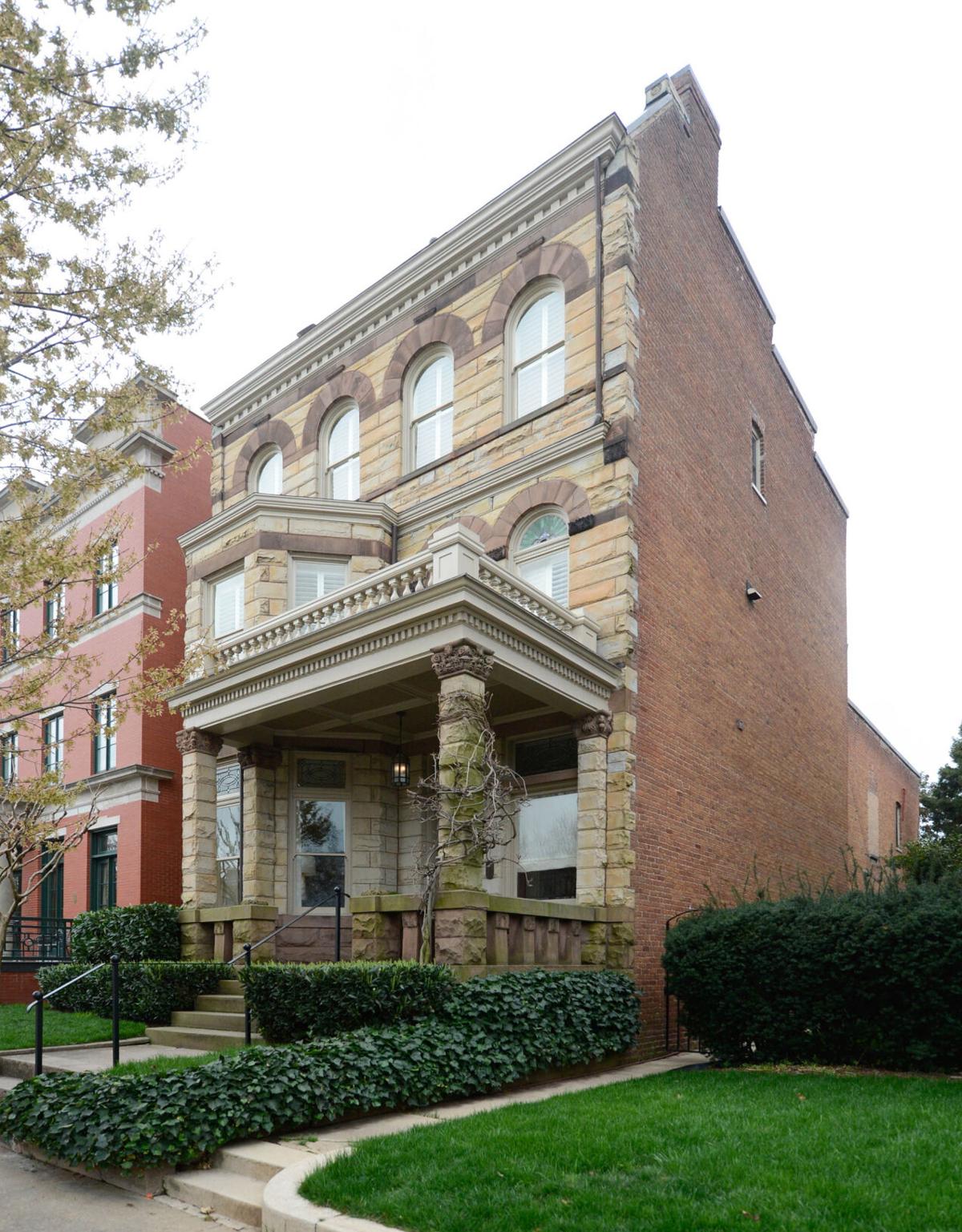 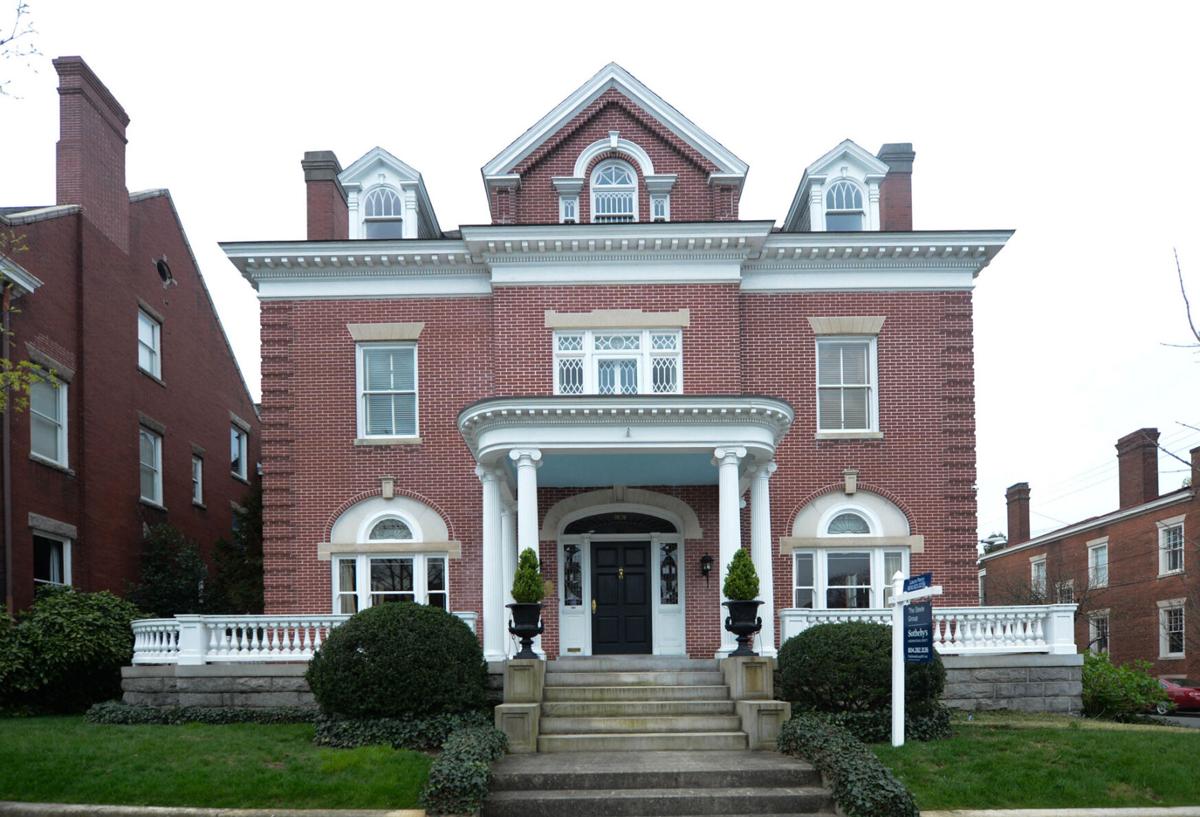 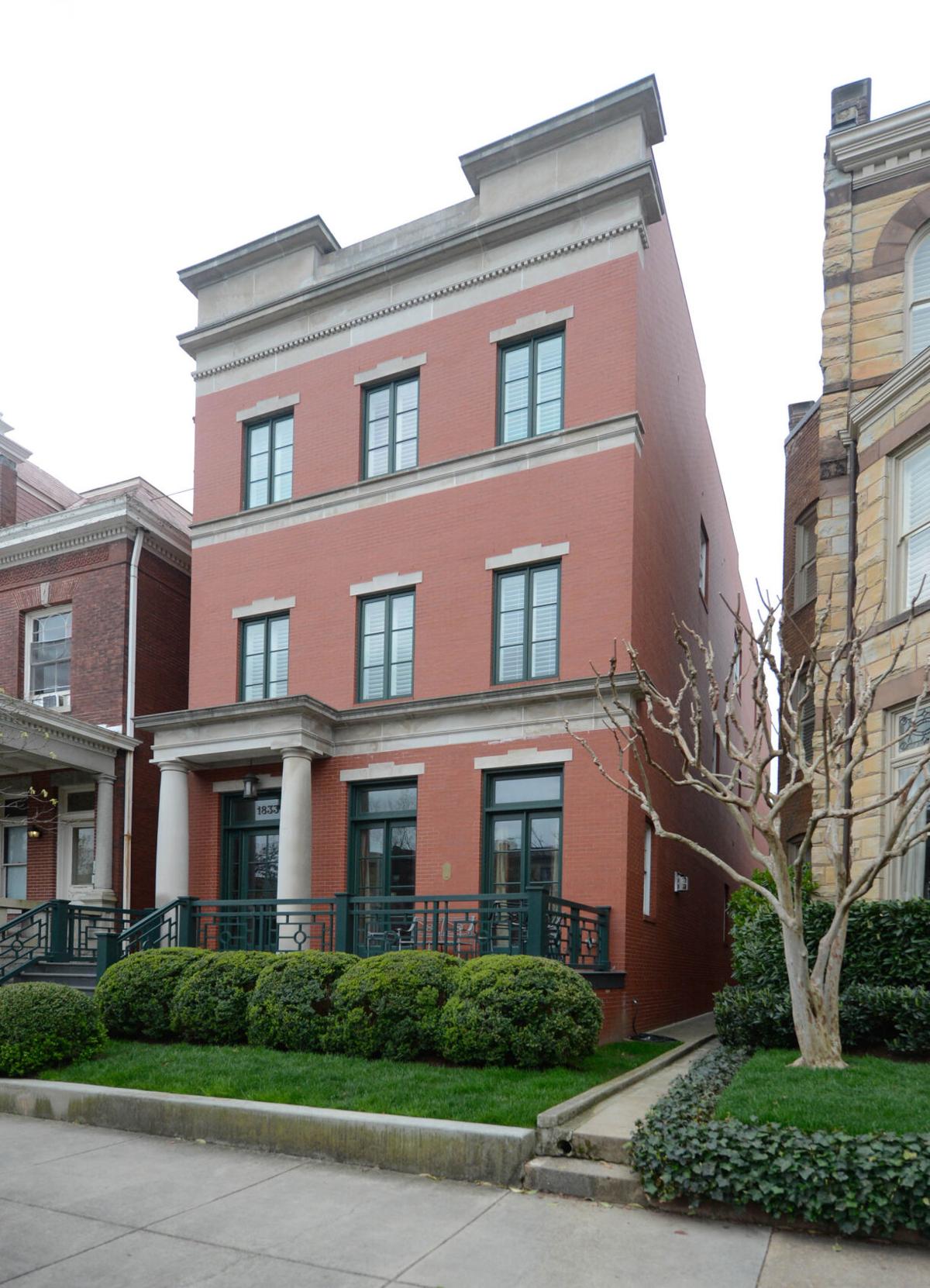 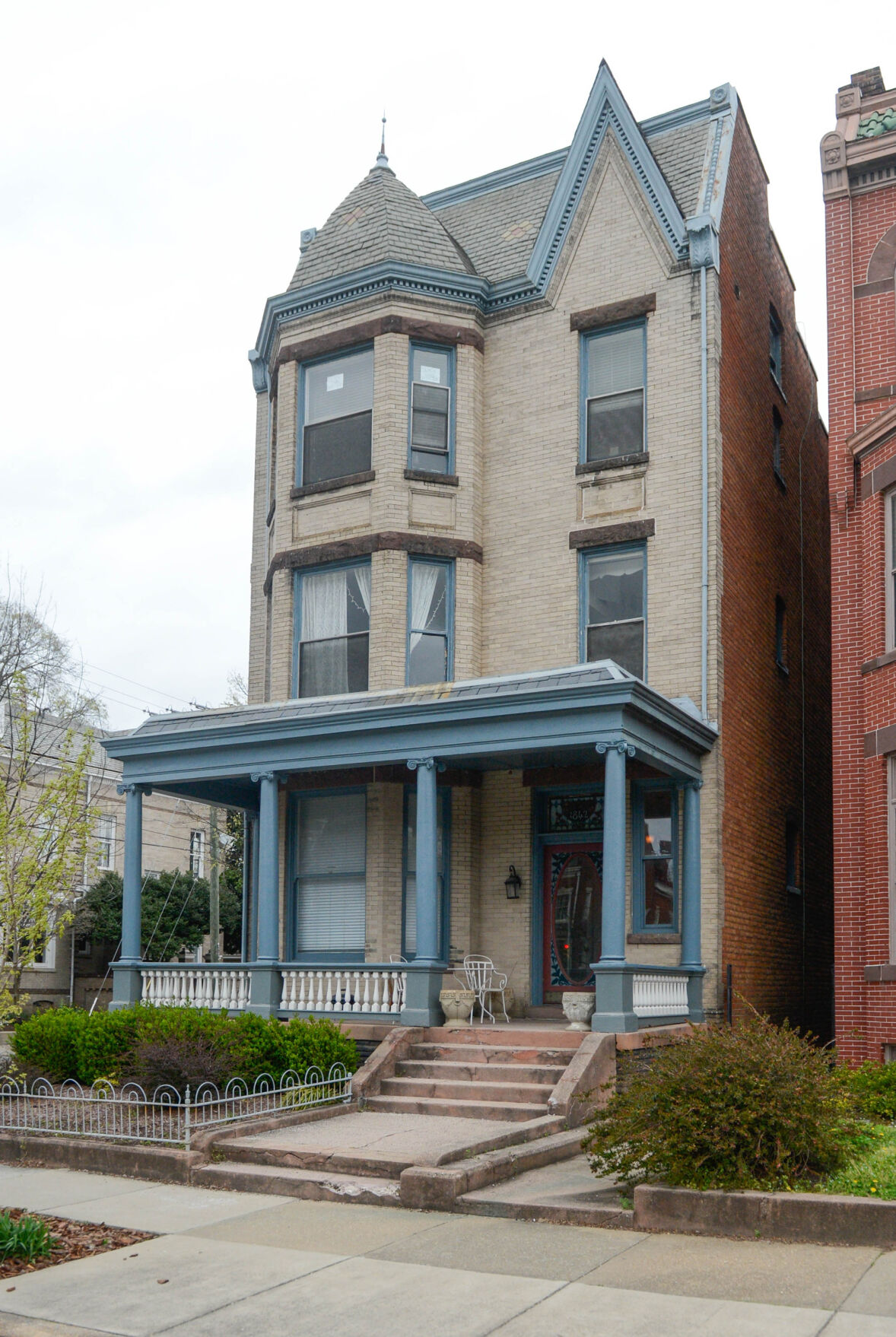 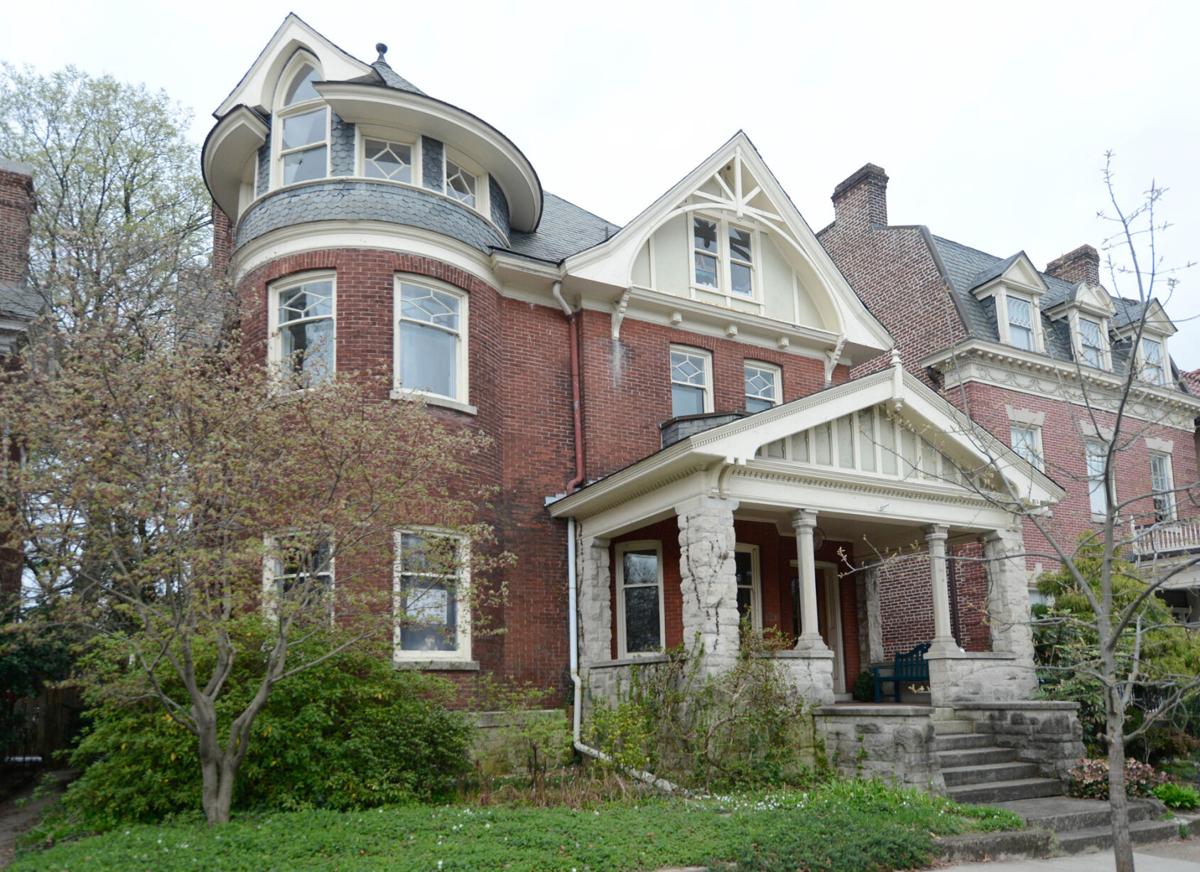 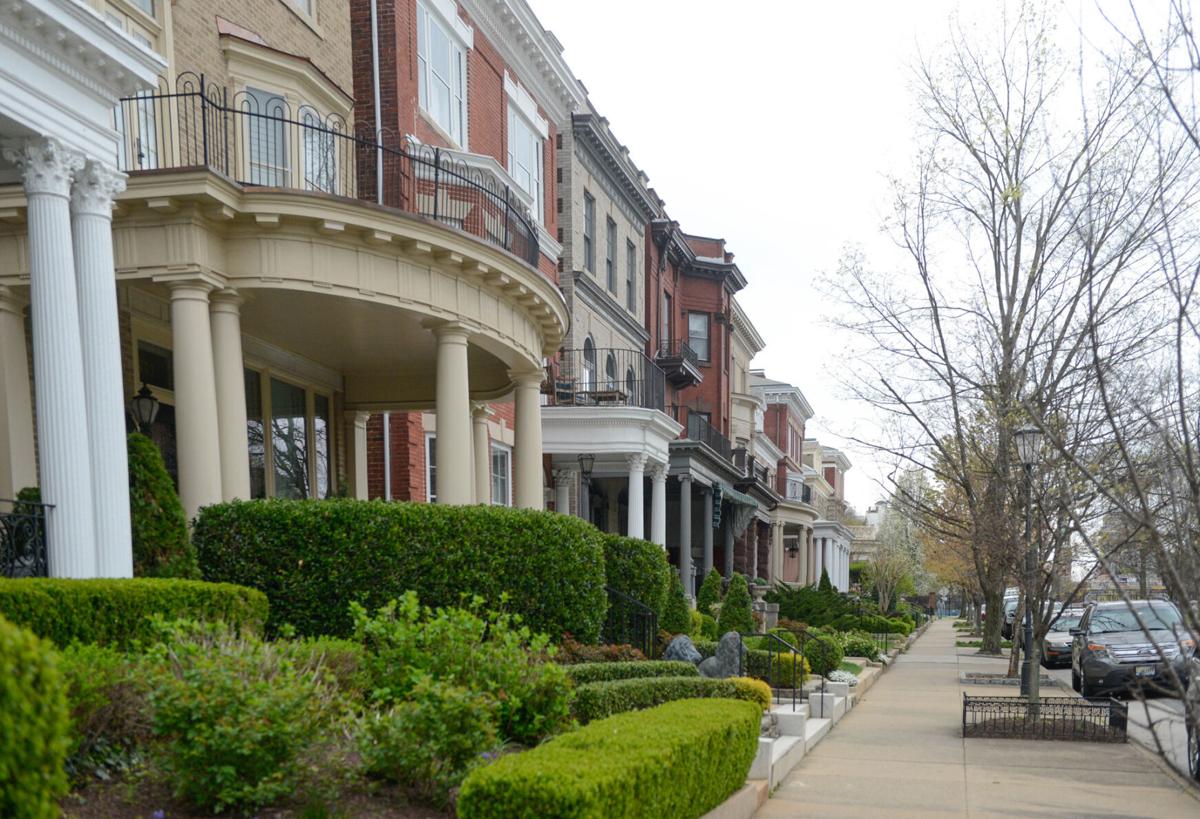 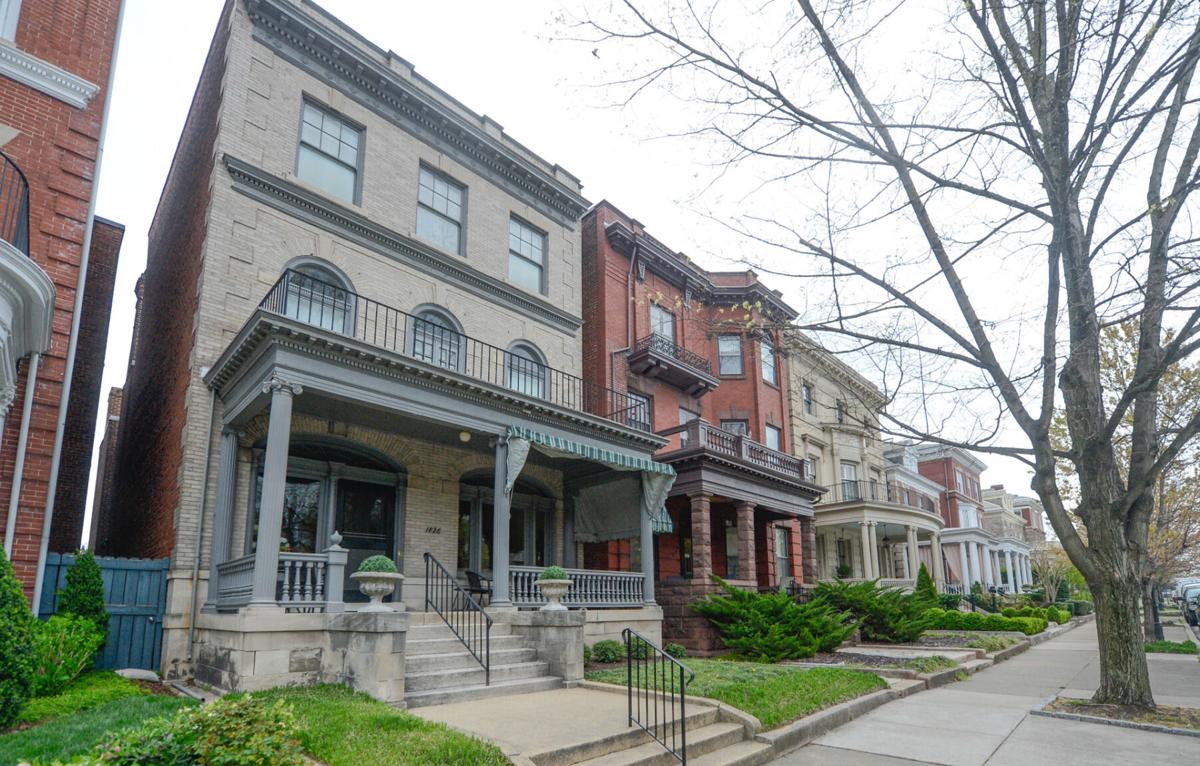 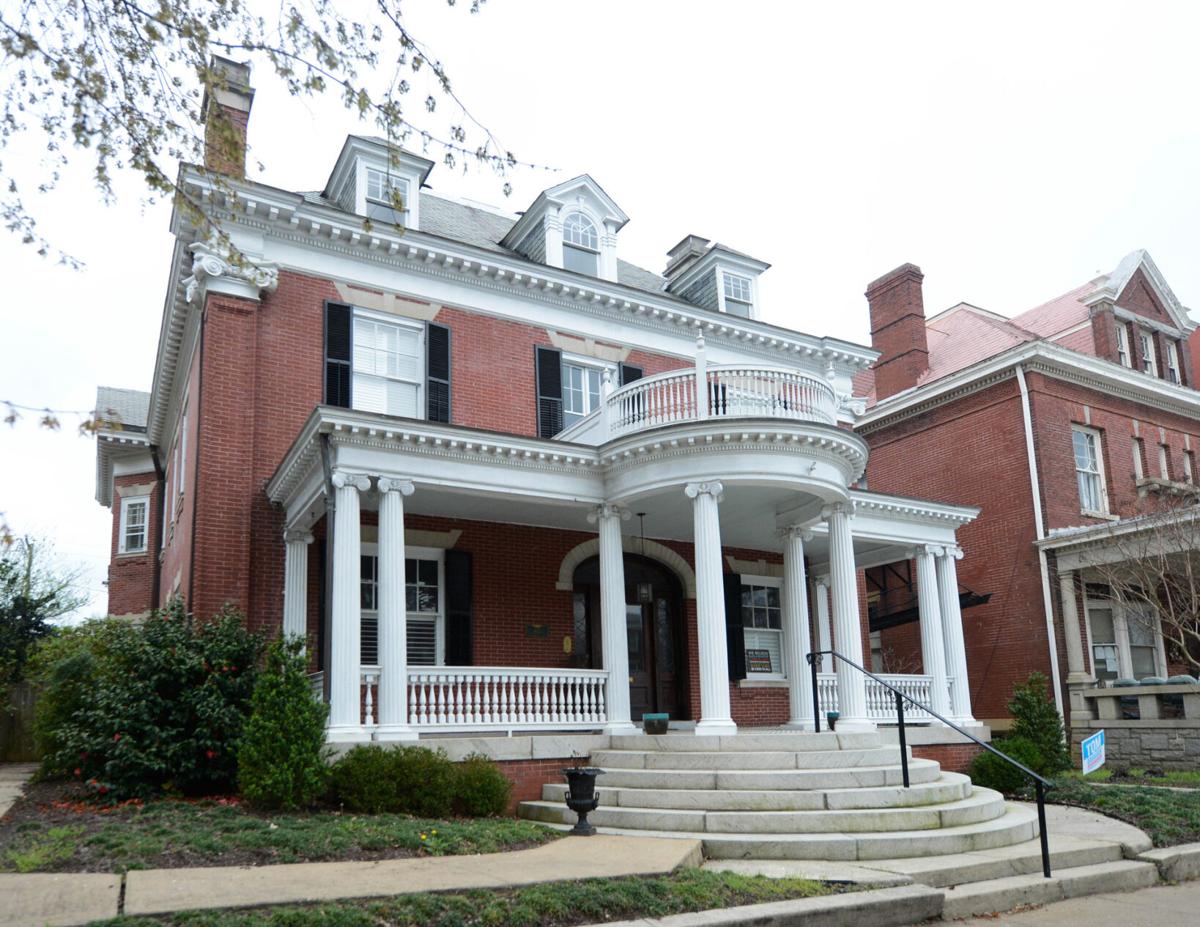 Editor’s note: This is the third installment in an occasional series called “Top Blocks,” which looks at individual city blocks that have historic or architectural significance

In the 1880s, a quartet of siblings proposed a bold plan for a 58-acre tract of land that lay just west of Richmond. Their late father – William C. Allen, a successful brickmason and building contractor – had bought the tract as an investment, and his children thought it could be developed in a way that drew on the prestige and reputation of Franklin Street.

Franklin Street had been Richmond’s most fashionable residential street for much of the 19th century, and the Allens, who owned a Greek Revival house on East Franklin Street, called for something even more impressive at its western terminus:  two intersecting boulevards with fifty-foot-wide, tree-lined medians.

A statue of Robert E. Lee would occupy a large circle at the center of the development, and it would justify the Allens’ name for the main street: Monument Avenue.  The cross street became Allen Avenue.

The Lee Monument was unveiled in 1890, but the first houses on Monument Avenue didn’t get built until after the turn of the century, thanks to the economic depression that followed the Panic of 1893.

The street’s first two houses – located at 1842 and 2000 Monument Avenue – were built in 1902, a year after the city extended utilities to the new development.

Those are the first of several firsts the 1800 block brought to Monument Avenue – and it has also recorded some significant lasts, says Chris Novelli, an architectural historian with the Virginia Department of Historic Resources.

The firsts, the lasts and the architects

In addition to having one of the street’s first two houses, the 1800 block also has what has been credited as the street’s first Colonial Revival-style house, at 1831 Monument Avenue (1905). The granite front porch columns and railing are vestiges of the Richardsonian Romanesque style, which was rapidly on its way out.

And the block’s “last” records? The house at 1835 Monument Avenue (1905) is one of the street’s last – if not the very last – full-blown examples of the Richardsonian Romanesque style, with the entire facade clad with brownstone from top to bottom.  The Queen Anne-style house (1905) at 1817 Monument Avenue is also a late and unusually creative example of its style.

The block’s rising and waning styles are a measure of how architectural tastes shifted between Monument Avenue’s planning and its early days of construction. Had the Allens’ plans been put into play in the 1890s, many of the houses would have resembled the darker-hued Richardsonian houses that occupy the 800 and 900 blocks of West Franklin Street.

Another last: The house at 1833 Monument Avenue was built in 2006 on what was touted as one of the last buildable lots in the Monument Avenue Historic District. (The district runs from the 1200 block of West Franklin Street to Roseneath Road.)

The house is a refined interpretation of a Greek Revival rowhouse, and it has a parapet that draws its inspiration from the Choragic Monument of Thrasyllus, a small temple built in 320 B.C. on the side of the Acropolis in Athens.

Despite the 104 years that separate the block’s oldest and newest houses, they fit in neatly on a stretch that includes a wide range of architectural styles.

The uniformity of the block’s approximately 30-foot-wide lots helps the styles blend by encouraging a unity of mass and scale.

“I love the density, especially on the north side,” said Coleen Butler Rodriguez, a real estate agent with Joyner Fine Properties and a resident of the 1800 block. “I think of them as books on a shelf.”

Many of them went on to build other exceptional houses on Monument Avenue.

By 1907, sales had begun on the second large tract of land to be developed for Monument Avenue. The Branch family owned most of the land in that section, which runs from Strawberry Street to Arthur Ashe Boulevard.

Work on the third and final section of Monument Avenue that is within the historic district began in the early 1910s. It runs from Arthur Ashe Boulevard to Roseneath Road. Most of the land had been owned by the Sheppard family.

The majority of the houses and apartment buildings in the historic district were built by 1930.

Today, the 1800 block is popular among homebuyers, but they’ll have to be patient.  Houses on the block rarely come on the market.

“My husband and I bought our house in 2014, from an owner who had lived here since 1971,” Rodriguez said. “We’re the fifth owner. The homeowner who has lived here the longest moved onto the block in 1972.  People stay here a long time.”

Next month: The 2300 block of Monument Avenue.