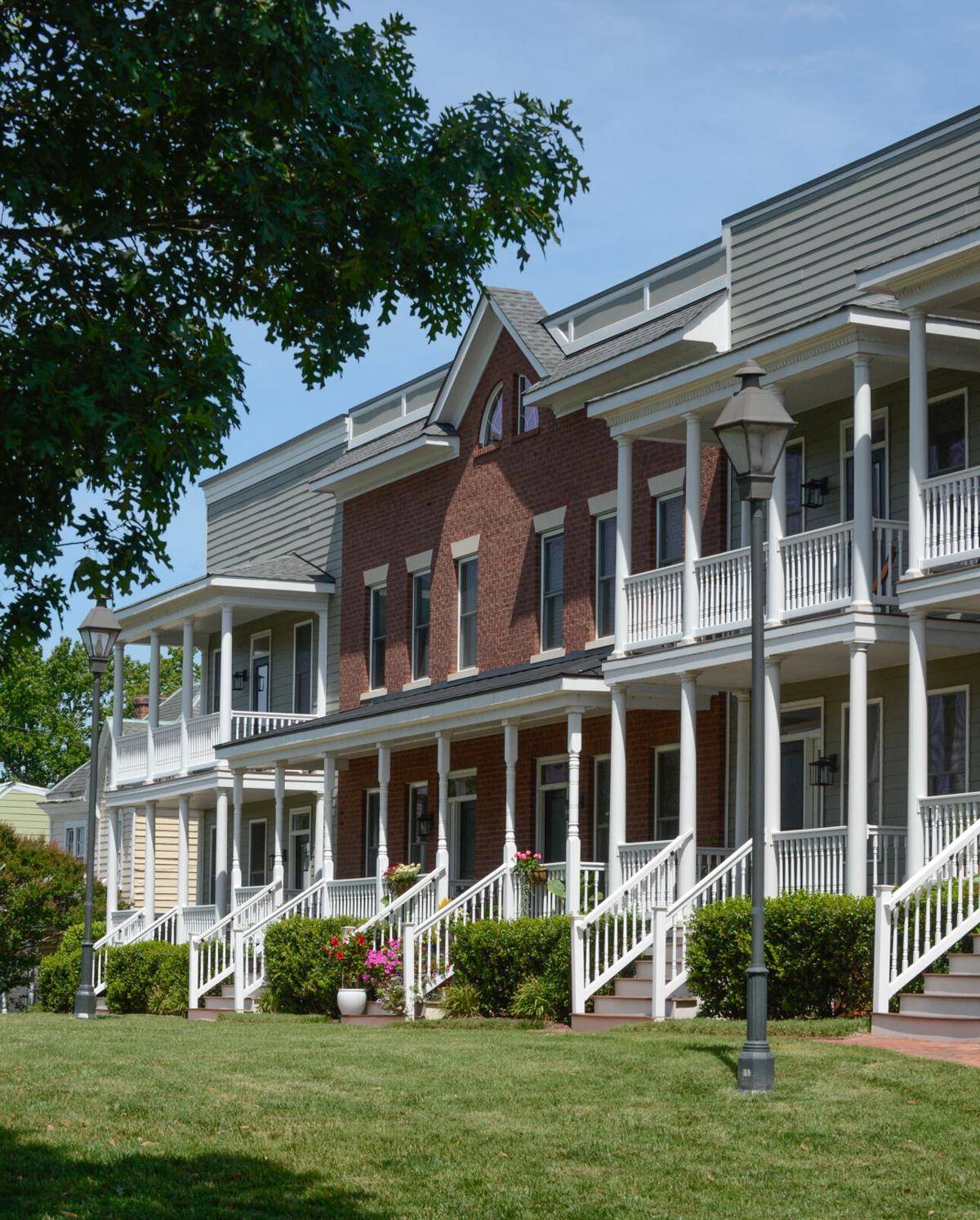 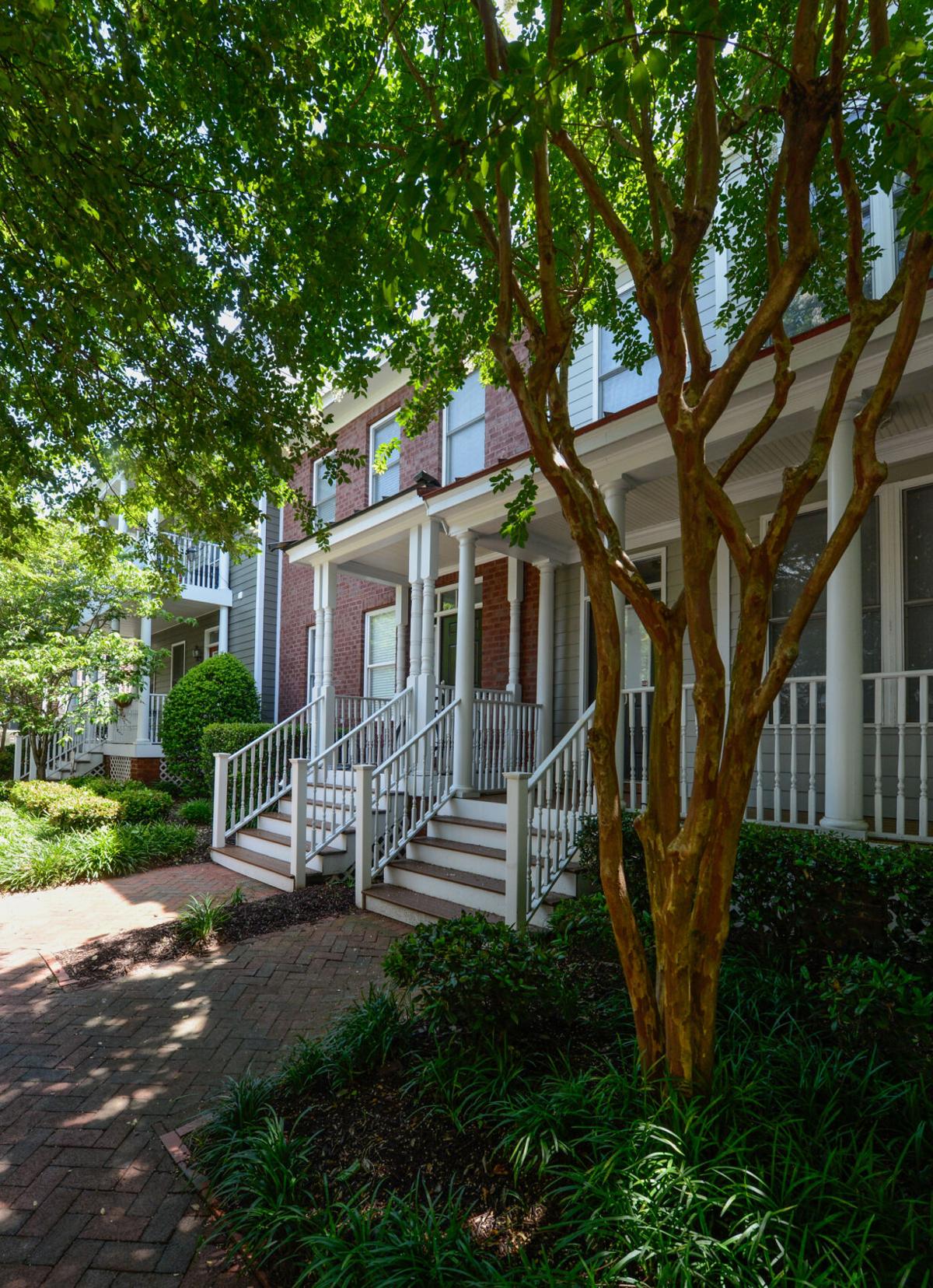 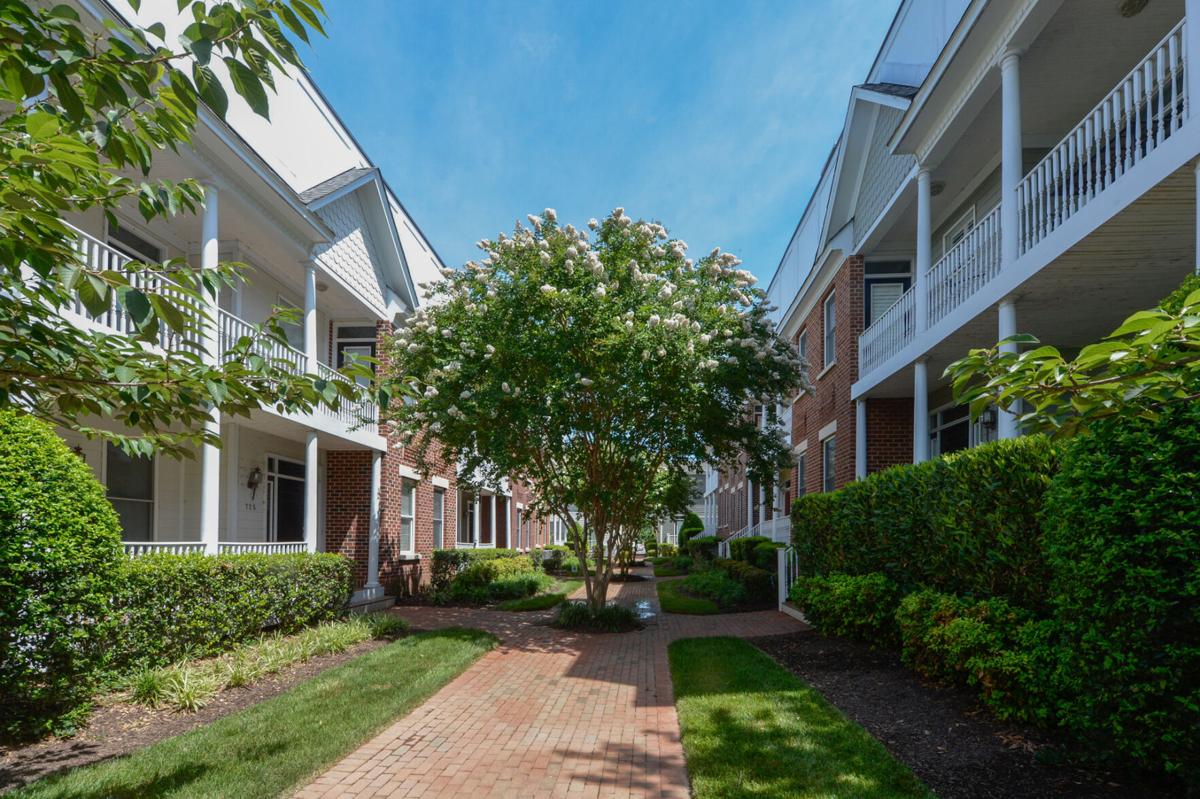 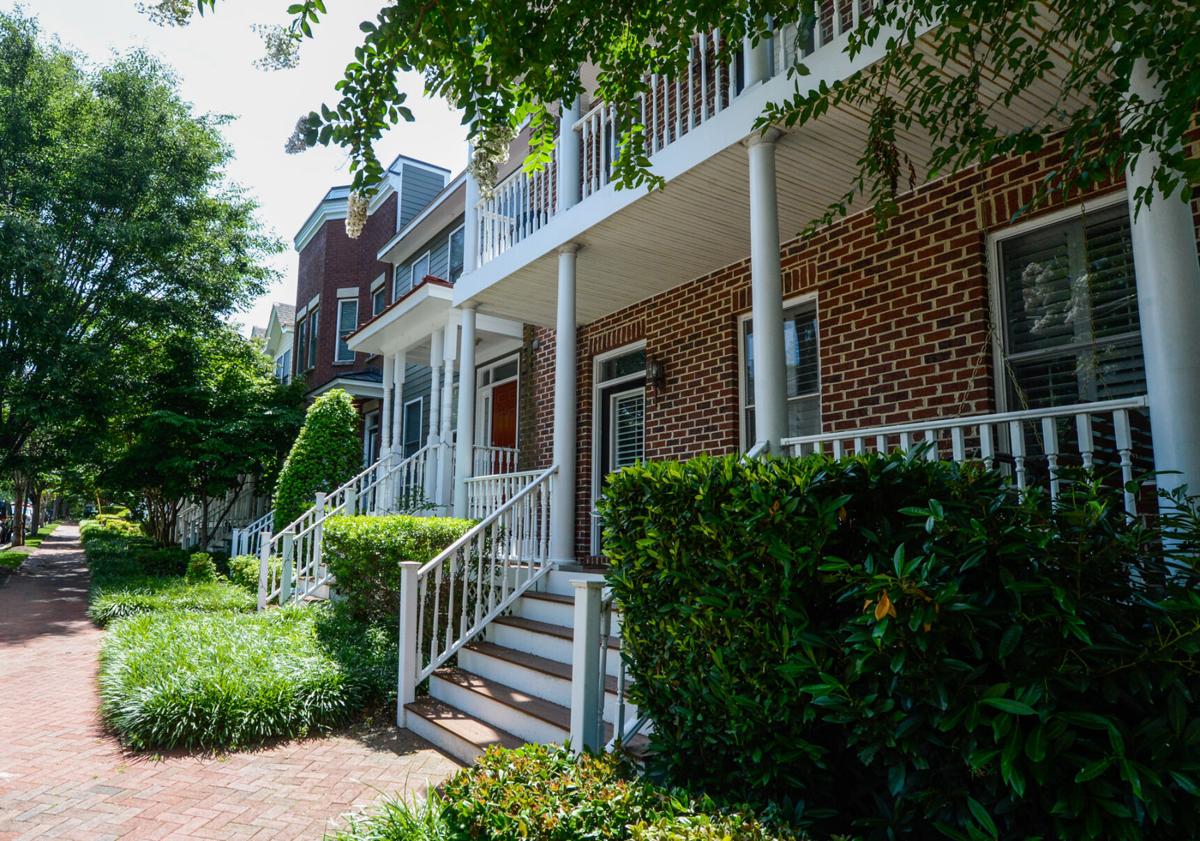 Seventeen years ago, Richmond developer Steven A. Middleton broke ground on a large infill project at the southern tip of the city’s Oregon Hill neighborhood.

The development, which Middleton named The Overlook because of its striking views of the James River, was slated to bring 82 condominiums to a neighborhood that dates back to the 19th century.

The sheer size made it stand out.

“It was one of the biggest infill developments with single-family homes in the city at that time,” said Patrick Sullivan, a real estate agent with the reRVA team at One South Realty.

The fact that it would offer low-maintenance living with ample parking and riverfront views distinguished it from other new-construction projects in the city, too.

It was, in a sense, “take two” for the four-acre parcel, which is bounded by Holly Street, South Belvidere Street, Oregon Hill Parkway and Riverside Park.

Ethyl Corp., the land’s previous owner, had torn down as many as 42 houses on the site in 1997, says Kim Chen, senior manager of Richmond’s department of economic development.

“The majority of the houses, which were workers’ cottages designed in the Italianate and other Victorian styles, were built between 1870 and 1890,” Chen said.

Middleton’s plans called for the new condos to be a streamlined, modernized version of those Italianate rowhouses, along with others that characterize Oregon Hill, with single-pitched roofs, classical cornices and prominent porches.

Middleton built 72 condos on the site before the Great Recession brought residential construction to a halt nationally.  He restarted the project in late 2016, with local construction company W.B. Garrett Inc. building the last 10 condos in two phases.

Bill Garrett, the company’s president, says he liked the scale of the project, and the fact that it was in the city.

“I mostly worked in suburban settings in Henrico and Goochland counties, and this gave me a toehold in the city,” Garrett said.  “Plus, I loved the location on the river.”

Garrett’s first building had five two-story condos that ranged from 1,400 to 1,800 square feet.  The second building, which also had five units, was three stories tall, with finished basements and two-car garages.  Those units have up to 2,400 square feet of living space.

“Almost every unit was presold,” said Sullivan, who was the listing agent for Garrett’s two buildings.  “Three of the first building’s five units presold, and the last five all presold while still in the framing stage.  We had a wait list.”

Middleton’s original plan – to offer low-maintenance living in the city, with ample parking – helped drive the sales, Sullivan said, along with the development’s striking setting on a bluff over the river.

“That location is spectacular,” Sullivan said.