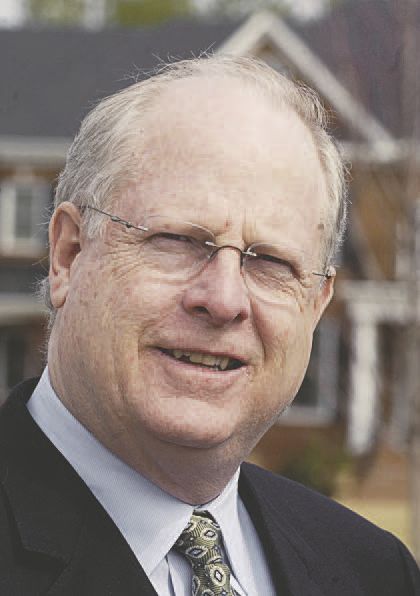 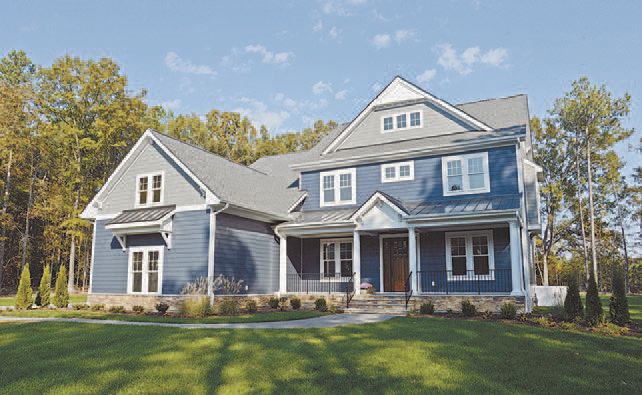 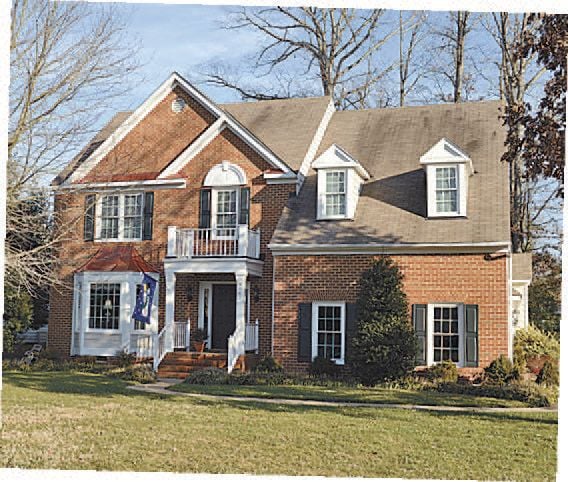 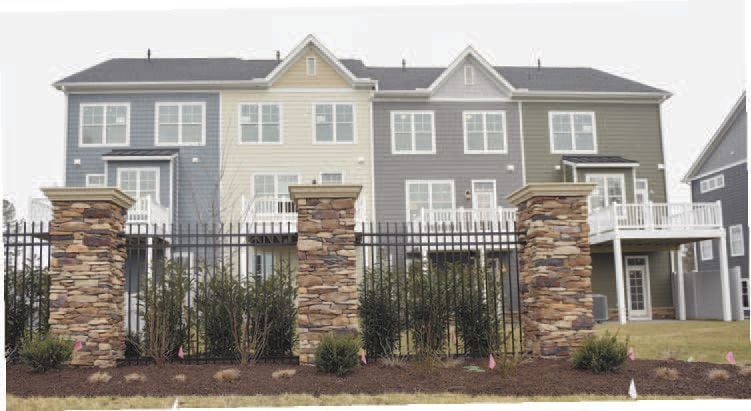 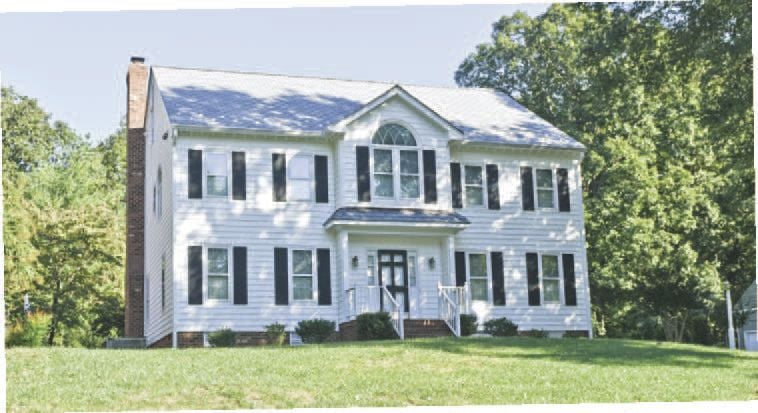 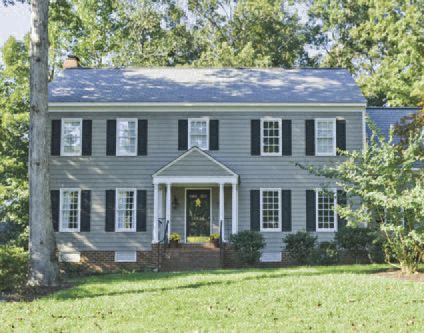 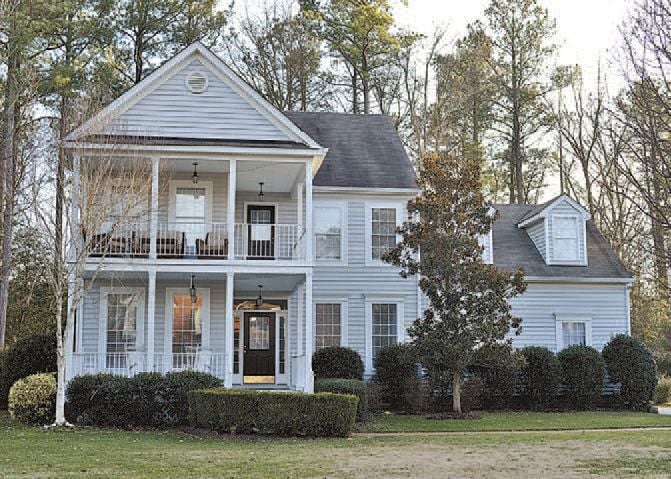 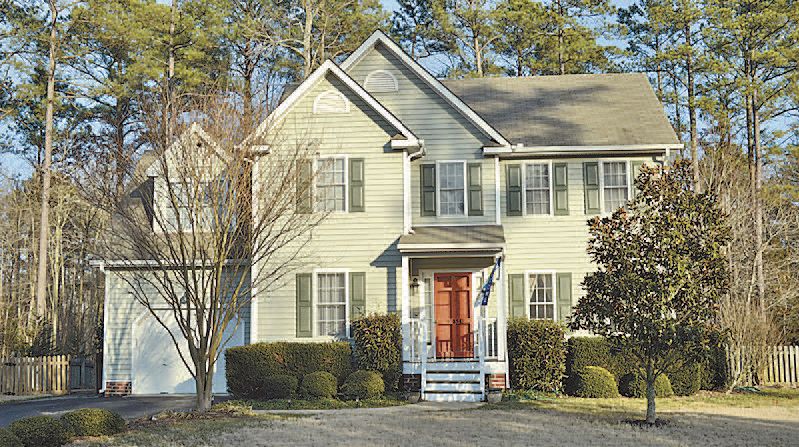 Robert 'Bob' Atack: ‘He wanted to improve the quality of his homebuyers’ lives’

For a man who would end up developing more than 10,000 residential homesites in Greater Richmond, Robert “Bob” Atack started out in the business fairly modestly, as a real estate agent. By the time he joined Bowers Nelms & Fonville in 1971, though, the Lakeside native was already showing a talent that would fuel his success as a developer.

“He came to work for us when he was 23 years old, and he probably already knew more about new homes than anybody else,” said Richard “Dick” Nelms, who cofounded Bowers Nelms & Fonville in 1967. “He’d drive around and do research, and he had an uncanny sense of where development was going to go.”

Nelms was so impressed with Atack’s knowledge that he asked Atack to launch the company’s new homes division. (Bowers Nelms & Fonville, which became the largest real estate firm in central Virginia, was bought by Long & Foster in 1997.) “He got it started almost single-handedly,” Nelms said.

Atack worked for Bowers Nelms & Fonville for 14 years, although he pursued real estate projects outside the company with Nelms’ blessing. Among his early projects was developing the first subdivisions for Innsbrook, an office park in western Henrico County that has retail and residential components. The development’s concept – novel in the 1980s – offered homebuyers the opportunity to live, work and play in an extended community.

“Bob was very focused on developing what we wanted for Innsbrook,” said Sidney J. Gunst Jr., president of Innsbrook Associates LLC. “I’d aggregate the land, and then he’d put in the roads, water and sewer and get his builders, and he did exactly what he promised to do.”

Atack’s work in Innsbrook included developing The Village, The Forest, The Woods, The Cedars and The Four Seasons subdivisions.

Buoyed by his Innsbrook success, Atack formed a development company, Atack Properties Inc., in 1985 and began developing subdivisions in Hanover County, including AshCreek and Fox Head. Soon, he started new projects in western Henrico, including Fox Hall. “They were all residential communities with onsite or offsite amenities,” said Mills, who worked as a sales manager for Atack for 15 years.

“My dad didn’t like going national, but it was the right decision because his relationship with Ryan was the best he ever had,” said Atack’s son, Richard “Cory” Atack.

Atack’s first development with Ryan Homes was Magnolia Ridge, one of many he developed in Henrico.

“My dad lived his whole life in Henrico – it was his home,” said Cory Atack, who is secretary of Atack Properties as well as head of Richard Atack Construction II. “He knew the local property owners and helped them develop their land to its highest and best use. He also realized that Henrico’s planners think about a community’s needs four or five years ahead, and Dad saw the common sense in that approach.”

Atack’s other Henrico developments include Church Glen, Henley and Hunton Estates, as well as CrossRidge, the company’s first 55-plus community. Michael E. F. Foltz, an architect and senior vice president with McAllister + Foltz Architecture, began working with Atack on CrossRidge’s design in 1999, and he went on to provide design work for many of Atack’s developments.

“He’d come to me with a general idea, and then we’d brainstorm,” Foltz said. “He was very detail-oriented, and he valued quality over quantity. He wanted to improve the quality of his homebuyers’ lives and make his communities better.”

Sometimes, Atack’s attention to small details would go unnoticed by potential homebuyers. “Bob would build relationships with the guys who buried the water lines,” Nelms said. “If it’s not done properly, in five years, it starts to crumble. He got good people around him, and it’s a part of the reason his developments look so nice today.”

Other details that caught Atack’s attention were more obvious. “Bob was very conscious of the streetscape, and his developments have a sense of entrance,” Mills said. “Fox Hall is a great example – it’s heavily landscaped and has pavers at the entrance. He was personally focused on those details. And not one of those pavers has budged in 30 years.”

“He didn’t adhere to a budget in the normal, strict sense of the word,” Mills said. “All of his decisions were customer-focused. We had a button made for Bob. It said, ‘Whatever it takes.’ That was his motto, of sorts.”

Atack’s interest in improving the quality of people’s lives extended beyond the realm of real estate. “Bob could never get word of a person in need and not reach out to them,” Mills said. “All his tangible accomplishments pale in comparison to the spiritual contributions he made.”

Atack donated millions of dollars to charitable causes in Greater Richmond, including Good Samaritan Ministries, a Christian ministry off Hull Street in South Richmond. And he contributed funds for the expansion of Mount Vernon Baptist Church in western Henrico.

“There were years he gave more money than he made,” Cory Atack said. “But he said something good would happen around the corner. He understood what I hadn’t learned yet: the cyclical nature of this business.”

After learning he had pancreatic cancer in 2014, Atack drew up a five-year business plan for his company. He died later that year, at the age of 66.

Work on the last big project in Atack’s five-year plan, Saunders Station at Broad Hill Centre, is wrapping up now. The development, located at the intersection of West Broad Street and Bon Secours Parkway, has several components, including the Bon Secours Short Pump Emergency Center, an Aldi grocery store and a CVS store, as well as apartments, town homes and condominiums.

Construction is still underway on the last residential project Atack undertook before receiving his cancer diagnosis. Shortly before his death, Atack asked his son to build the town home development, near the intersection of Nuckols Road and Hickory Park Drive, and name it Bedford Falls, after the fictional small town in his favorite movie, “It’s a Wonderful Life.”

The 1946 movie, a Christmas classic, tells the story of how its protagonist, George Bailey, realizes that helping to improve his hometown is a greater achievement than leaving it behind for a more ostentatious life in the big city, and it resonated with Atack. Foltz, who designed the development, named each of the buildings after characters in the movie.

“Bob was a good man,” Nelms said. “He loved to help people, and he didn’t have an ego to get in his way.”

If your home is architecturally significant and merits coverage in a Great Homes of Richmond story, let us know. Space is limited, but if your home meets our criteria, we’ll contact you. Send an Email to: GreatHomes@timesdispatch.com.